parisian fashion house louis vuitton’s latest artistic collaborator is 82-year-old japanese multimedia artist yayoi kusama. considered one of the most significant and influential artists working today, known most notably for her obsession with polka dots, which she has applied to a variety of mediums, kusama will present a limited edition collection of louis vuitton products including leather goods, ready-to-wear, accessories, shoes, watches and jewelry set for debut in july 2012 under the name ‘infinitely kusama‘. 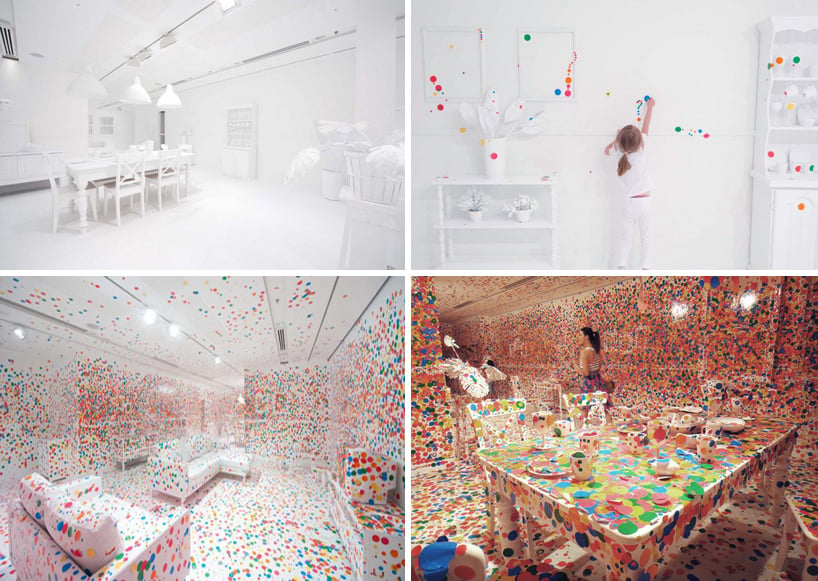 currently on show at queensland art gallery in brisbane, is ‘look now see forever’, a major retrospective of the artist which features a highly interactive work, ‘the obliteration room‘, on show now until march 11th, 2012. 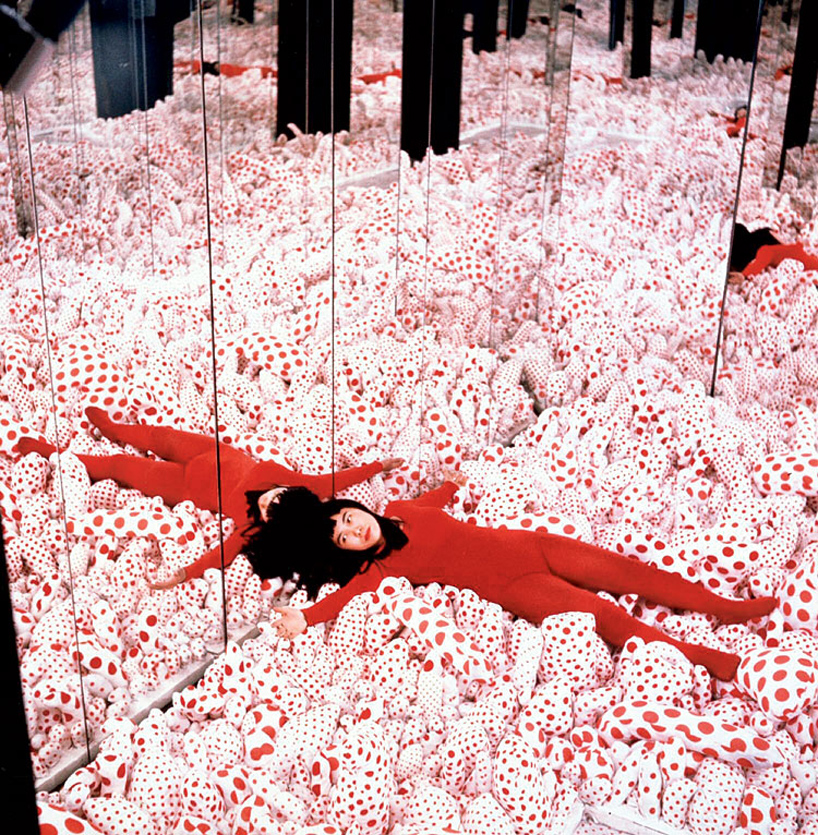 january 9 has been the last day of a centre pompidou retrospective in paris, which went on view at the tate modern in london (from february 9 to june 5). finally the show will head to the whitney in new york, where it will remain from july 12 to september 30. 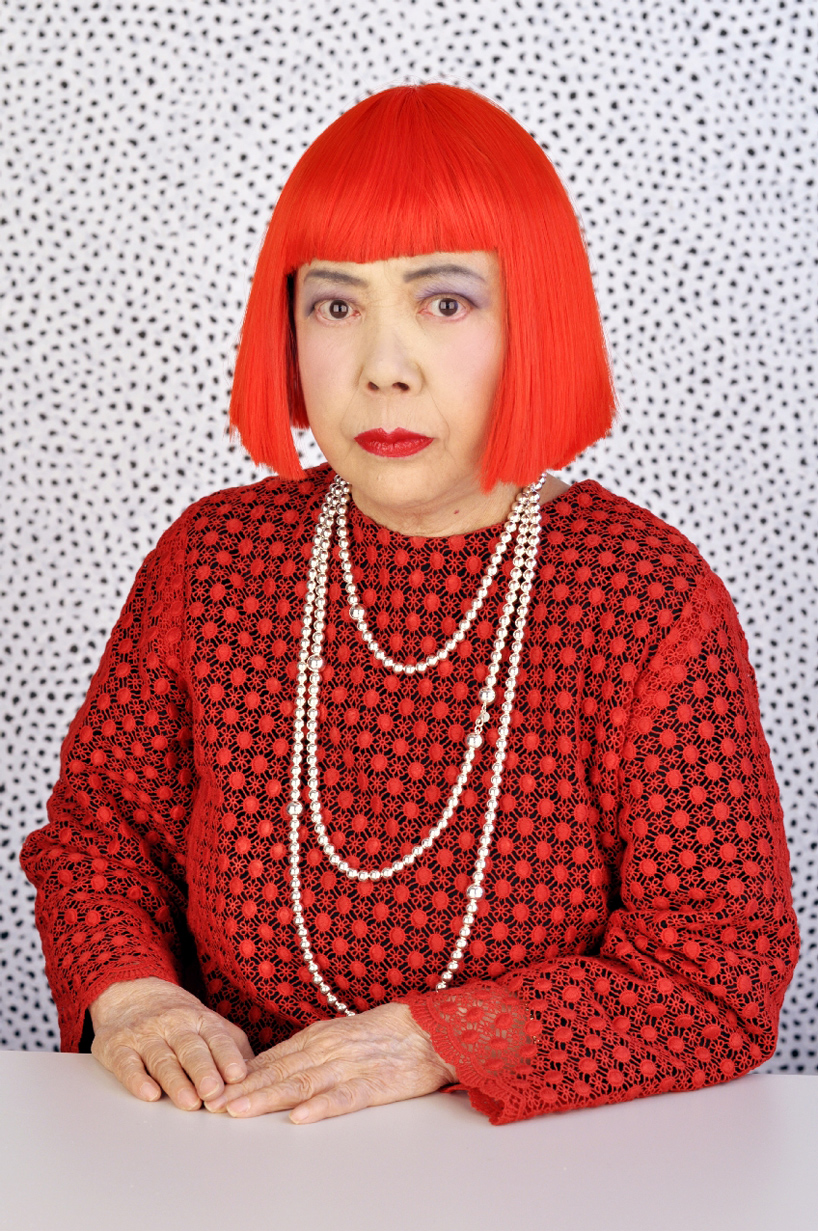 this isn’t the first time LV’s creative director marc jacobs has worked with big-name artists. since his start at the brand in 1997 he teamed up with stephen sprouse (2001 to 2009, takashi murakami (2003 and latest) and richard prince (2008 – they also wrapped the hong kong museum of art for a special exhibition). kusama is a celebrated feminist and is the first female artist to collaborate on a line of products for louis vuitton, mainly targeted for the japanese market. 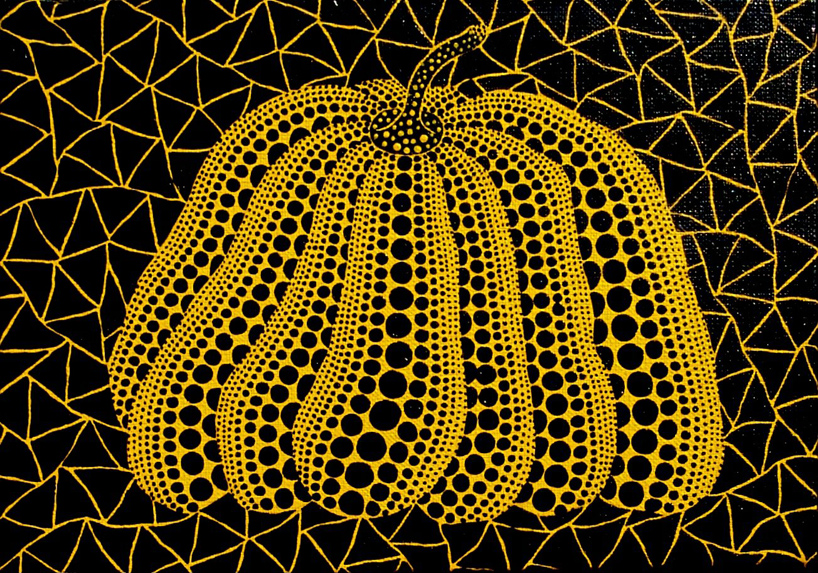 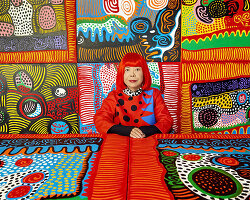 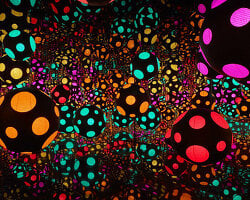 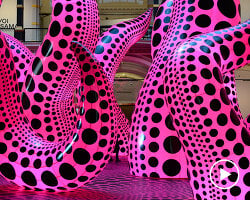