‘les poupées’ (meaning ‘dolls’ in french) is the work of italian-born designer luca nichetto for french gallerist pascale cottard olsson in stockholm. the series consists of a ceramic candle holder and a glass vase in a range of colours and dimensions, each functioning as an individual piece but composable into a single object with a loosely doll-like form.

nichetto’s goal with ‘les poupées’ was to capture the different cultures at work in the collaboration, drawing from the simple glasswork of finnish artist timo sarpaneva, the colourful assemblages of italian architect ettore sottsas’s totem vessels, his own family’s heritage as murano glassmakers, and the forms of japanese wooden kokeshi dolls. 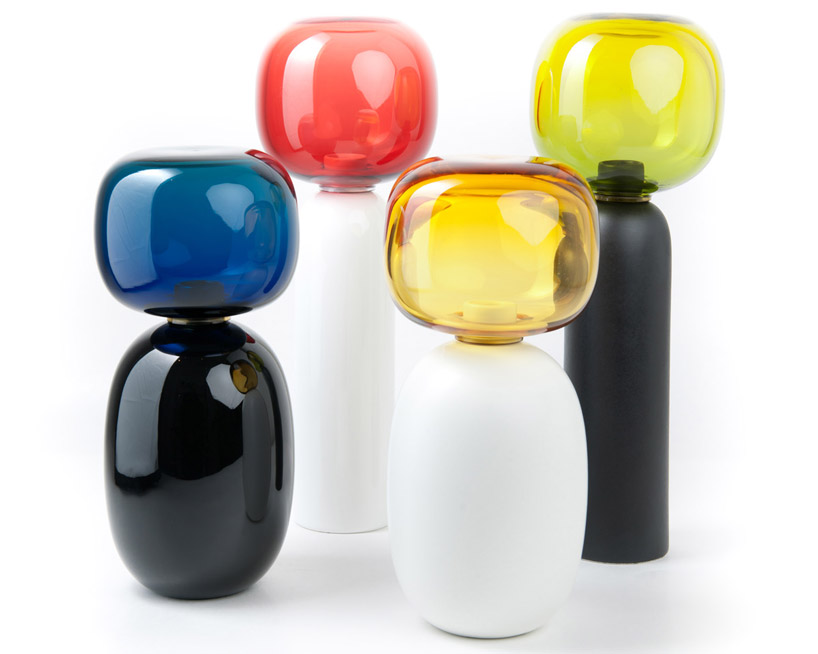 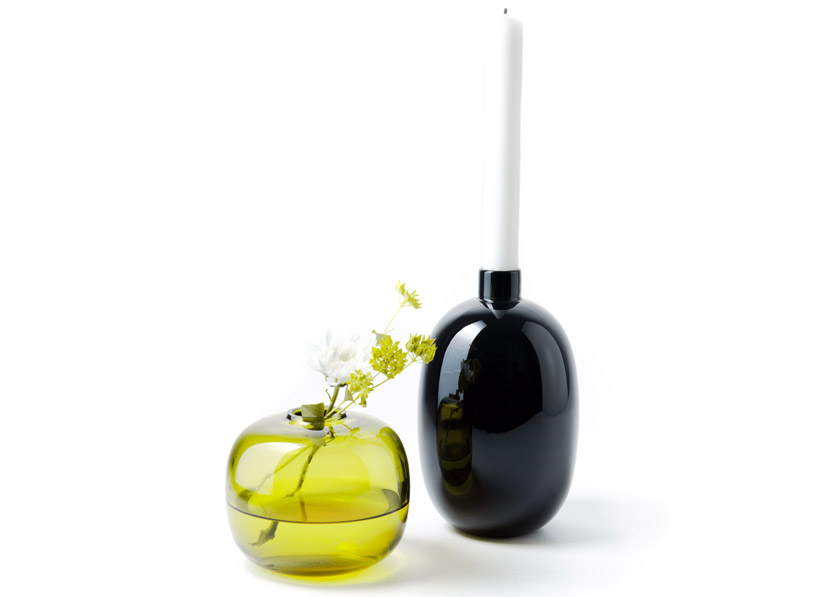 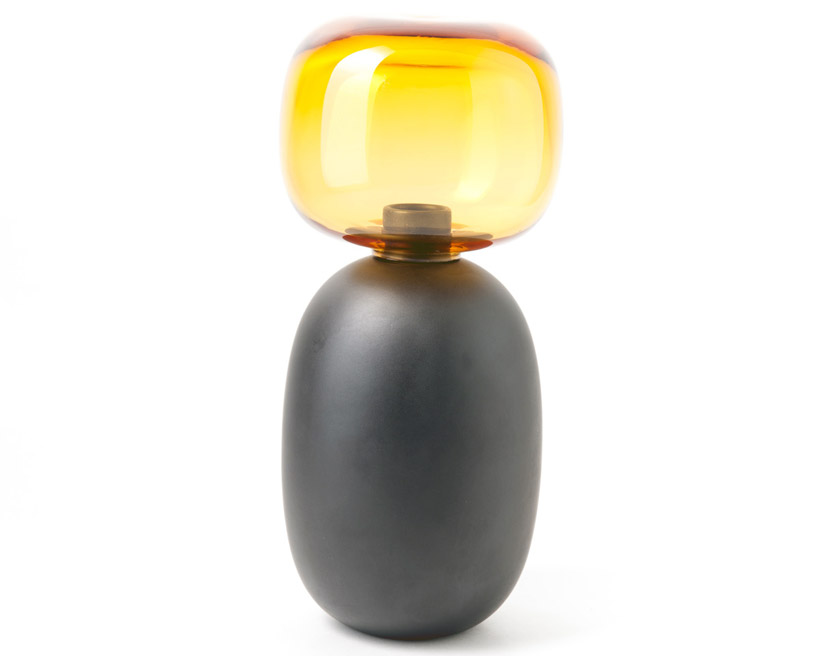 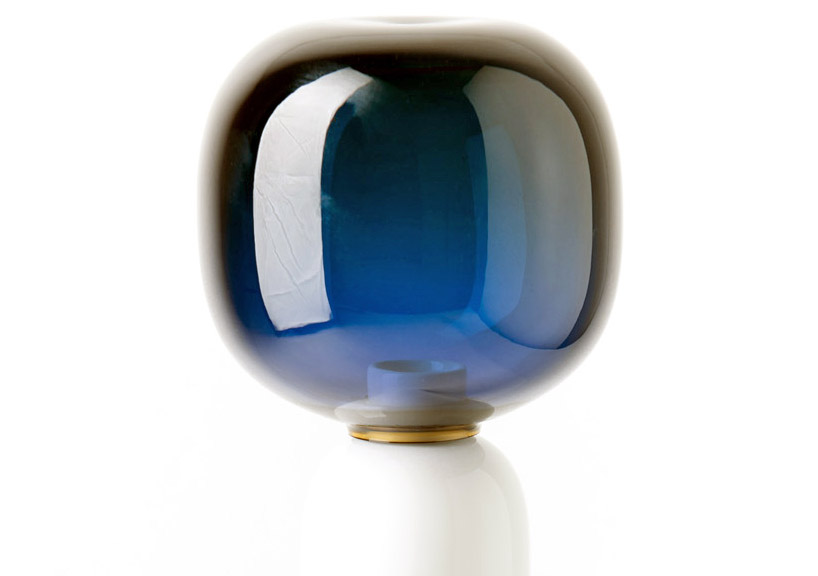 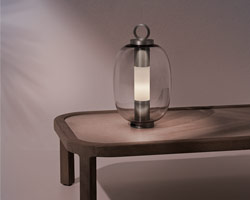 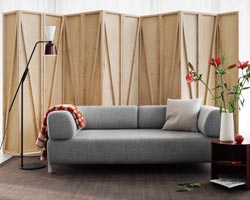 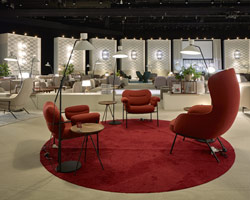