dutch designer lucas maasen transformed his own brainwaves into a functional sofa design. maasen describes the concept as ‘a tongue-in-cheek reference to a futuristic production workflow in which the designer only has to close his eyes and a computer ‘prints’ the result out as a functional form .’ for the brain wave sofa, maasen recorded 3 seconds of his own brain waves and sent the data to a CNC milling machine, which transformed the thought into foam. the foam base is covered in a grey felt and mounted on a simple wooden frame structure. the valleys of the sofa’s form are also adorned with buttons to recall traditional tufting on upholstery. the project was achieved in large part with collaboration from dries verbruggen of unfold. below you can see the sofa and the process of how it was made. 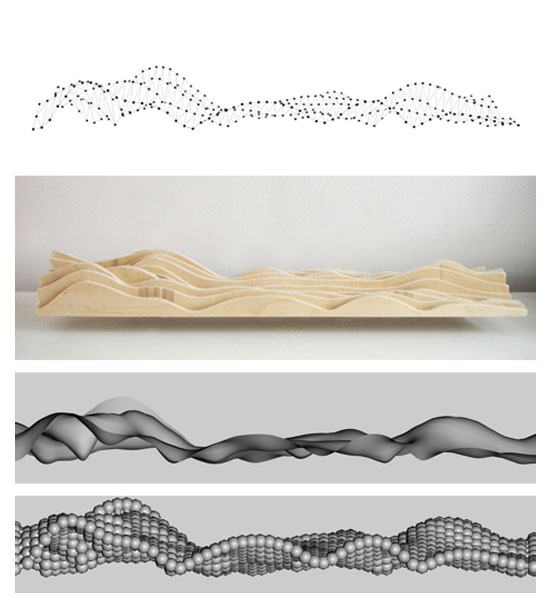 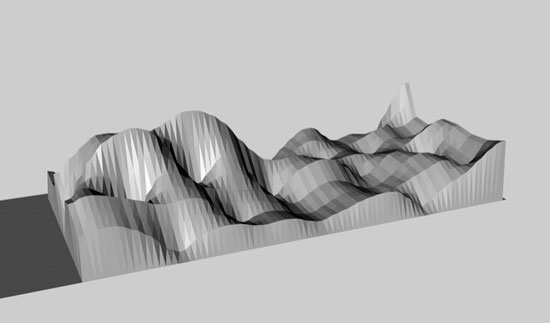 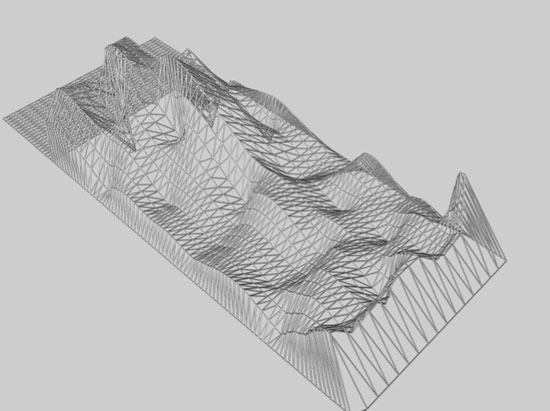 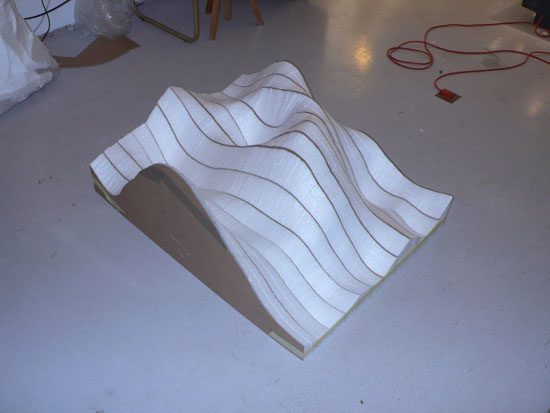 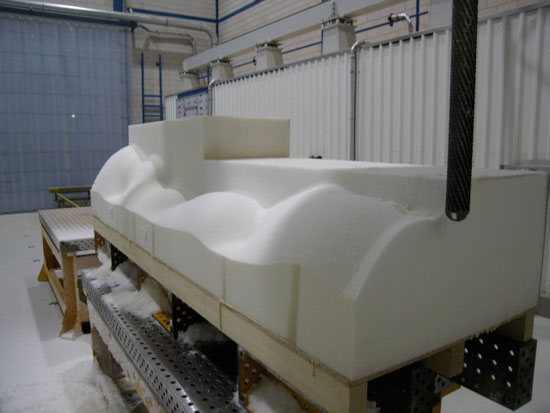 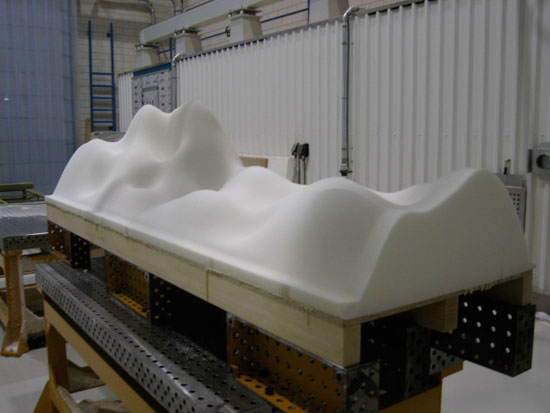 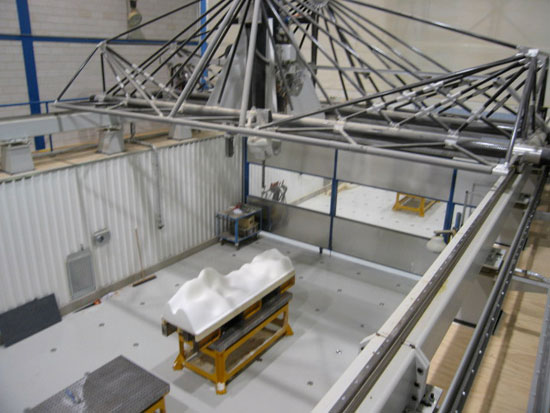 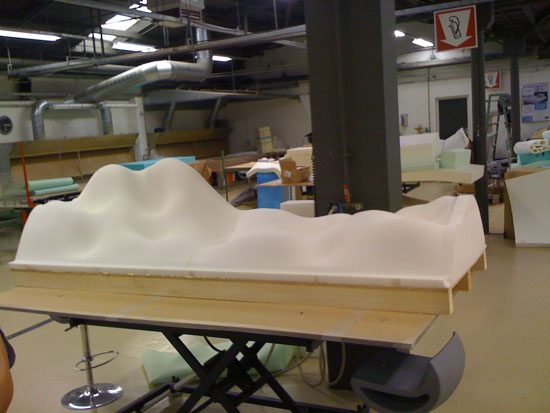 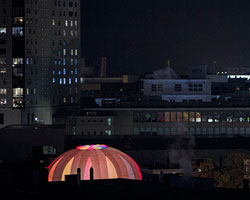 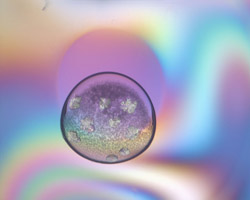 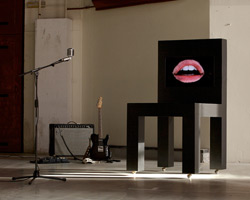 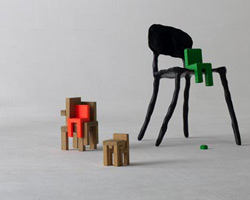