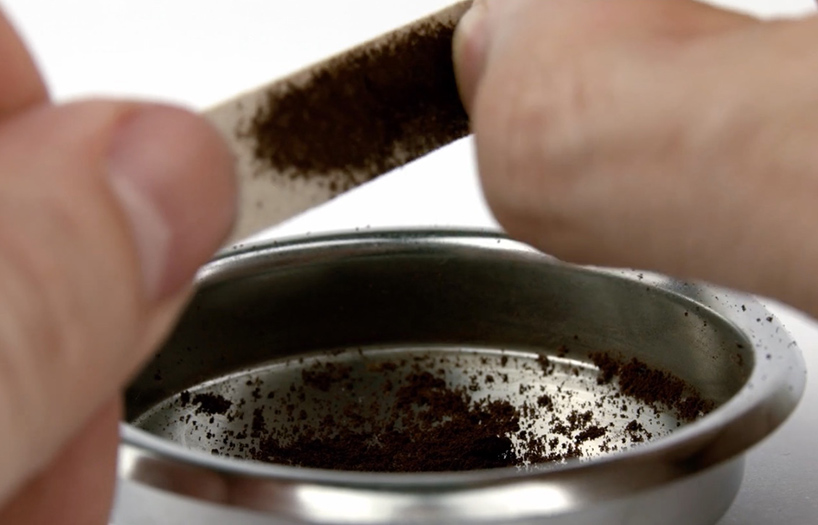 a single bean was grinded manually and then brewed using a small paper filter. the water was then heated using a miniature candle and poured over the coffee filter using a small ladle. with a few drops of rich coffee, zanotto serves a small cup in a miniature glass. in order to demonstrate the tiny scale of the serving, zanotto photographed his work next to the eraser of a pencil. 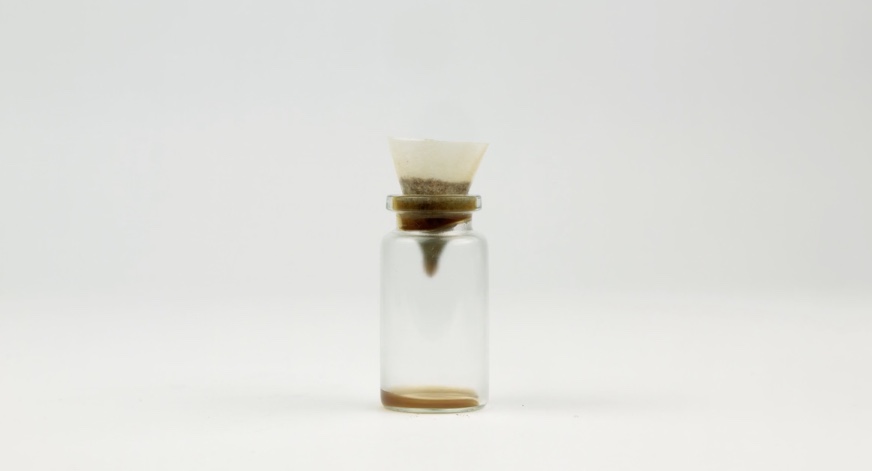 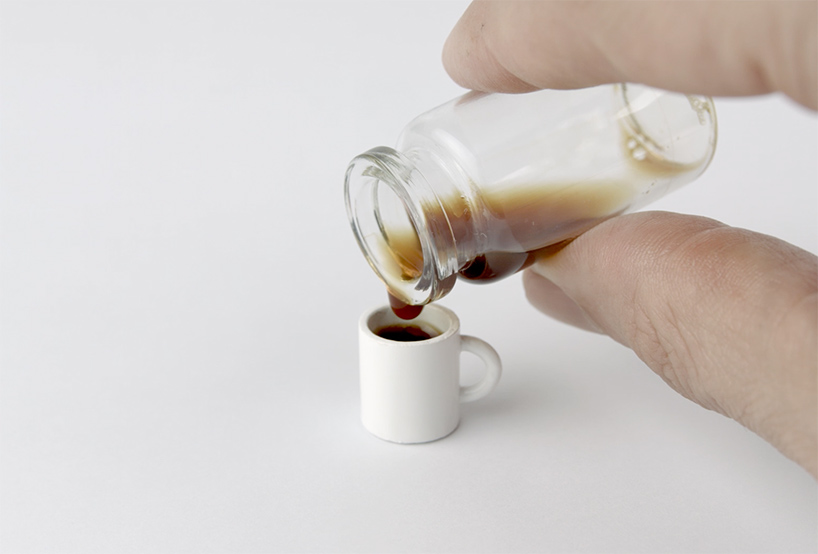 the small cup is about the size of a finger-nail 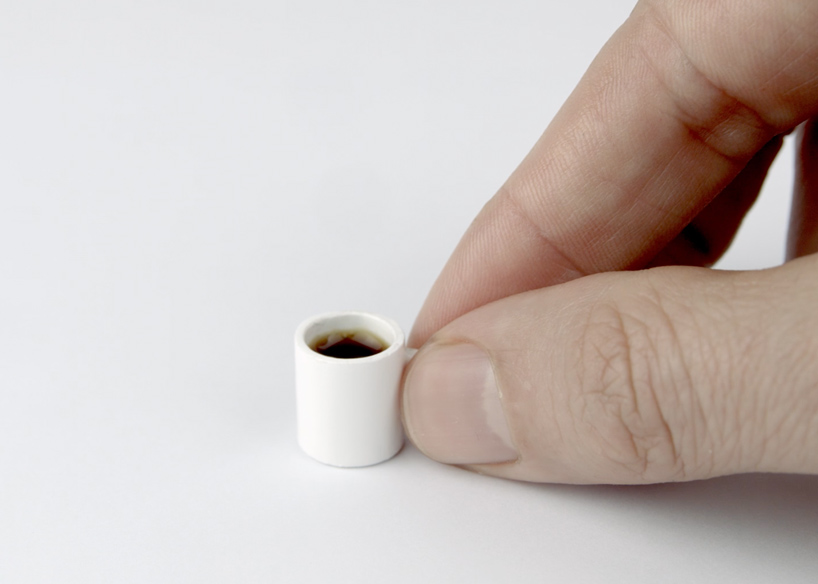 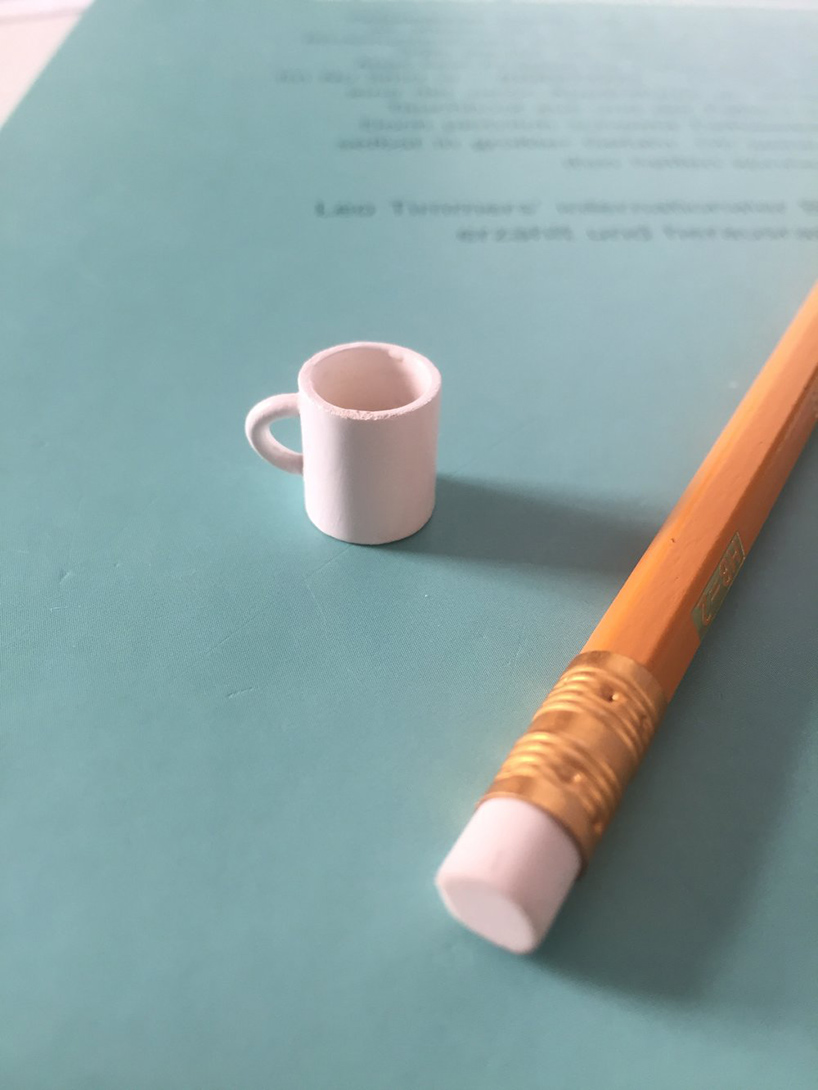 the scale is shown using the photograph of a pencil eraser 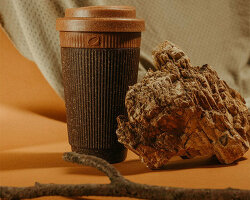 Jun 16, 2020
this take-out cup lid by fumie shibata replaces the plastic one with paper 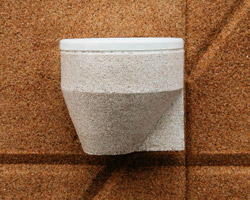 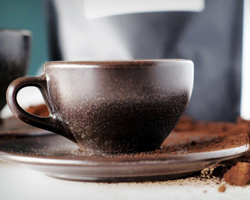