set to be a highlight of holistic interior design, lucie koldova has been announced as the designer of IMM cologne 2018’s ‘das haus’. following that of the 2017 fair’s design by todd bracher, her concept explores the many moods of light to form a living vision full of facets and levels. by doing so, it aims to emphasize the importance of light for the design of our homes. 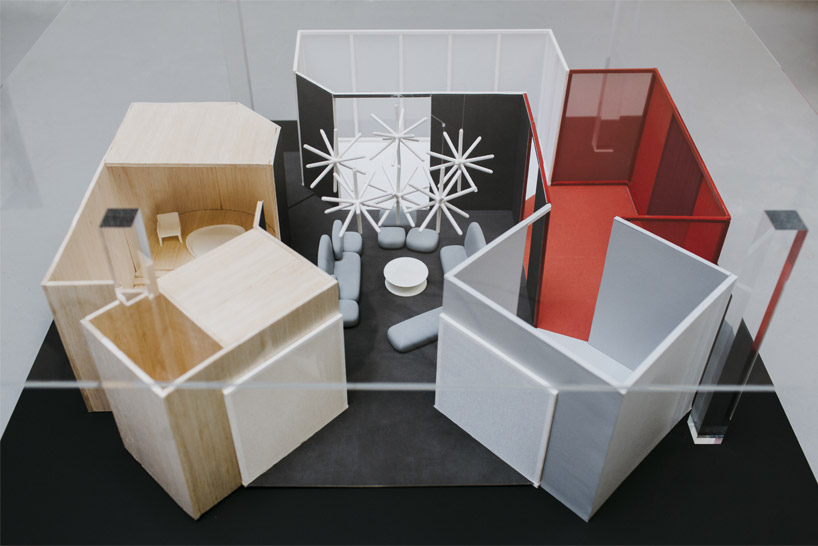 inside each room, lights will appear in the most different forms and programming variations
all images courtesy of imm cologne

‘I want to tell the story of an ideal house, and not with words, but instead with light in the most varied forms,‘ says lucie koldova to designboom when at the imm cologne press conference in the hague, the netherlands. ‘in my ‘haus’, light will play the main role, and the furniture will complete the rooms – and not the other way around!’. 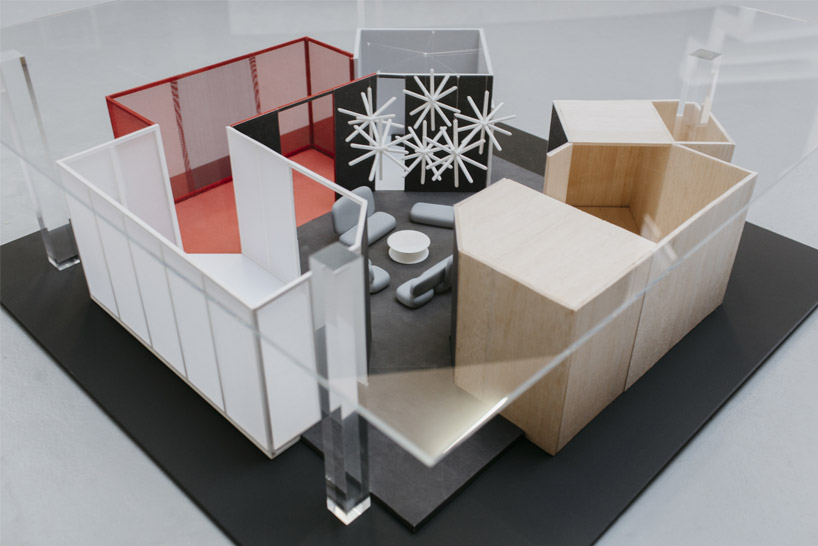 ‘I called my design ‘light levels’ to make clear that light influences the mood of a room in very different ways, and can thus also assume entirely different functions in the living space. of course light plays the main role in my design – that was also the basic idea with which koelnmesse approached me. nonetheless, ‘light levels’ pursues a holistic approach,’ explains the czech designer to us. ‘I want to equip ‘das haus’ with pieces I love, with furniture that makes the lighting concept complete, makes it a whole. I find that incredibly interesting!‘ 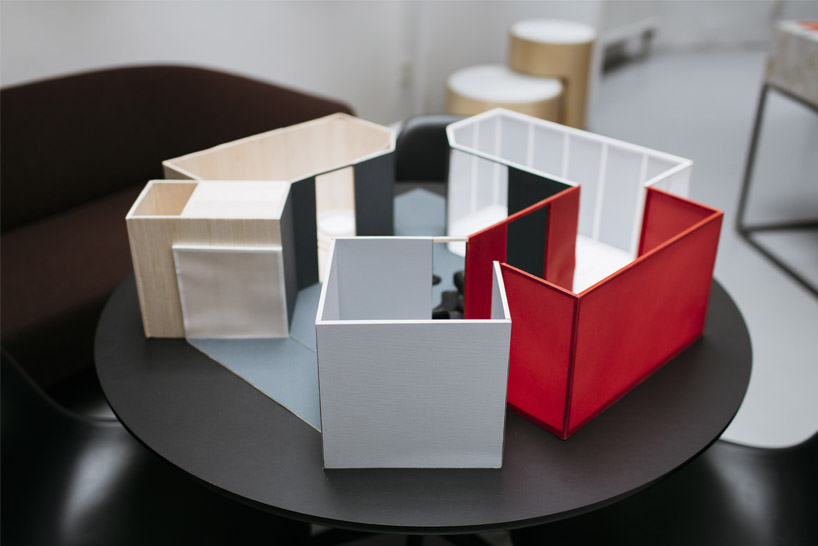 in an area of around 180 m², czech designer lucie koldova’s ‘das haus’ will be formed from honeycomb-like lighting cells, which will be joined to one another to encompass a central living room at its heart. each of these rooms stand for a certain feeling and a practical function in everyday life, all featuring its own materials and hues of light. as well as housing curated furnishings like the ‘capsula‘ pendant light, ‘mona‘ lamp and a special, to-be-released, small glass light for brokis called ‘ivy’, the spaces contrast with angular and round shapes, bright and shadowy atmospheres, and cool and soft finishes. 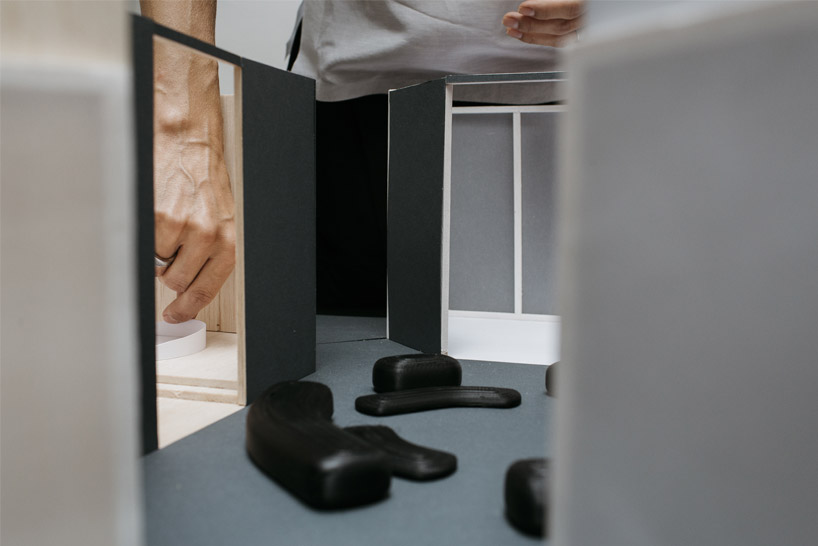 the space will be divided into a living, inspiration, relax, dress, spirit, welcome and technical rooms

the annual imm cologne fair, with the 2018 edition running from january 15th to 21st, is an international, public open furniture trade show held in cologne, germany. each year, a different designer is invited to design a holistic residential home simulation of architecture, interior design and furnishing, named ‘das haus’. this series has seen past designs by the likes of todd bracher, sebastian herkner and neri & hu. 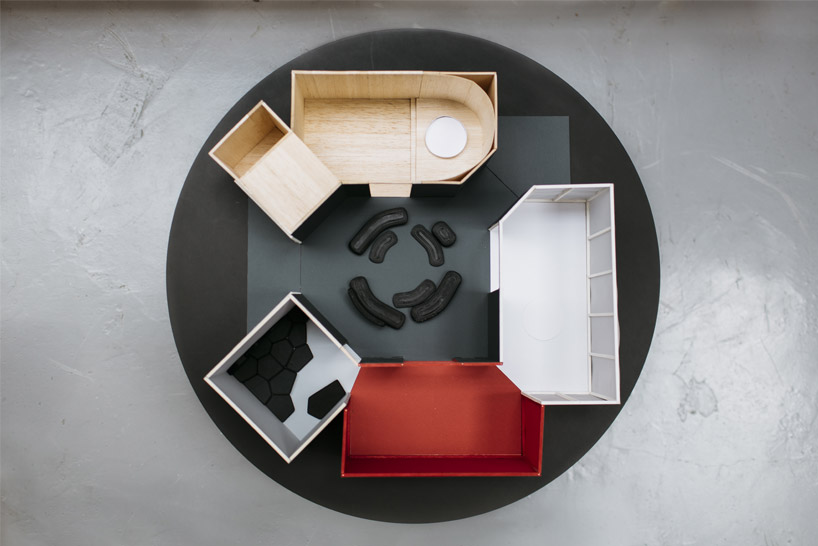 the rooms will encompass a central living room, which will represent shared experiences 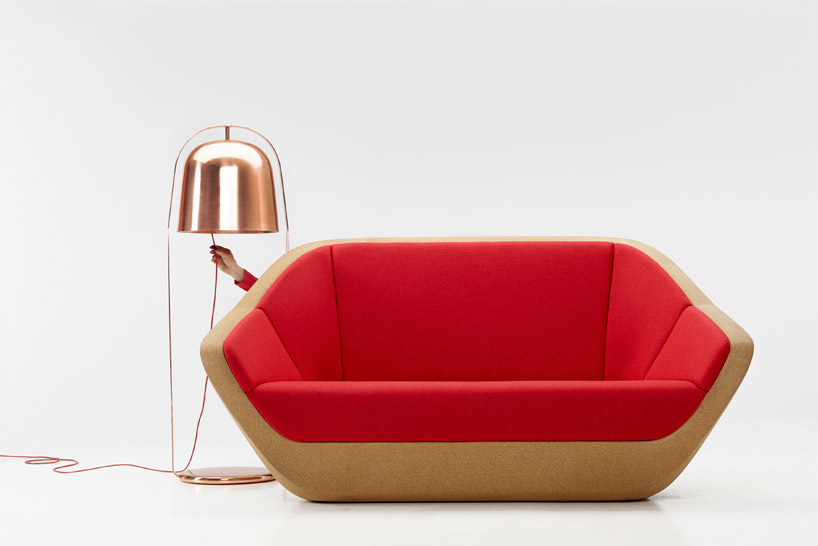 items designed by koldova, such as ‘corques’ sofa and ‘bella’ light for PER/USE, might be used within ‘das haus’ 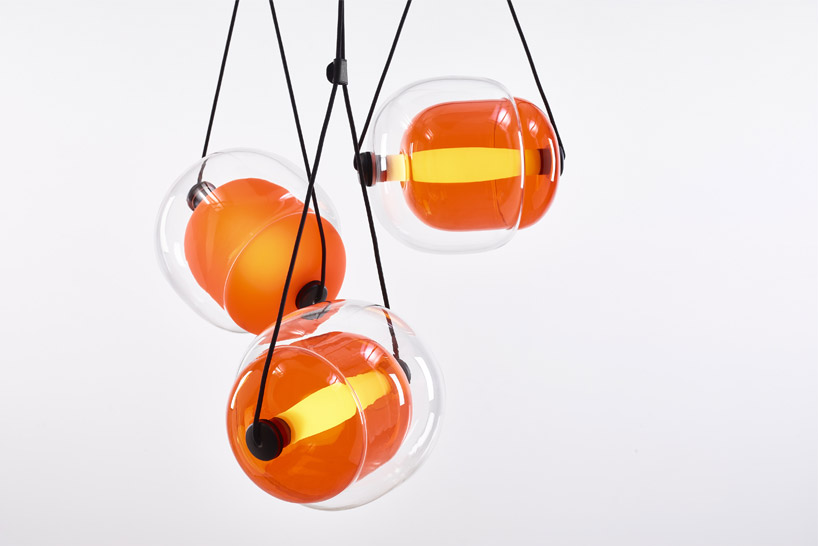 the ‘capsula’ pendant lights for brokis 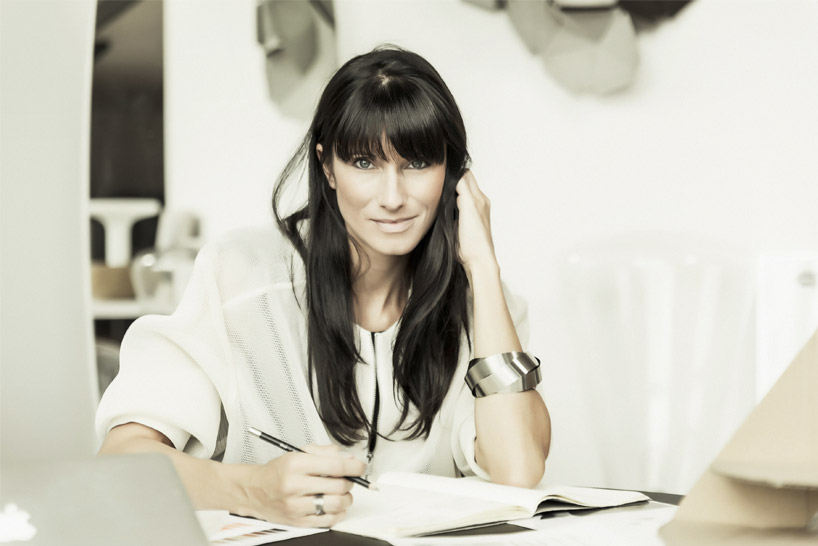 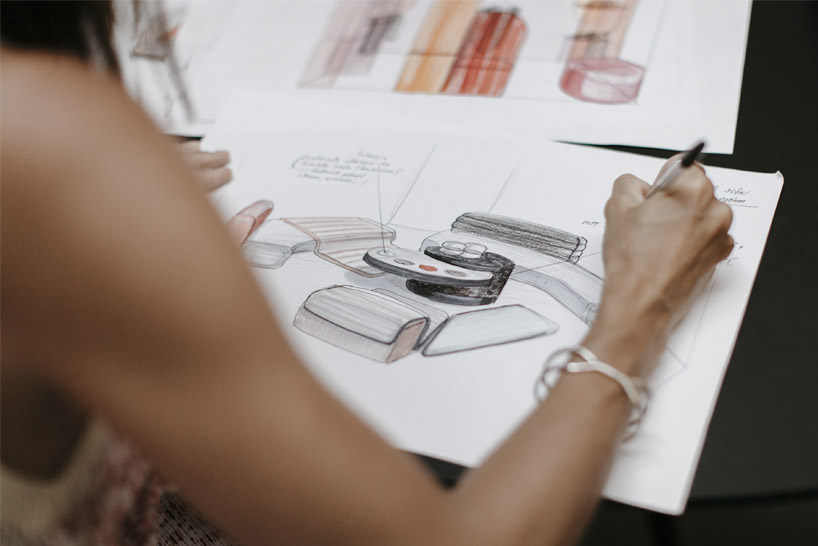 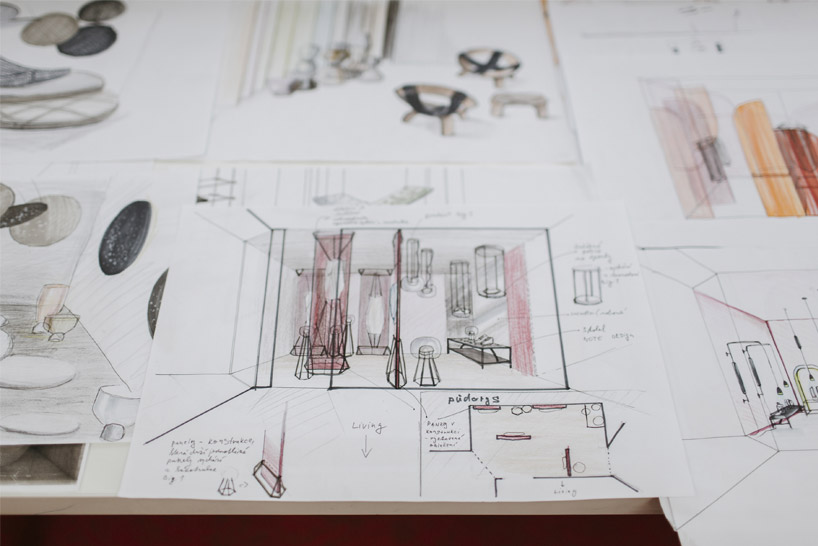 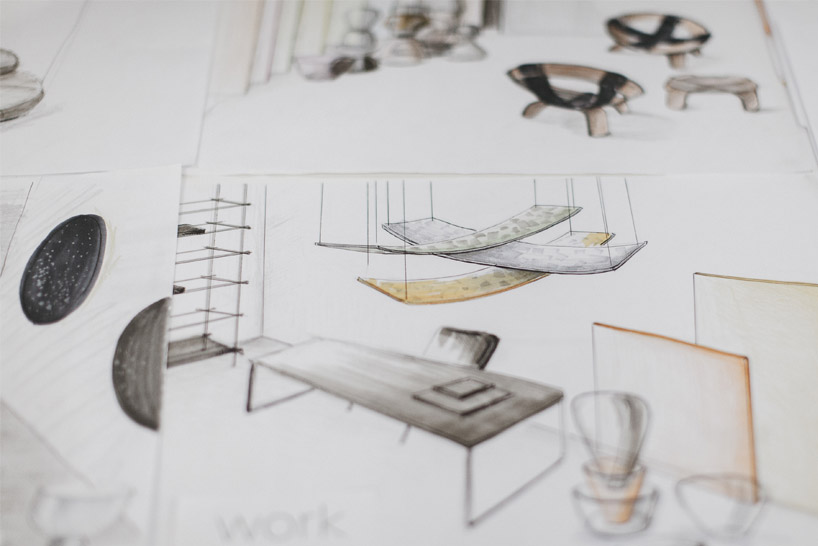 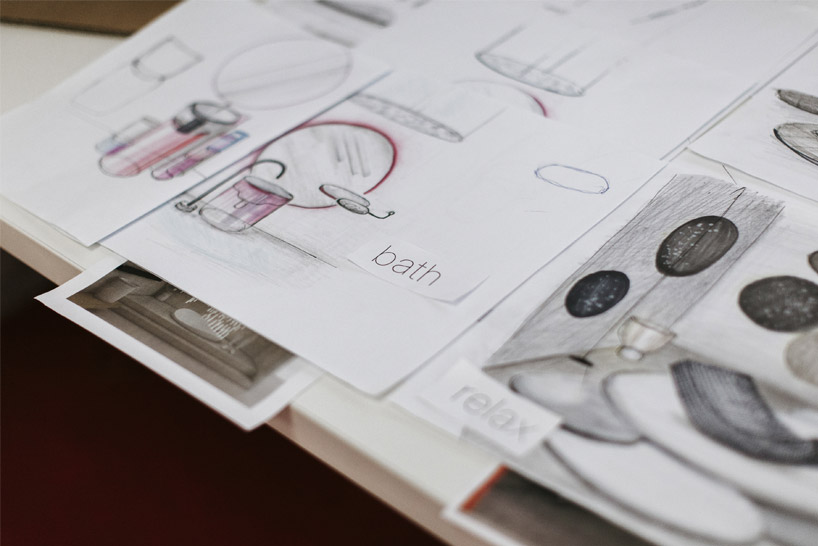 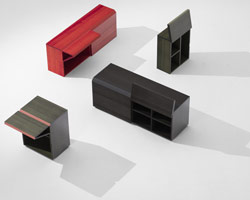 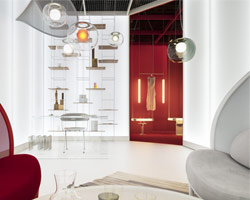 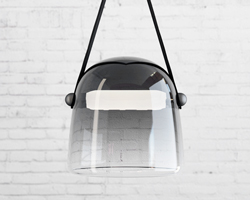 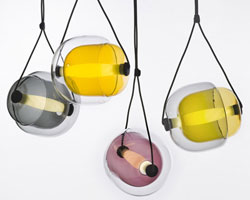 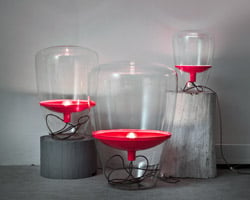