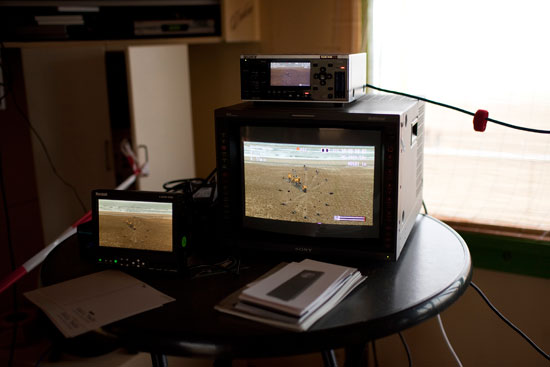 in real time, maarten baas expresses his perception of time in four film clocks: grandfather’s clock, sweeper’s clock, analog digital clock, and the zuiderzee clock. people (filmed) take over the function of the hands of a clock and affect the way the time is shown. the project symbolizes the zuiderzee museum’s way of thinking with regards to time by combining the timelines of the past and the present, rather than showing history chronologically. 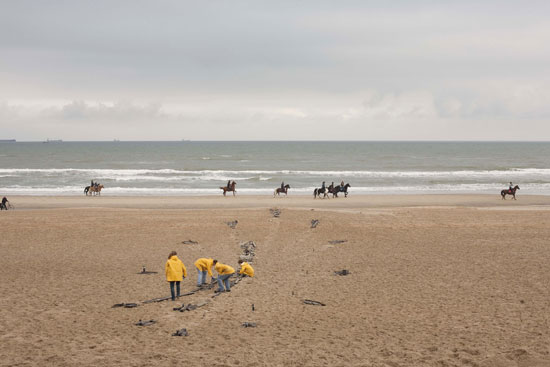 people are hands of the clock 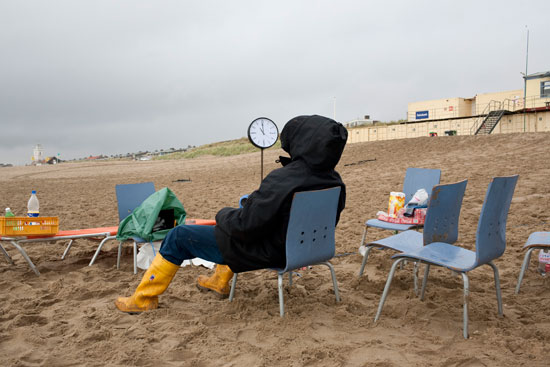 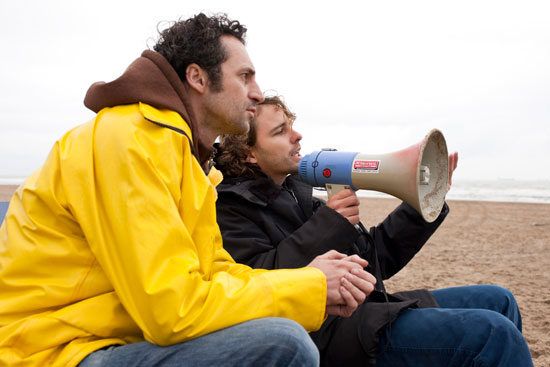 watch the making of the zuiderzee clock 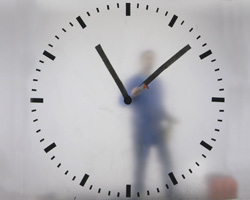 Oct 20, 2020
the flaming lips perform a concert with both the band and fans encased in plastic bubbles
held at their hometown oklahoma city, the flaming lips literally blew up 2020 to protect themselves and the fans from COVID-19.
design
+1.2K shares
connections: +290

Oct 19, 2020
enzo mari has died aged 88
italian artist and designer enzo mari (1932-2020), has passed away yesterday in milan after being hospitalized at the city’s san raffaele hospital.
design
728 shares
connections: +970

Oct 16, 2020
enzo mari exhibition curated by hans ulrich obrist opens at triennale milano
featuring over 250 works, the show is devoted to one of the most important designers, artists, critics and theorist of our time, the brilliant enzo mari.
design
438 shares
connections: 30

Oct 14, 2020
the SuperPausée macro tent superpositions two tents for a total area of 50sqm
SuperPausée is an offbeat ode to camping, playing with its codes through its geometry, its apparent lightness, its minimal footprint, and its textile materiality.
design
492 shares
connections: +110