to honor chinese nobel peace prize winner liu xiaobo, amnesty international invited dutch designer maarten baas to create a piece to support their campaign against the increased suppression of writers, journalists, artists and activists. the result is ‘the empty chair’, a seat whose ladder back towers about five meters tall – a kind of metaphor of reaching for the sky, and that freedom of thought and speech is important for all.

baas’ chair design stands as a symbol for the chair that liu xiaobo did not sit in during the nobel prize awards ceremony back in 2010, as he is currently serving an 11 year imprisonment for ‘undermining the state’.

‘the empty chair’ will be presented during the 50th anniversary of amnesty international on may 28th, 2011 in pakhuis de zwijger, amsterdam. 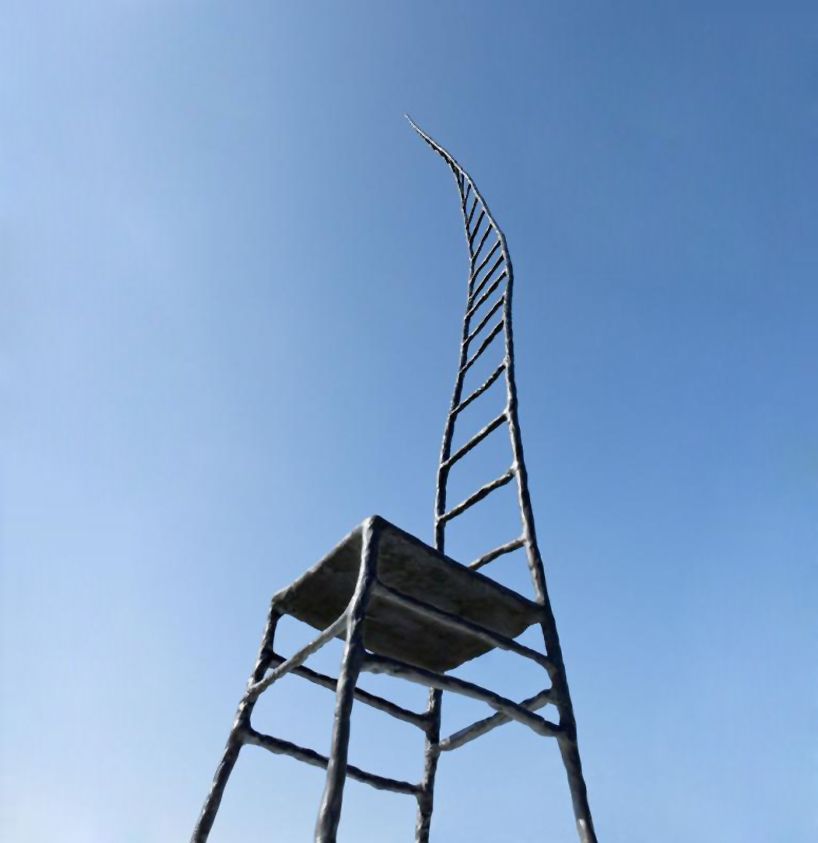 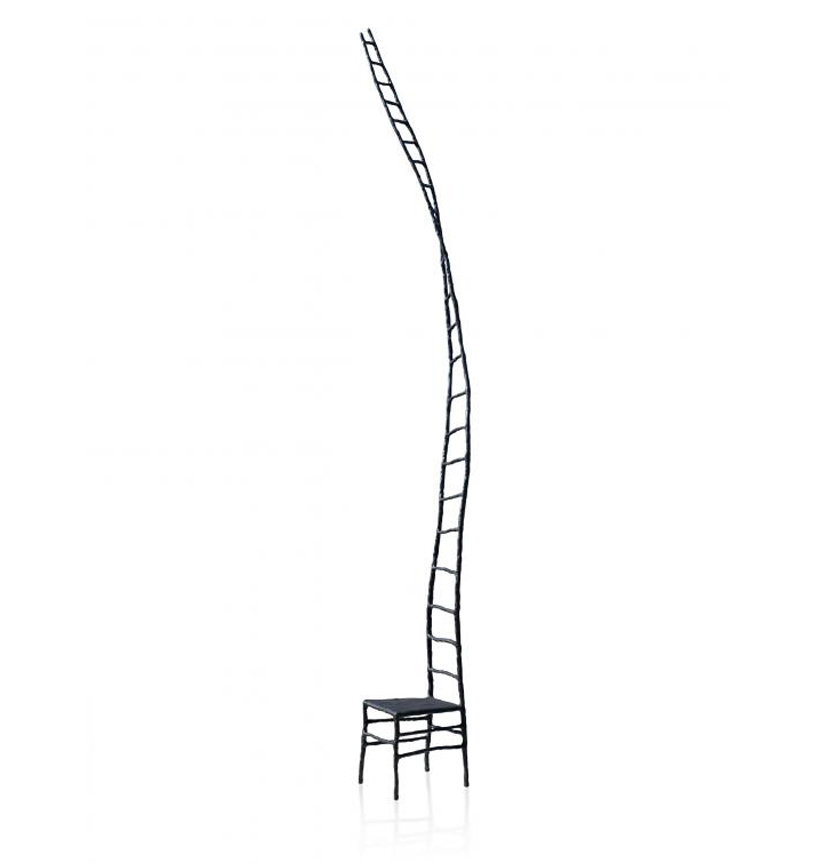