peruvian archaeologists have condemned the development of a new airport which will fly tourists direct to machu picchu in peru. declared a UNESCO world heritage site almost forty years ago, critics fear low-flying planes would cause structural damages to inca ruins in the area, meanwhile construction could put a strain on already limited water supplies.

plans for the airport were first announced in 2012 by peru’s former president ollanta humala. seven years on construction has began in chinchero, a picturesque inca town about 3,800 meters above sea level that is the gateway to the sacred valley. now, as bulldozers in the area clear millions of tonnes of earth to make way for the new airport, the fragile inca citadel is increasingly under threat. 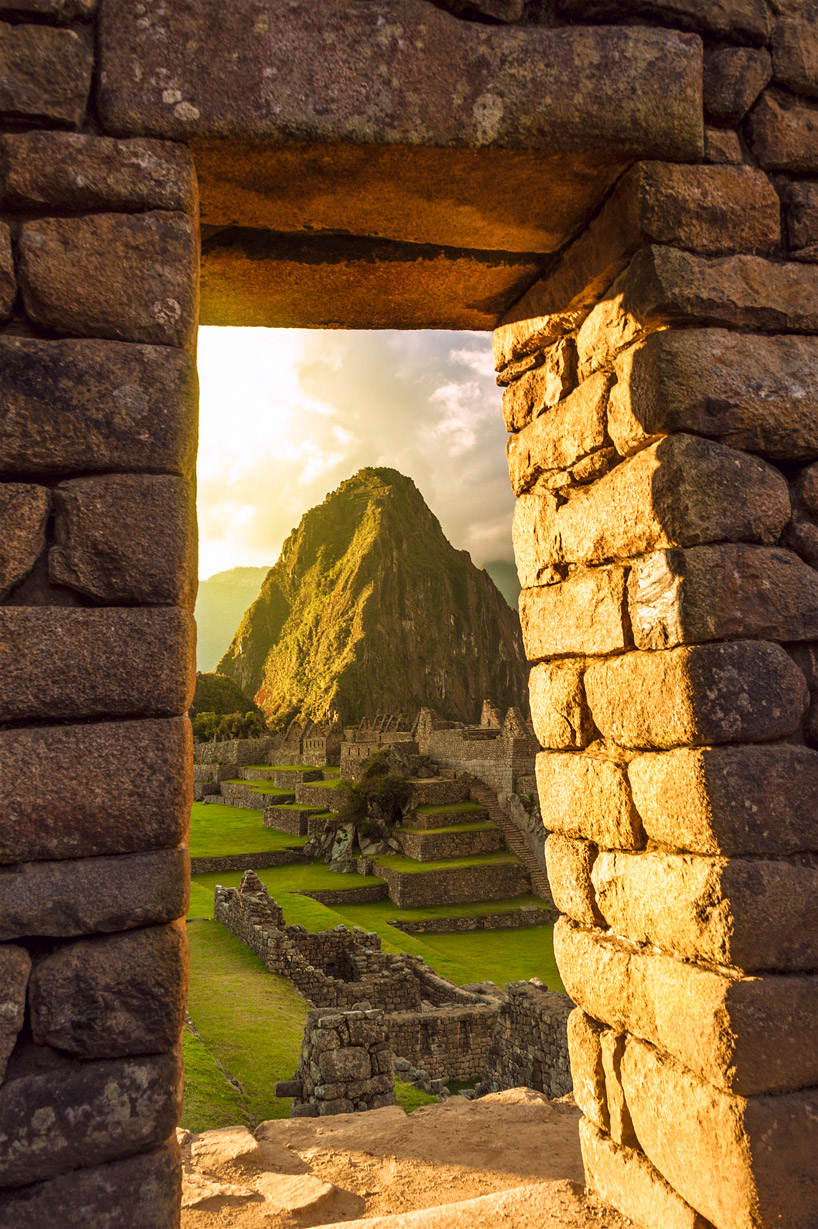 cover image © martin st-amant
all other images via lonely planet

chinchero was built six centuries ago as a royal estate for the inca ruler túpac inca yupanqui. a hotspot for tourists, experts say the site is already being slowly damaged by the hordes of tourists that visit it every year. in 2017, there were more than 1.5 million visitors to the area, almost double the limit recommended by UNESCO.

it seems the government’s priority does not align with that of the united nations who declared machu picchu a UNESCO world heritage site in 1983. while the specialized agency has asked peru to limit visitors to the famous site, the government’s plan will make it easier for people to access.

the current nearest airport, which is located in cusco 75km (47 miles) away, is only accessible via train tracks and long winding paths travelled by foot. it ‘is limited to taking narrow-bodied aircraft on stopover flights from peru’s capital, lima, and nearby cities such as la paz, bolivia,’ according to the guardian. 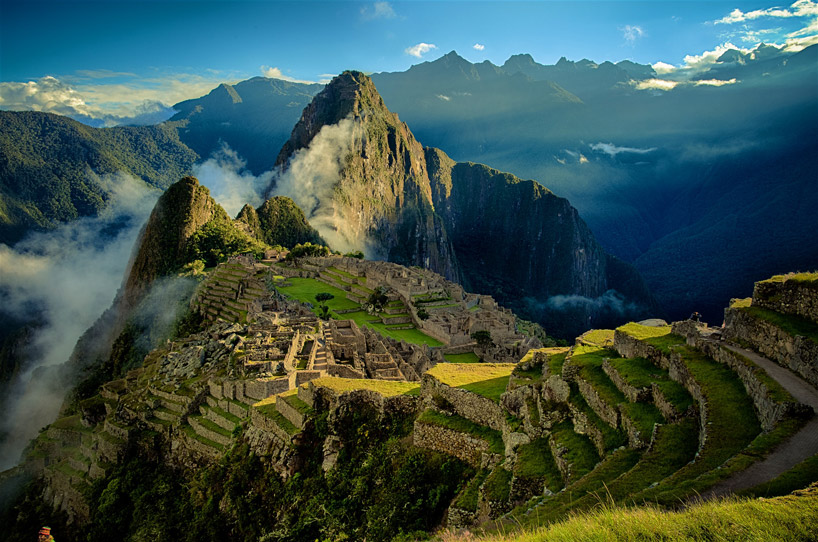 in 2017, unesco threatened to put the citadel on its list of world heritage sites in danger. in response the peruvian government has tightened entry requirements, introducing strict time slots for visitors and one-way circuits around the ruins.