each year maison et objet, paris acknowledges creatives from the past year who have made an impact on the french design scene. this year architect edouard françois, designers erwan and ronan bouroullec and interior architects gilles and boissier have been selected.at maison et objet paris 2011 (january 21st – 25th) the three will be honored and each will give a lecture about their design practices. the presentations will take place from friday, january 21, 2011 at hall 5B at paris nord villepinte.

ronan and erwan bouroullec have been working together for more than ten years. their collaboration is a constant dialogue, nourished by their individuality and guided by their common need for accuracy and sensitivity.

they were spotted back in 1997 by giulio cappellini who gave them their first design projects. in 2000, japanese designer issey miyake asked them to design a space for his new clothing collection in paris. an encounter with vitra chairman rolf fehlbaum in 2002, lead to the design of a new classification system for the office under the name of ‘joyner’. this was the beginning of a partnership which has resulted in many projects since, including the ‘alcove sofa worknest’ and the ‘vegetal chair’. since 2004 they have also partnered up with italian furniture company magis on two furniture collections ‘striped’ and ‘steelwood’ and have developed a number of textiles for danish company kvadrat. 2010 has marked a significant year in their practice in which they have designed ‘oval’ tableware for italian brand alessi and a bathroom collection for axor. 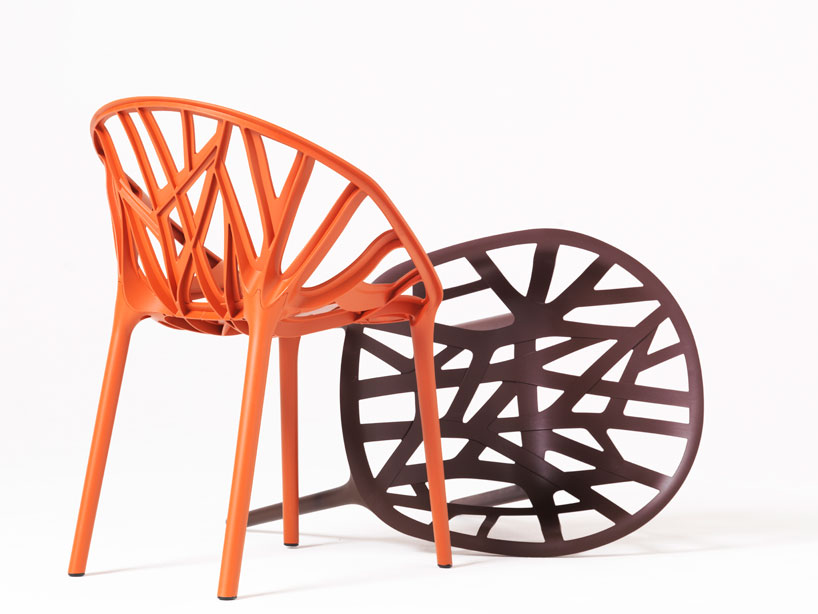 architect edouard françois is known for his multidisciplinary work and contribution towards ‘green architecture’, in which he was elected international fellow of the royal institute of british architects (RIBA) for his contribution to the field this year. his work revolves around contemporary topics of recycling, human use, fair trade, the economy, health and welfare, the seasons, the organic… he focuses on the principles of matter, context, usage, economics and ecology related to sustainable development within his ‘living’ and ‘growing’ structures. 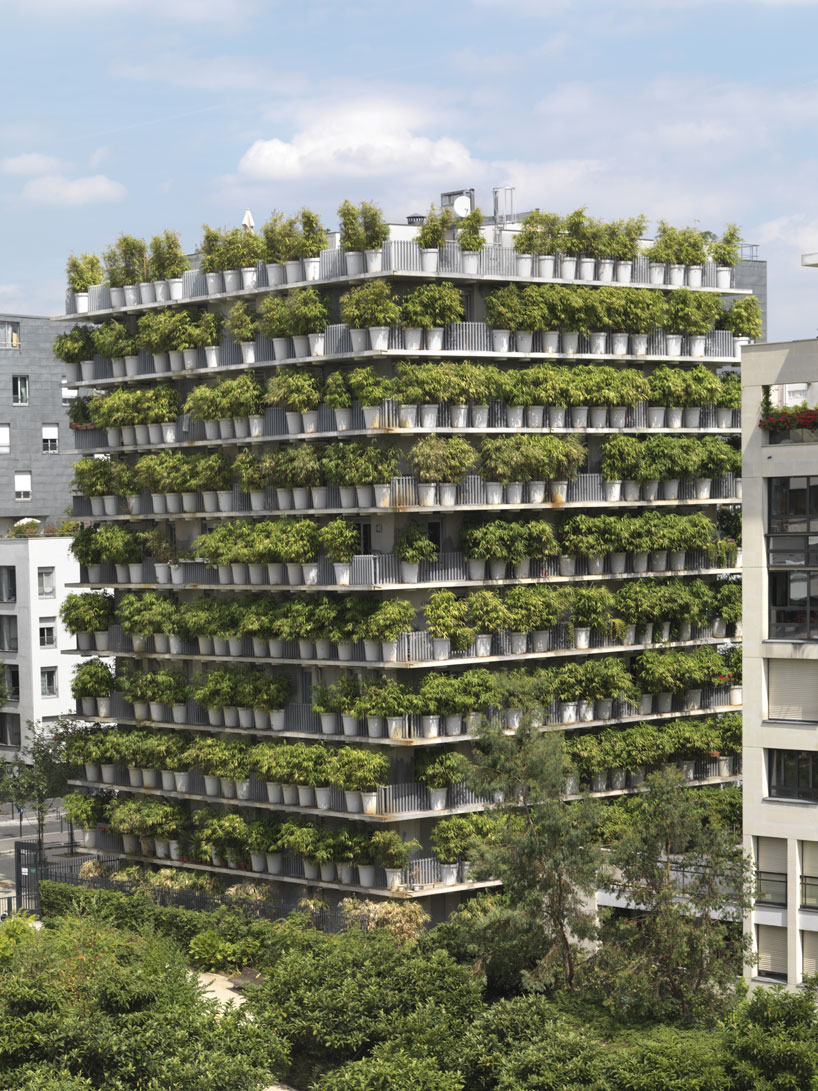 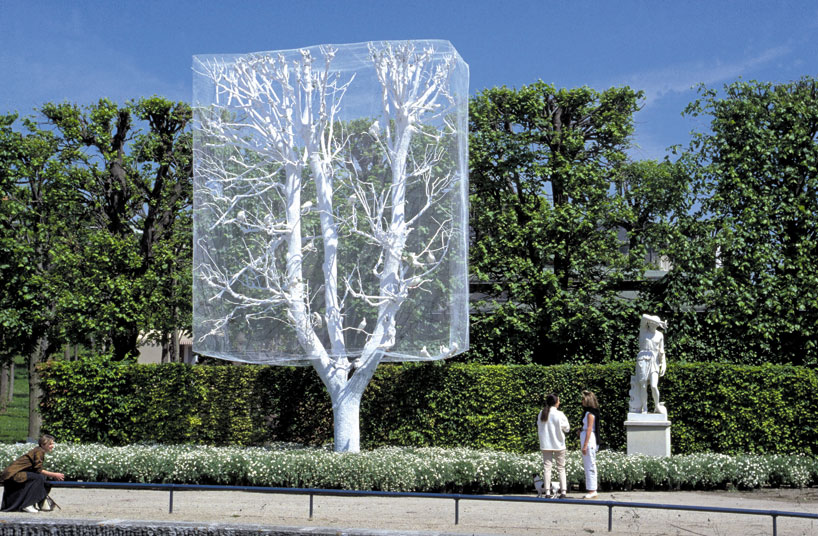 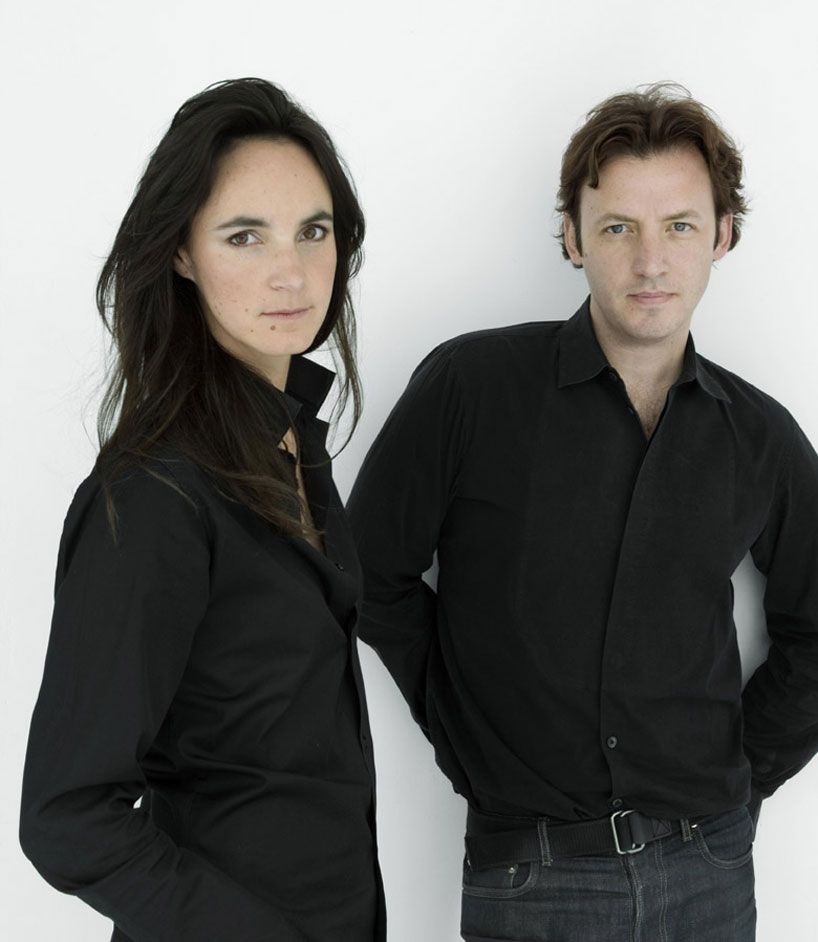 patrick gilles and dorothée boissier met while working at christian liaigre in 1995. gilles worked there for eight years, while boissier left and joined philippe starck’s team, where she remained for nine years. in 2004, they decided to join forces and create their own agency, gilles & boissier. within their practice, art plays an important role in which they invite creators to develop installations, such as a vegetation wall executed by patrick wall, or initiating artist cyprien chabert to paint freehand murals within one of their designed spaces. 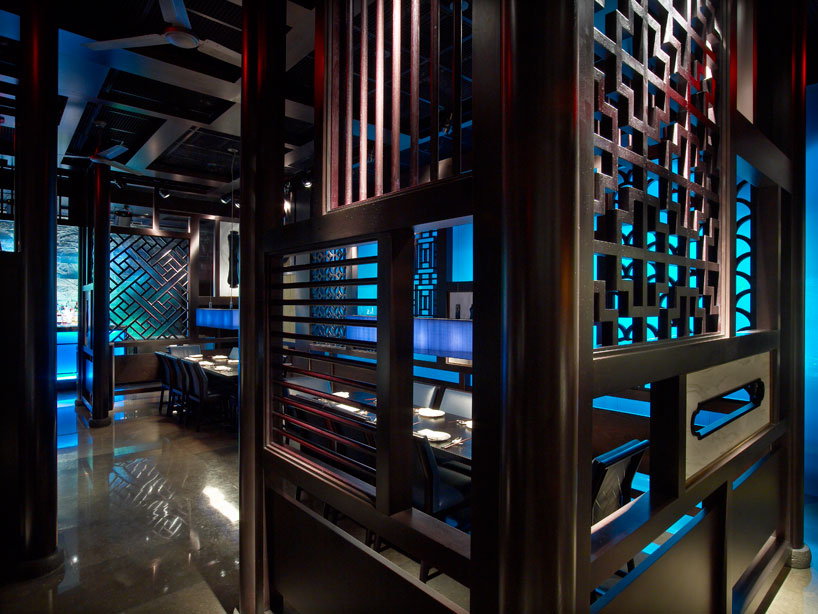 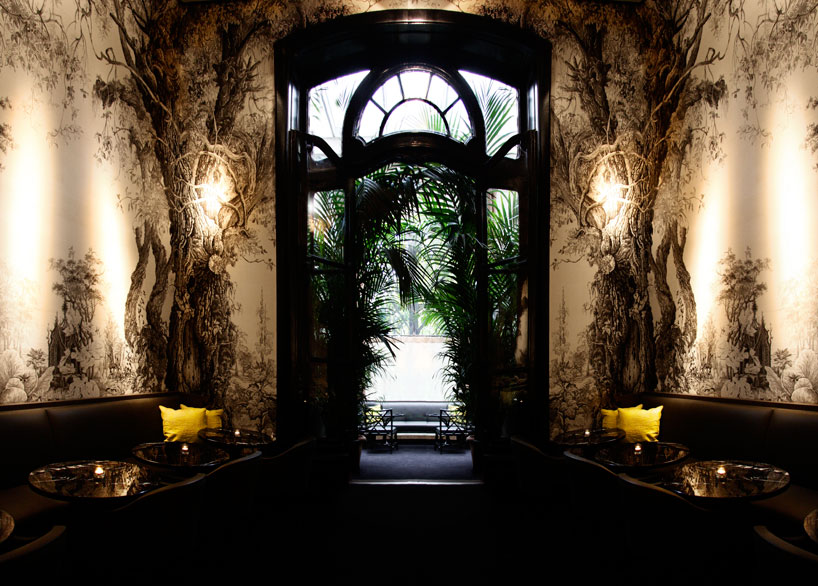 Sep 30, 2022
living plant controls a machete through an industrial robot arm
the plant acts as the brain of the robot, determining how the machete swings, jabs, slices and interacts in space.
design
+41.5K shares
readers
connections: +520