From lighting and furniture designs crafted from experimental materials to everyday objects that surprise in form as well as function, Maison&Objet Paris reveals the Rising Talent Awards January 2023: Spain. The exhibition highlights the new impetus of Spanish design, strengthening it in an international context. Visitors are set to see an influx of creativity, quality and excellence from the European country’s most promising creatives on show from 19 to 23 January, 2023. 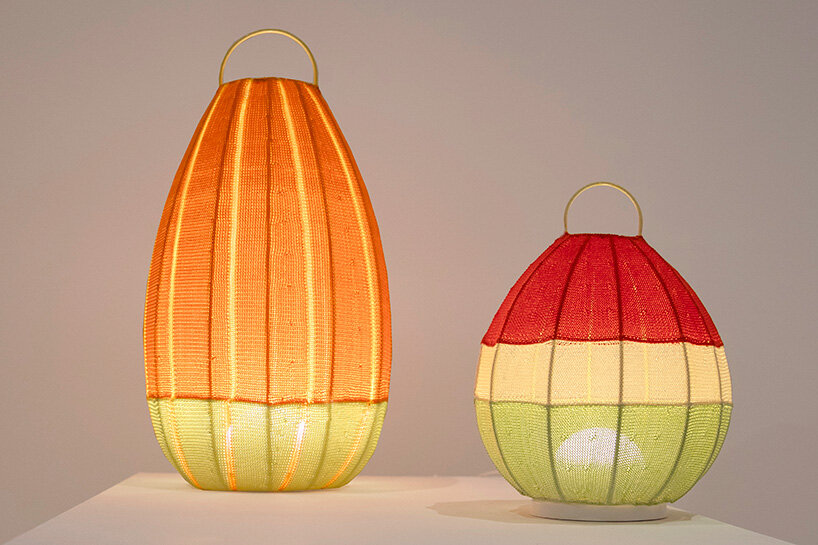 Maison&Objet showcases the new faces of design from different countries for each edition as a way of mapping the future of design and its protagonists. For January 2023, the exhibit has been created in partnership with the Madrid Design Festival. A jury of leading creatives in Spanish design selected the exhibitors. This panel was made up of Jaime Hayon, Álvaro Matías, Inma Bermúdez, Xavier Franquesa, Belén Moneo, and Aude Tahon. 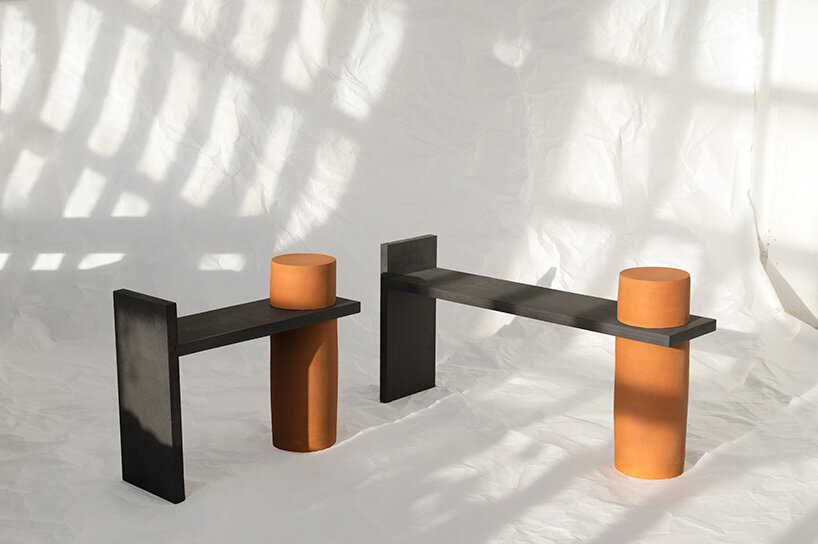 the next chapter of spanish design

After gaining momentum in the 1980s and 1990s, the success of Spanish design has led to its designers being taught at renowned schools across the country as well as the continent, including Italy and the Nordics. A new narrative has began, as contemporary makers not only learn but work with ease across these countries and their cities. The exhibition of Maison&Objet’s Rising Talent Award January 2023 catalogs the next chapter of Spanish design by opening the door to new, leading talents. 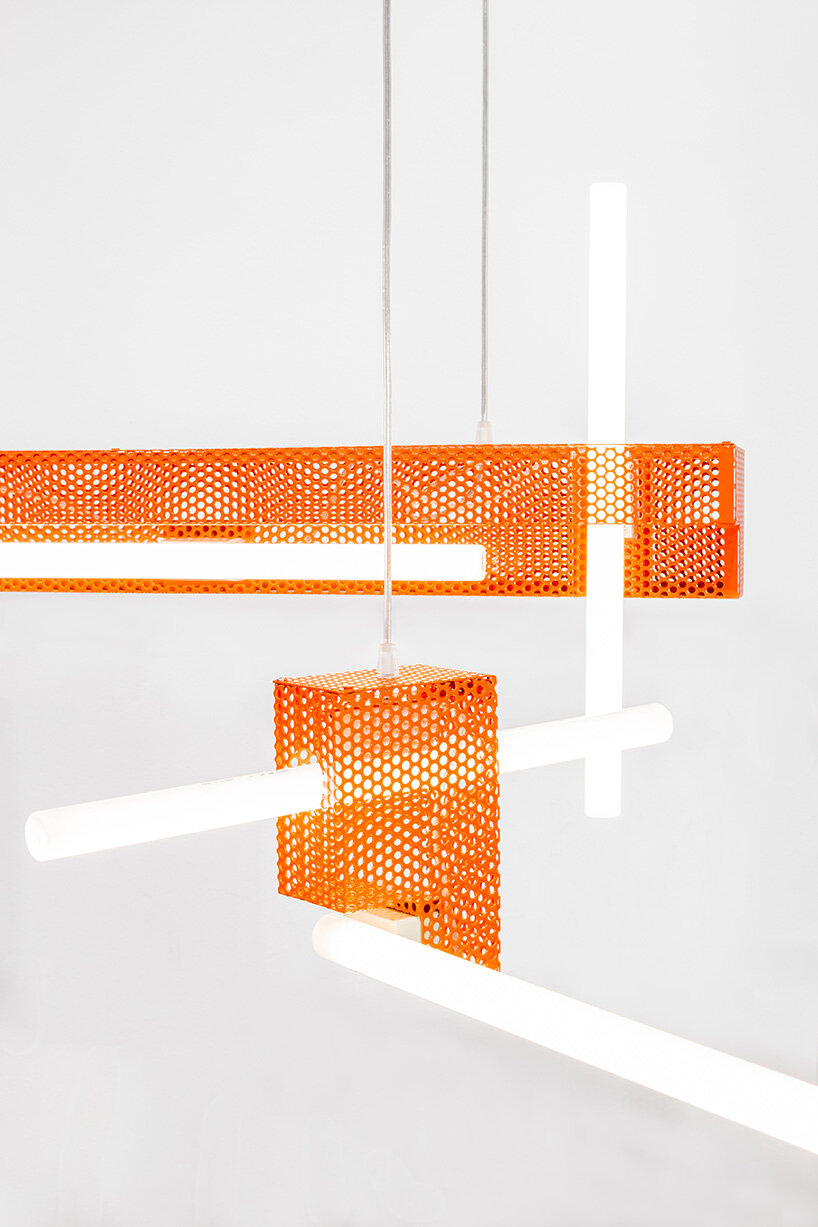 Marta Ayala Herrera debuts furniture and lighting designs at Maison&Objet’s Rising Talent Award January 2023. Based in Barcelona, the industrial designer experiments with process and diverse materials, especially low-cost ones. Her work is the result of constant research into new functionalities, but a sense of fragility is expressed too. Detachable pieces, for example, add an unexpected quality to the handmade mix of finished materials. 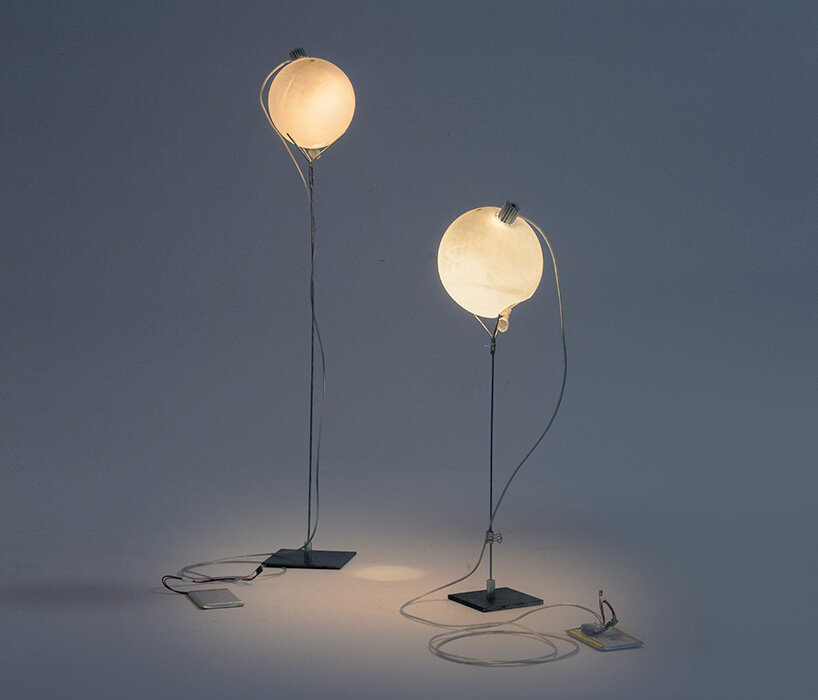 Also based in Barcelona, Max Mila Serra shines a new light on experimental lighting designs. A unique mix of raw, purposely non-polished materials creates surfaces that act as the backdrop to let the lighting take centerstage. The form of his pieces are sophisticated yet touch upon a natural, ancestral character. They evoke new nuances in interior spaces. 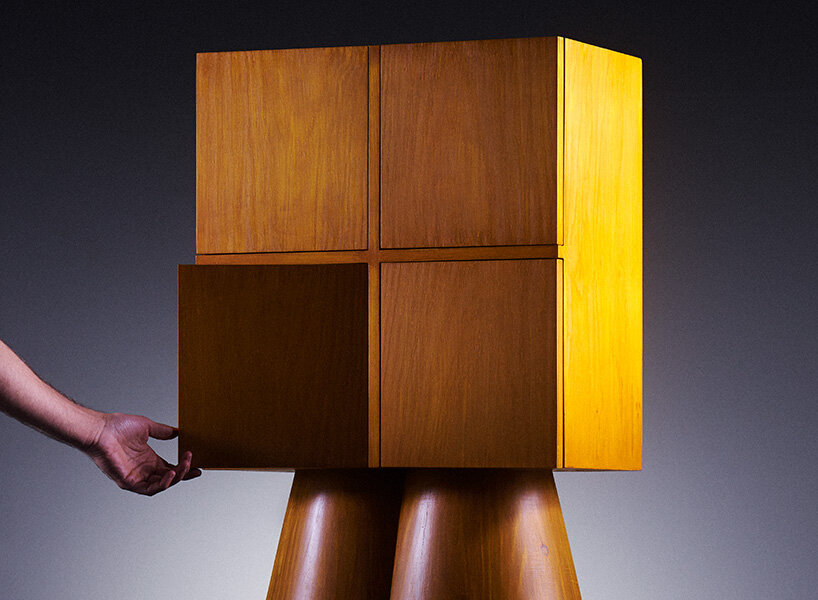 A creative twist on traditional functionality shapes the work of Madrid-based Miguel Leiro. Innovation is found between the flexible use of materials, its assembly and non-predetermined use. Ranging from small objects to large-scale furniture, the designer’s work transverses the industrial and artisanal to realize a new and bold field in between. 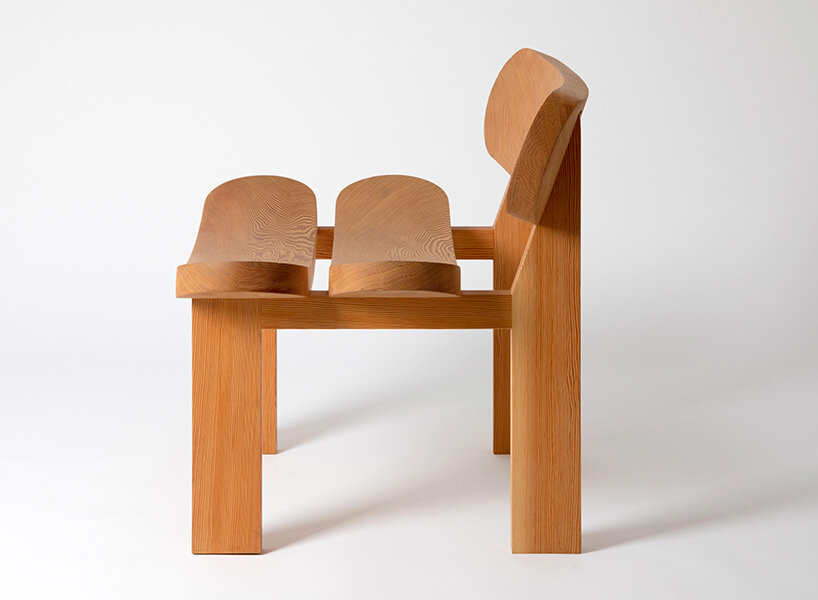 Inés Ilasera and Guillermo Trapiello of Tornasol Studio, founded in Madrid in 2017, work at the intersection between architecture, visual arts and objects. The study of spaces and light, movement, colors, scale and materiality heavily influence their designs. Traditions are rethought as objects that explore reality and multi-functionality are realized. 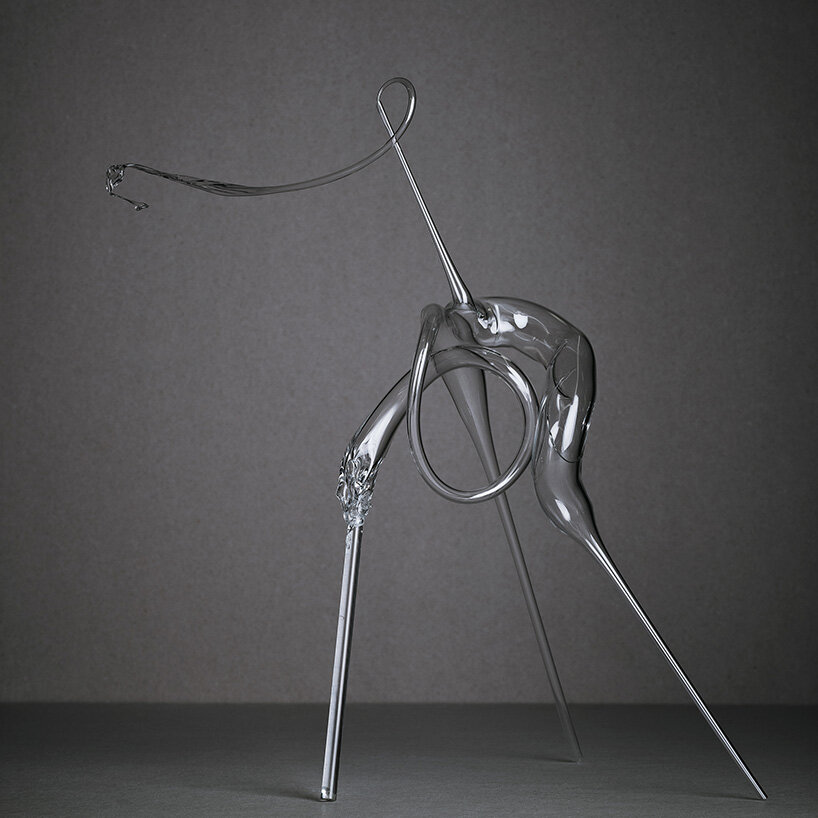 The boundaries between architecture, design as well as craftsmanship are also blurred in the work of Mallorca-based Marta Armengol. The designer understands space as a means to communicate radical artisanal influences. Her use of different materials, namely glass, creates unusual and unexpected shapes and textures. Whether lighting or everyday objects, the work offers a sustainable choice without compromising on poetic beauty. 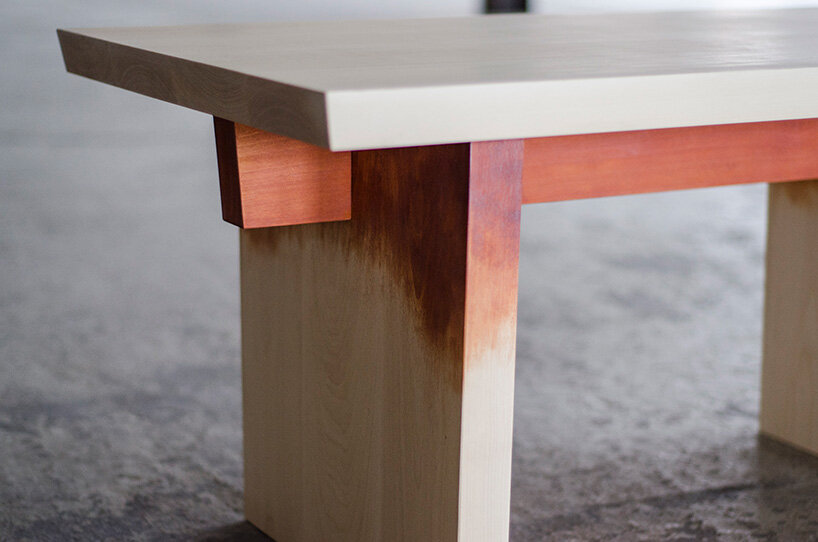 Working outside of his country of origin, Alvaro Aramburu – located in Dalsland, Sweden – works mainly in wooden furniture and handmade objects. The uniqueness of his designs are shaped through his experimental research to take a novel perspective on the norm. As such, the colors, textures and light of his pieces achieve surprising finishes and vibrant color choices – all realized with a respect and care for nature. 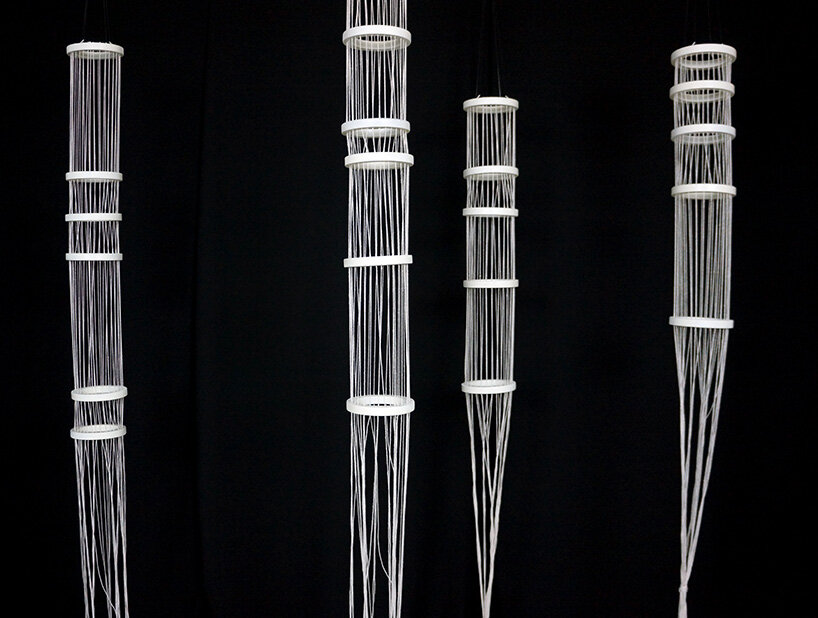 Josep Safont, another creative based in Barcelona, is crowned with the Rising talent Craft Award for the exhibition. His work focuses on craftsmanship, most importantly textile art. Natural fibers are used as if evocative, lyrical elements in his work. These pieces are experimental, rich with geometric and colorful motifs. Other materials, like cotton and felt, are interwoven and often embroidered with ink to form juxtapositions. 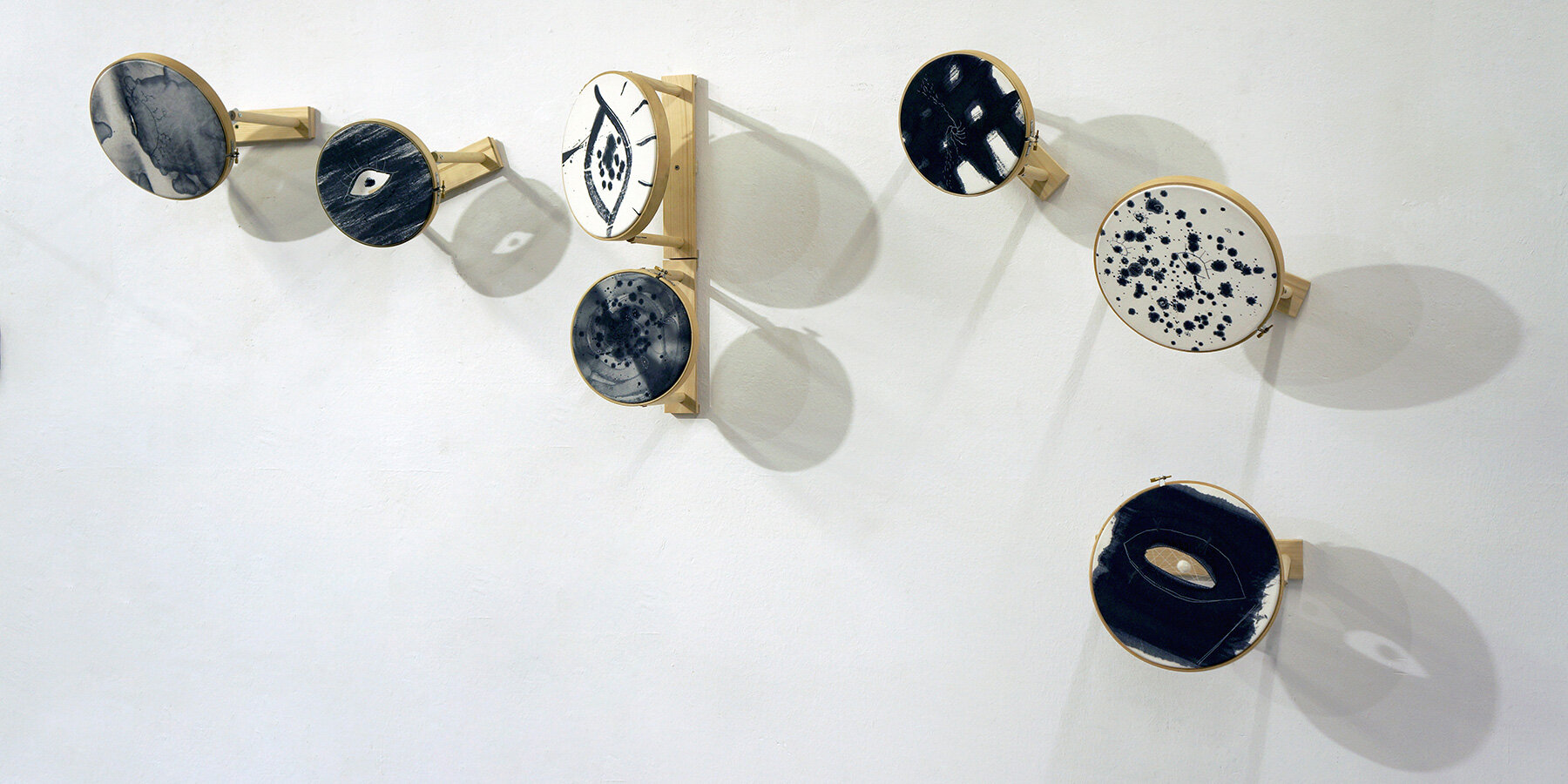 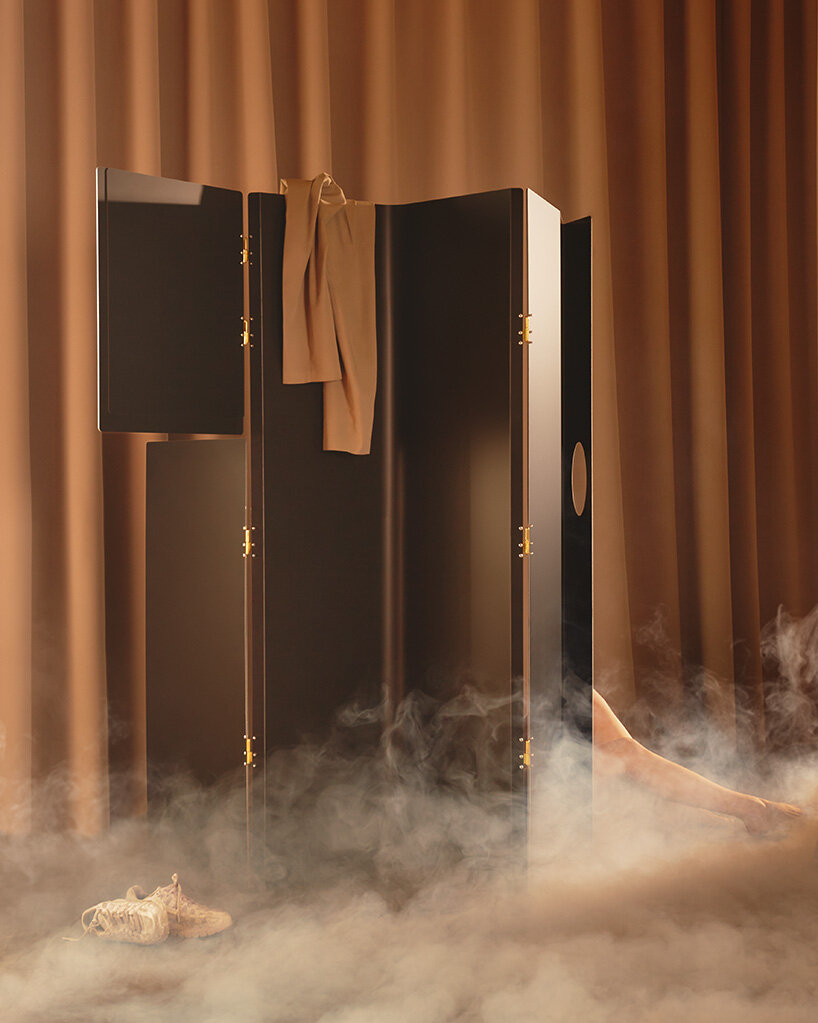 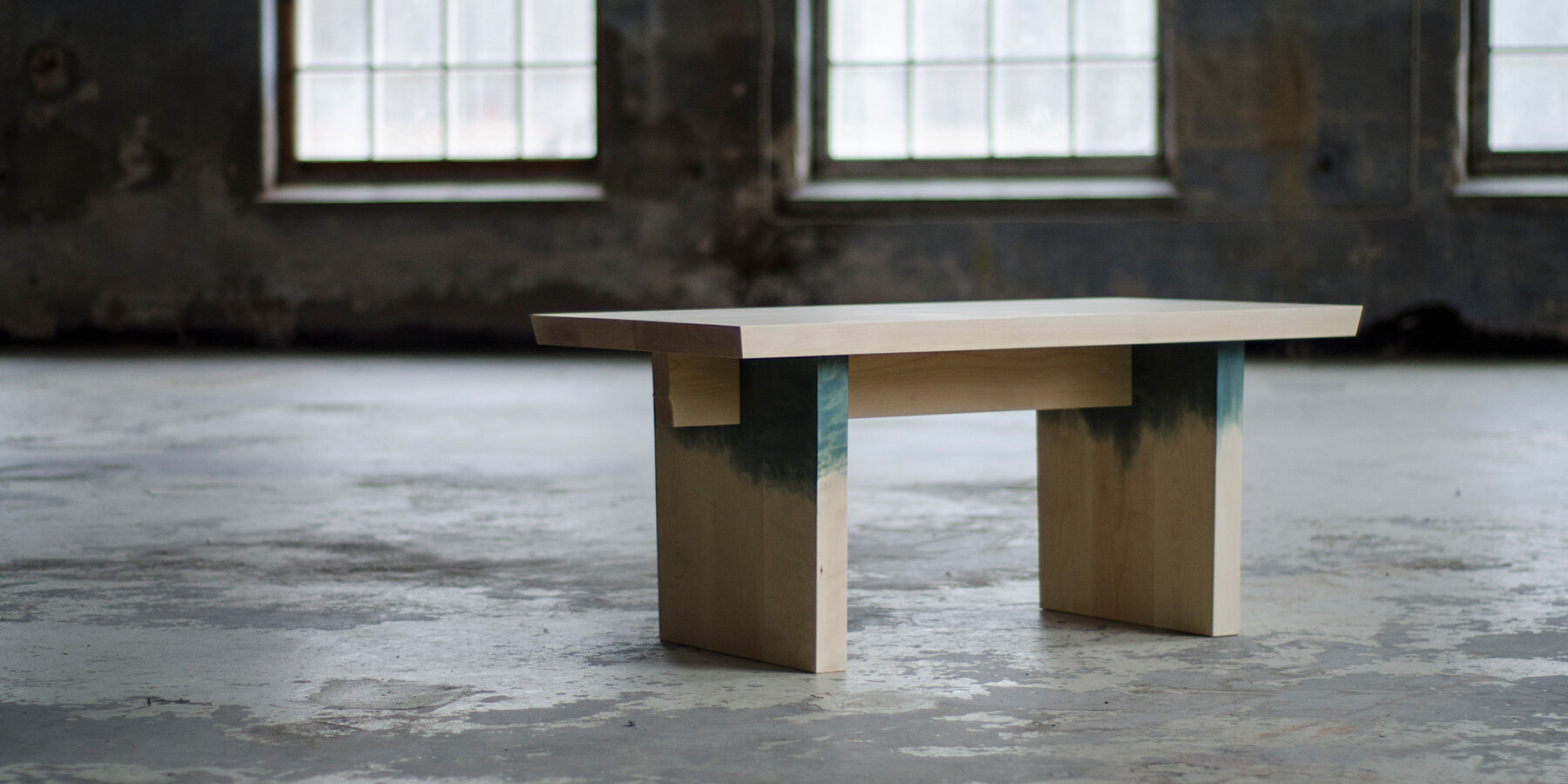