map reinterprets the spoon, fork and knife into one tritensil for fortnum & mason
all images courtesy of map project office

working with locally based industrial design practice map studio, renowned english department store fortnum & mason has launched the ‘tritensil’. comprised of a knife, fork and spoon, this single utensil derives from a similar item that was originally used by army officers during the first world war. this contemporary reinterpretation is now being redistributed for the use in fortnum & mason’s takeaway and picnic food. from analyzing the famous food hall and tea salons within the store, map’s design strategy involved combining the head of a fork for salads, the curved spoon edge for the desserts and finished off with a knife for cutting and spreading. 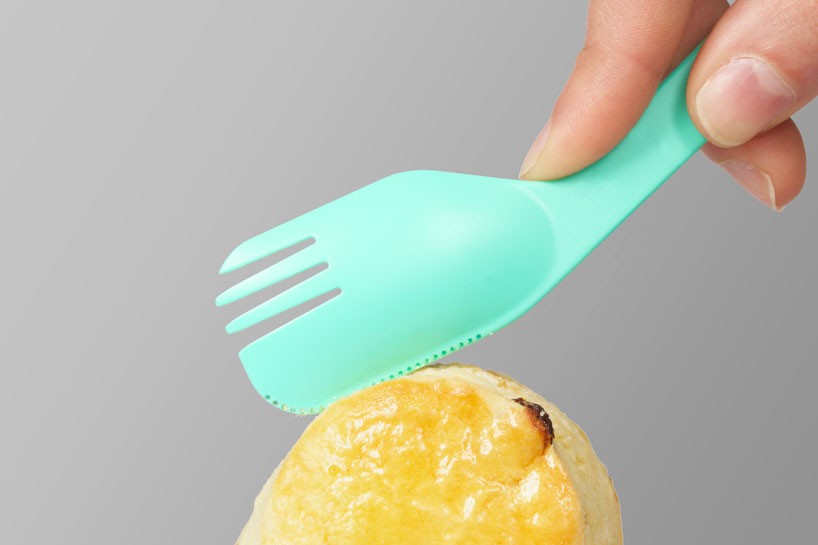 by replacing 3 separate items of cutlery with a single item, this is a 46% weight reduction and 50% reduction in co2

‘we analysed f&m’s likely takeaway and picnic food offerings to understand the optimum functionality for the tritensil. this led us to optimise the fork for salads, the spoon for deserts and the knife for simple cutting and for spreading the clotted cream and jam on f&m’s icon cream teas.’ – map

the asymmetric design is true to fortnum’s reputation of english heritage and distinction, where the recognizable form has been ergonomically thought out to allow equal focus on all three functions. available in the store’s signature ‘eau de nil’ color, the plastic version is for takeaway, meanwhile the stainless steel tritensil is offered in f&m’s hampers– all in all, an ideal accessory for those british summer picnics. 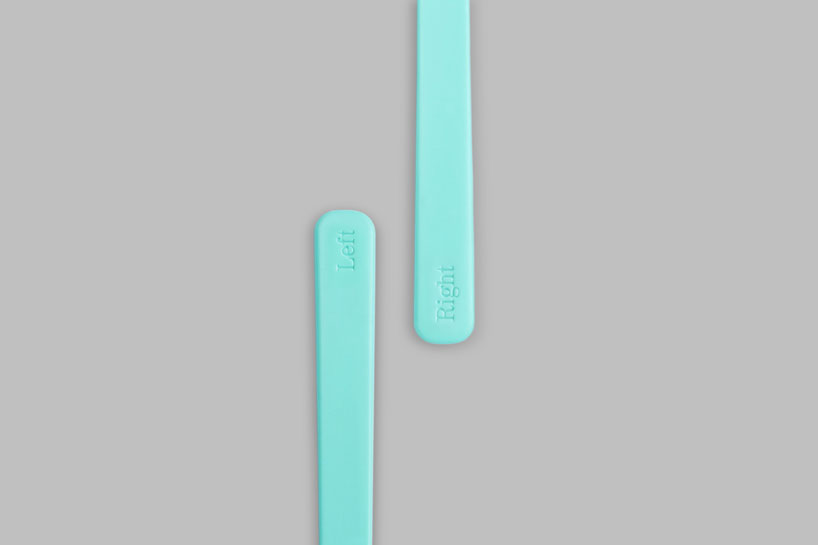 the design was developed through extensive model-making, testing and prototyping to ensure it was ergonomic 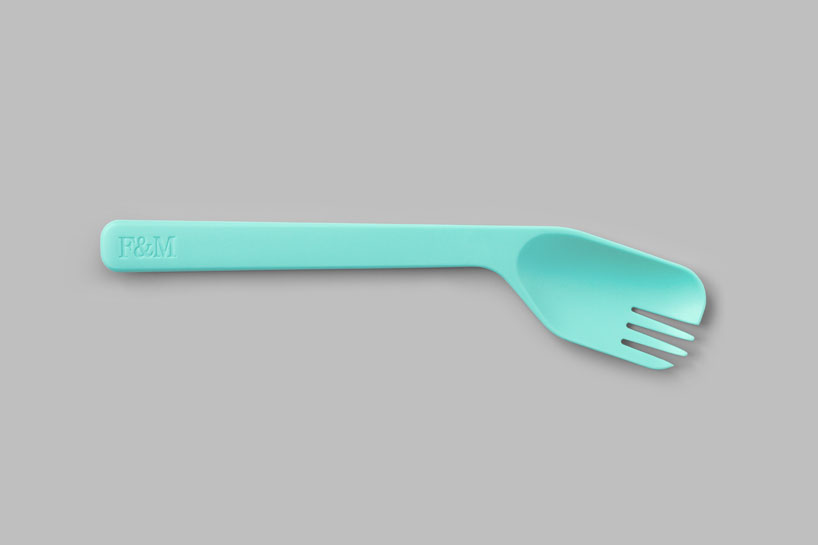 the bio-plastic version is made from a plant-based material, which reduces the embodied carbon emissions by 20% 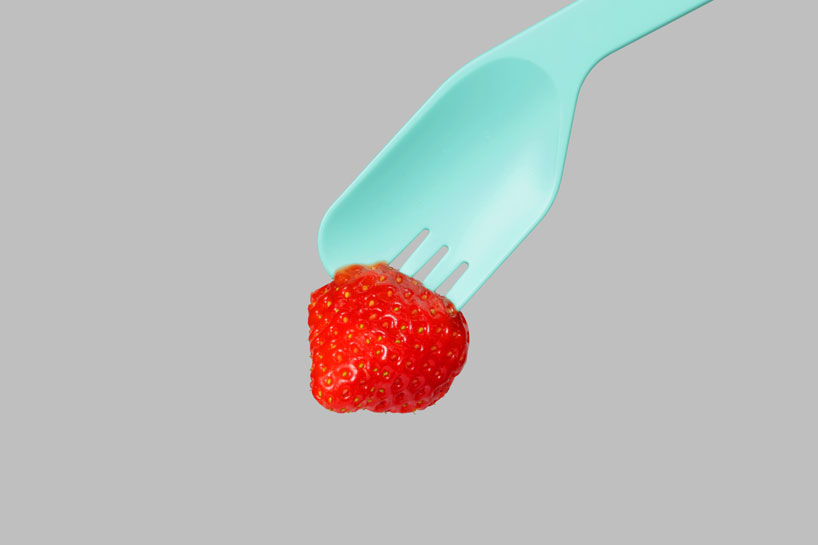 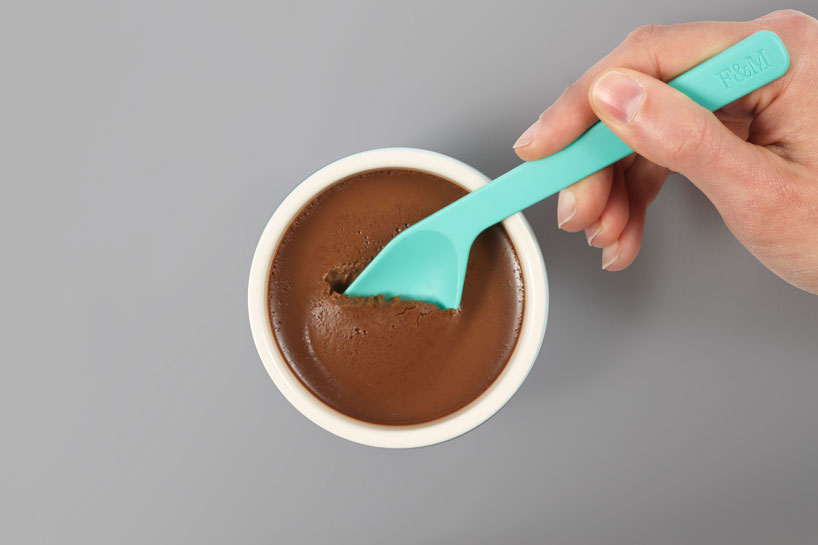 ideal for cream tea, pudding and picnics in general 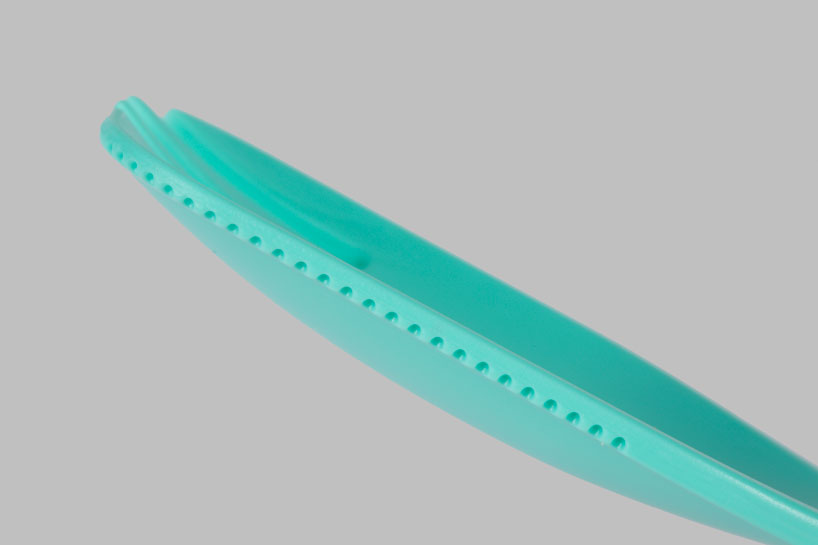 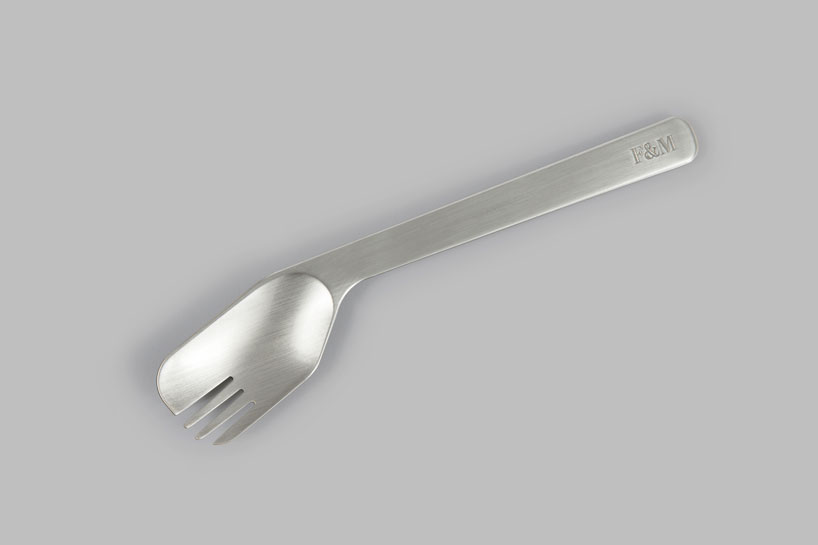 the stainless steel version is available in the hampers

May 09, 2021
unfolding the art of pleating: history + techniques that have fascinated the world of fashion
human touch, tradition, experience and entrusted knowledge is still very much at the heart of this painstaking and time-honored craft.
design
518 shares
connections: 78