it has been announced that marc jacobs is diet coke‘s creative director for 2013. partnering with the world’s #1 selling diet soft drink on their campaign ‘sparkling together for 30 years’ – to celebrate their milestone anniversary – he has developed a series of limited edition cans and bottles, each one’s graphics influenced by the rise of female empowerment throughout the decades of the ’80s, ’90s and ’00s, expressed in his signature style. 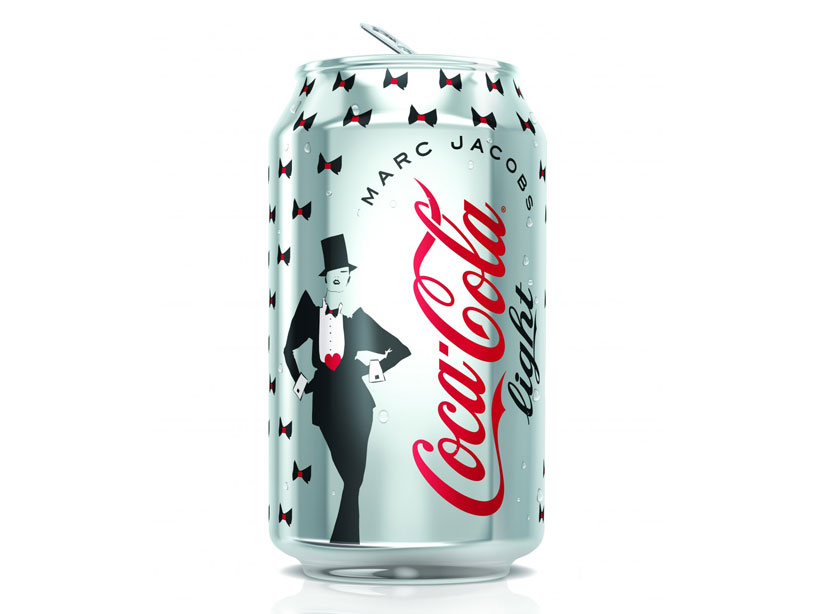 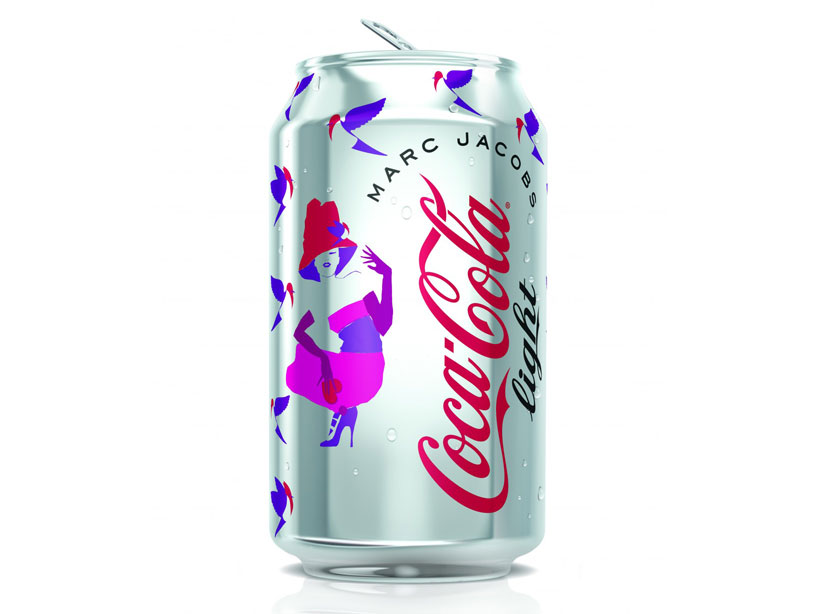 a woman in a pink and purple evening dress and hand gloves, with a bold red hat adorns another… 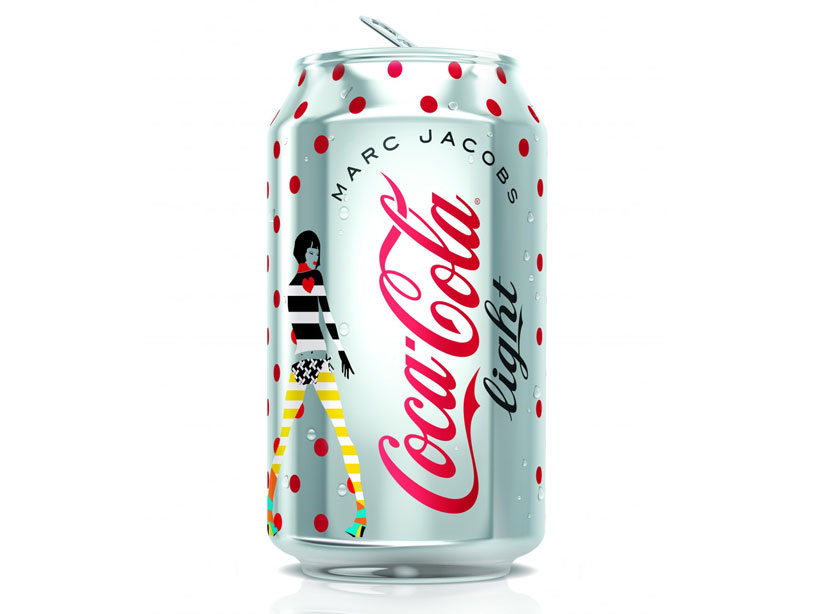 to introduce the collaboration to the public, diet coke has launched a short film ‘marc jacobs’ photo booth break’ in which the designer stars shirtless, paying tribute to the legendary diet coke ‘hunk’ ads from the 1990s. 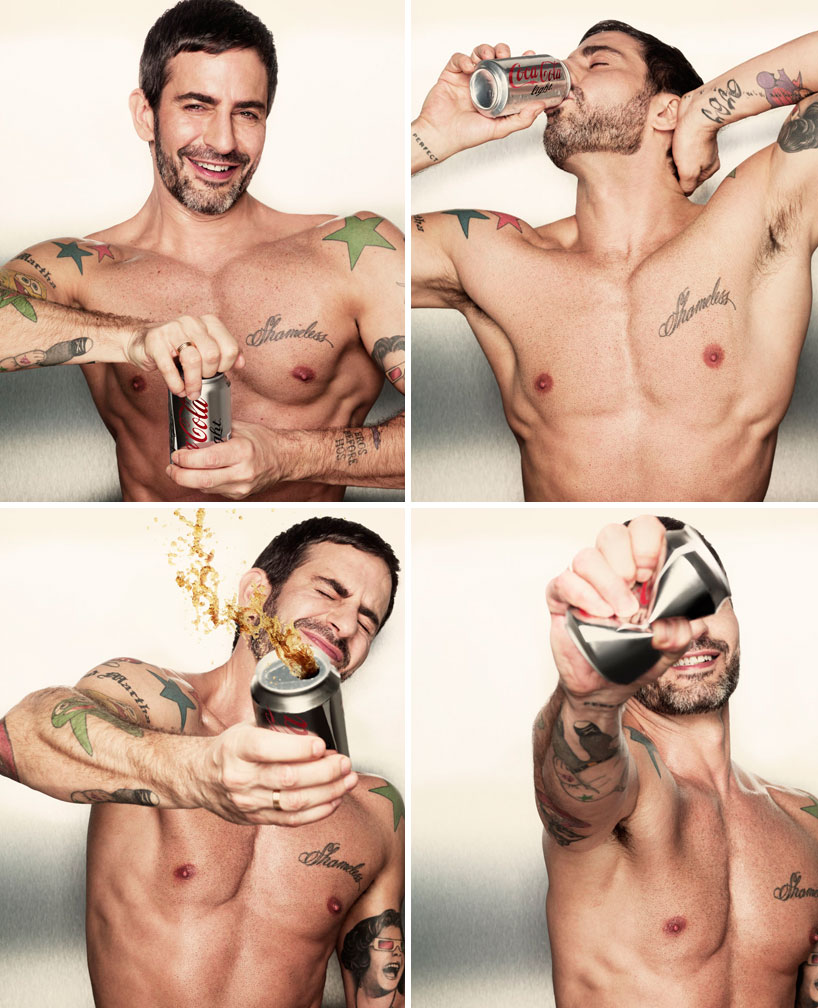 May 09, 2021
unfolding the art of pleating: history + techniques that have fascinated the world of fashion
human touch, tradition, experience and entrusted knowledge is still very much at the heart of this painstaking and time-honored craft.
design
510 shares
connections: 78