since its establishment in 1837, Hermès has produced a variety of fine stationary pieces such as agendas and desk accessories , but never writing instruments. reflecting on the retractable fountain pen tip that pilot invented in the 50’s, designer marc newson has collaborated with the renown japanese pen manufacturer to create ‘nautilus’, the first pen for the french luxury house. crafted from an aluminium shell, the cap-less fountain and rollerball pens come with replaceable ink cartridges and are available in black, ebony, burgundy red or deep carbon blue. like the variation for the mid-twentieth century, the writing device features a rotating mechanism which makes the gold and iridium nib disappear with a simple hand gesture. the pen is scheduled to make its official debut in september, and is estimated to cost approximately $1000 USD. 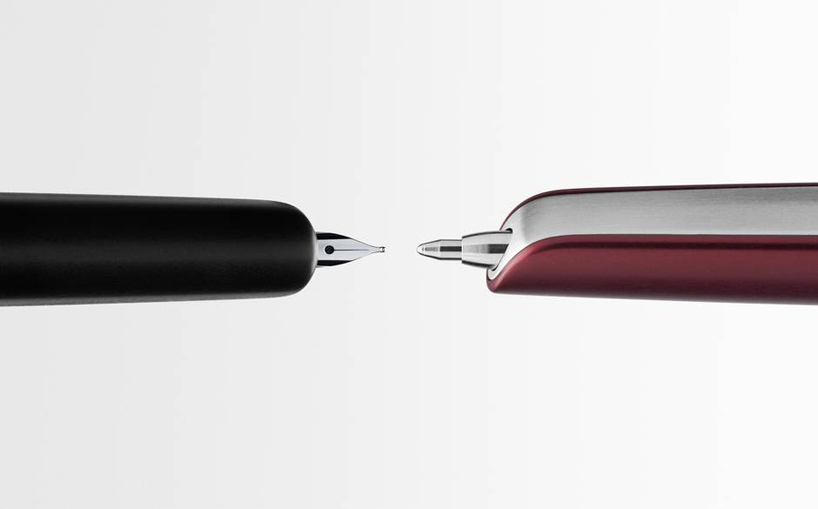 marc newson has collaborated with the renown japanese pen manufacturer to create ‘nautilus’, the first pen for hermès 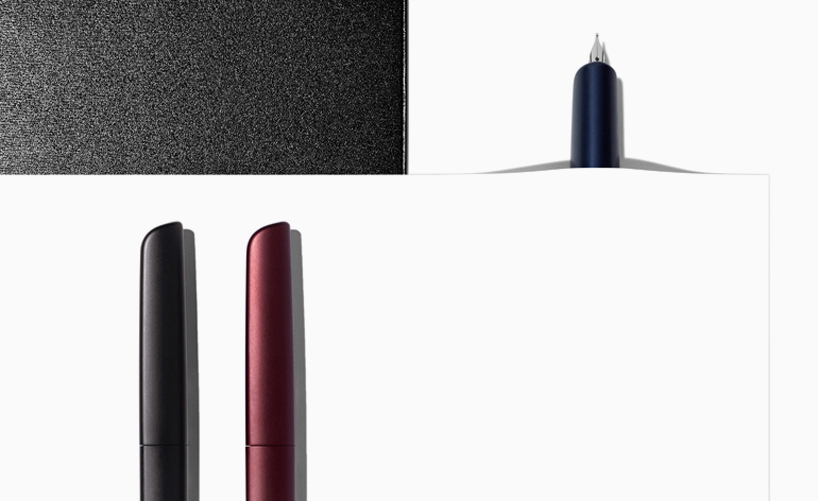 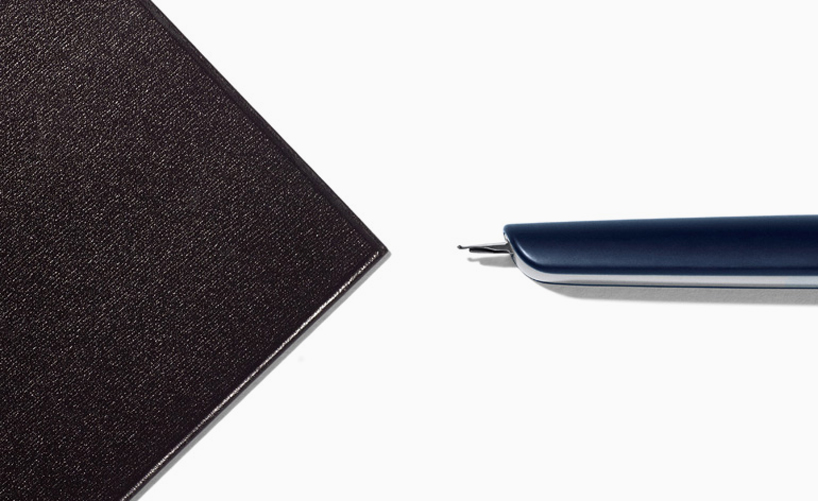 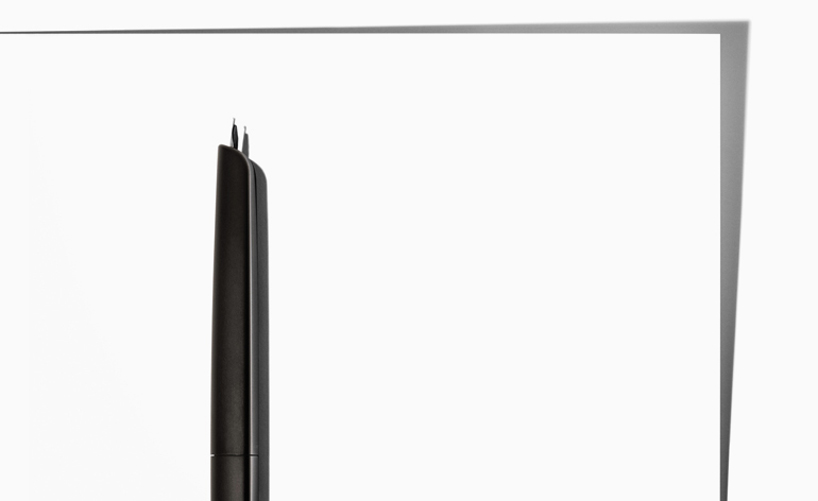 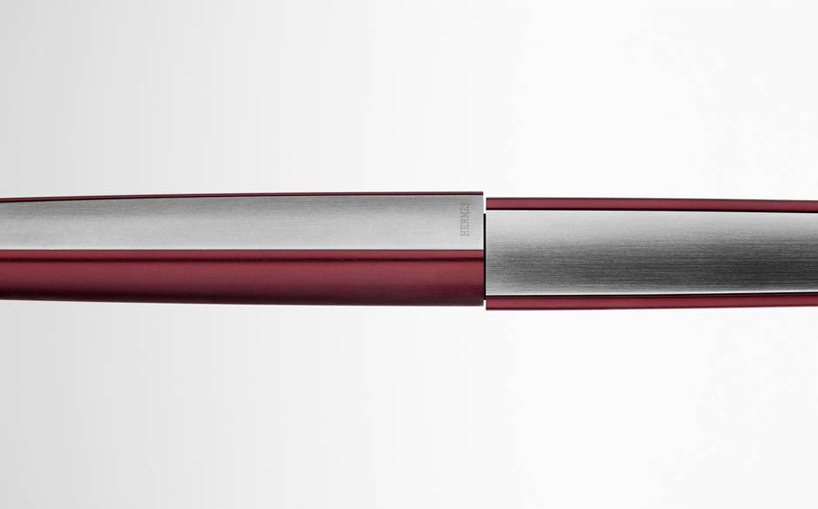 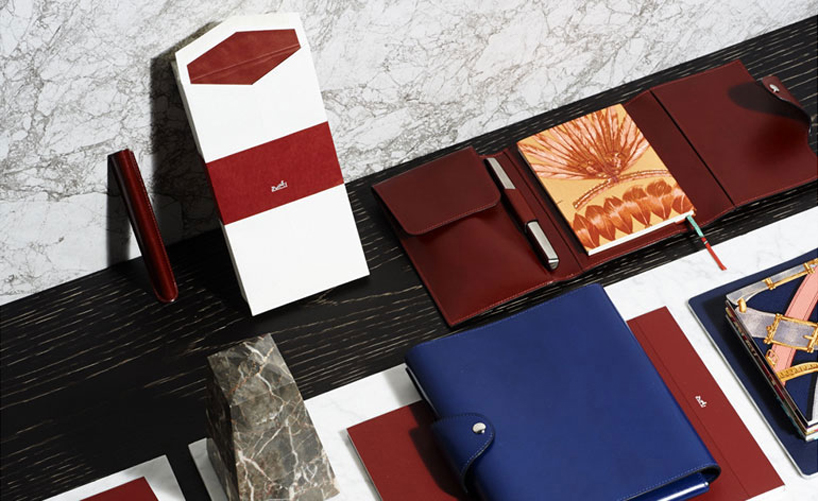