in 1873, paul reissmann founded the company mars for the production of cast-iron stovesin nuremberg, germany, followed by the production of hand-, belt- and engine- driven sirens,grinding machines and bicycles. in1903 he began with the construction of motorcycles and small cars. the most famous design was the legendary ‘white mars’, designed by the engineer claus franzenburger in 1920 (the design was available also in red and green color). during the inflation of 1923/ 1924, the mars company came in economic difficulties. the brothers john and karl mueller, who worked as managers and designers at mars, took over the plant, but not the brand name. after this change in ownership the mars machines were distributed under the name ‘MA’. 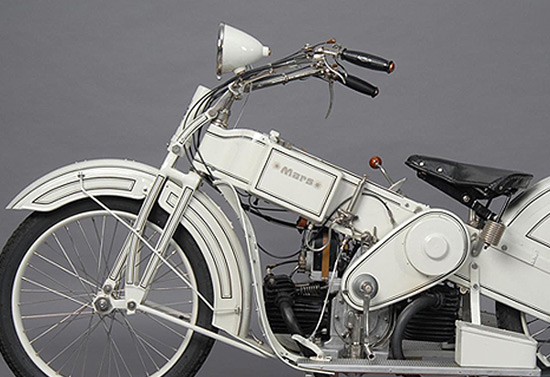 ‘mars’ is a new acquisition for the neue sammlung collection, the international design museum in munich, germany. 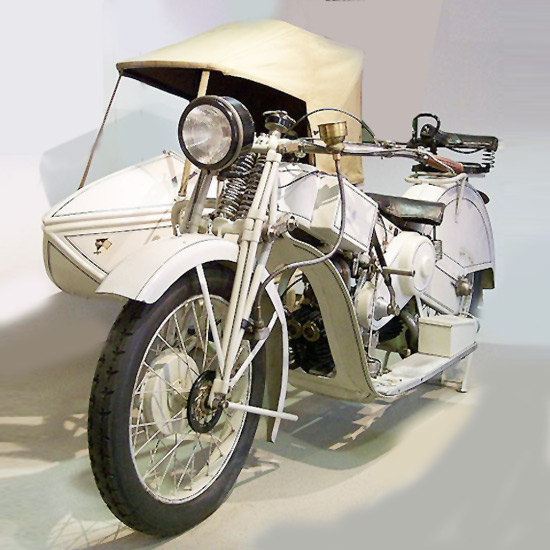 earlier this summer, ‘mars’ was shown at the ‘techno classica essen’, TCE 2009, the world show for vintage, classic and prestige automobiles, motor sport, motorcycles, spare parts and restoration. the 22nd techno-classica will take place from 7 to 11 april 2010. 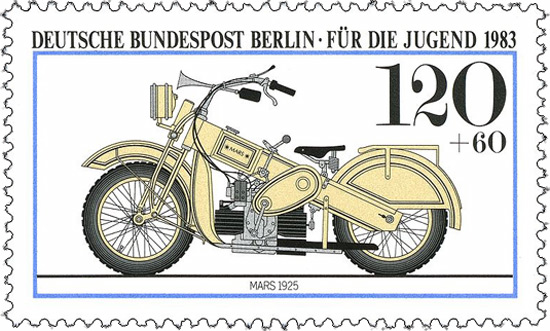