during the ‘dialogues in design’ event martha spoke with nicolette naumann, vice president of messe frankfurt/ambiente, about her experiences and impressions of the show. she praised the level of design and the unique items she saw, she also said that the layout of the fair was easy to navigate, provided you wear comfortable shoes. the next ambiente fair will be held in frankfurt feb. 15 – 19, 2013 (moving to the third weekend of the month to accommodate chinese new year). 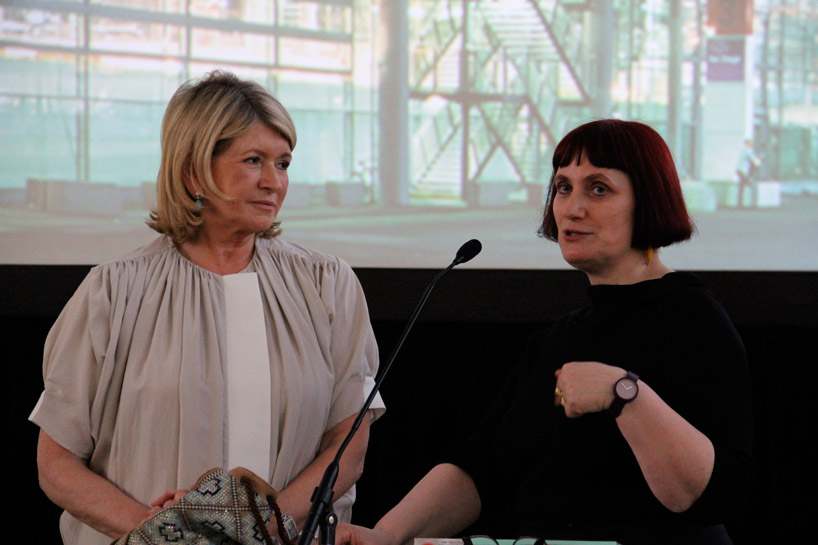 with its three segments dining, giving and living, ambiente presents the whole spectrum of the consumer goods industry on an exhibition area  the size of 48 soccer fields. messe frankfurt is germany’s leading trade fair organizer, with 457 million euros in sales and 1,769 employees worldwide. the group has a global network of 28 subsidiaries, five branch offices and 52 international sales partners, giving it a presence for its customers in more than 150 countries. messe frankfurt’s exhibition grounds, featuring 578,000 square metres, are currently home to ten exhibition halls and an adjacent congress center. the company is publicly owned, with the city of frankfurt holding 60 percent and the state of hesse 40 percent. 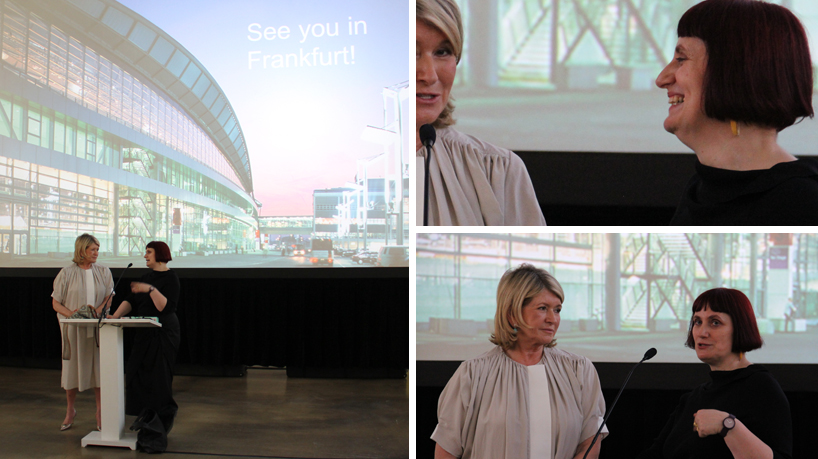 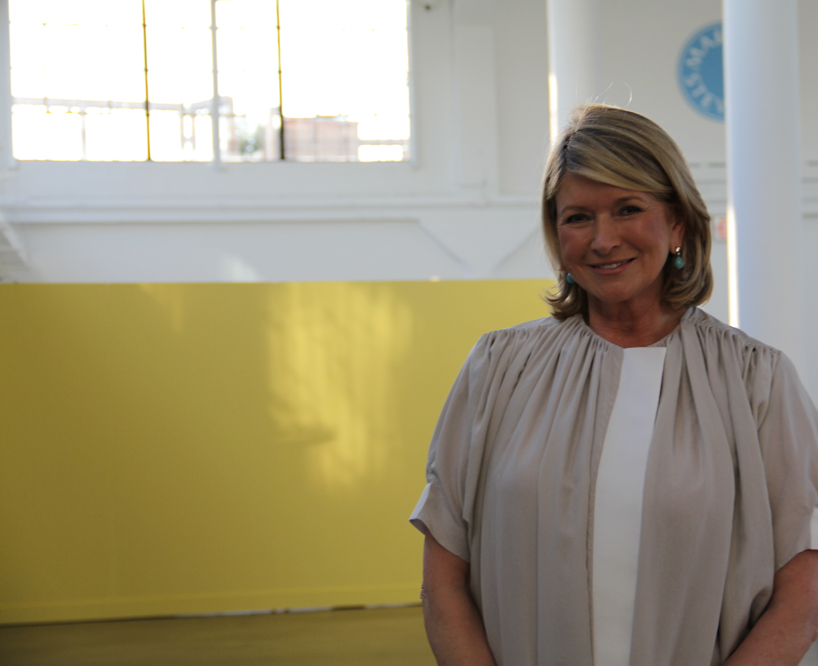