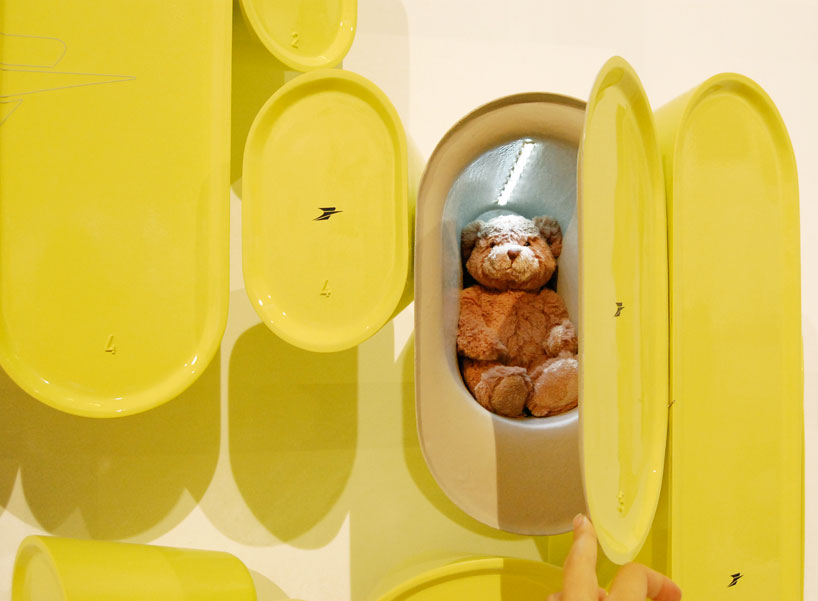 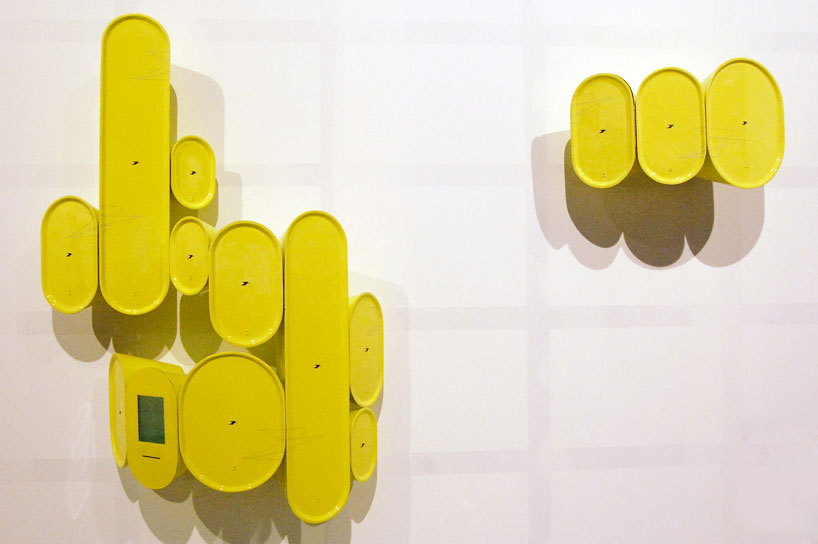 ‘téléportissimo’ was on show at the saint-étienne biennale 2010, whose theme this year was teleportation.
the biennale offered paths of discovery revolving around issues of teleportation,
branching off towards futurology, space perceptional, ambivalent light, mobility, memory, fetishism,
life after death, reality and impossibility. 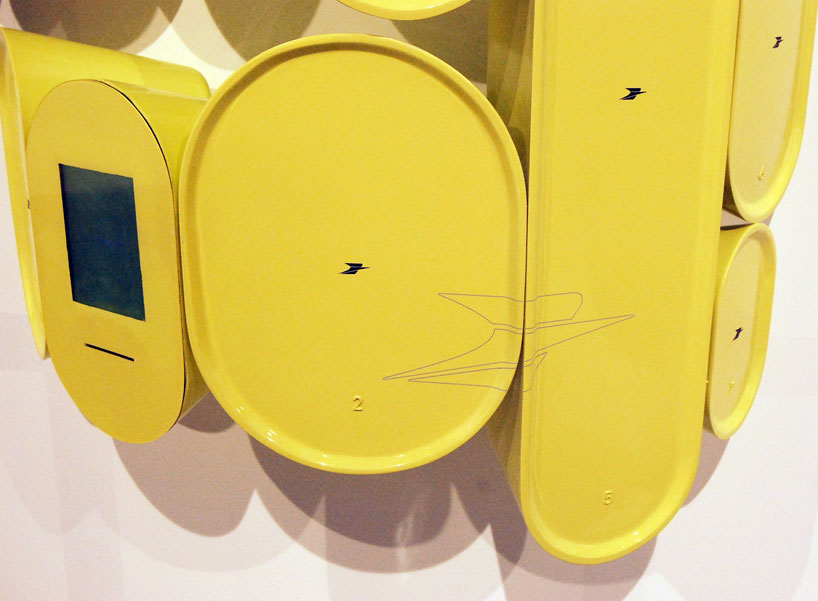