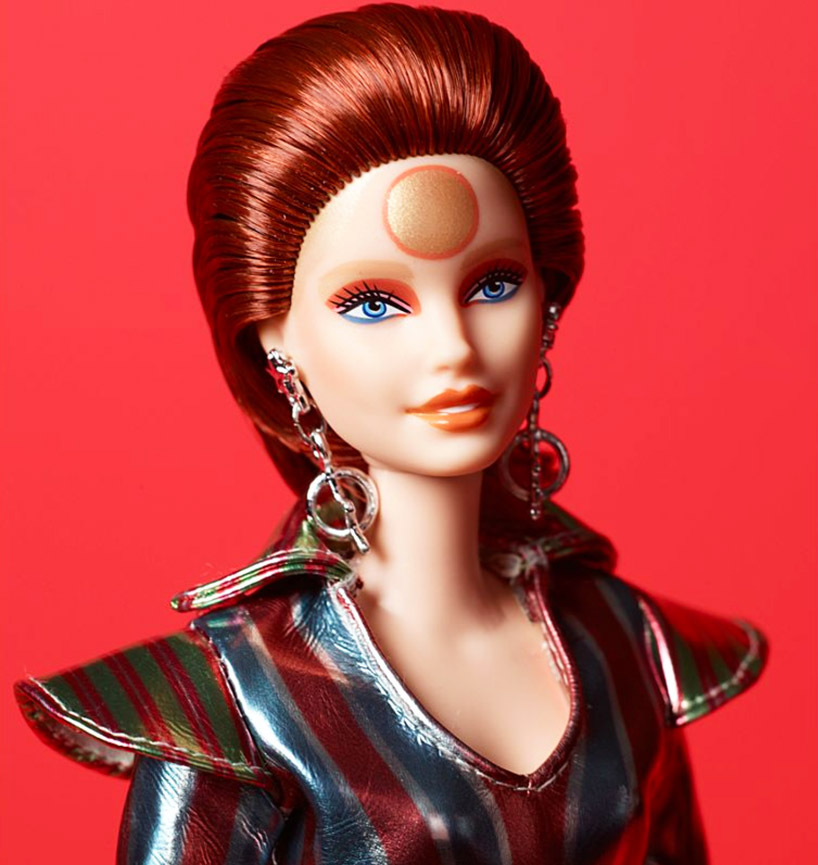 the new barbie is sporting a striped metallic jumpsuit, matching red boots and a backcombed mane of hair. the look is complete with cosmic accessories replicating the look of bowie’s fictional androgynous bisexual rock star. 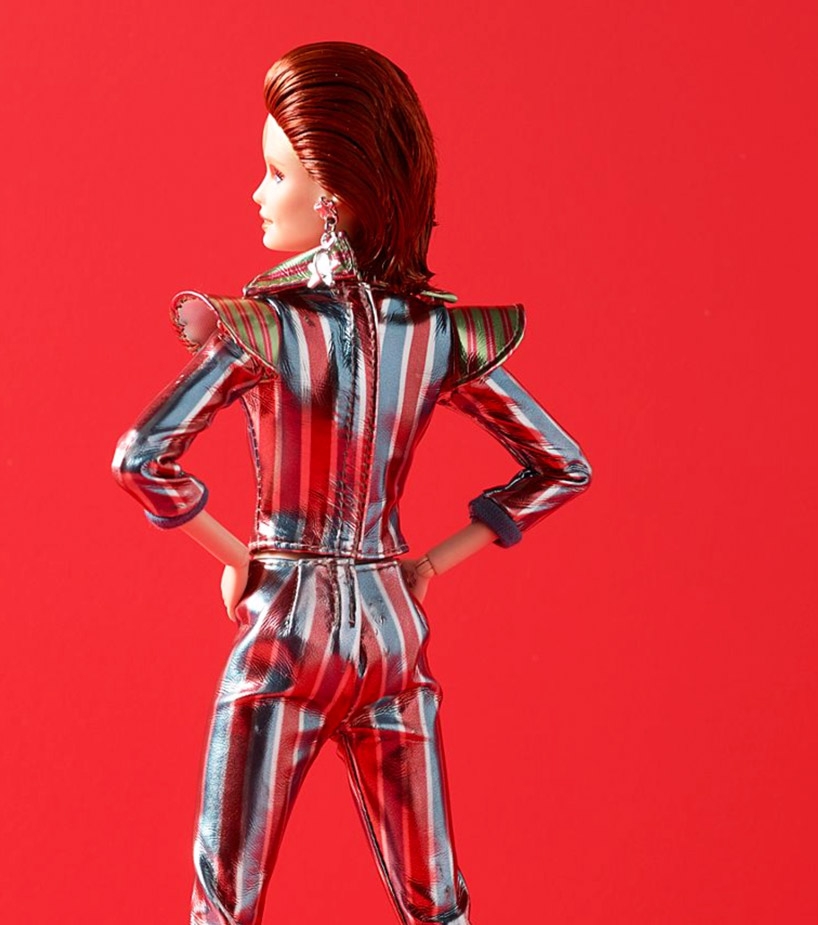 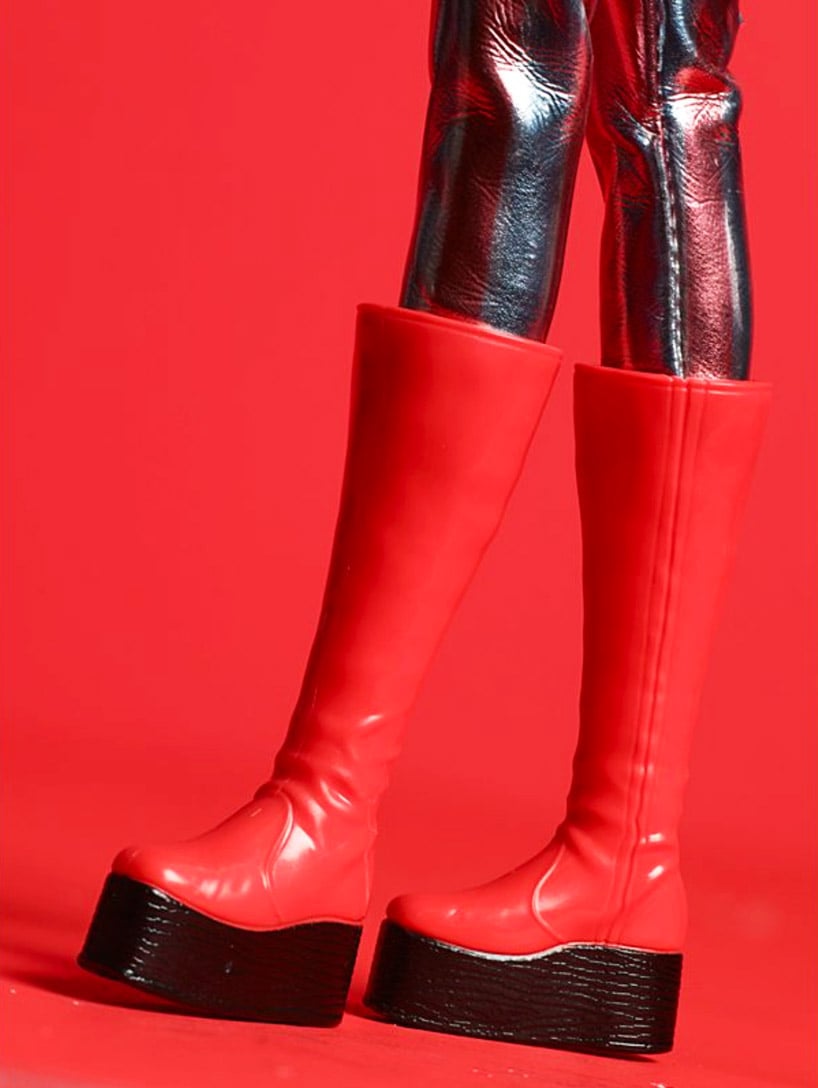 bowie, who died in 2016, released ‘space oddity’ in 1969 as a play on stanley kubrick’s epic film ‘2001: a space odyssey’, which was released a year earlier. bowie debuted his ziggy stardust persona in a few years later in 1972 with the album ‘the rise and fall of ziggy stardust and the spiders from mars.’

over the past decade, barbie has dressed like andy warhol, elvis and frank sinatra. more recently, she has taken on the persona of empowering female figures like frida kahlo, katherine johnson and amelia earhart. 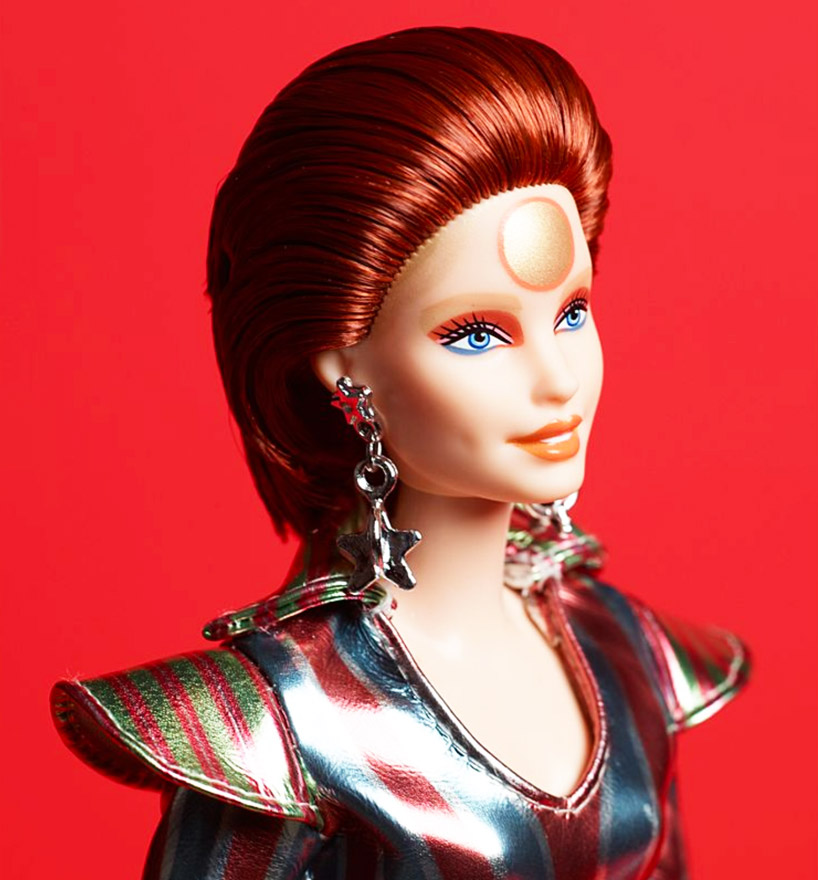 also this week, mattel released a doll of astronaut samantha cristoforetti, the european space agency’s only active female astronaut. it forms part of a project mattel has embarked upon, inspiring girls to explore careers in science and technology. 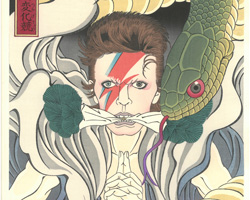 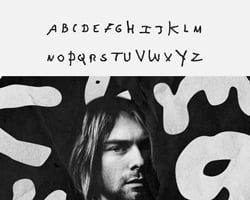 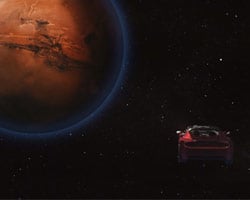