to be installed in chile's rubin observatory, world's biggest camera shoots dust on the moon 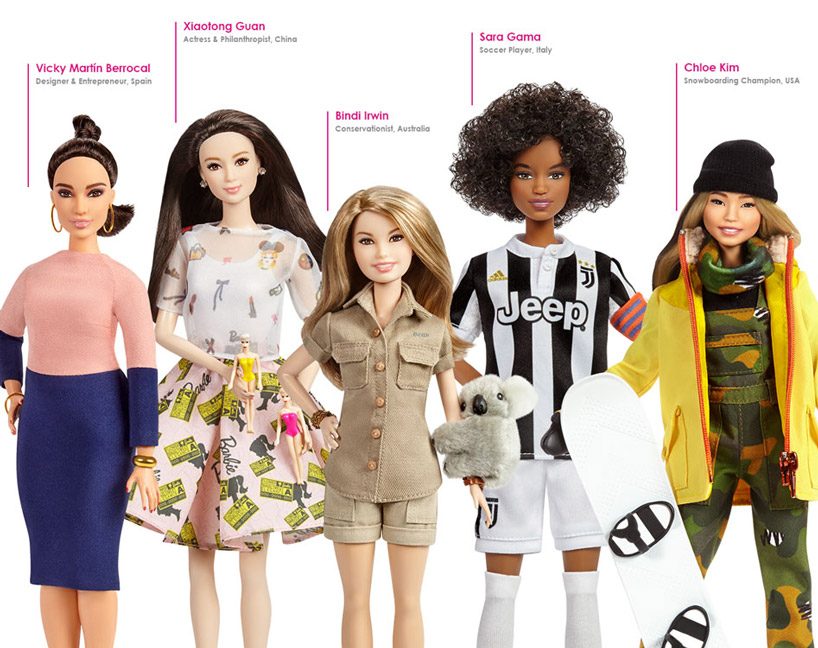 all images courtesy of mattel

the fourteen dolls released by mattel take inspiration from leading females throughout history, paying tribute to their work, achievements and activism. the line will also include icons from sports and art to journalism and mathematics, all including educational materials pertaining to each inspiring figure.


‘we know that you can’t be what you can’t see’, lisa mcknight, senior vice president and general manager of barbie, explained in a press release. ‘girls have always been able to play out different roles and careers with Barbie and we are thrilled to shine a light on real life role models to remind them that they can be anything’. 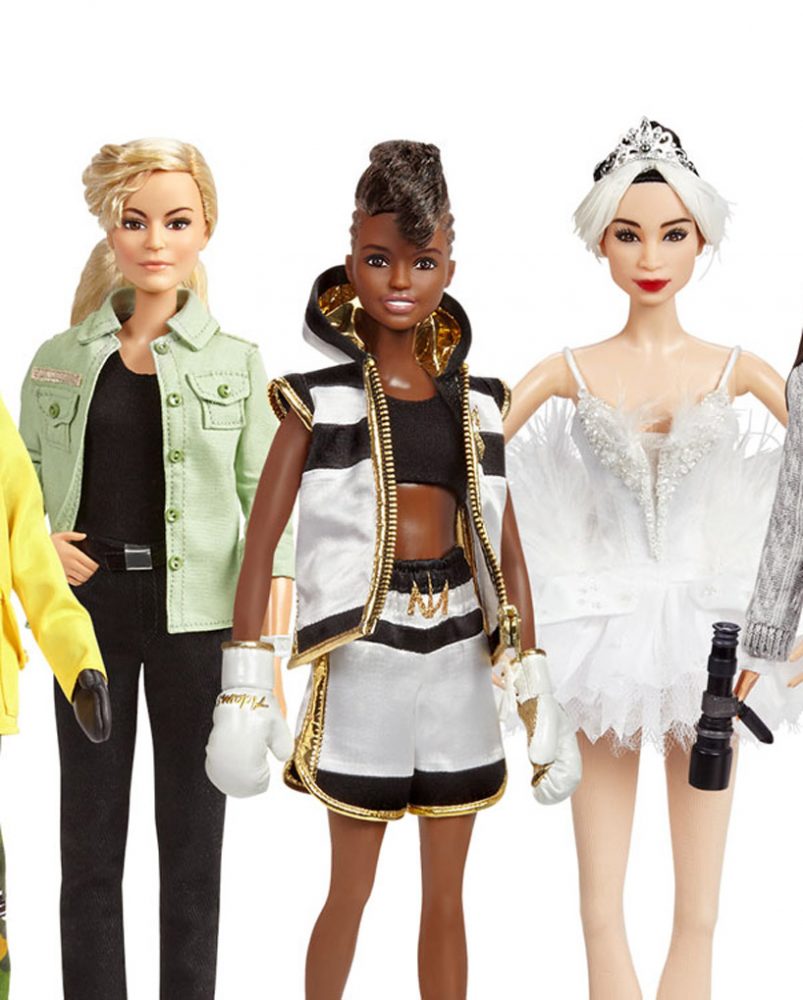 sporting legends including american snowboarding star chloe kim, british boxer nicola adams and chinese volleyball player hui ruoqi. whilst there is no specific release date announced just yet, the ‘inspiring women’ dolls will retail for $29.99 online and in stores. 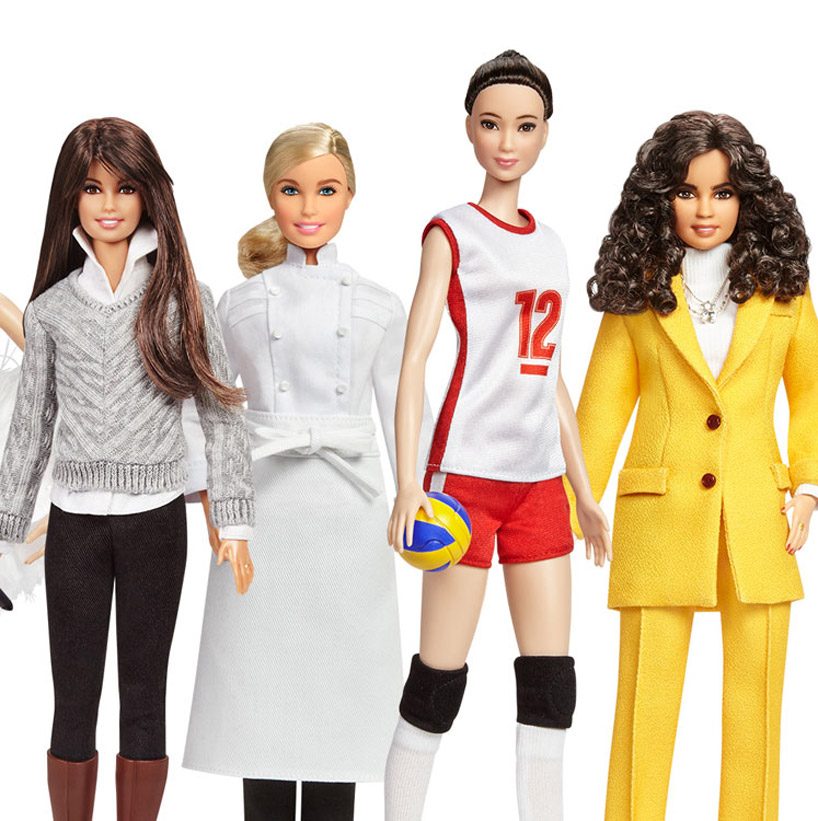 this isn’t the first time barbie has made an attempt to empower women. in 2017, mattel introduced the first hijab-wearing barbie doll. in 2016, the company announced three new body types, the first time the doll was made available in shapes beyond its originally thin frame. and back 2015, it introduced 23 new dolls with different skin tones, hairstyles, outfits and flat feet, rather than those designed to fit heels.

an effort to inspire the next generation of women is a popular source for toymakers recently. last year LEGO announced it will release a ‘women of NASA‘ set featuring four mini figurines of pioneering women from the space agency. this did not include katherine johnson due to licensing issues.

update: according to reports and some recent celebrity commentary, the frida kahlo barbie is receiving some negative feedback. kahlo’s own family have called for redesign after questioning the sourcing of rights for a redesign. not only this but the actress of played kahlo in a biopic about the artist, salma hayek has questioned the doll.

#fridakahlo never tried to be or look like anyone else. She celebrated her uniqueness. How could they turn her into a Barbie No puedo creer que hayan hecho una Barbie de nuestra Friducha que nunca trató de parecerse a nadie y siempre celebró su originalidad 👎👎#body image

Dec 04, 2022
repairable & recyclable kara coffee machine sets a sustainable standard for appliance design
kara's clearly labeled modules can be easily swapped out and and replaced by the user without any technical tools or knowledge.
design
190 shares
readers
connections: +280