visual artist and ORDINARY magazine founder max siedentopf generates a playful collection of wearable ‘mundane machines.’ between sculpture and costume design, the series explores the ultra-high-tech capabilities of otherwise ordinary, everyday objects. expressing influence from ‘transformers’ characters which humanize the complex machinery of automobiles, trucks, and aircrafts, max siedentopf addresses a new complexity of much simpler items as smart watches and electric cigarettes. this idea is exaggerated with ‘mundane machinery,’ as even more objects are applied with this transforming, futuristic complexity with a life of their own. 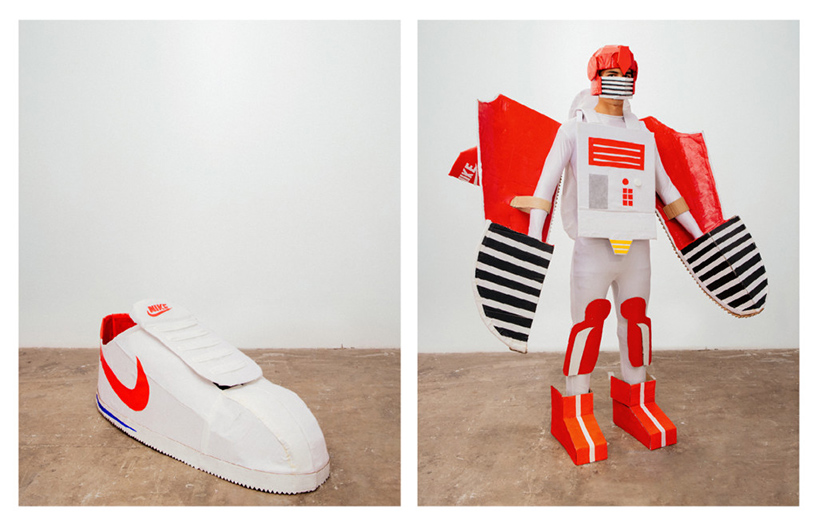 max siedentopf comments on his transforming, wearable work: ‘smart phones, smart watches, fridges that know when to order food for you, smart washing machines so your clothes are never ruined again, e-cigarettes that look like USB sticks, cars that drive for you, heaters that know your perfect temperature in the morning — the devices around us become smarter every day. it is only a matter of time until the most mundane machines around us take on a life of their own.’ 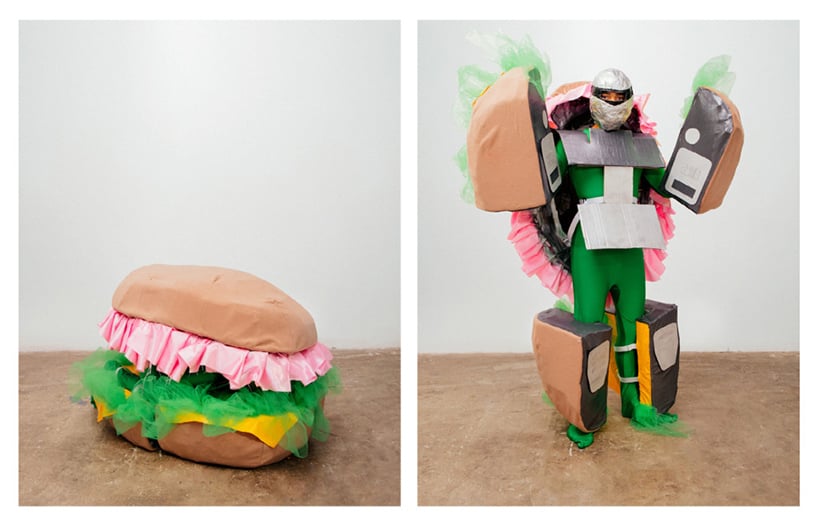 with ‘mundane machines,’ siedentopf continues his work spanning photography, sculpture, and creative direction. the work presents the viewer with an image that is at first innocuous, then absurd. this theme is seen in his recent series of ‘passport photos,’ which playfully imagines a fantastical context beyond the frame of otherwise standard portrait images. 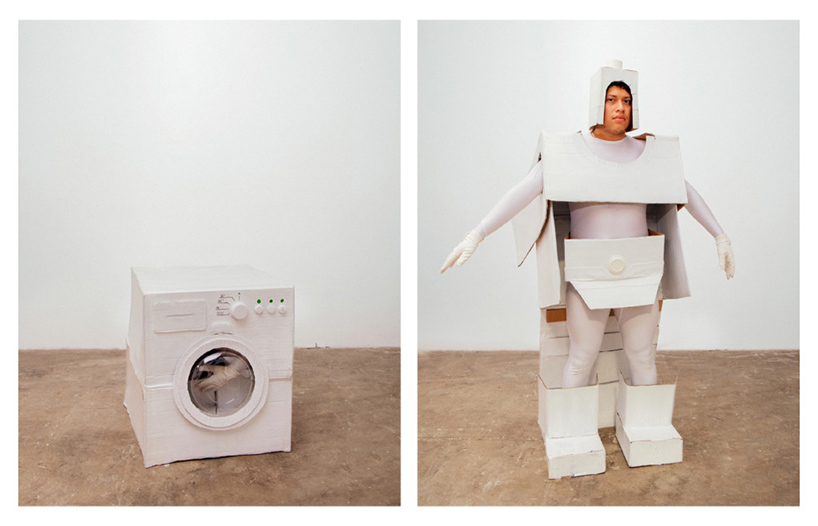 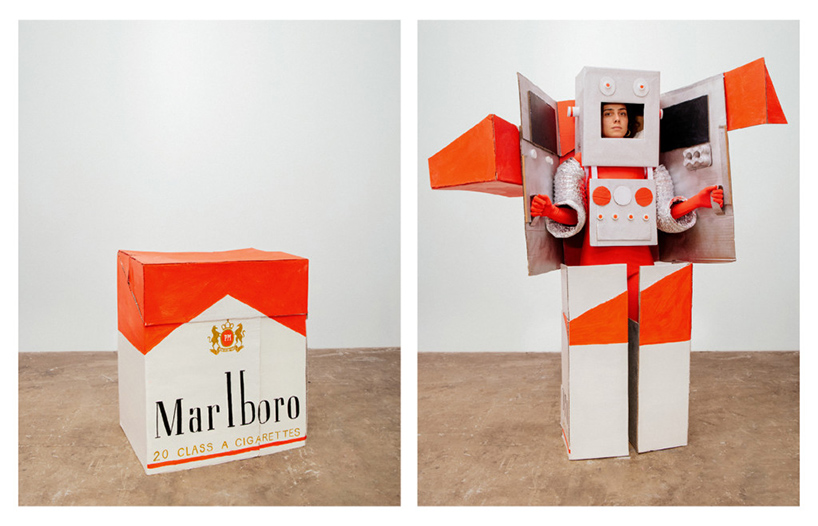 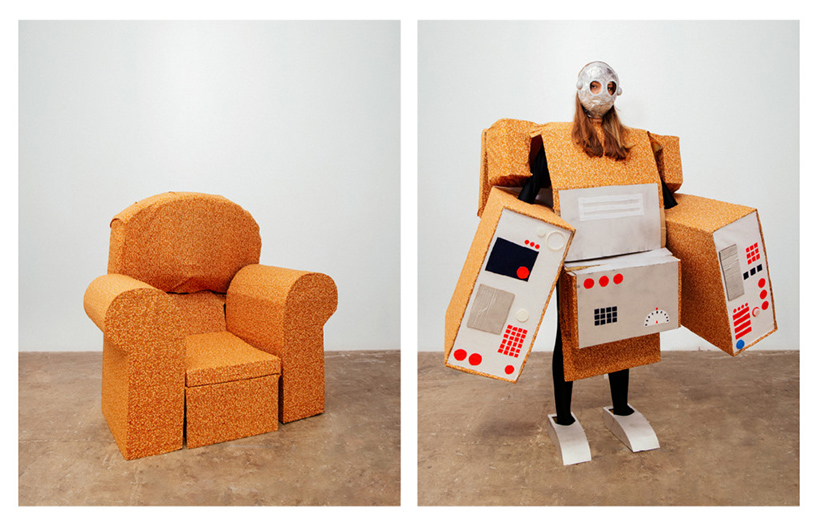 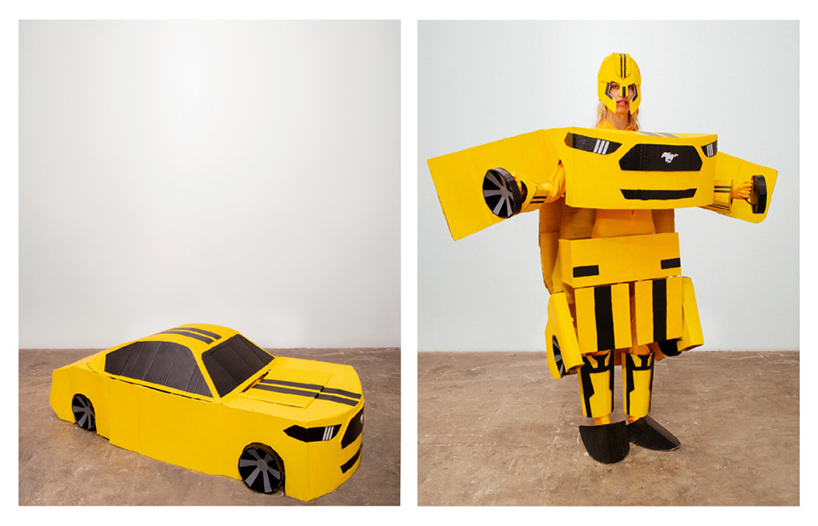 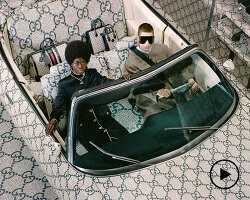