mcdonald’s mcflurry turned 22 last week and to celebrate its birthday the fast food company has developed the mcdonald’s boombox. created in collaboration with the university of waterloo’s audio research group and stacklab, this portable speaker is made from the cup holders that once folded, transform into a speaker for any smartphone. the disposable boombox was available at an event in toronto, as surprisingly, the mcflurry was invented in canada. 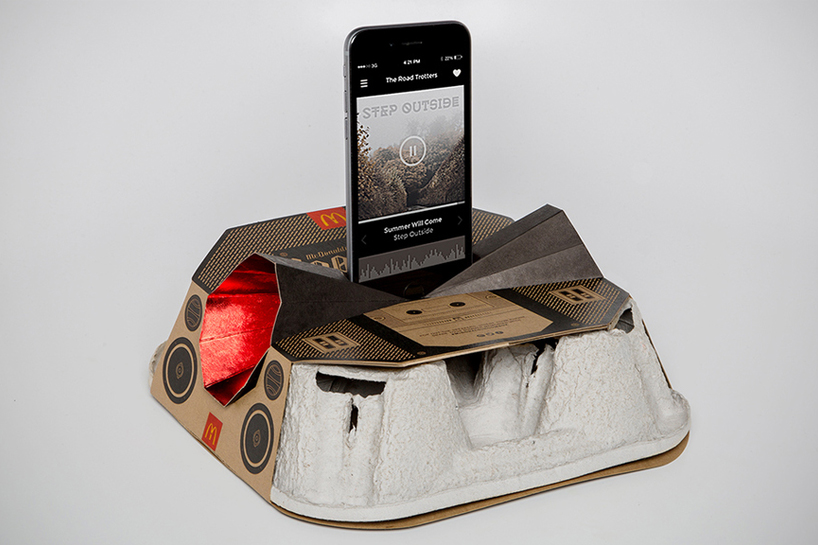 the mcdonald’s boombox works as an amplifier, increasing the sound emitted from your phone’s speakers once you insert it into the cardboard folded box. the launch was accompanied by a promotional video that promises to amplify the sound coming from the smartphone by 101 percent thanks to its 10-sided cone design.

‘when we changed the shape of the cones of the mcboombox, the difference in sound levels was 50 percent,’ says janelle reach, PhD candidate and entrepreneur at the university of waterloo to mashable. ‘when we used the reflective material, you increase the sound by 43 percent. inserting your phone increases the sounds level by 101 percent.’ 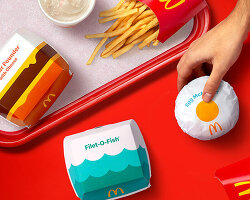 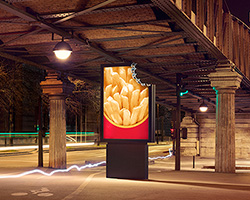 Sep 03, 2020
mcdonalds turns canada moving day into burgers and fries made from furniture 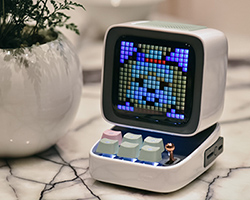 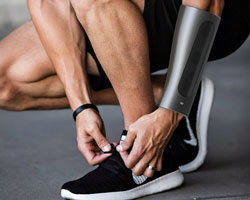