mcdonald’s korea is celebrating the world-famous big mac by releasing a lunchbox shaped like the double-patty burger. the limited-edition plastic dosirak features two circular tiers that can be locked, together with illustrations of the sesame seed-covered bun, the creamy and unique sauce, the lettuce, both patties and the cheese. 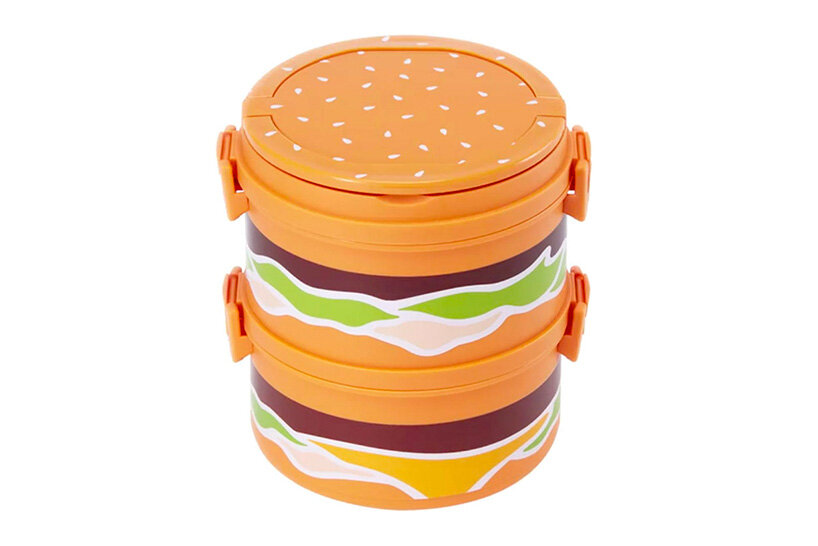 lunchboxes — dosirak (도시락), also known as kwakpap (곽밥) — where introduced in korea during the japanese occupation between 1910 and 1945. it was during these years that korean cuisine adopted some western traditions, as well as japanese food items like the bento box. mcdonald’s is celebrating this tradition with its big mac-shaped lunchbox, complete with two tiers, and two handles that make it super easy to carry around. 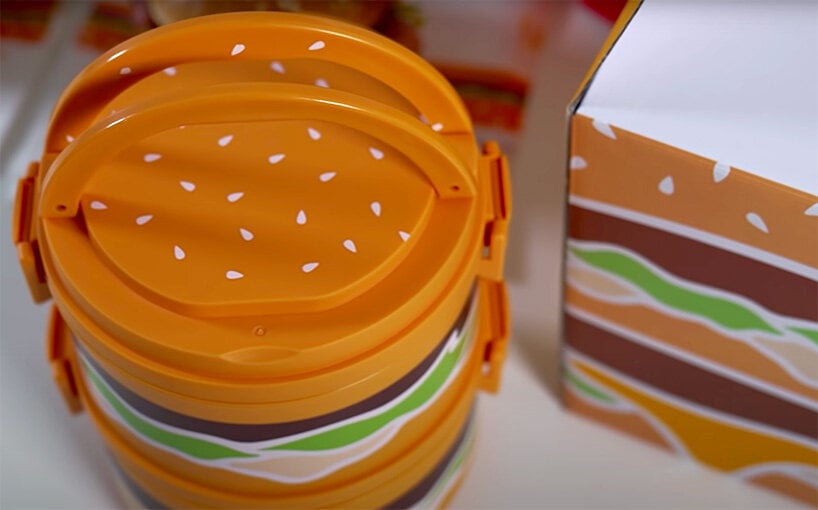 the mcdonald’s korea lunchbox is available in locations around south korea after purchasing the big mac or big mac bacon sets. it prices at at ₩7,500 KRW (approximately $7 USD), and will be available while supplies last. 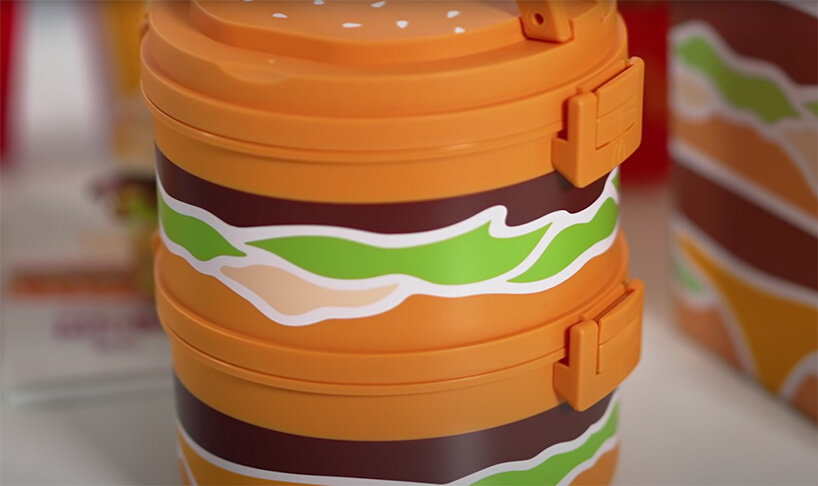 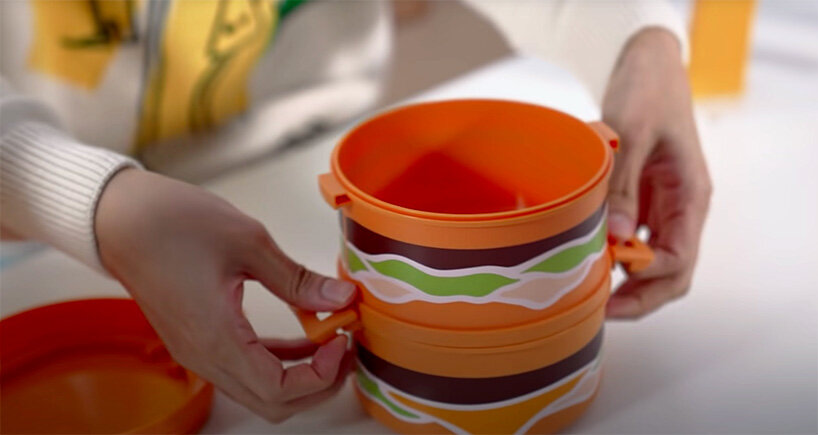 made by: mcdonald’s korea 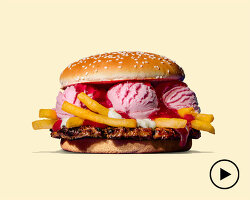 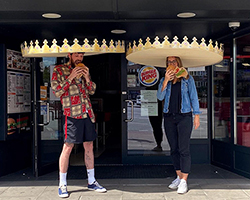 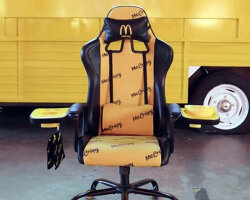 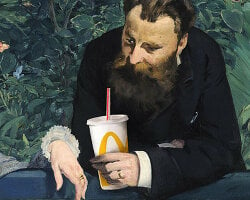