at the recent icograda congress in beijing, the iranian graphic designer mehdi saeedi gave a lecture entitled ‘from script to calligraphy’.

we quote here: the history of iranian manuscript and persian calligraphy and script, has an ancient bonding with ‘reed pen’. this tool found a symbolic and allegory-abstraction place more farther up its own mean face in iranian gnosis, literary and tradition. in addition, calligraphy with the ‘reed pen’. is carrier of customs and rituals. the usage origin of reed pen can not be specified certainly and surely, but it is clear that, the ‘naskh script’ (style of script used in typography) was current only until has had spread until before safavieh period and it appeared in the nasta’aligh writing after combination with ta’aligh nasta’aligh handwriting and basically the tradition of iran calligraphy should not be summarized in its instrumental and technical form. its deep bonding with the gnosis and old literature will reach the ‘calligrapher’ to the excellent private moral features and spirits. reaching to excellent arrangement guides in a kind of spiritual sightseeing, refining, soul single and individual mortification. moreover, there has been a kind of deep heart relation beyond than the training aspect and has been accounted as the moral and spiritual growth of trainer. processing of handwriting’s in the works, which will come after this and a landscape of combination of writing with contemporary symbol recognition trends, symbolic gaining from suitable receiving image – writing with the traditional and custom sense. from the other side, has tried until to be used from ‘seyamashgh’ capacities as it is possible too, which to be an association in a rhythmic and flowing of values, meanwhile the picture to be found its meaning deepness and has had pride in this cultural bed. the sequence, symmetry and complexity that is similar to single, to make current the sense of ‘holiness’, ‘secret mode’ and ‘meaning’ in its own self and sometimes it refers to the place and text field of work. my image had been that the handwriting should draw for human due to having ancient holiness in iranian culture that to transfer the essence of soul and sense of calligrapher with the same primary virginity and innovation that the famous calligraphers have had in their hand the ‘reed pen’ with the private decoration and customs. it is in the direction of the same route that all writing’s of these works have been written without interface of instrument but by hand. 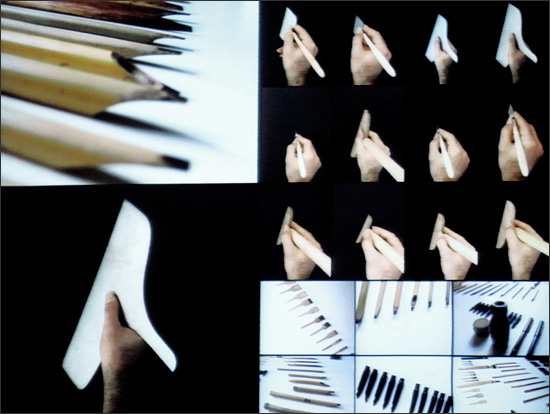 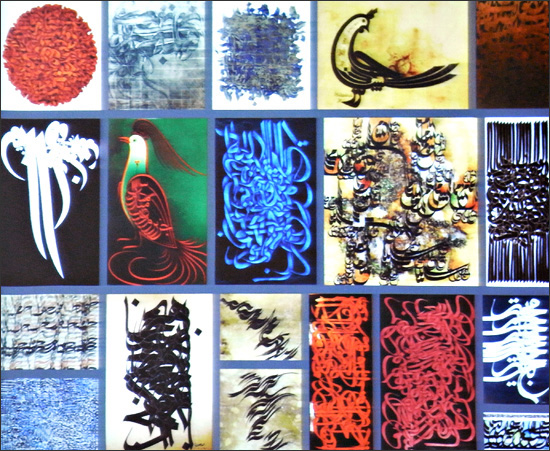 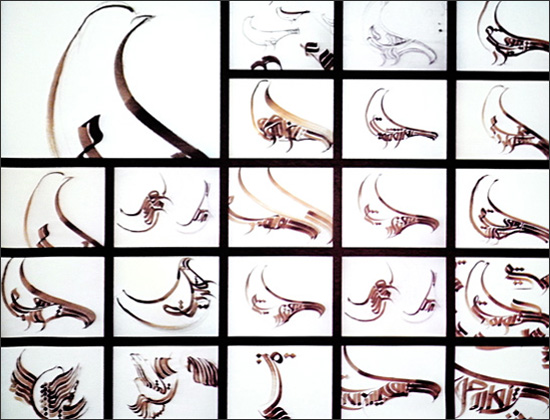 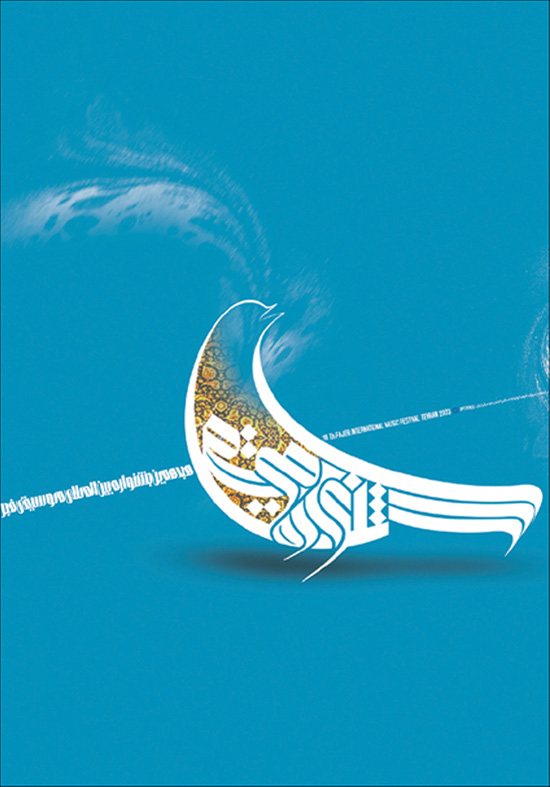 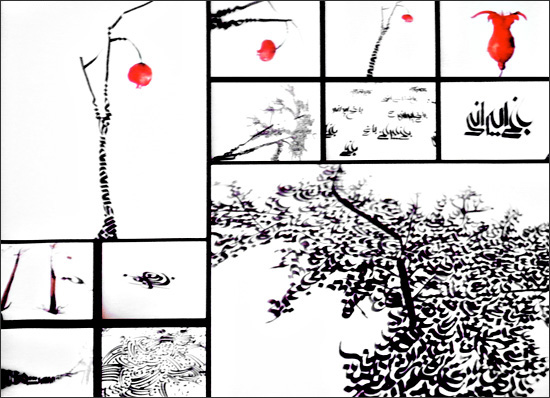 sketches for poster ‘garfens of iran’ 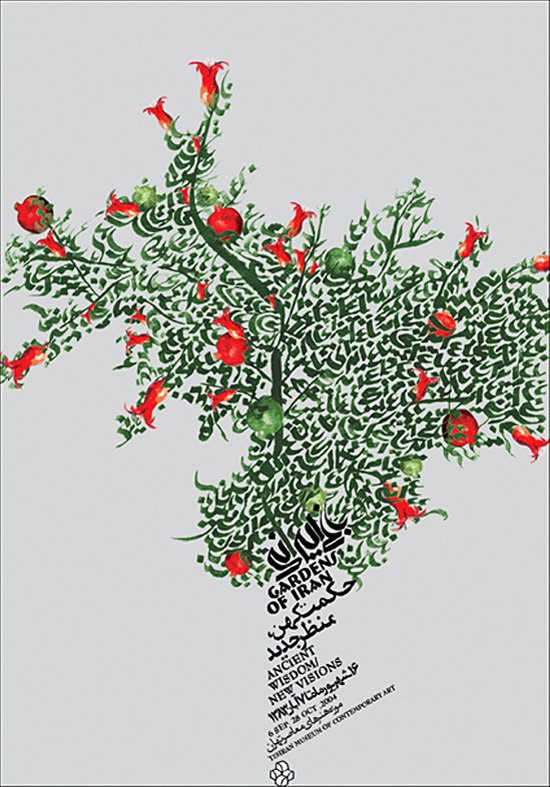 garfens of iran, 2004 poster for tehran museum of contemporary art 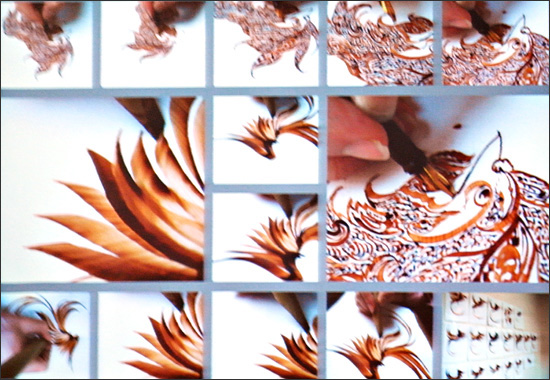 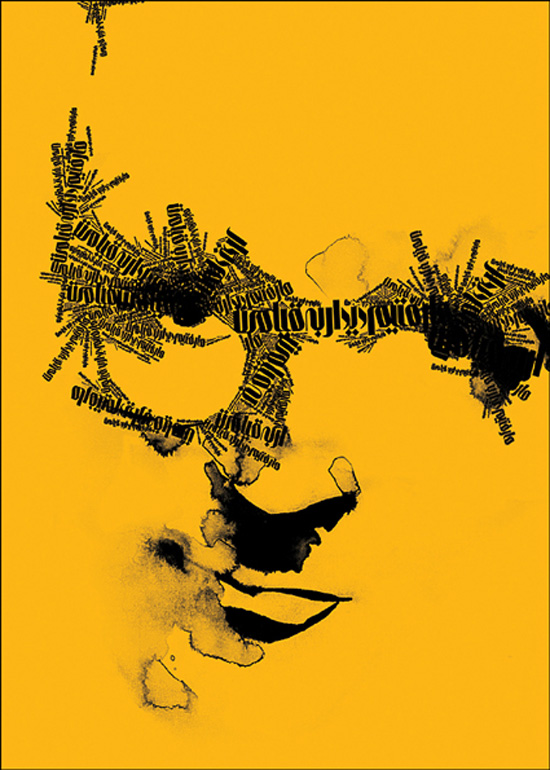 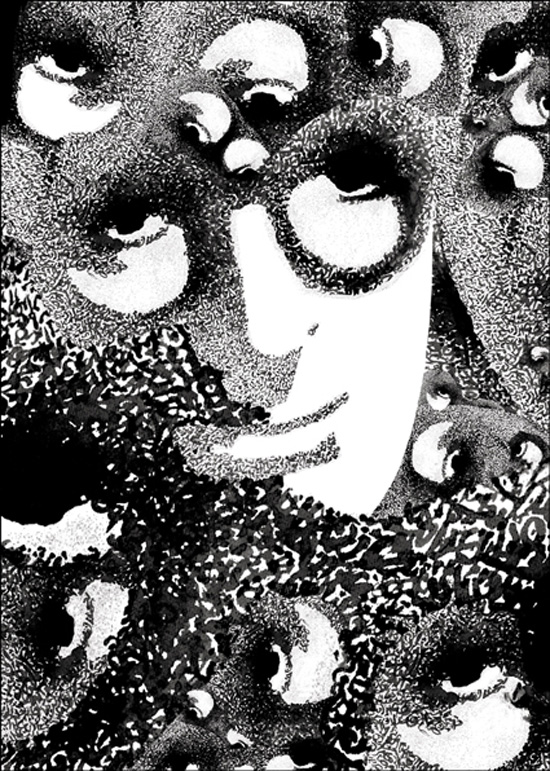 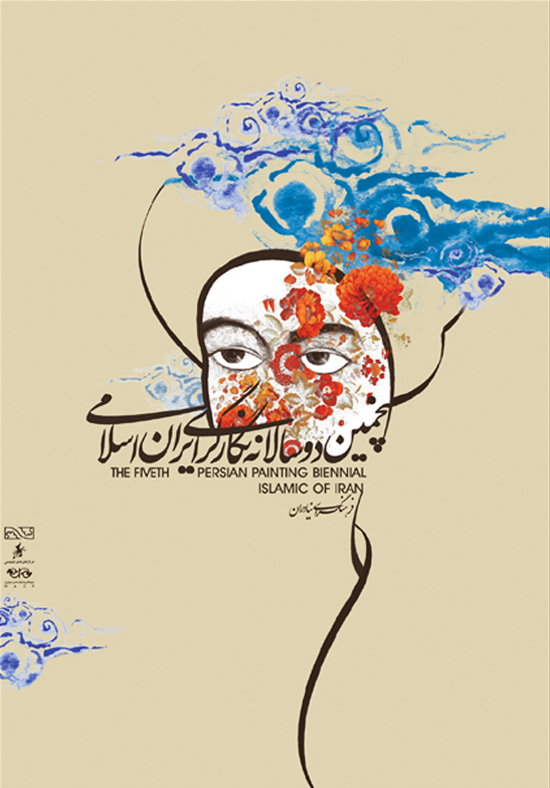 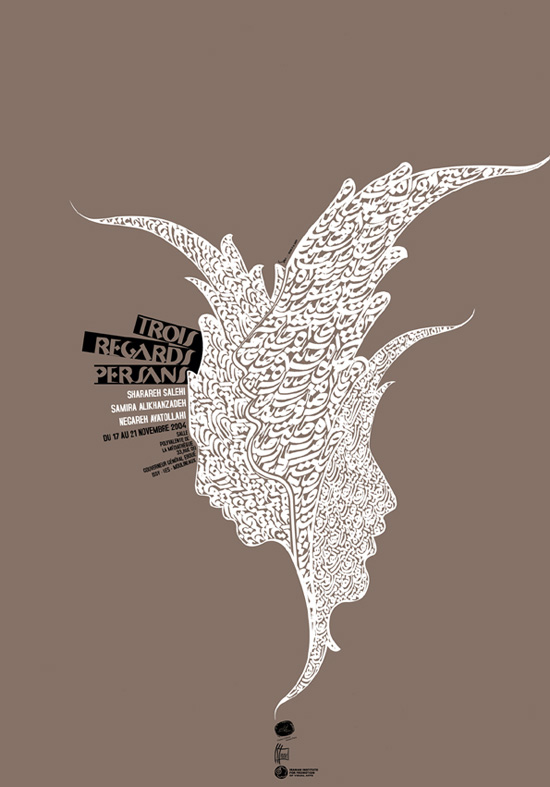 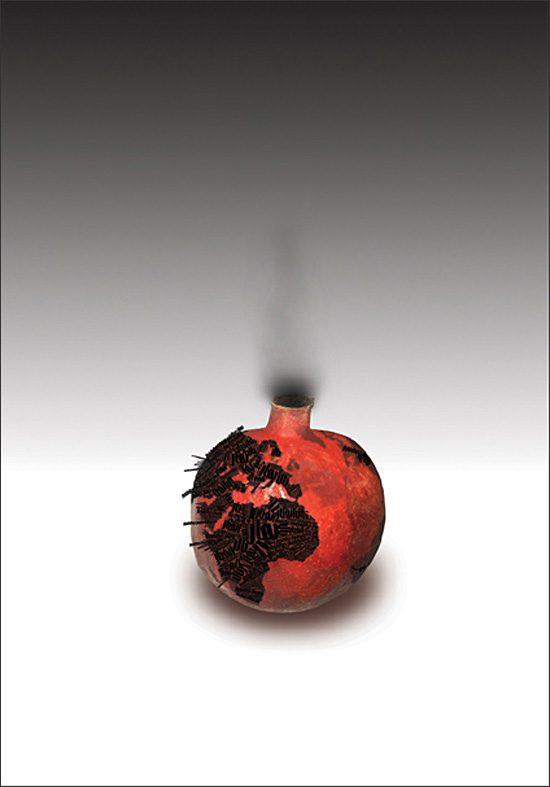 world about to explode, 2003 for ‘fourth block’ 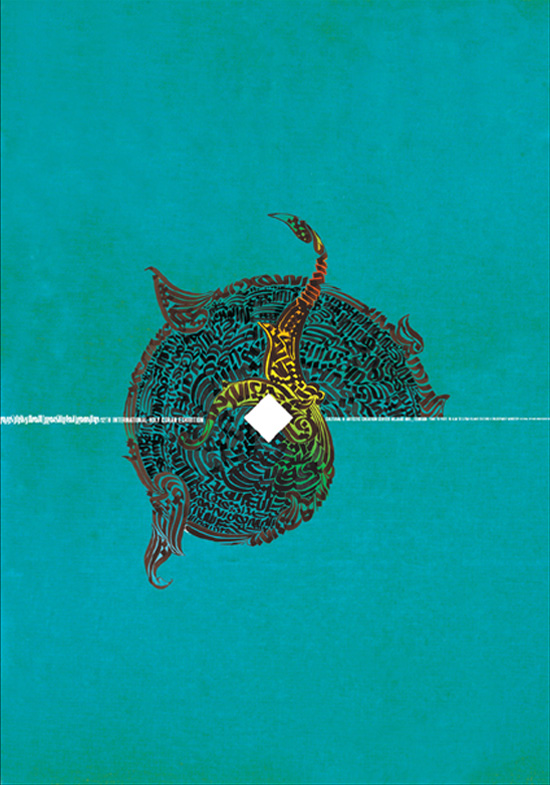 all is by him, 2003 for soroush publisher 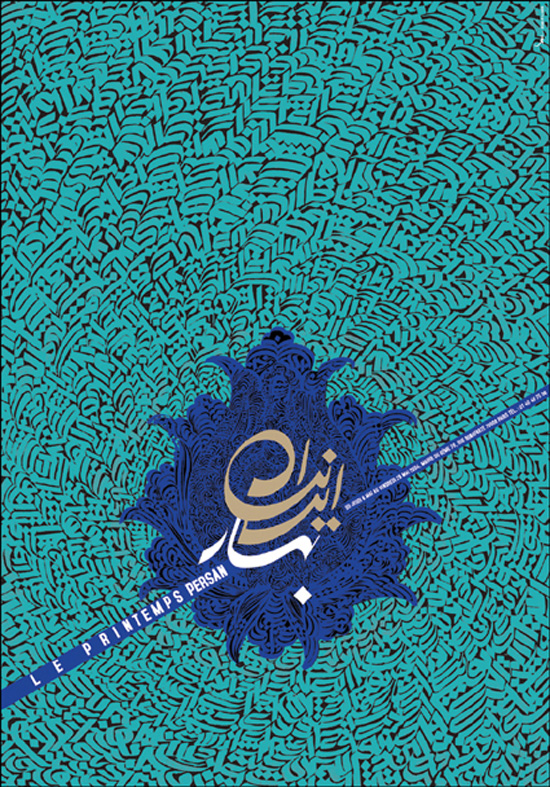 the iranianspring (iranian cultural and artistic exhibition in paris), 2004 poster for tehran museum of contemporary art 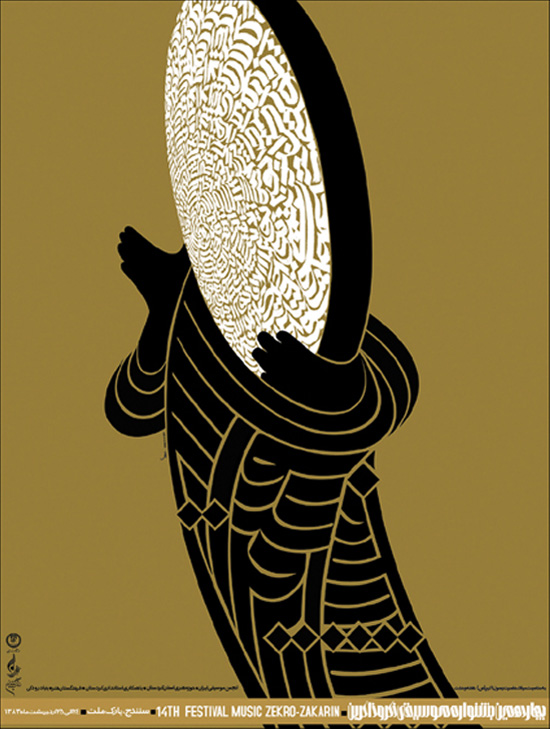 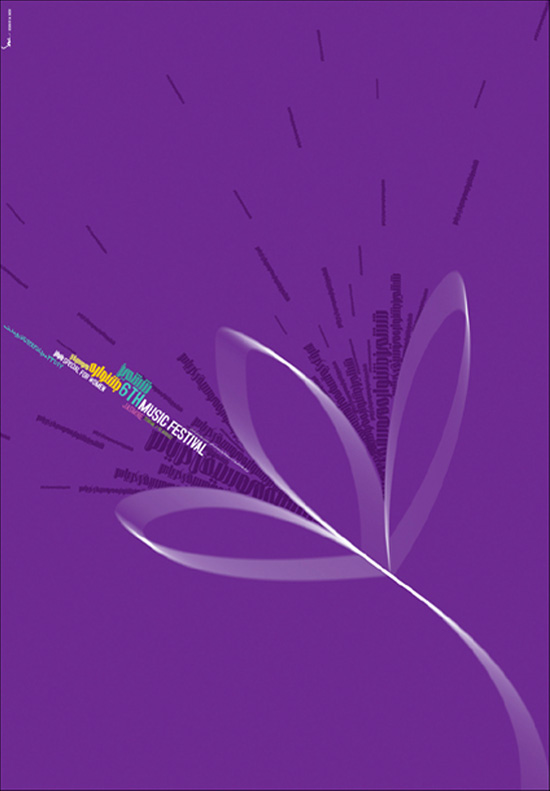 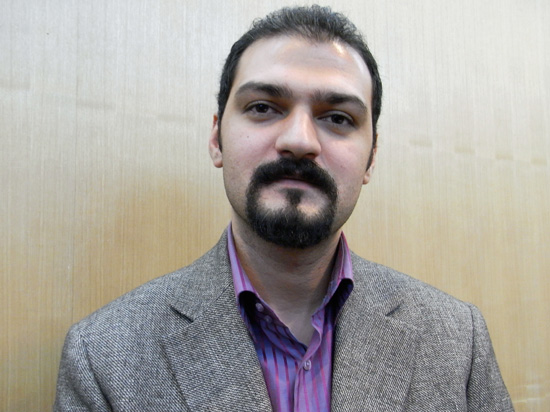 mehdi saeedi studied graphic design in iran and england. in 1998 he opened his private studio working with some of the most prominent cultural centers in iran. mehdi saeedi has participated in numerous domestic and international exhibitions around the world. he organized the selected 5th generation iranian graphic designers exhibition in 2006 and has attended numerous local and international competitions and exhibitions as jury member and speaker. 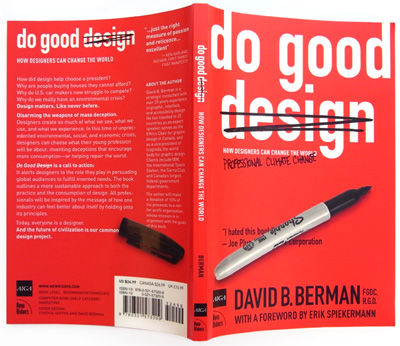 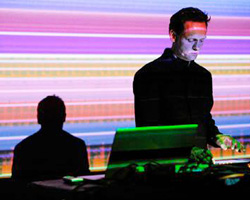 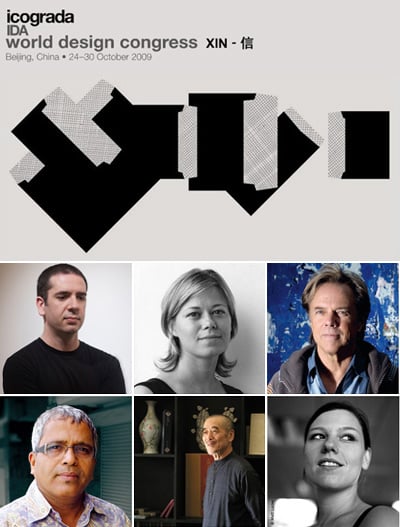