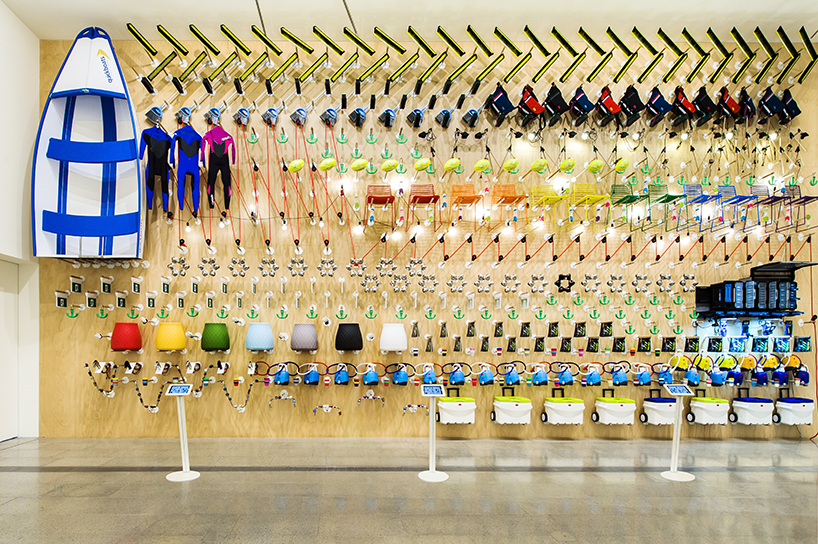 presenting 40 projects by 21 melbourne studios, the ‘design wall’ was commissioned by the national gallery of victoria in australia for ‘melbourne now’, a celebration of art, architecture, design, performance and cultural practice. curated by simone leamon, almost 700 objects are suspended on a wall of 7 x 15 meters, with multiples of the items presented to communicate their relationship to serial production. the installation is based on five themes: design and social culture, design and the economy, design and sustainability, design and the human body, design and visual culture. 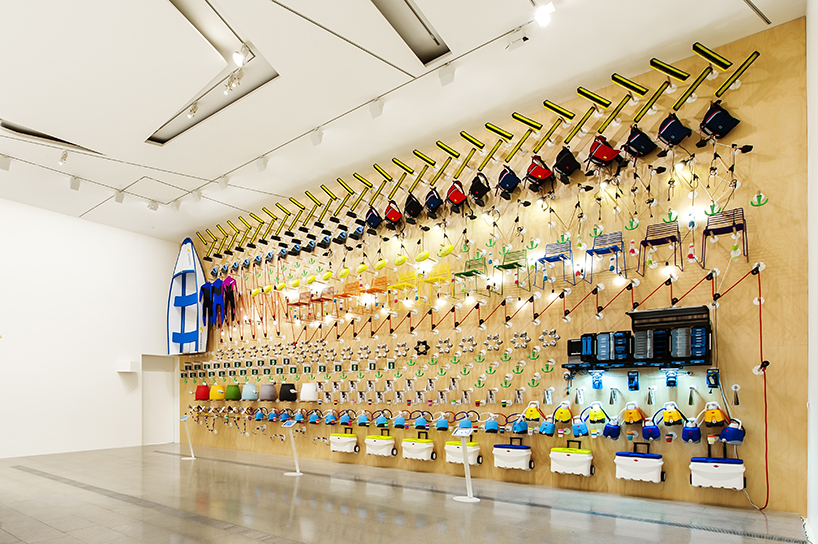 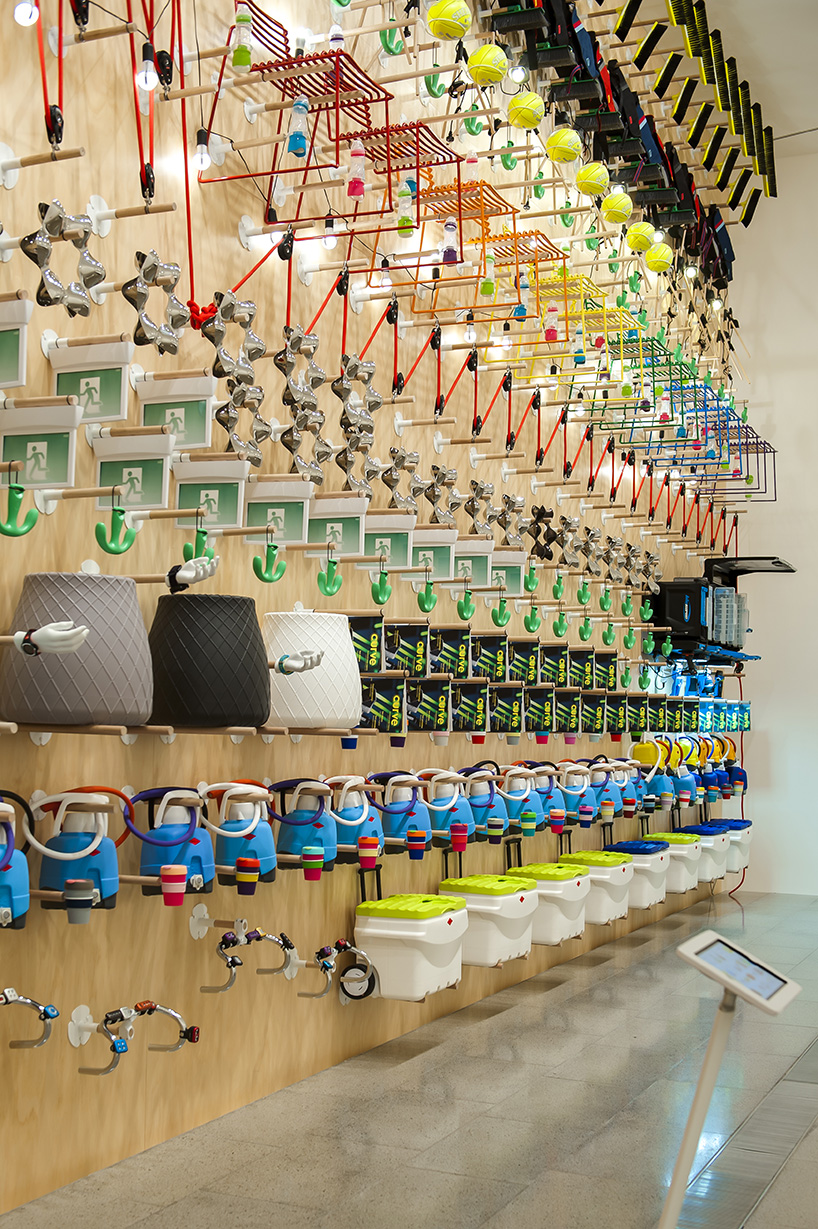 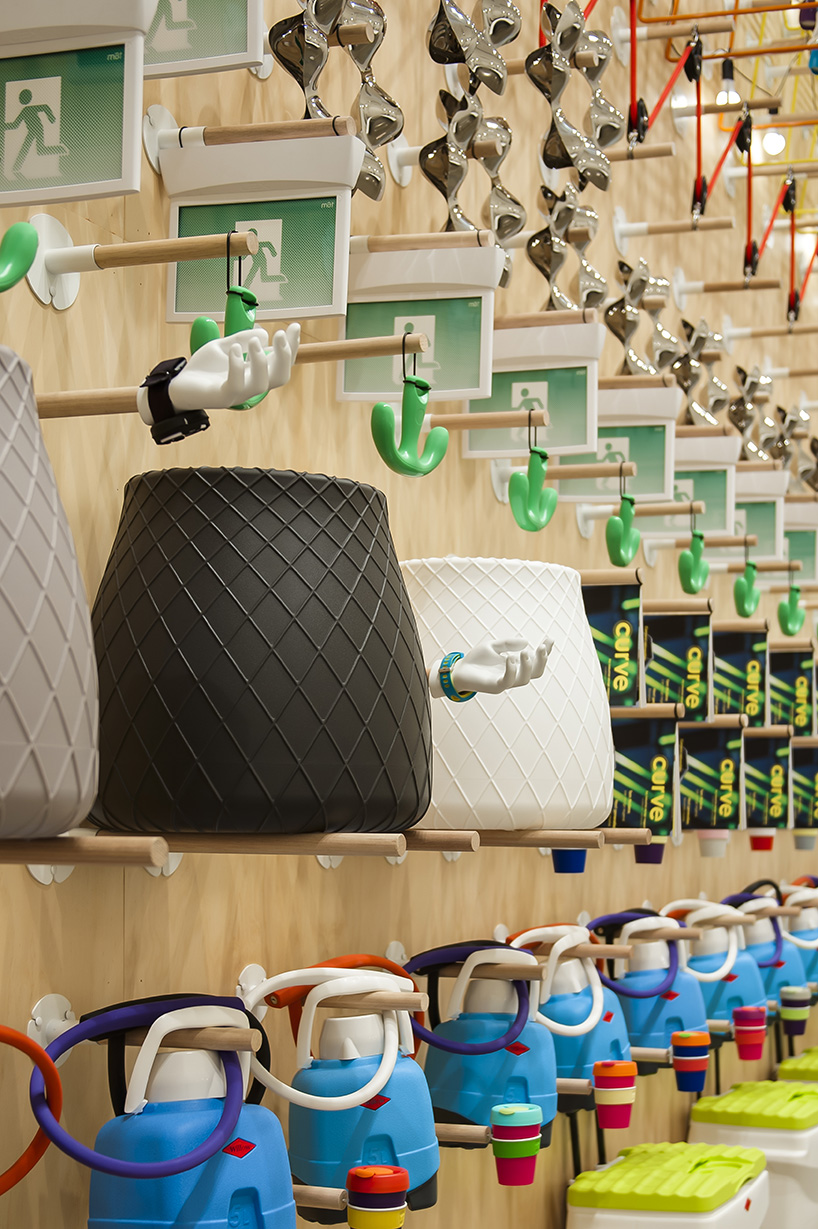 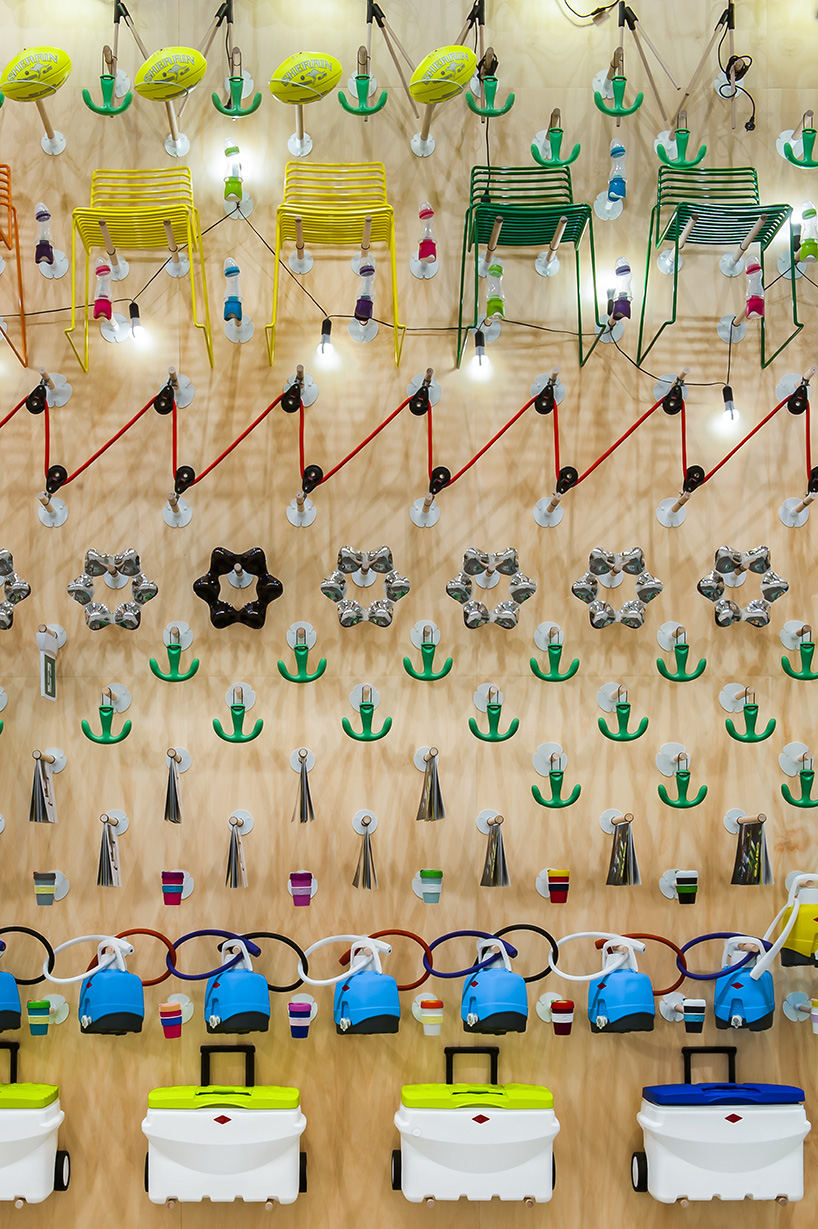 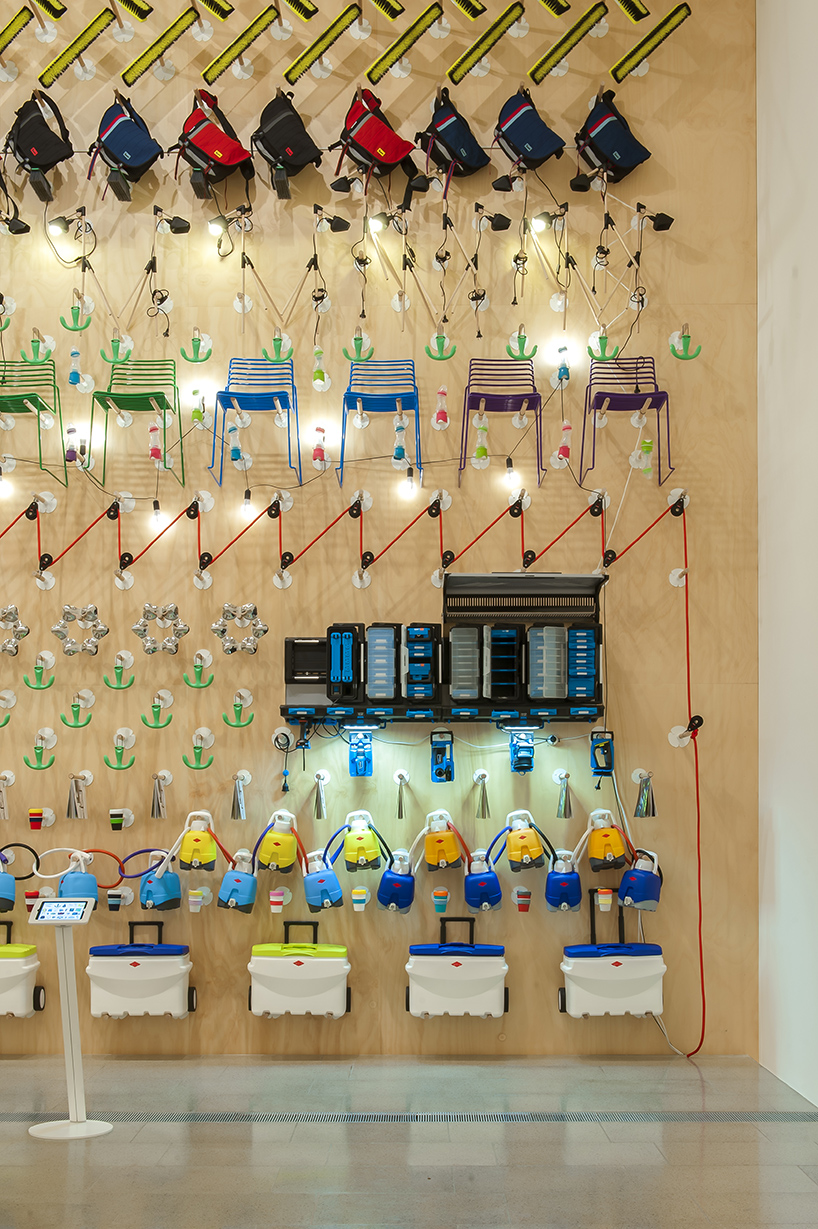 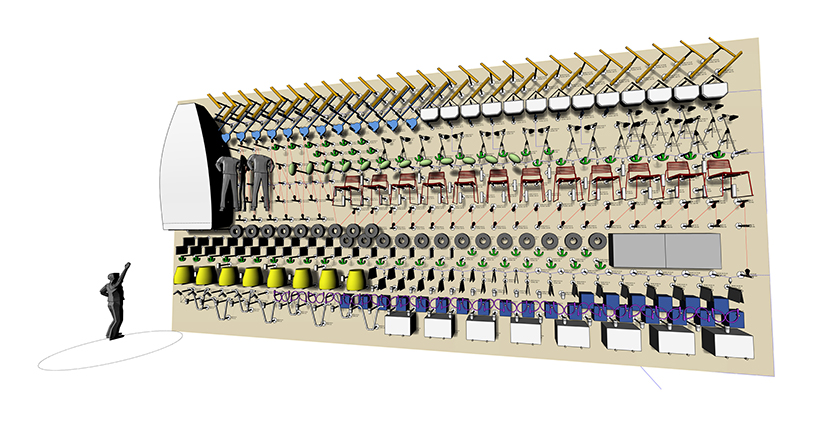 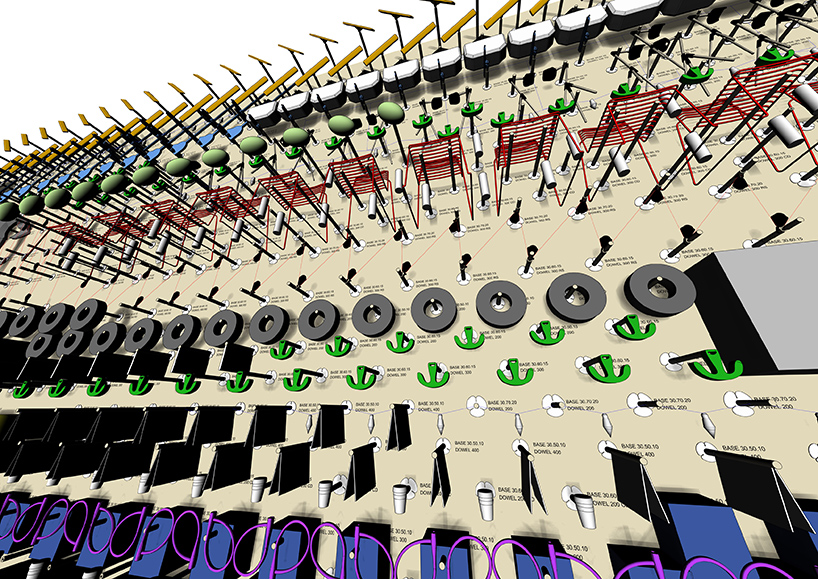 final documentation for the design wall by leamon and carter 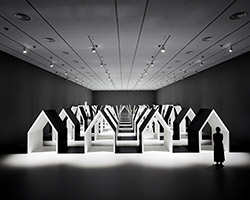 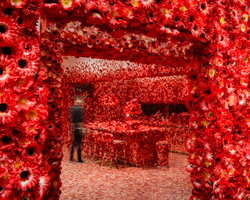 Apr 24, 2018
yayoi kusama obliterates a room with a 'virus' of beautiful red flowers

Jan 07, 2021
watch the gucci + the north face stellar collaboration documentary
‘there is a big mistake, made by many, in telling the story of man as a separate or isolated element from nature,’ says alessandro michele.
design
810 shares
connections: 15