from the founders of the french children’s fashion brand, ‘bonpoint‘, comes a new fashion and interiors store that will set a new benchmark in retail. ‘merci’ opened in early march 2009; a stunning 1,500m² store that offers a carefully curated collection of fashion and interiors alongside a florist, a literary café, and much else besides, in the haut-marais district in paris. more than 1,500 products are on offer, but the layout is more reminiscent of a house than a department store with the modern mixed in with traditional and second-hand items. all the profits will go towards a foundation set up to help deprived children in the poorest countries in the world. hence the name; ‘merci’ – or ‘thank you’, since merci would also like to thank the numerous designers, artists, literary figures and other creative souls whose contributions to the project are central to its identity. 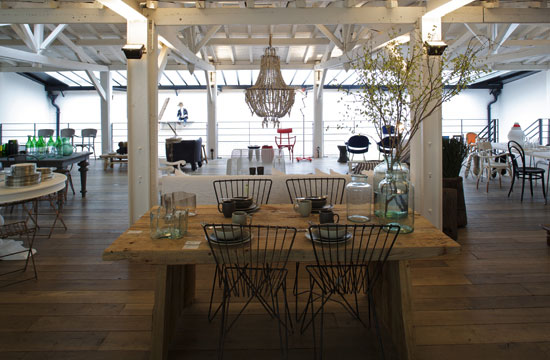 ‘merci’ is located in a light-filled former wallpaper factory on the boulevard beaumarchais on the edge of the marais. 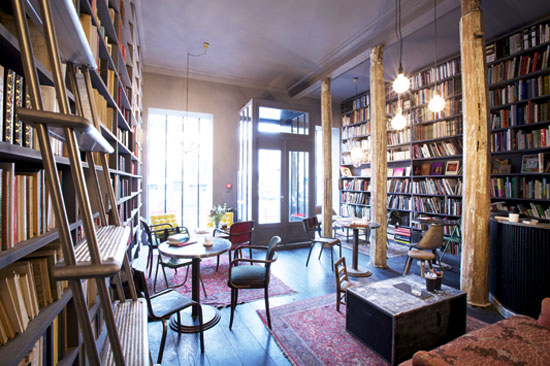 a literary café, ‘the used book café’, featuring second-hand books. for five euros, customers can buy a book to accompany their coffee. each book has been rubberstamped within with ‘merci’ and the name of its donor. 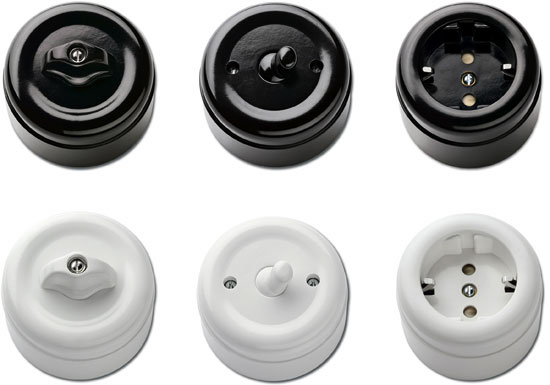 highlights include hard to find products which the buyers have scoured the globe to find, such as bakelite light switches and power sockets still made in eastern europe to a 1930s design. 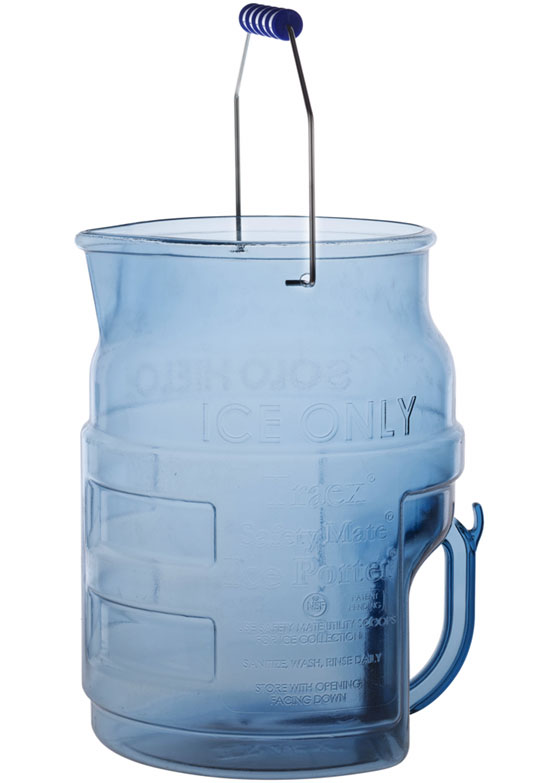 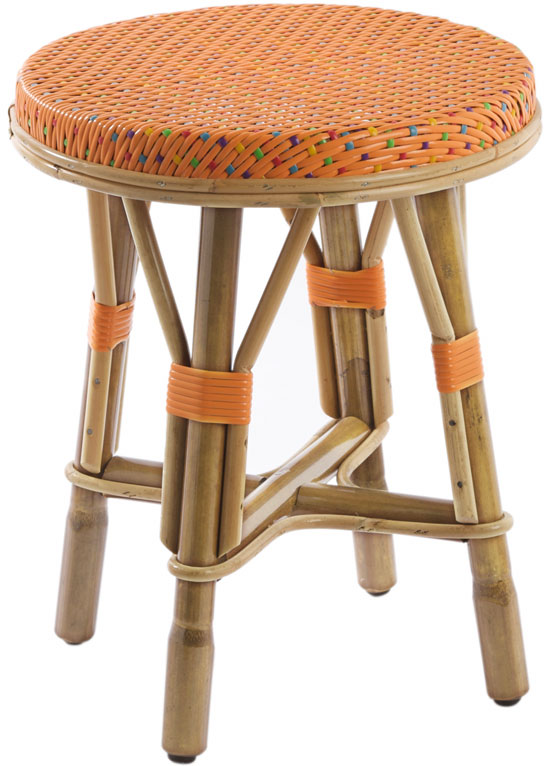 ‘drucker’, the traditional manufacturer of wicker chairs for cafés and luxury hotels, modernizing their designs in pastel colors. 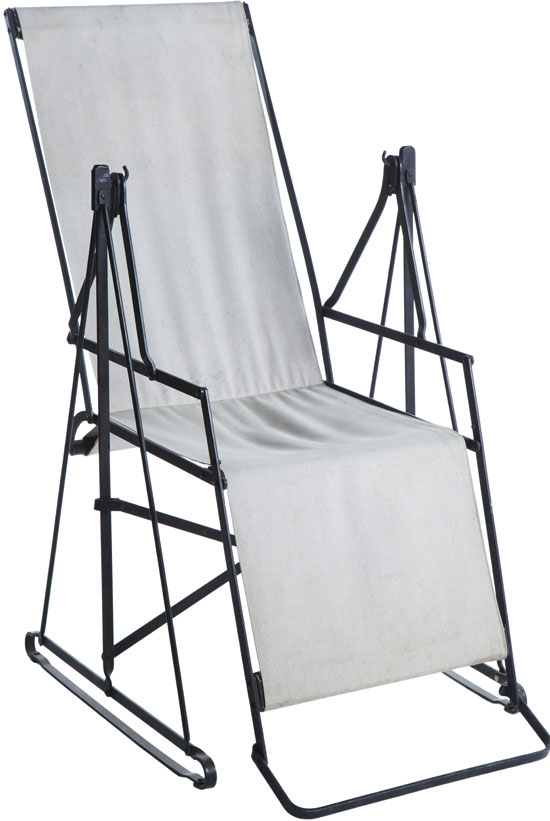 french companies with a long manufacturing tradition have been commissioned to customise products especially for ‘merci’. 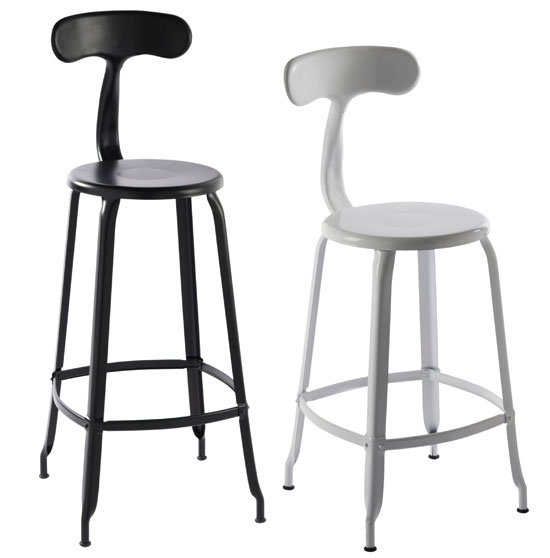 a reproduction of stools used in building sites – exclusive to ‘merci’ 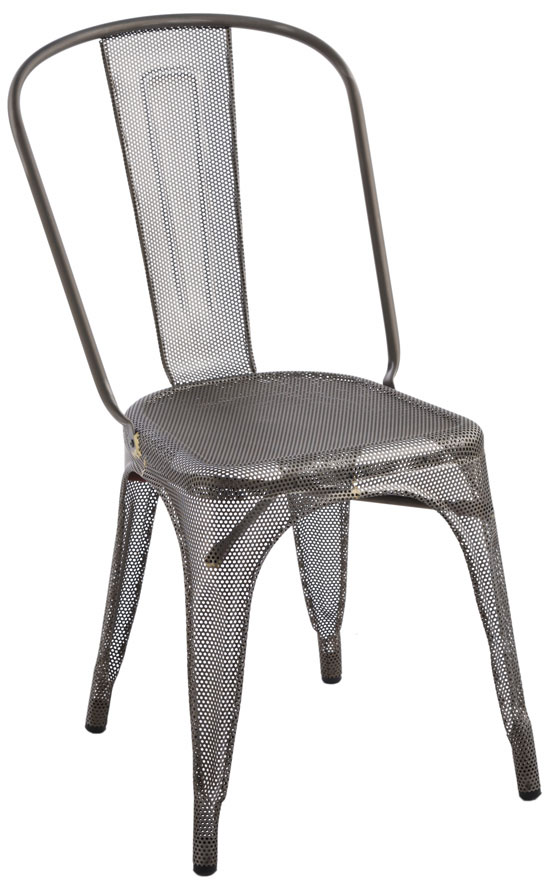 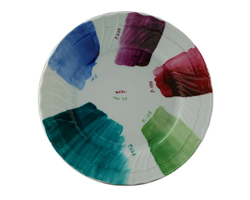