while spending three months in venice for a residency, dutch designer merel karhof created a scarf based on colours she recorded in the city. the city of venice is intrinsically linked to water, thanks to its many islands and canals. karhof photographed the colour of the water on her walk to the studio each day. she took a photo at the same time each day using the exact same camera settings for consistency. using the colour of thee water in each photo she developed a pattern that was then used on a series of accessories including this scarf. the pattern is digitally printed on silk with a small legend to show the wearer the source of the pattern. 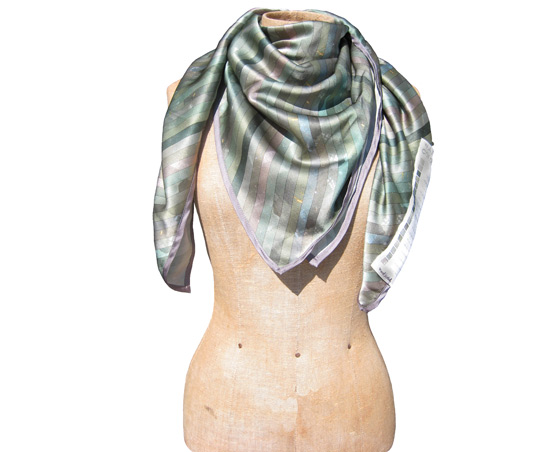 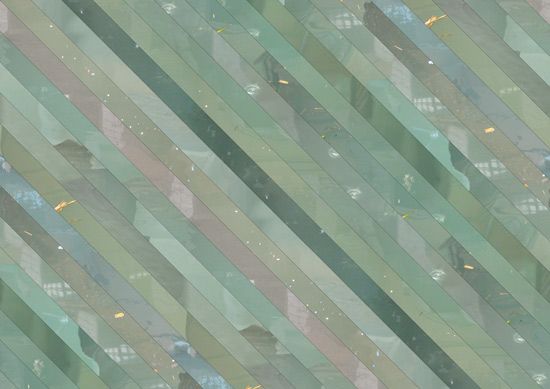 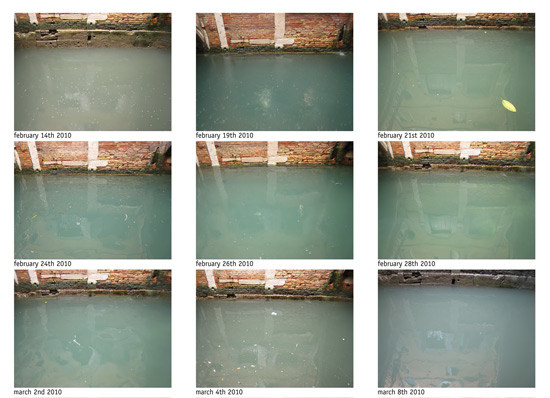 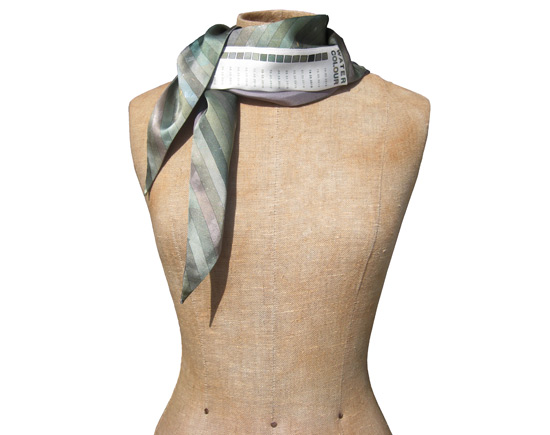 May 04, 2021
jacques herzog on architecture as a karmic discipline + shaping cities for friedman benda's 'design in dialogue'
in an hour long conversation, the founding partner of eminent architectural firm herzog & de meuron spoke about his firm’s practice and legacy, and the cultural role of the architect today.
design
0 shares
connections: +210