With fond memories from his childhood life in Cyprus, Michael Anastassiades fashions Superfan for Kettal. The designer responds to the Mediterranean summer heat, especially with the rise of climate change, to create a product solution that speaks ‘modest elegance’.

designboom spoke with Michael Anastassiades at Salone del Mobile 2022, in Milan, to discuss the inspiration and development of Superfan, designed for the Spanish furniture manufacturing brand. 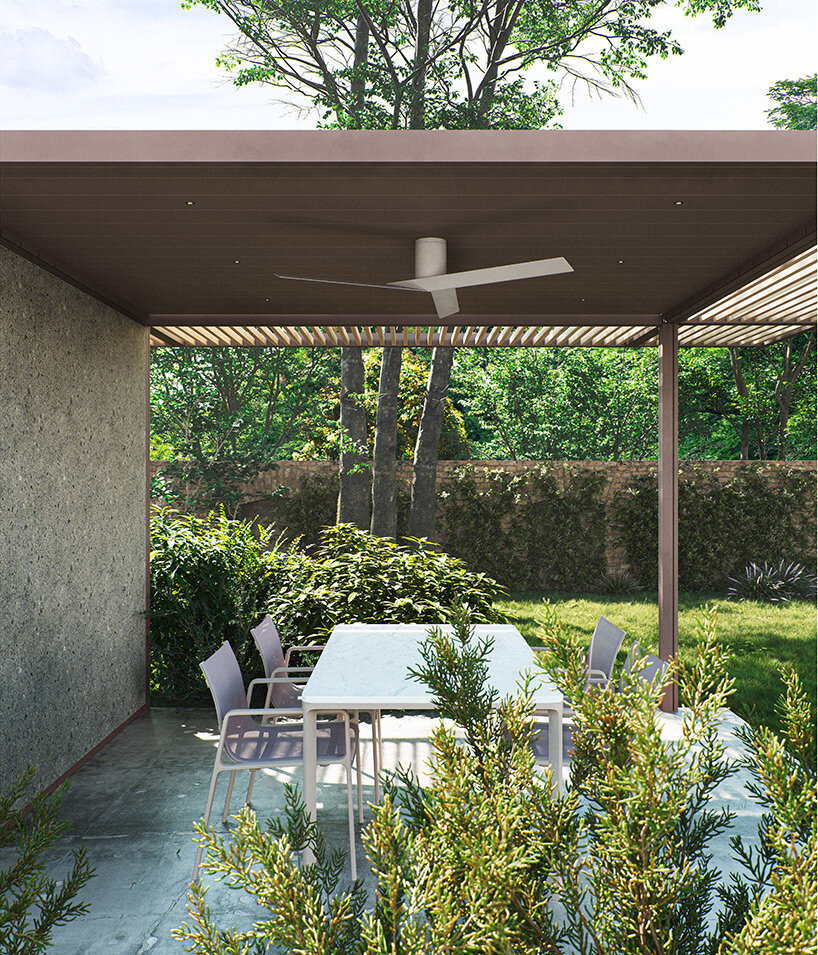 all images courtesy of Kettal unless stated otherwise

The collaboration between Kettal and Michael Anastassiades began in 2021 with the Ringer Chair, which was conceived as a minimal approach to Café dining furniture. The care for creation and high quality manufacturing meant the designer always wished to rekindle the relationship.

‘What attracted me to Kettal was the idea that there was a simple and transparent formula of how a potential collaboration could be. We started at the beginning talking about ideas as to what we could potentially develop as a first product and it was clear that there was interest from both sides. I proposed that we should start with a chair, which was very well received. They prototyped it exactly as you see it today. I mean, it’s amazing how they managed to capture exactly the essence of what was intended: the attention to detail, the feel of the chair, the construction quality. And the same applies for Superfan,’ narrates Michael Anastassiades regarding his first collaboration with the company. 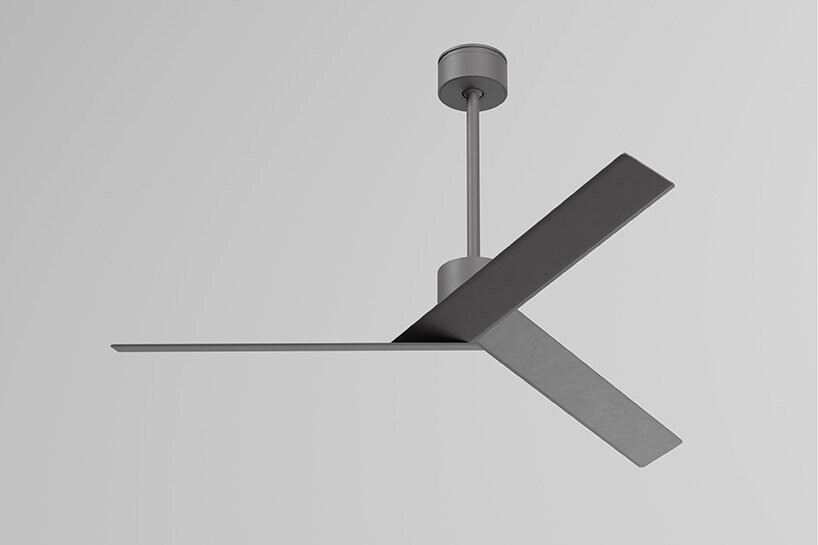 As an idea, the product came to life through the designer’s childhood memories in Cyprus. According to Michael, back then, adjusting to the Mediterranean heat was a struggle for many. As air condition was considered luxury, a fan, if available, was the only option for cooling down. All while temperatures continue to rise rapidly due to climate change, the designer responds with Superfan.

‘I think the strongest memories and the strongest influences come from that time. In Cyprus, for example, there were not that many fans around, just the horizontal ceiling ones – and they weren’t even always available. That’s also probably because houses had low ceilings back then, which made me think: why not design a fan for a low ceilings? With that in mind, we also developed the version that mounts up on the ceiling,’ describes Michael Anastassiades. 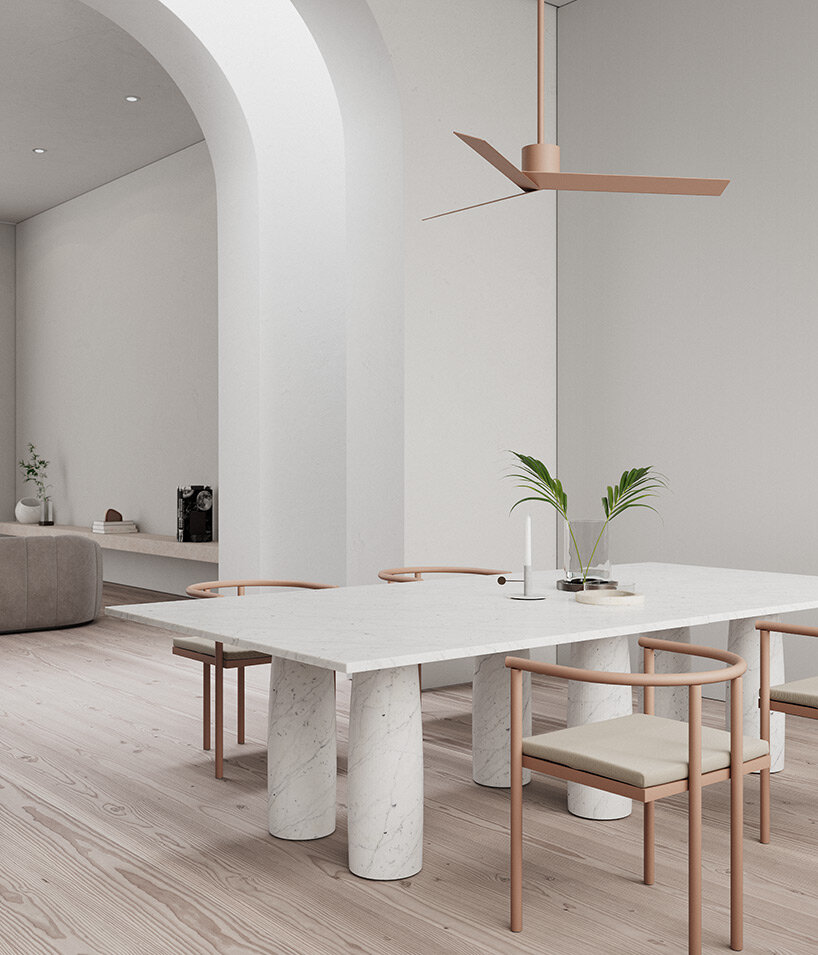 all design decisions were made to maximize performance and improve efficiency

‘there was extensive testing to find the optimal blade size & weight’.

Composed of tri-blade geometry, the product is simply defined through three angled blades, meeting at the rotating axis. Regarding aesthetics, all design decisions were made to maximize performance and improve efficiency: the angle of the blades, the lightness of the aluminum material and the selection of the motor for accurate speed control and quiet function.

‘There’s always a negotiation between studying what makes an efficient fan and coming up with something that also has a strong design language. We knew the basics of what makes a good and efficient fan and, but at the same time there was still room for testing, because that’s the phase where theory needs to meet practice. Kettal really went hands on with it; there was extensive testing to find the optimal angle and length of the blade as well as the weight,’ explains the designer. 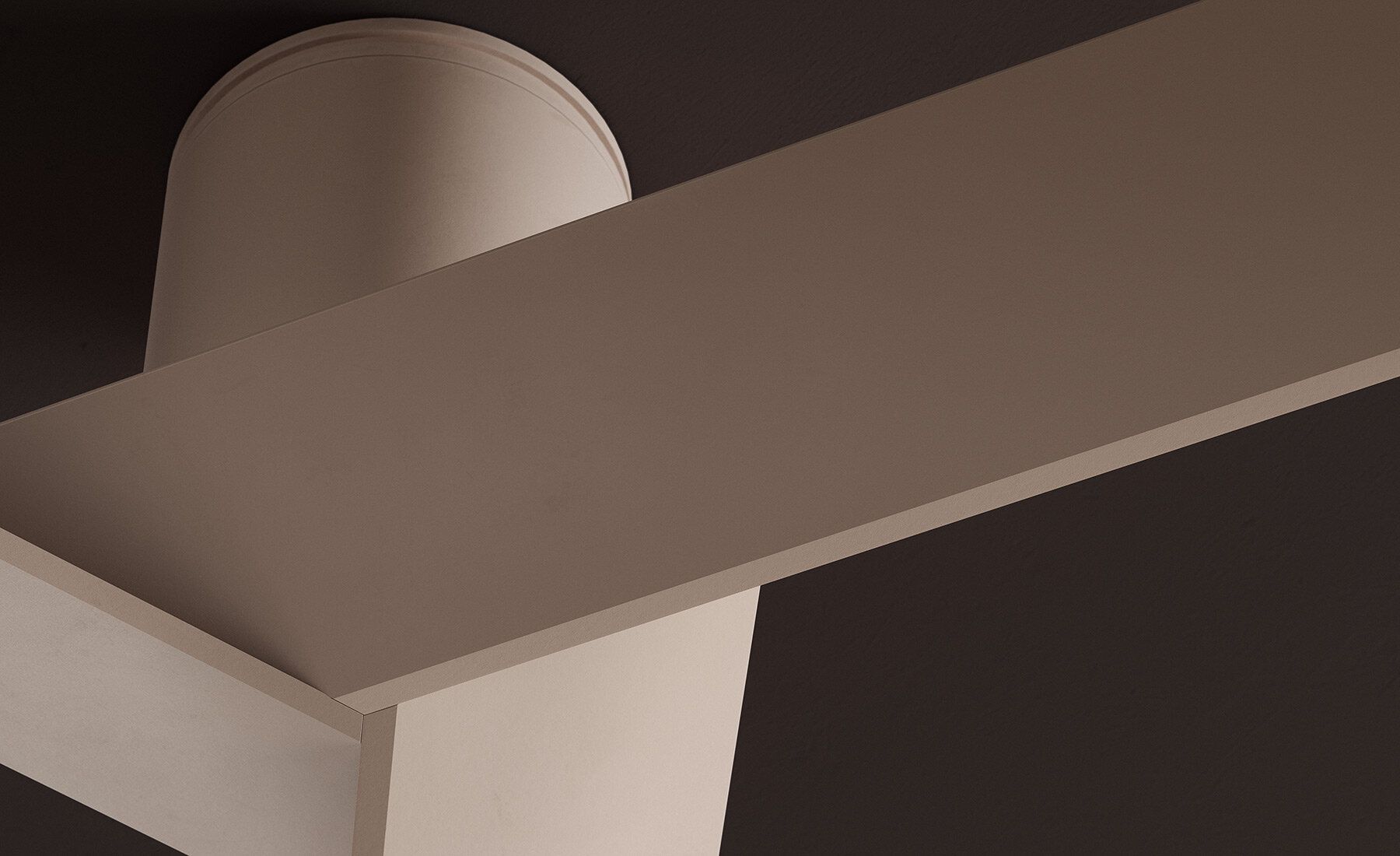 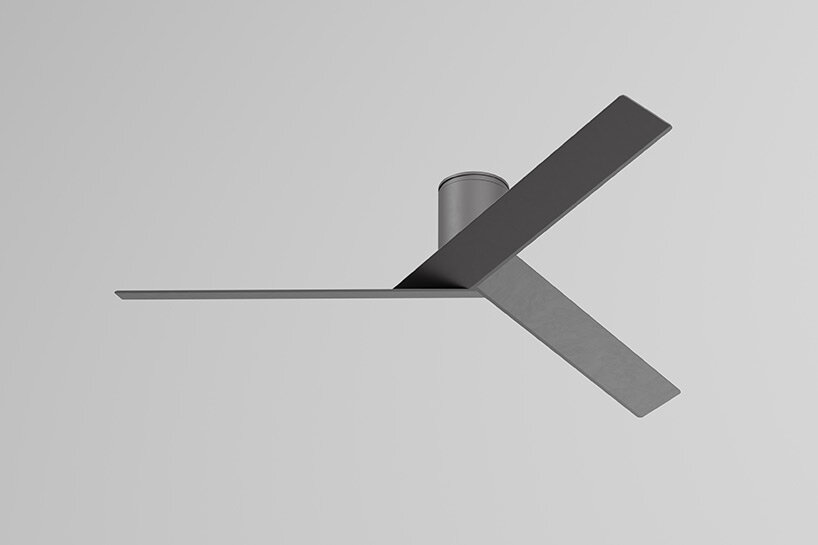 the product is simply defined through three angled blades 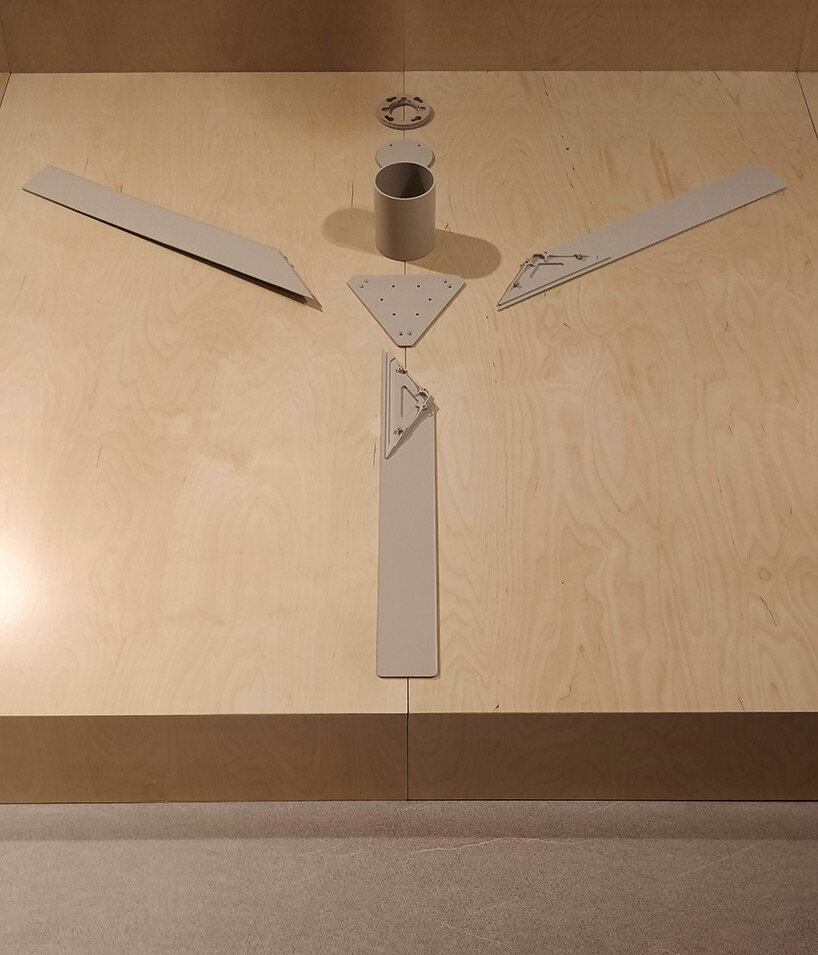 ‘we knew the basics of what makes a good and efficient fan and, but at the same time there was still room for testing,’ says michael anastassiades | image © designboom 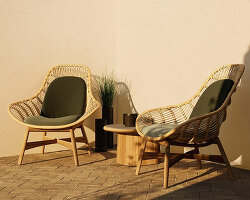 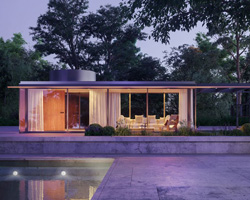 Apr 09, 2019
kettal brings back the VDL penthouse, a masterpiece by richard neutra 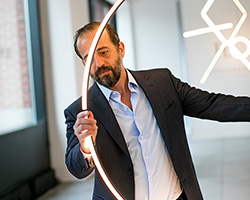 Jan 22, 2020
interview with michael anastassiades, maison&objet designer of the year 2020 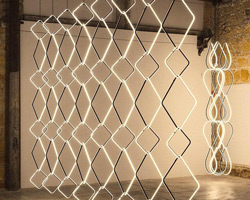