hedge gallery in san francisco was founded by roth martin and steven volpe who desire to bring forth design objects that articulate transformational re-interpretations of cultural and craft traditions; working together with creatives whose practices are embedded in employing specific techniques and materials in completely new ways. they’ve most recently employed the expertise of michael young whose portfolio documents years of development and collaboration with industrial manufacturing facilities throughout china, employing their technical capabilities through his work — exemplifying the skills asian engineering and fabrication. 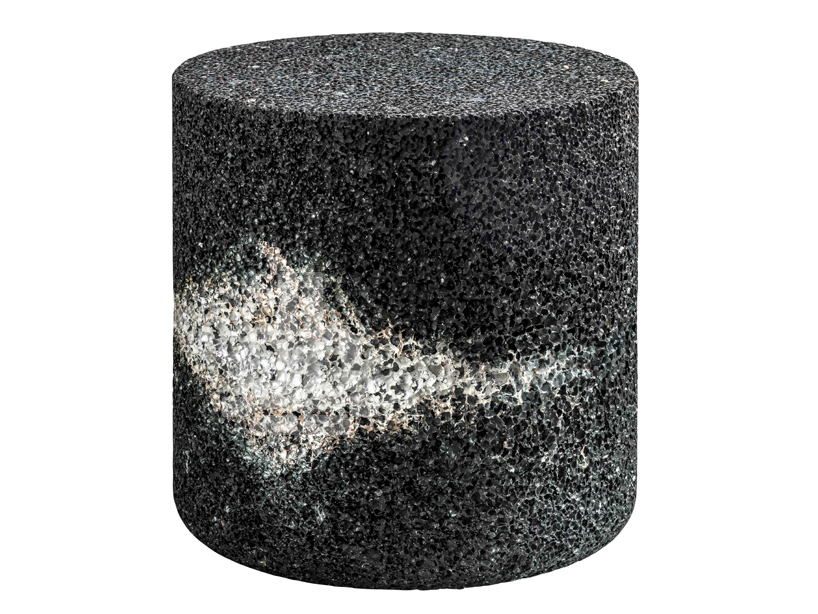 aluminium is one of the mediums that young has immersed himself in and he gravitated towards it for his collaboration with hedge gallery. while applying the metal in a number of client projects, young came across several processes for which commercial uses could not be found, and wanted to further explore their potential as more creative and artistic applications for the material. thus, ‘metal rock’ series was born. the body of work saw young develop a set of steel tools in which molten aluminium could be injected with high temperature gas under immense pressure, resulting in rock-like, sedimentary formations. in a secondary process, color was embedded into the exposed surfaces of the metal as it cooled — a production akin to that of the cooling mineral from which it derives its name. the methodology used to produce and color the aluminium can be likened to the spontaneity of ceramic glazing, and that while ‘metal rock’ has been born through industrial processes, results in unique objects that are individually hand finished. 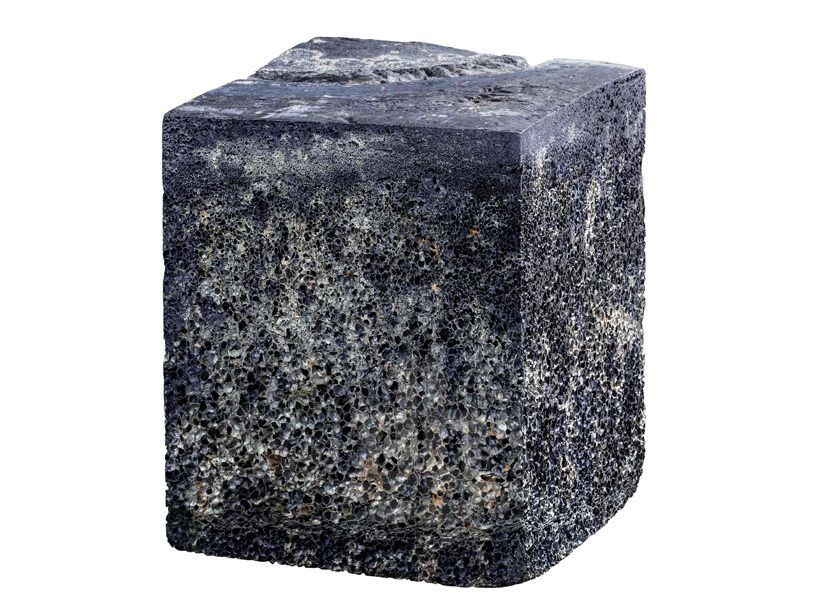 young also envisioned a second family of objects called ‘hex’. brought to fruition through a completely different process, it still speaks to the industrial but in a more digital way. each piece is harbored out of multiple levels of computer renderings, and crafted at a precision engineering plant that specializes in aluminium computer casings. ‘hex’ pieces begin as a solid block of the highest grade aluminium, made specifically for the project, which are then milled down through a specialized cutting process using a 5-axis CNC machine, of which only a few exist in the world. subtle facets adorn the surface of the robust metal furniture, each taking up to six months to complete. 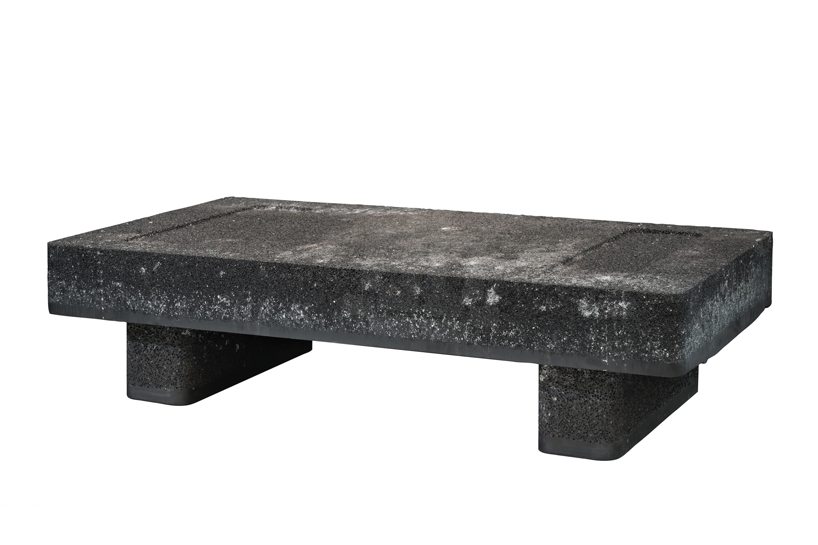 ‘metal rock’ and ‘hex’ debuted at FOG: design + art fair in san francisco from january 15th-18th, 2015 and are a presentation of michael young’s continued commitment to harnessing industrial means of making in new ways that brings forth pieces that offer  unexpected aesthetics and forms which are well suited to his contemporary design practice. 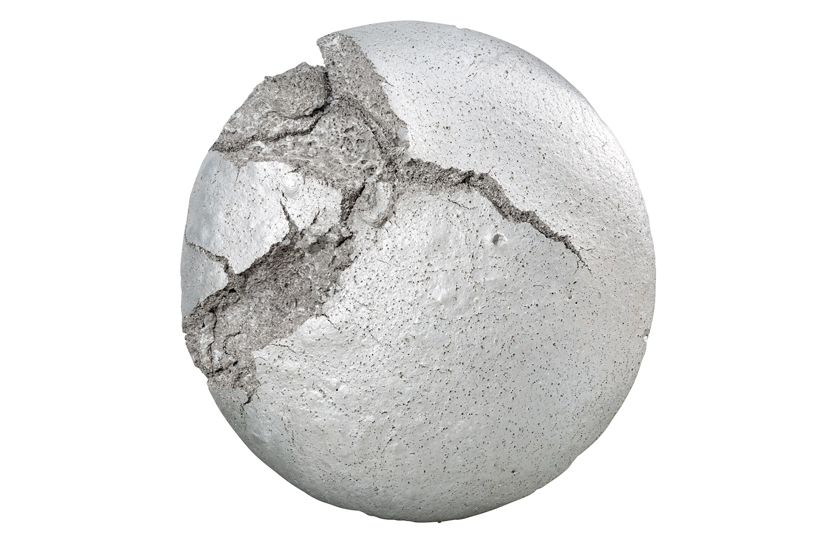 the making of the ‘metal rock’ series by michael young for hedge gallery from designboom on Vimeo. 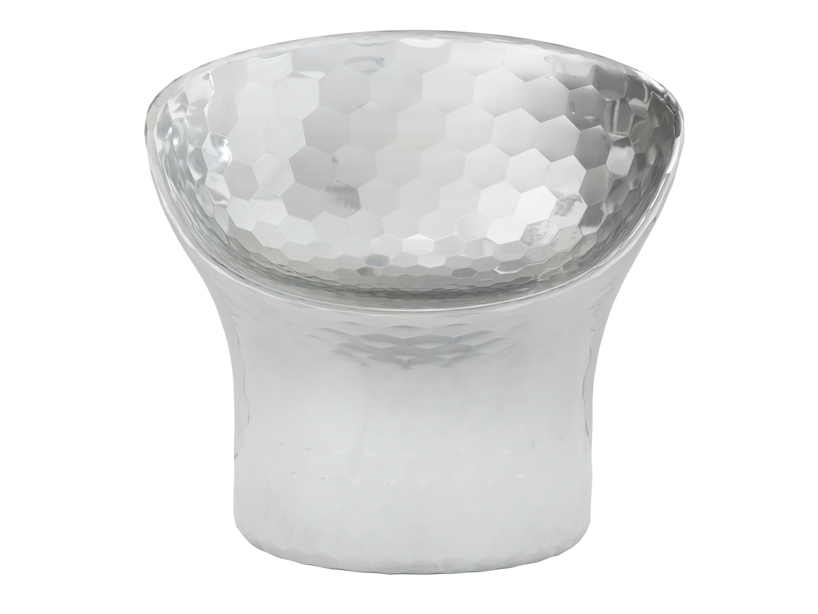 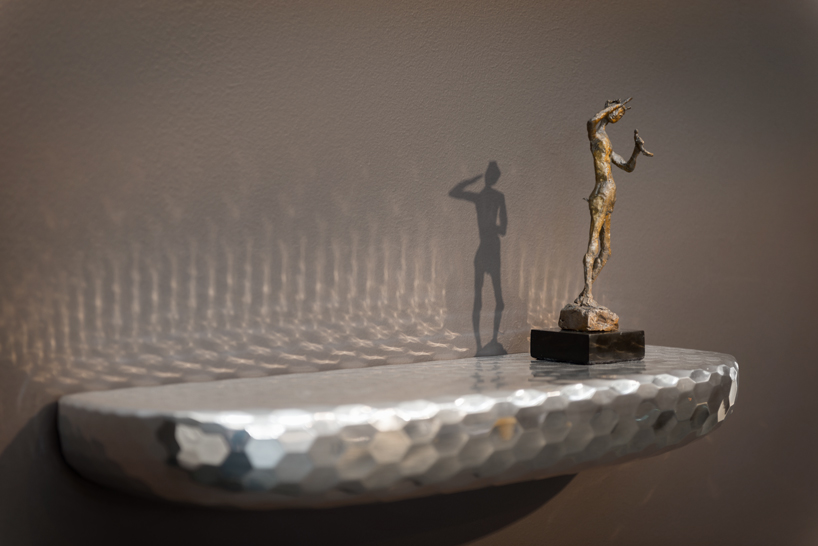 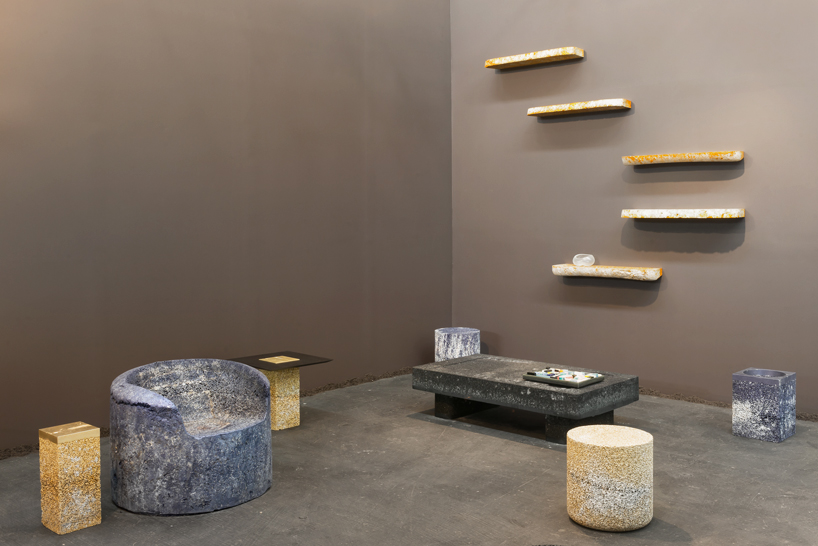 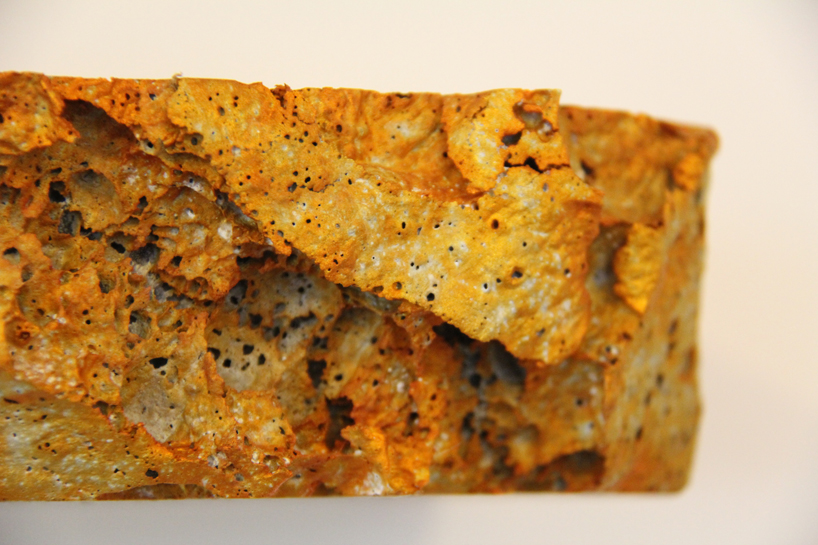