with the world’s eyes on russia this summer for the 2018 FIFA world cup, creative agency middleboop in collaboration with london-based designer callum stephenson commissioned 20 artists and designers for a unique charity initiative. the designers have printed 23 unique beer mats which represent their favorite, weird or hilarious world cup moments — ranging from david beckham’s famous red card in france in 1998, to the unrelenting and unescapable buzzing of the vuvuzelas in 2010 in south africa. 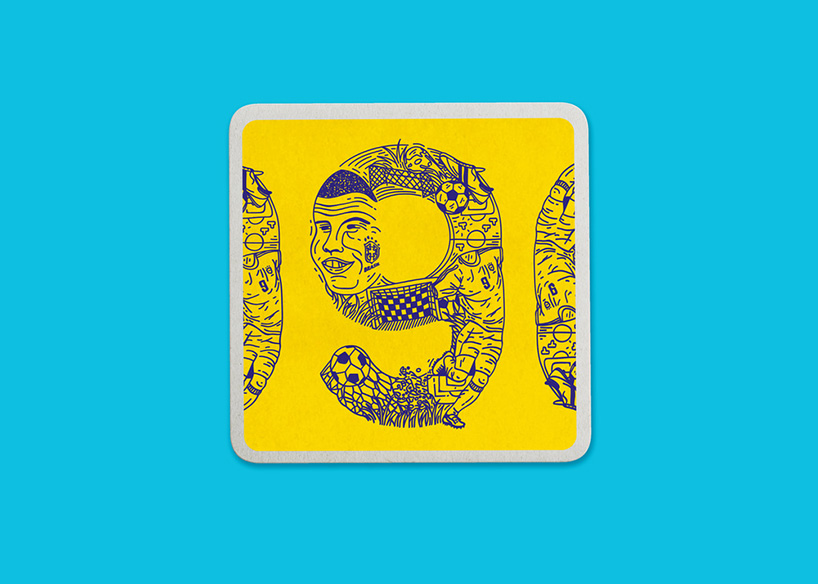 ronaldo lima #9: one of the best players to ever play the game
the brazilian legend had the most world cup goals in history at one point

the mats will be sold to pubs around london, but are also available online. all money that middleboop and stephensonmake will go to the charity football beyond borders for a ‘main office, a learning hub used for all [their] non-fbb schools programmes (holiday provisions, youth voices etc) and a safe haven for young people in london from disadvantaged backgrounds.’ 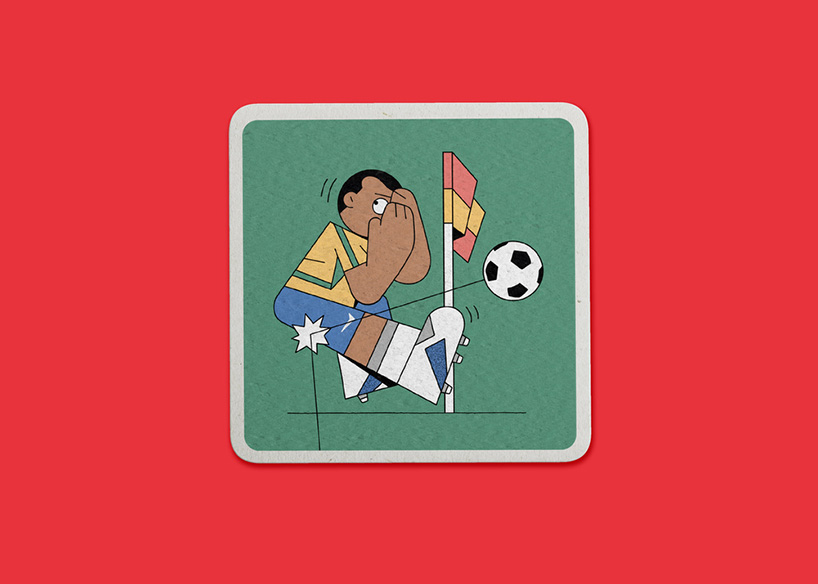 rivaldo dive: one of the world cup’s most shocking moments took place in 2002 when another brazilian legend, rivaldo, put on an oscar-worthy performance when he acted as if he was hit in the face with a ball, but one was nowhere near
illustrated by dan woodger

the month-long festival of sport brings the world together, but these mats provide the opportunity to unite and build a community, while simultaneously allowing avid football fans to reminisce some of the most iconic world cup moments. here are some of our favorites from designboom, but you can see the full collection here. 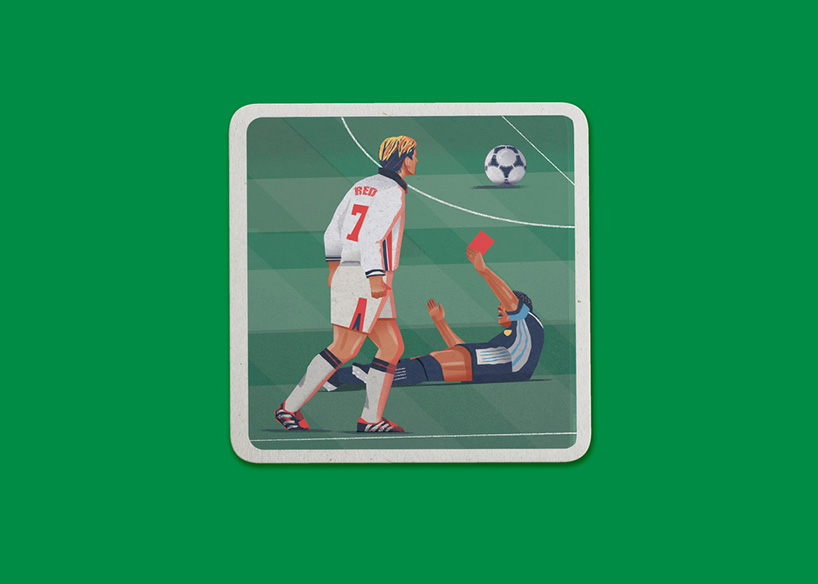 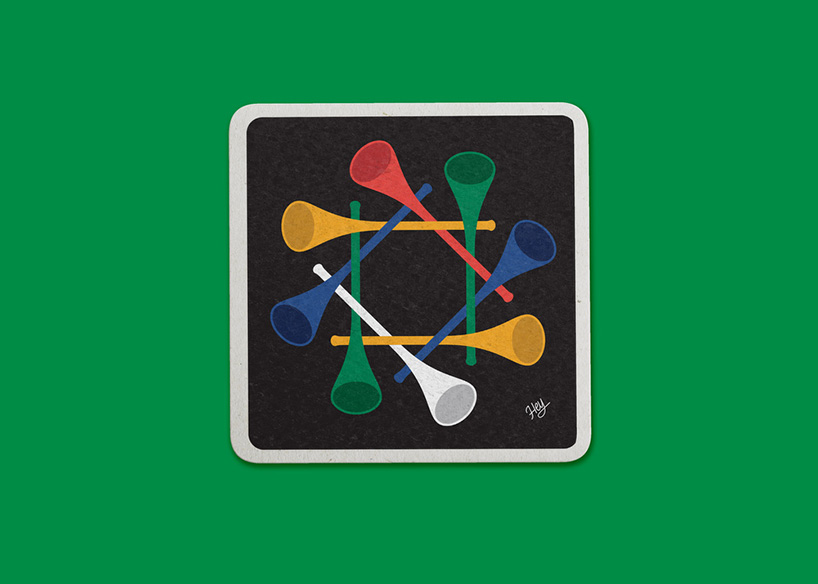 illustrated here by studio hey, the 2010 world cup in south africa was one of the best in the tournament’s history, but also provided this: 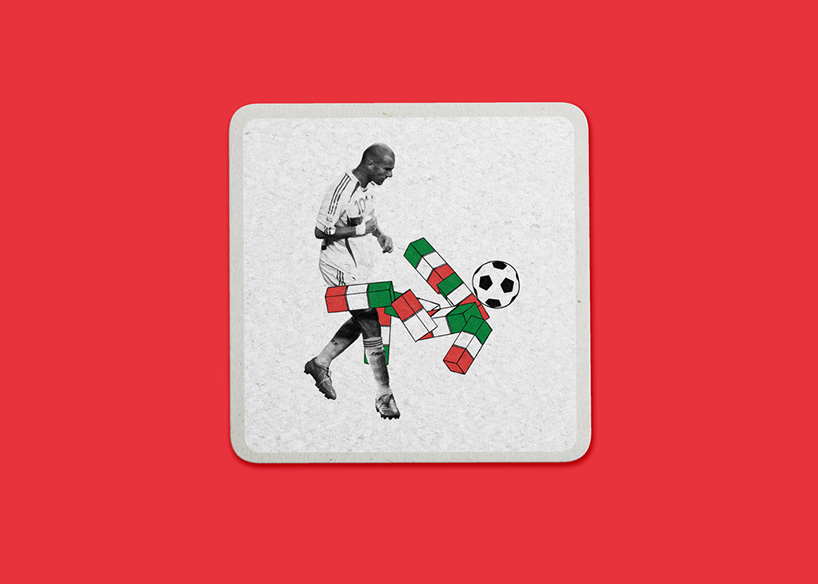 the world cup final in 2006 was entertaining, but zidane vs materazzi was the real show
illustrated by mason london 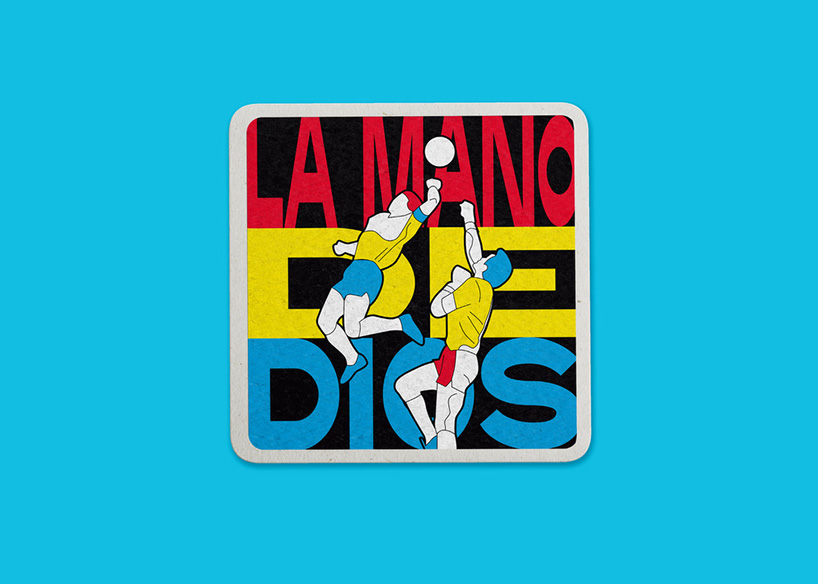 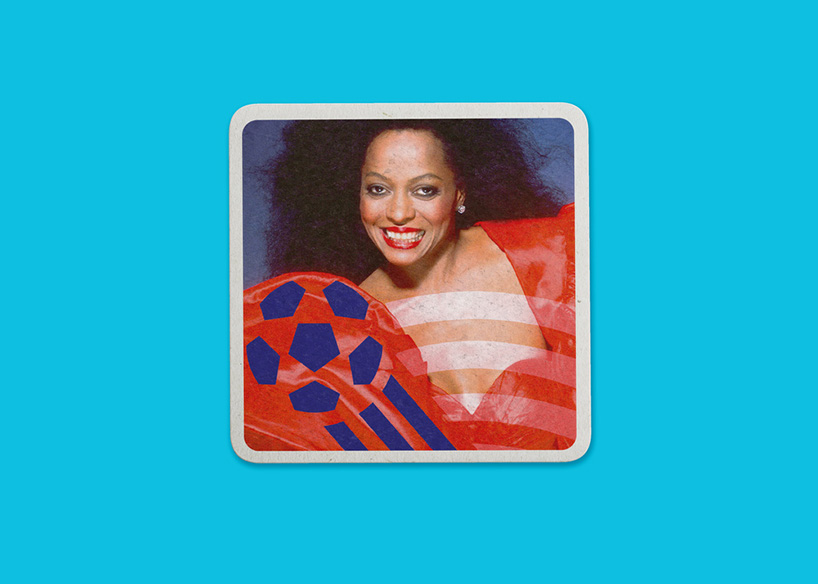 illustrated here by kill cooper, the world cup in 1994 in the US opened with singer diana ross missing a goal