image: susana camara leretthe latro lamp by eindhoven-based designer mike thompson utilizes living algae as its power source. the lamp design was inspired by a scientific breakthrough made earlier this year by scientists from yansei and stanford university that allows a small electrical current to be drawn from algae during photosynthesis. latro is hanging lamp that makes us of this discovering, drawing its energy from a glass chamber of algae. the alga only needs sunlight, carbon dioxide (co2) and water to survive, so placing the lamp outside and breathing into the lamp begins the energy production process. the energy produced is subsequently stored in a battery ready to be called upon at night. 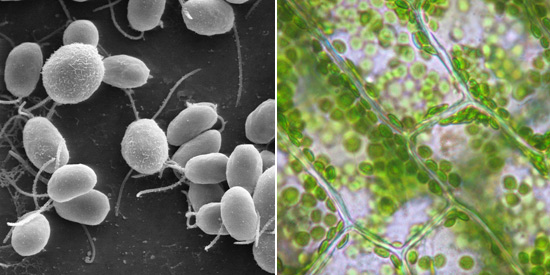 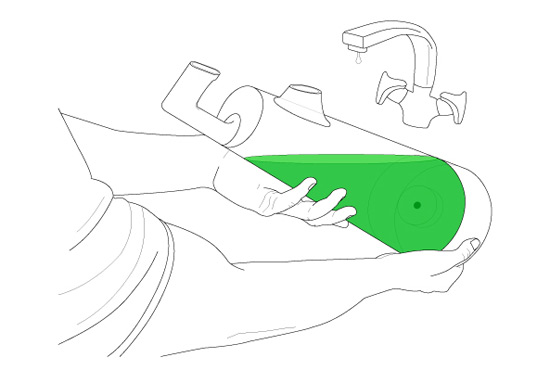 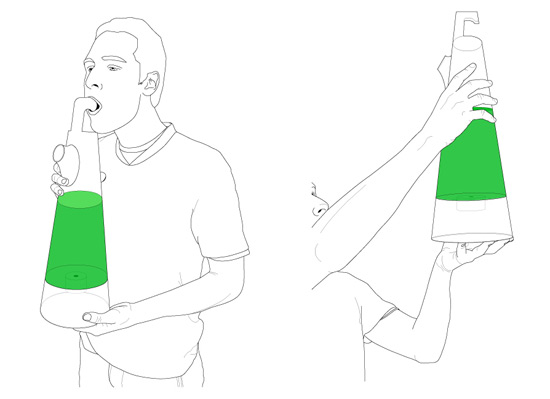