the triennale of milan opened its new premises in incheon, korea on the 15th of september 2009.
with representatives of the governments of south korea and at the presence of the president of the
italian republic mr. giorgio napolitano, the milan triennale has opened the first foreign branch in asia.
tokyo, new york and shanghai will be the next destinations. 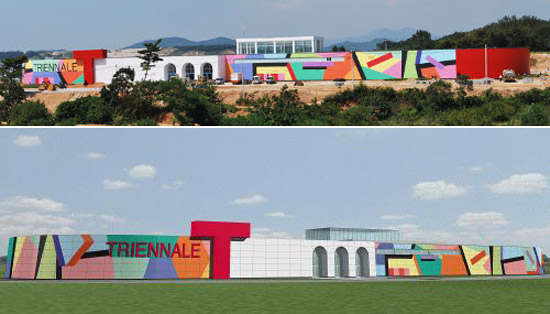 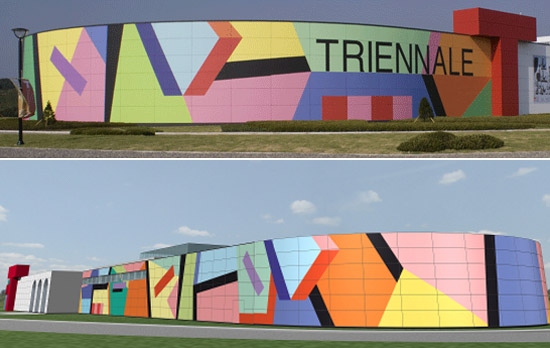 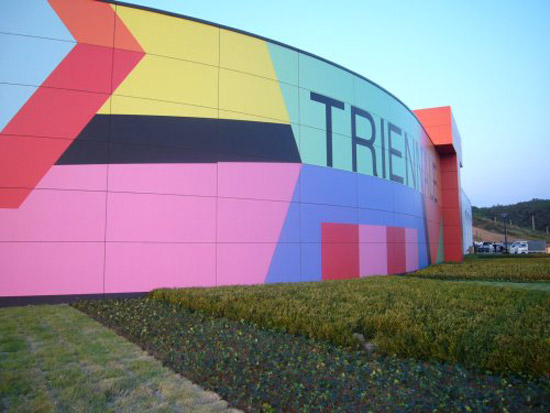 designed by the architects alessandro and francesco mendini – atelier mendini – and by the
seok chul kim studio – archiban, the façade of the building is fully covered with panels of meg
by abet laminati. decorated in digital print. in its 6000 square meter it houses the triennale design
museum, an area for temporary exhibitions, a bookstore, a coffee bar and a restaurant.

the honorable winners of iida 2009 will be given an opportunity to exhibit their designs at design
korea 2009, one of the most prestigious design exhibitions in korea. design korea 2009 will take
place at songdo convensia in incheon metropolitan city for seven days from december 2 to 8, 2009. 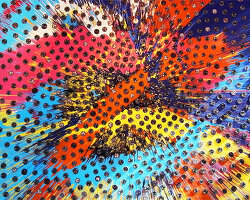