on november 20th, the danish architecture centre will open an exhibition dedicated to the earth, highlighting the monumental shifts that have taken place over the last decades. urbanization and globalization have changed the natural landscape in ways unrecognizable from our perspective on ground level; thus, ‘mind the earth’ hovers the viewer above these megacities, built infrastructures and destroyed resources with aerial photographs from google earth, where suddenly we notice things we were not previously aware of.

the exhibition will zoom both in and out, as each of the selected images tells its own unique story about the state of the planet — from scattered island communities to massive metropolises and huge agricultural settlements. visitors will enter a dark room with photos, which illuminate onto the floor. the evolution over the course of time will be visualized through the display of the same subject at various moments in time, each accompanied by otherwise little-known facts and thought-provoking philosophy. ‘in addition to being stunningly beautiful, these photos also show some of the transformations, which globalisation, urbanisation and climate change are currently creating.’ describes  martin winther, experience communication manager at the DAC. ‘visitors to the exhibition will be thrilled and amazed by the earth’s diversity, but at the same time reminded that the earth’s resources are not infinite, and that we have a joint obligation to look after what we have.’ 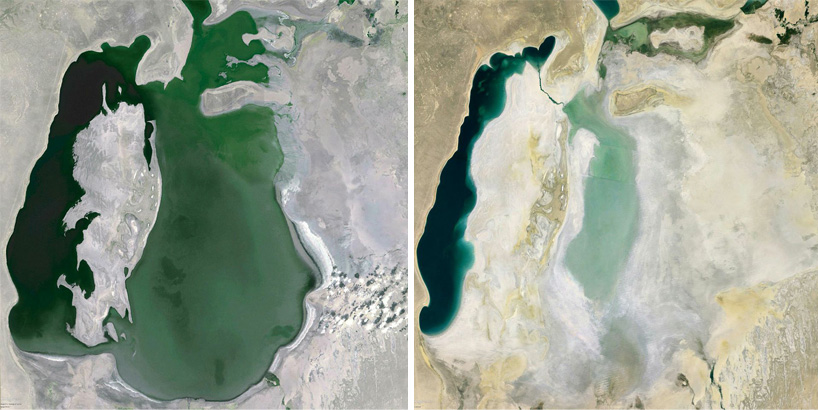 the exhibition traverses four main themes — food, energy, transport and water — examining what the future might be ike for people, cities and landscapes. ‘mind the earth’ comes as the result of a close collaboration between architect and urban planner kasper brejnholt bak and writer morten søndergaard, each of whom has his own personal approach to the photo. together they create an interesting discourse into the overall meaning of the images, suggesting what our world looks like at the moment, and what it might end up looking like in the future. 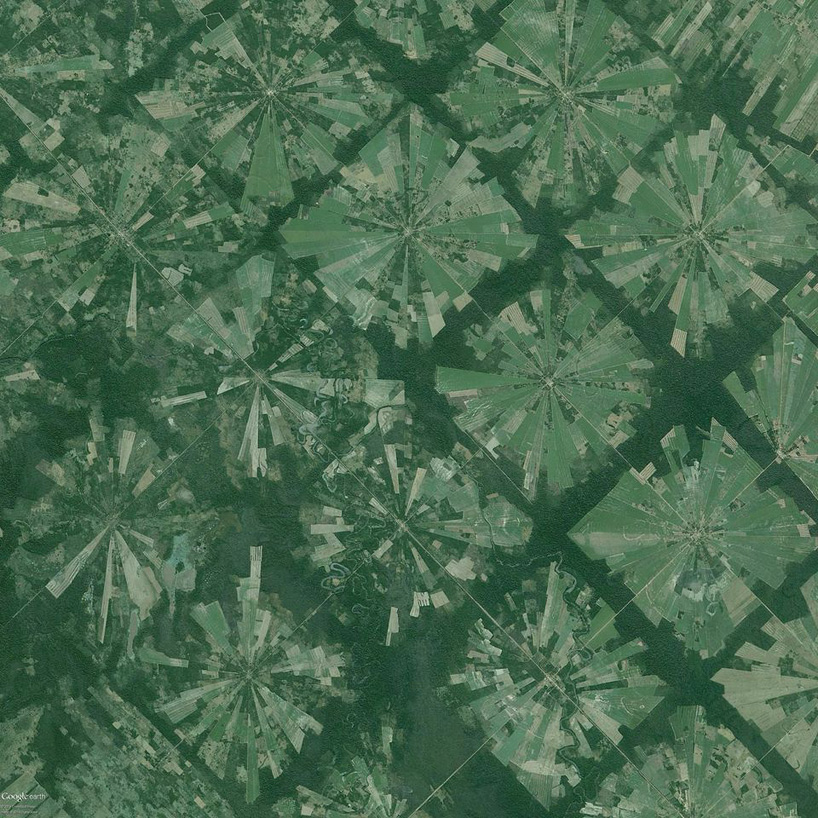 deforestation of the rainforest, bolivia 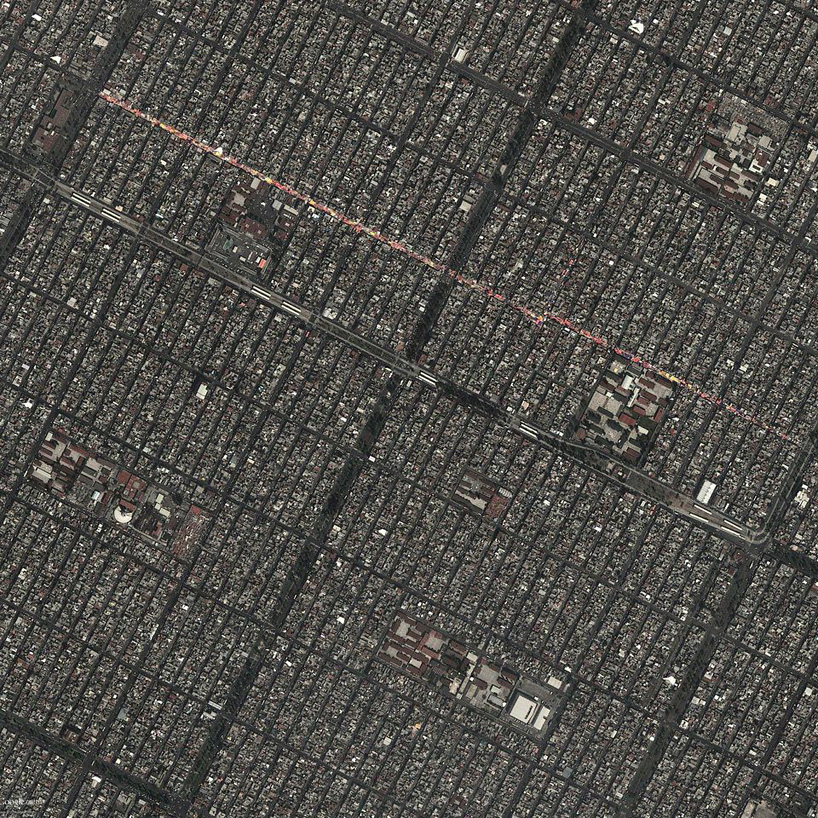 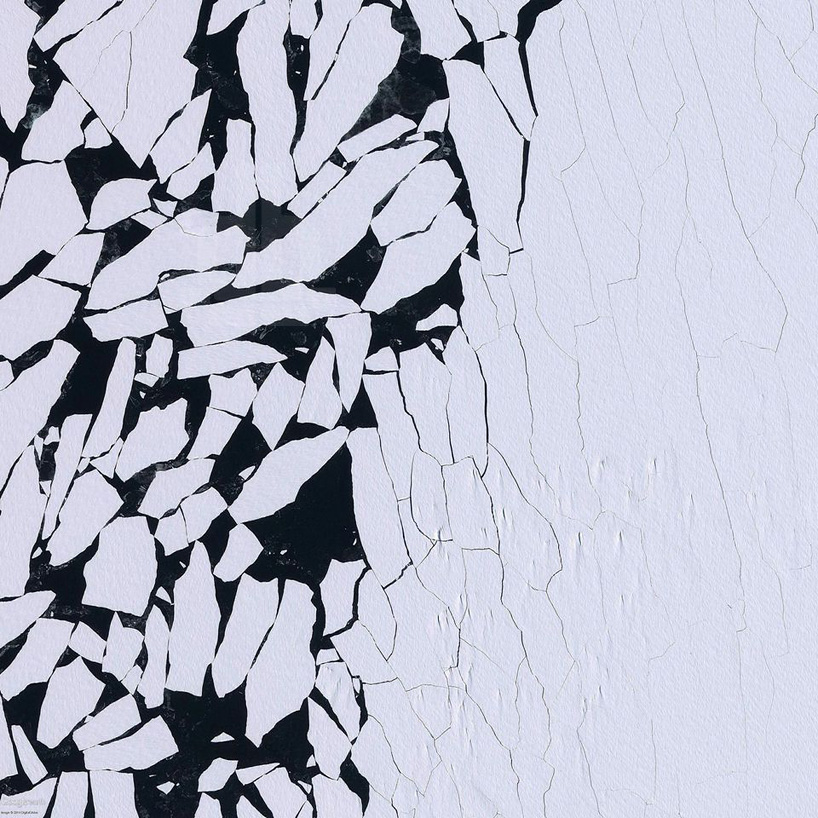 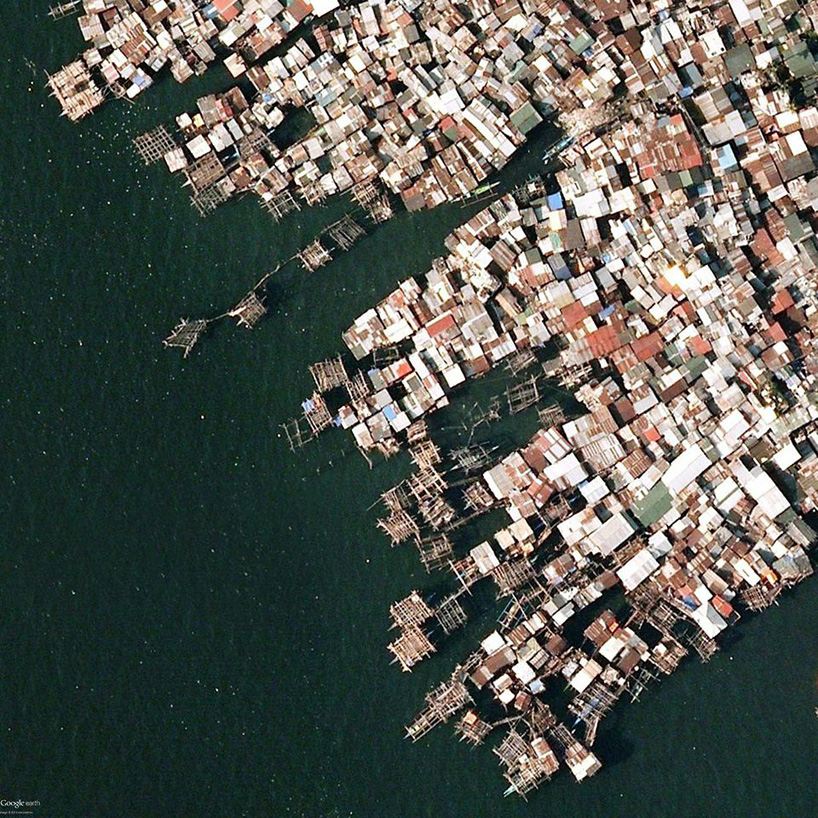