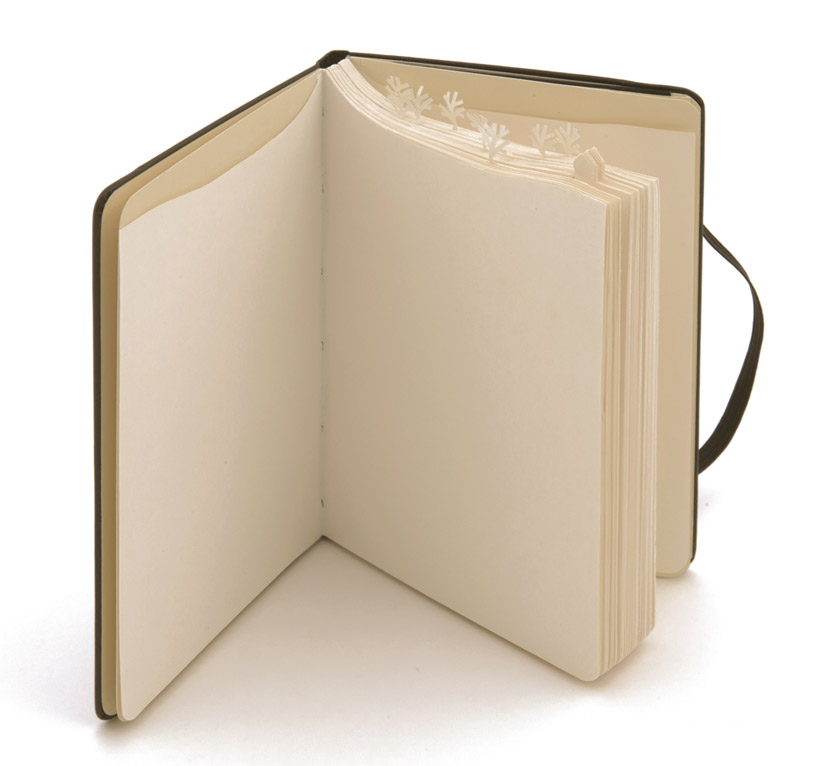 selected from the moleskine ‘detour’ project archive of non-profit lettera27, the raffaella guidobono-curated exhibition which has been travelling the globe since 2006, each work was chosen for its ability to deliver the iconic moleskine notebook in a conceptually new way, while other pieces are filled with sketches and notes — collectively reminding us of the importance and tangibility of the creative process. 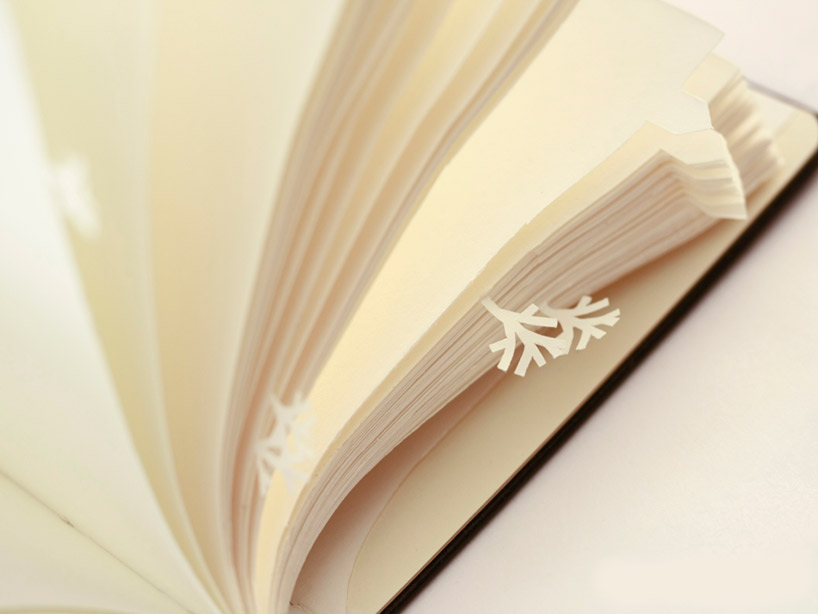 the ongoing ‘detour’ project has travelled to paris, new york and tokyo, among other global cities, collaborating with some some of the world’s most celebrated artists and designers, spanning continents, disciplines, professions and techniques; inviting them to use the moleskine ntoebook as a canvas for expressing and envisioning physical representations of contemporary creative development. 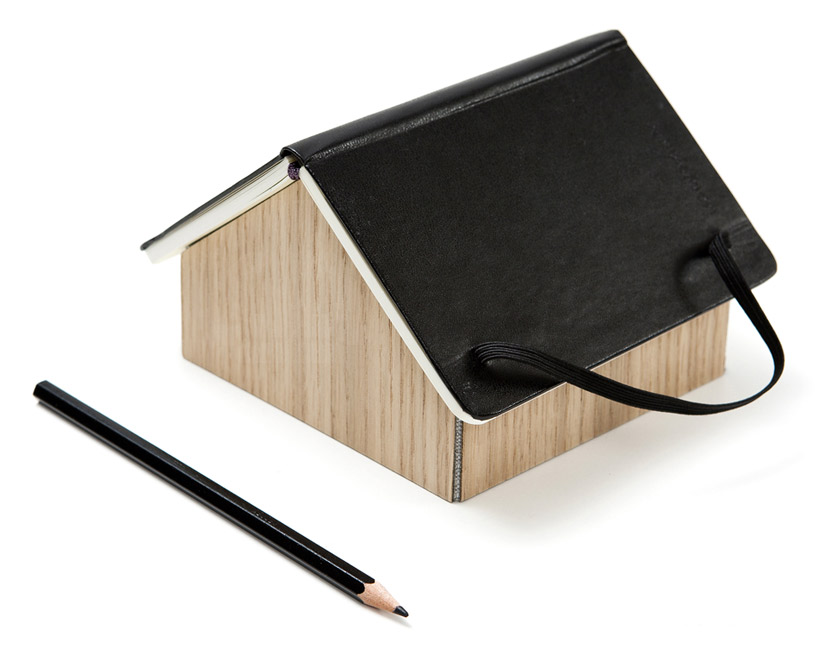 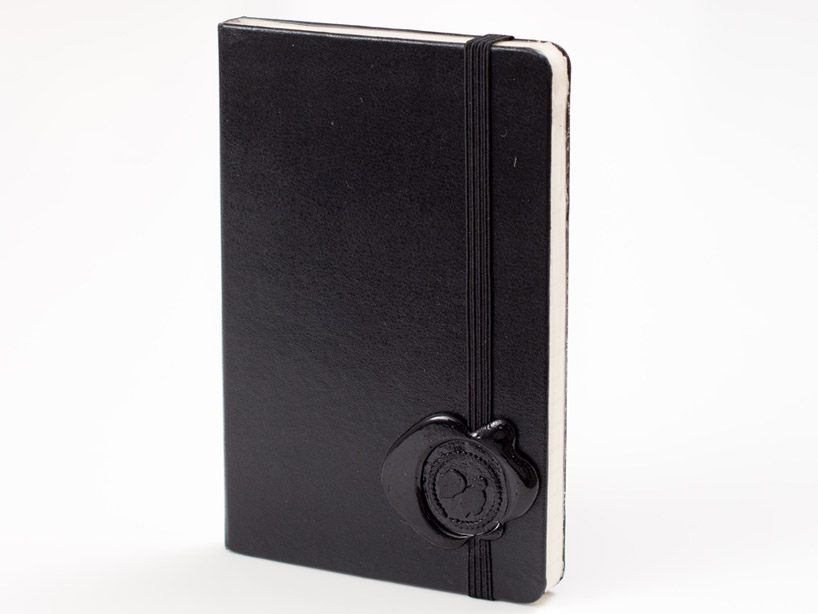 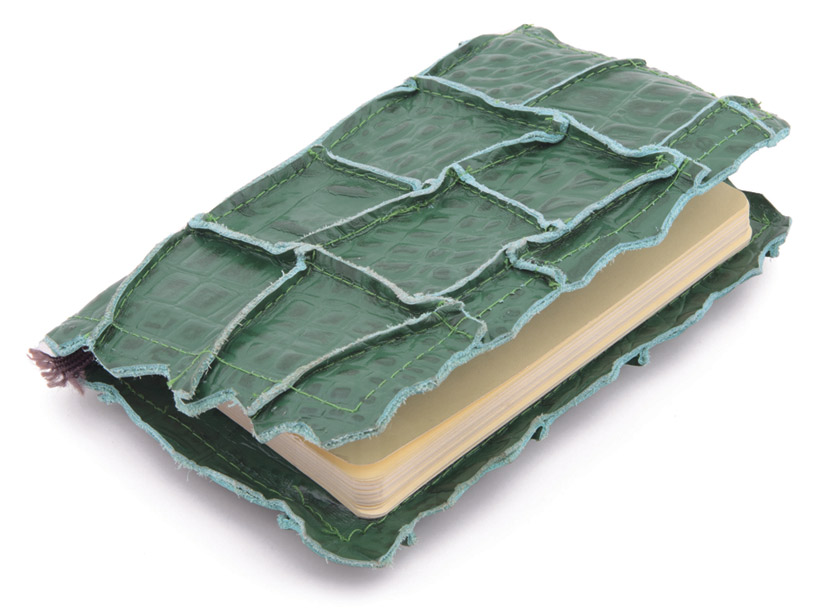 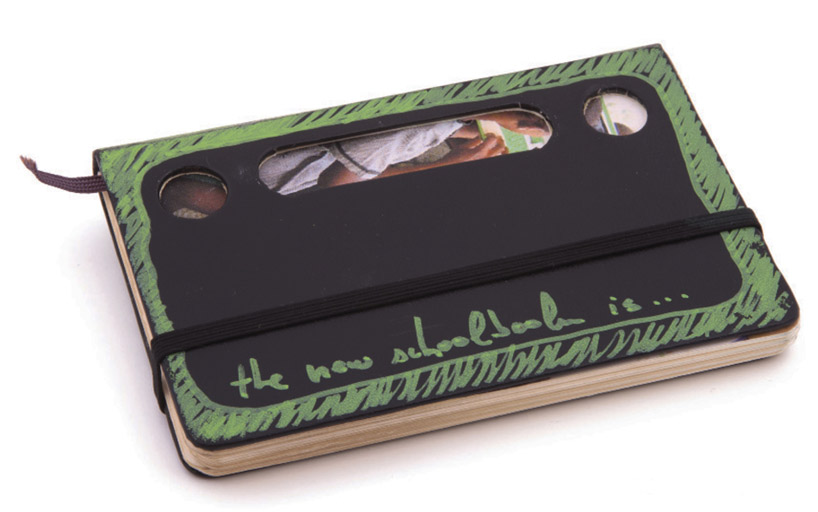 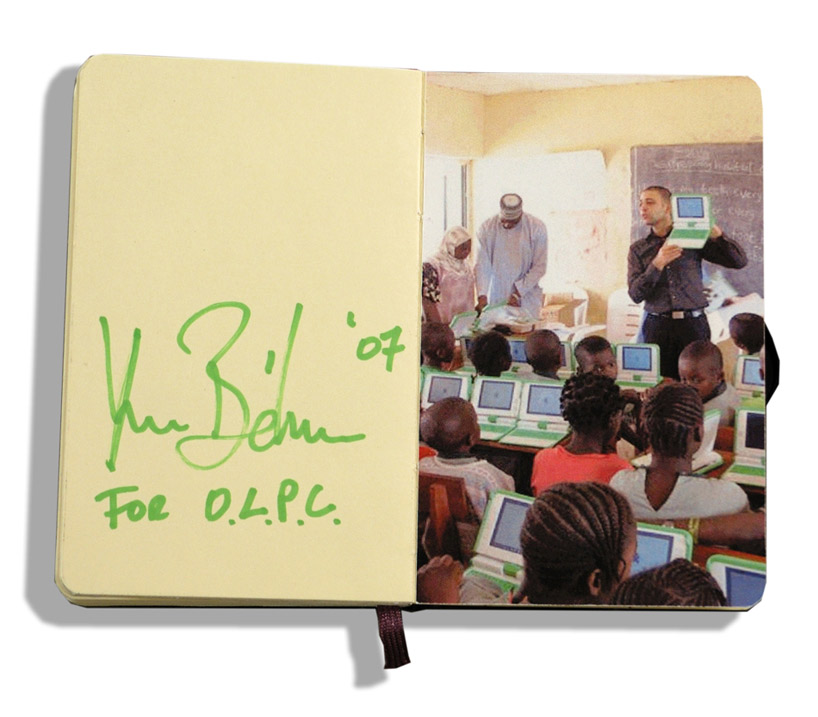 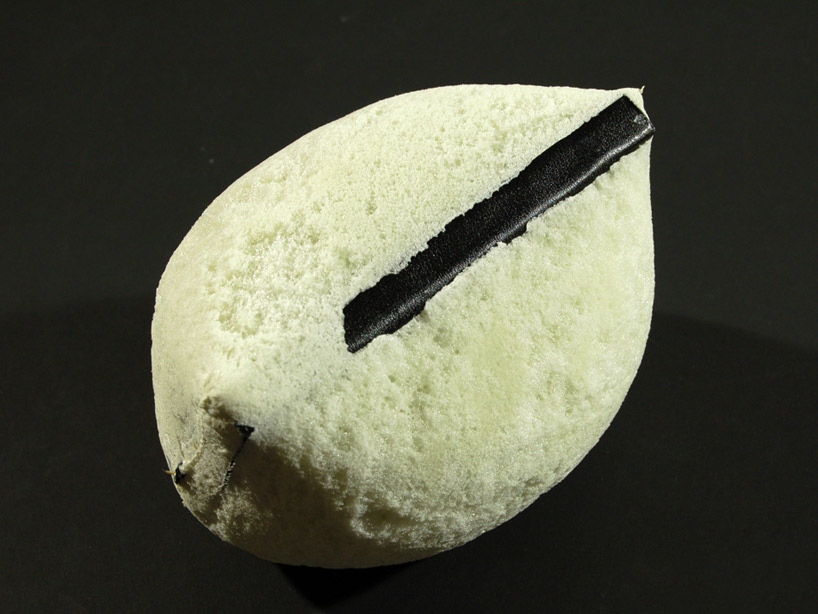 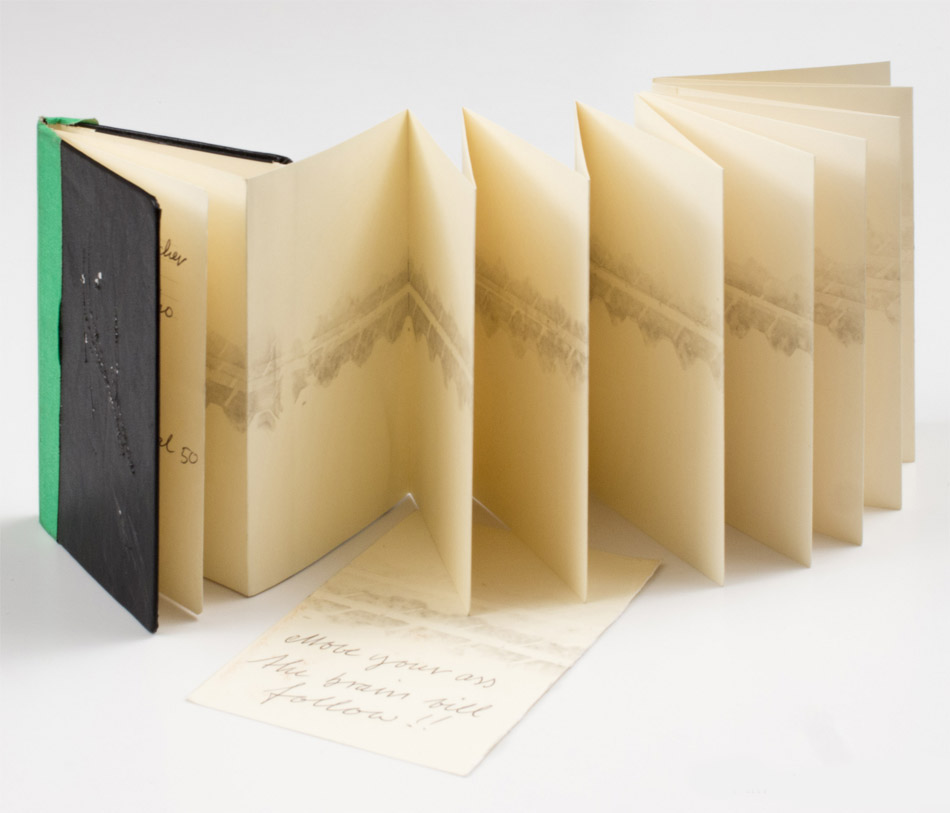 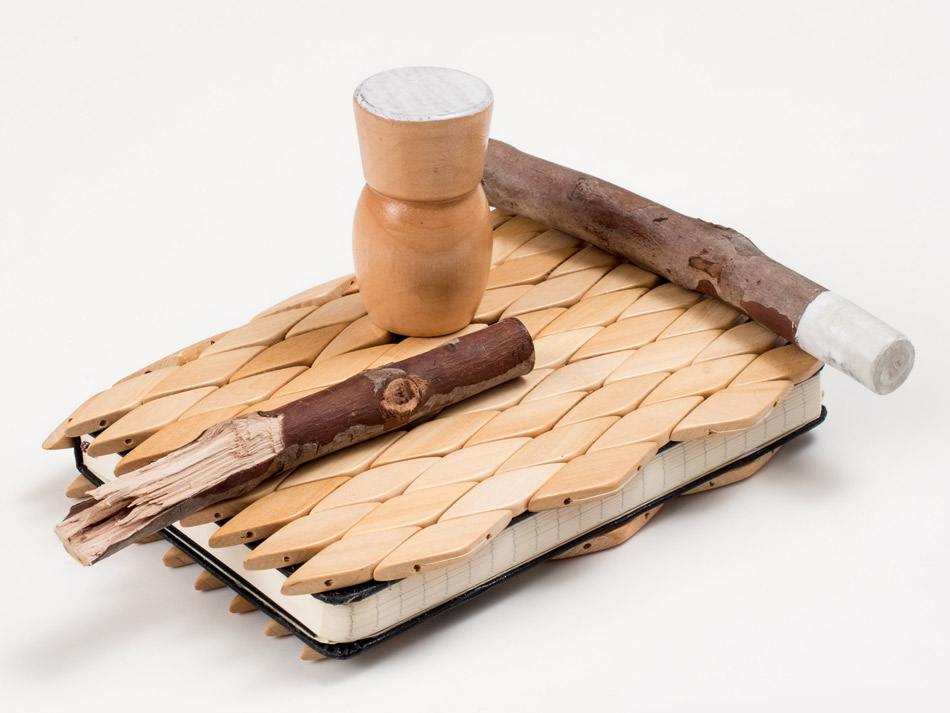 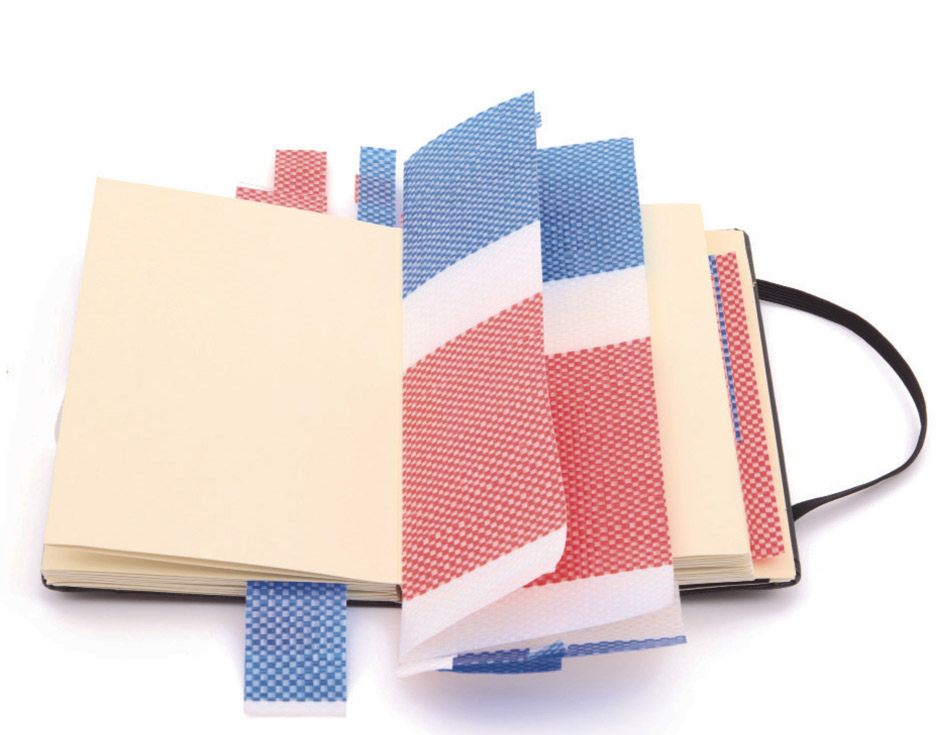 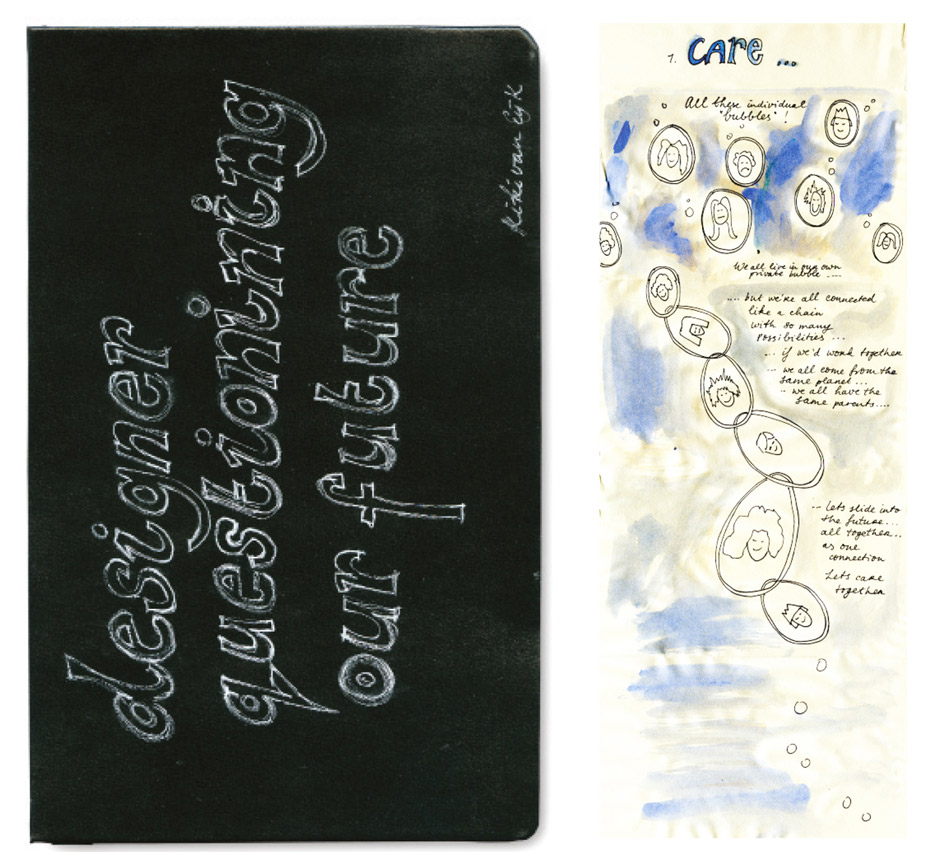 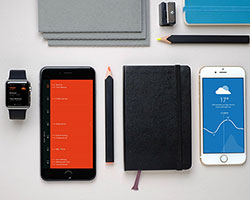 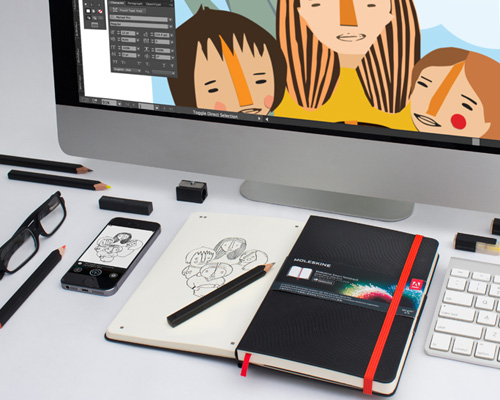 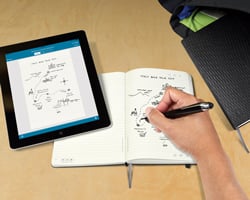 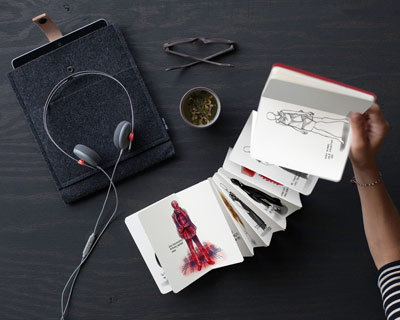