canadian studio molo design (stephanie forsythe, todd macallen and robert pasut) first transformed their felted ‘hobo bag’ into a lantern. now they have further developed the project into the ‘heartfelt’ bag and lantern, with all proceeds going to architecture for humanity‘s current relief work in japan. this limited edition version of 50 features the japanese ‘sun-disc’ hand-painted onto the lantern and its packaging. available during milan design week 2011, the 50 bags are available for 150 USD each at the molo online store, and can be plugged into a wall or illuminated by batteries. 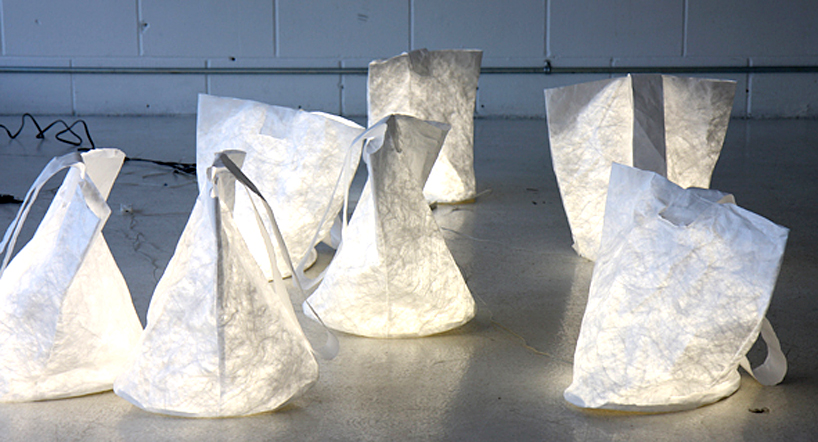 demonstration of the luminary bags

the portable luminary is based on the urban nightlife of the zona tortona area during milan design week. translucent fibers combined with led lights, the bag is still usable as a means of carrying things even when it is lit up. 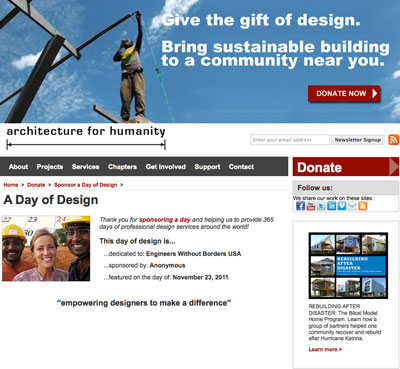 Jan 03, 2011
architecture for humanity: sponsor a day of design 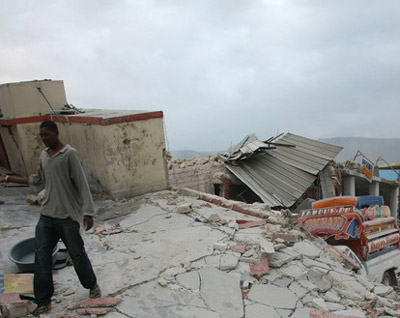 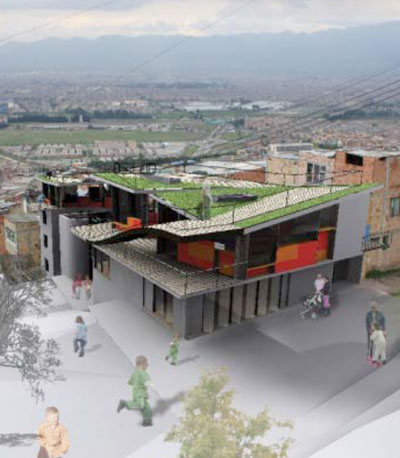 Jul 25, 2009
classroom of the future award architecture for humanity 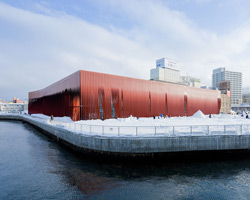 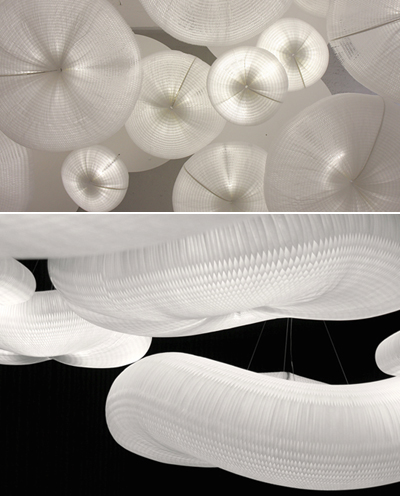