MoMA has announced the addition of the original set of 176 emoji to its collection. these earliest examples of emoticon characters were first developed under the supervision of shigetaka kurita at japanese national carrier nippon telegraph and telephone (NTT DOCOMO) and released for cell phones in 1999. kurita’s picture characters were an instant success among users and were quickly copied by rival companies in japan. twelve years later, when a much larger set was released for apple’s iPhone, emoticons emerged as a new method of global communication. this first collection of 12 x 12 pixel designs was the very first starting point of what is now a ubiquitous visual and digital language.

paul galloway, collection specialist at MoMA’s department of architecture and design, provides some historical background to the development of emoji:

from its founding in 1991 by the japanese national carrier nippon telegraph and telephone, NTT DOCOMO was at the forefront of the burgeoning field of mobile communications. in keeping with japan’s longstanding pioneering role in technological adoption, japanese tech companies, and NTT DOCOMO in particular, were ahead of the curve in incorporating mobile internet capabilities into cell phones. early mobile devices, however, were rudimentary and visually unwieldy, capable of receiving only simple information about weather forecasts and basic text messaging. for the revolutionary ‘i-mode’ mobile internet software NTT DOCOMO was developing, a more compelling interface was needed. shigetaka kurita, who was a member of the i-mode development team, proposed a better way to incorporate images in the limited visual space available on cell phone screens. 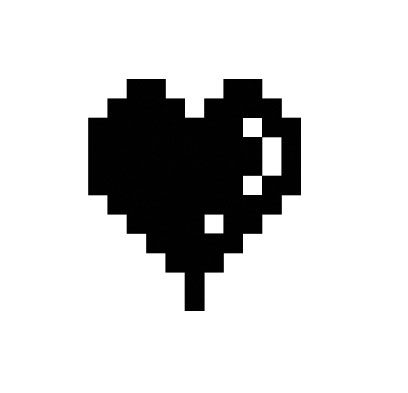 working within the software and hardware limitations of the late 1990s, kurita created his emoji on a small grid of 12 x 12 pixels. drawing on sources as varied as manga, zapf dingbats, and commonly used emoticons, kurita designed a set of 176 emoji that included illustrations of weather phenomena, pictograms like the ♥, and a range of expressive faces. while successful, emoji remained a largely japanese concern until 2010, when they were translated into unicode. this development meant that a user in japan could send an emoji to a user in france with the same basic image being represented on both ends. google included emoji in its gmail as early as in 2006, but it wasn’t until 2011, when apple added emoji functionality to its ios messaging app, that the emoji explosion began. 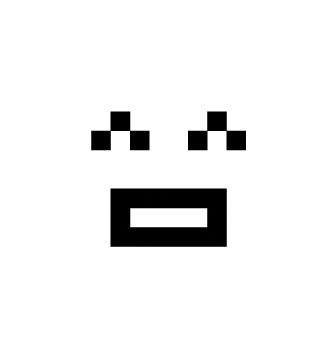 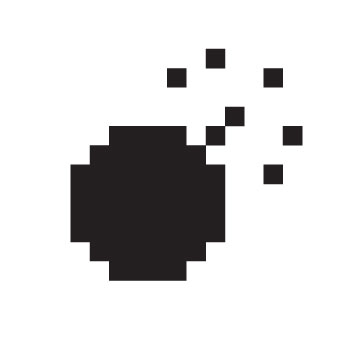 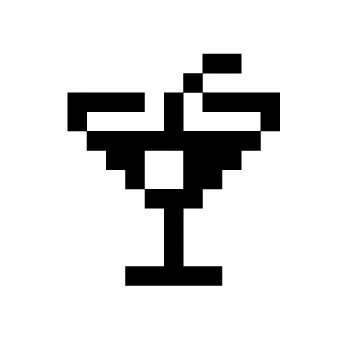 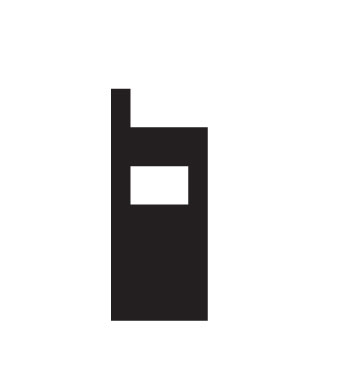 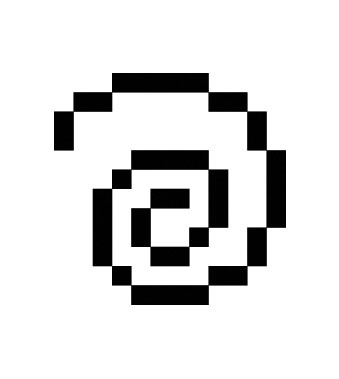