designboom has accompanied the rise of many successful designers, architects and artists. celebrating our 10th year online as one of the most popular inspirational resources and career launch pads worldwide, we are proud that an institution like MoMA is sourcing talents from our many cultural exhibitions. 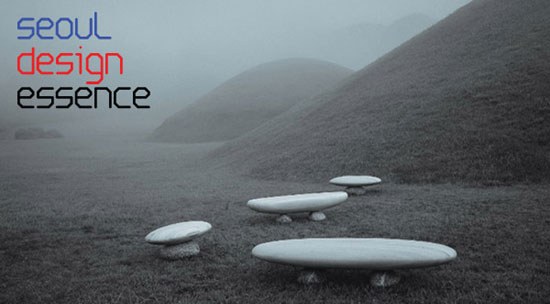 ‘seoul design essence’, for the first time the history and highly original contemporary creative scene of south korea has been shown in a visually dense and very attractive exhibition. designboom curated this show in seoul, during the seoul design olympiad in the jamsil stadium, in october last year. the exhibition generated tremendous interest among local visitors and international design professionals. the catalogue is available here. at the same time we organized the seoul world design market. 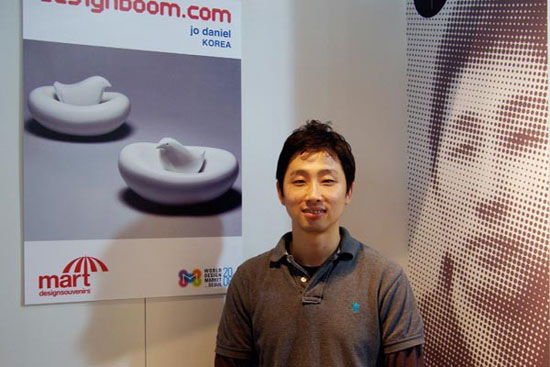 daniel jo at the designboom mart in seoul, part of the world design market

daniel jo exhibited his ceramic work for the first time in designboom’s exhibition ‘handled with care‘ in london, 2007.

during 2008 daniel jo exhibited in three designboom marts:– in may at the db ICFF new york mart; – in august at the db sydney mart in the sydney powerhouse museum; and – in october at the db seoul mart, part of the world design marke.

his work was also featured in the ‘seoul design essence‘ exhibition and catalogue.

we just received the news that in 2009 the MoMA online store offers daniel jo’s bird and cloud salt and pepper shaker and his bird bowl. 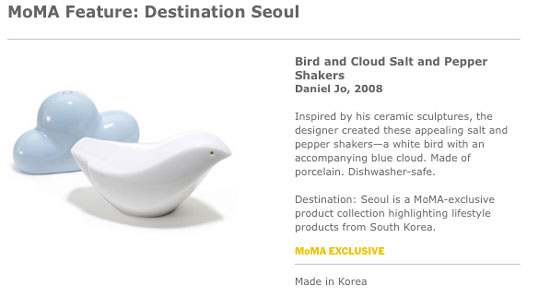 ‘bird and cloud salt and pepper shakers’ by daniel jo 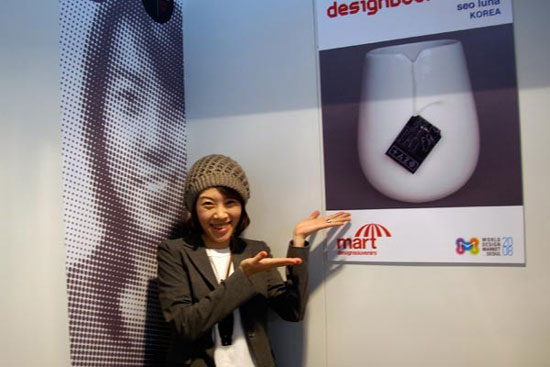 korean designer luna seo exhibited in august 08 at the db sydney mart in the sydney powerhouse museum and in october at the db seoul mart, part of the world design market her work was also featured in the ‘seoul design essence‘ exhibition and catalogue. 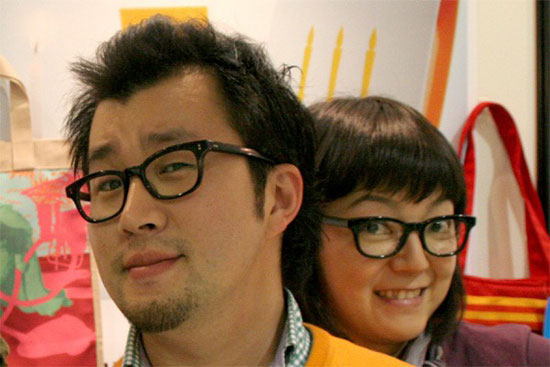 zinoo park at the designboom mart in tokyo

korean designer zinoo park participated in two designboom marts in tokyo: in in oct. / nov.2006 and in oct./nov, 2007.  his work was also featured in the ‘seoul design essence‘ exhibition and catalogue. 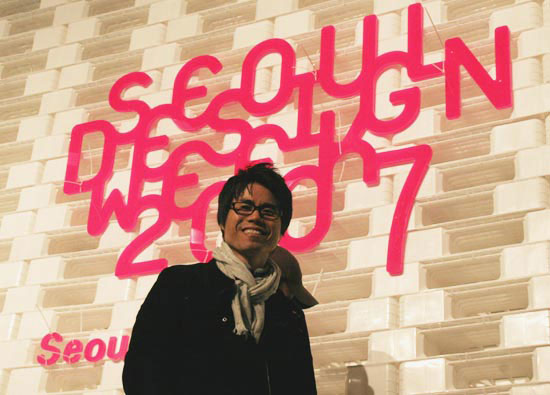 designboom visited seoul in december to participate in the seoul design week 2007. daisun kim oversaw the entire exhibition design of this event. he also exhibited internationally for the first time in designboom’s tokyo mart in oct. / nov. 2006  and he returned to the tokyo mart in 2008 his work was also featured in the ‘seoul design essence‘ exhibition and catalogue.

fountain studio, directed by jaewon yang participated in the seoul young designer market part of the world design market in seoul in 08 which was organised in collaboration with designboom. his work was also featured in the ‘seoul design essence‘ exhibition and catalogue. 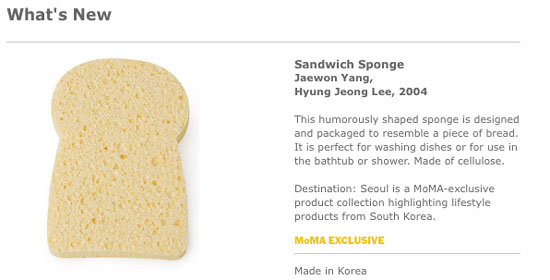 from the classic collection of the MoMA store we are happy to see more designboom mart participants. 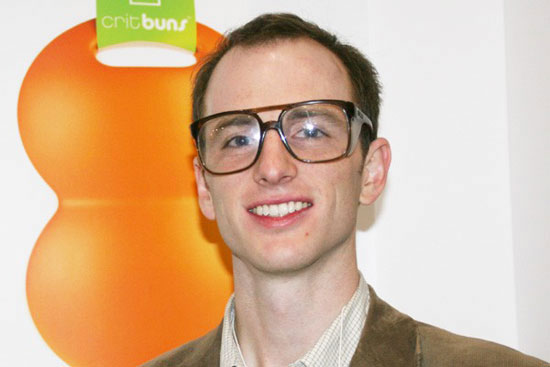 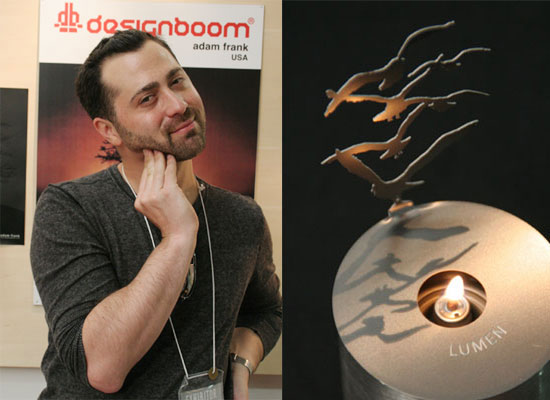 adam frank at the tokyo designboom mart in 2006 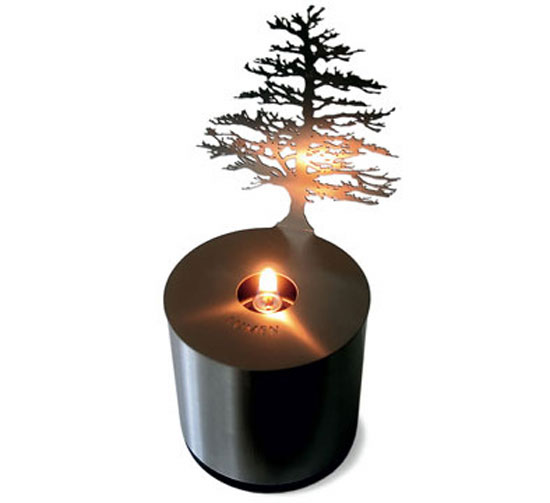 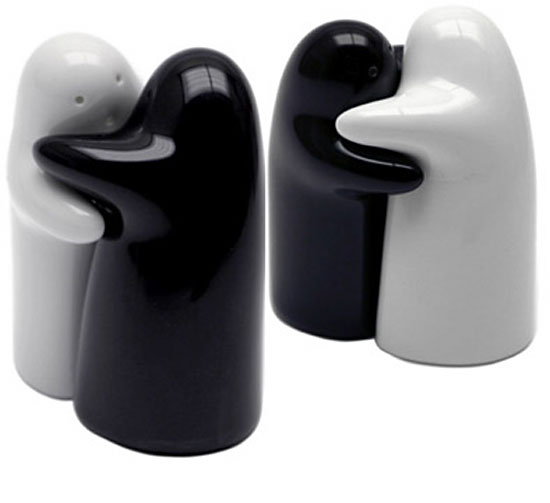 colombian designer alberto mantilla was featured in designboom’s ‘handled with care‘ ceramic exhibition in london in 2007 with his ‘hug‘ salt and pepper shakers produced by mint inc. it is another best selling item of the MoMA store.

alissia melka teichroew at the designboom ICFF mart in 2007

the ‘diamond ring’ by dutch-born and new york-based designer alissia melka teichroew was created for especially for the designboom mart in new york in 2005. 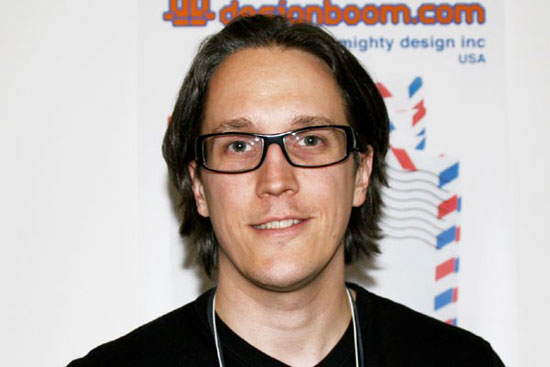 terence participated in the designboom marts in saint-etienne, france in 2006 in new york in 2007. 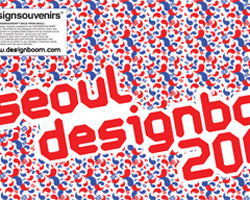