in january this year, MONOPOLY made public the weighty decision of voting out three of the original metal tokens in favor of three new designs. the result of the global vote sees the outing of the iconic wheelbarrow token, along with saying ‘sew’-long to the thimble and booting the boot out of the eight-piece line up. to coincide with the annual world MONOPOLY day on 19th march, the brand introduced its three newcomers: a t-rex, a penguin, and a simple-but-sweet rubber ducky token.

during the MONOPOLY token madness vote which took place in january, fans were given the opportunity to vote for their favorite designs from a selection of 56 new prototypes. the monumental campaign drew more then 4.3 million votes, and makes history as the game’s biggest fan-powered program to date. among the potential new pieces were futuristic designs such as a wink-face emoji, a thumbs up and a flip-flop, yet fans voted largely for more traditional pieces. MONOPOLY enthusiasts chose to save the classic car token, top hat, cat and battleship pieces, whilst the scottie dog token first introduced in the 50’s took first place as the most popular design, followed closely by the new t-rex prototype. 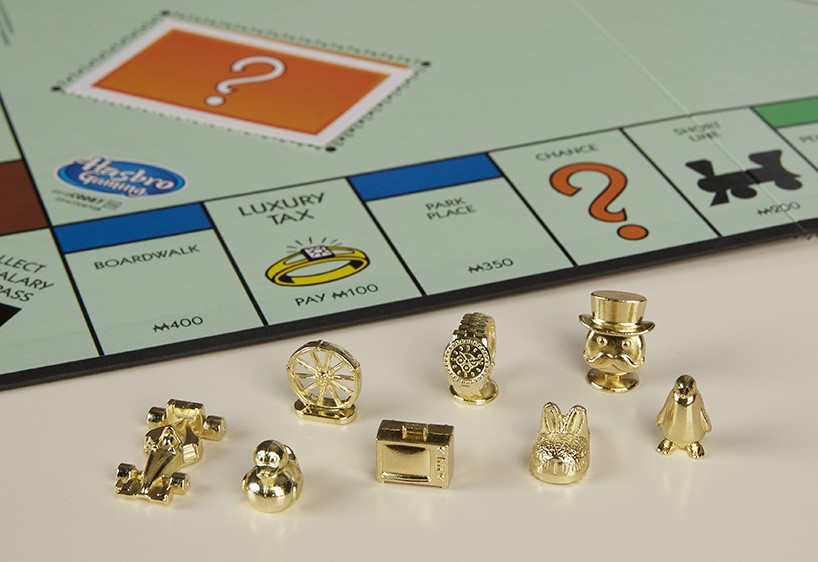 the first version of the traditional board game to include the new line up of pieces will hit the shelves this fall, but fans can already buy a special edition set which includes both the eight traditional tokens alongside eight of the new prototypes. this is not the first time MONOPOLY have chosen to shake up their line-up—back in 2013, the iconic iron was dismissed in favor of a cat token. it may seem like a drastic change to the good old-fashioned boardgame, but at least traditionalists can be happy that neither the hashtag or the computer made the cut. 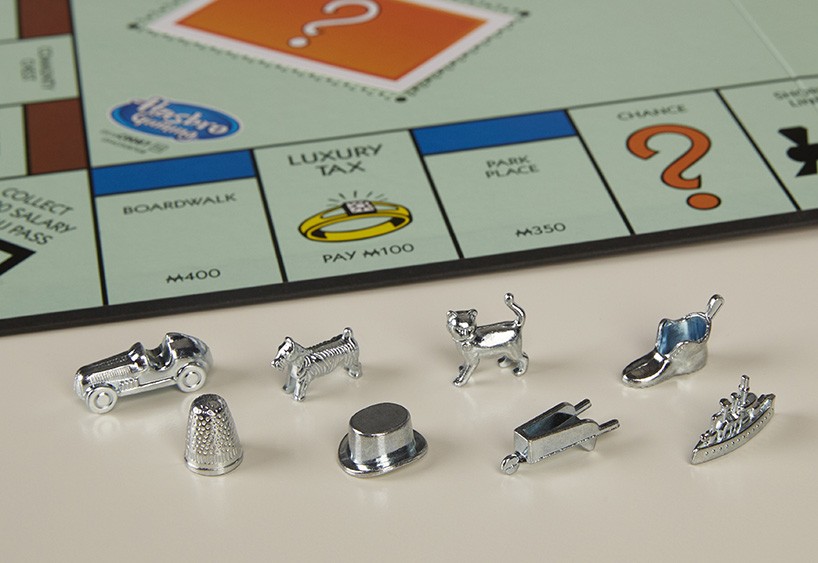 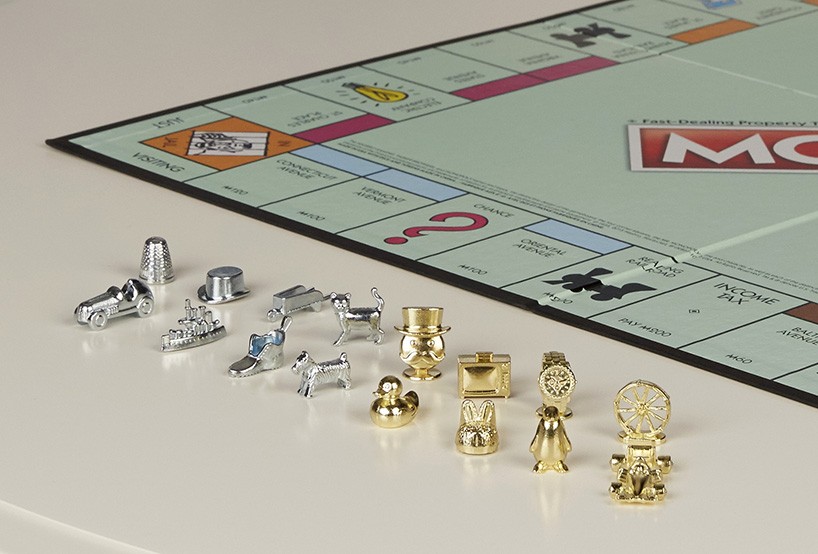 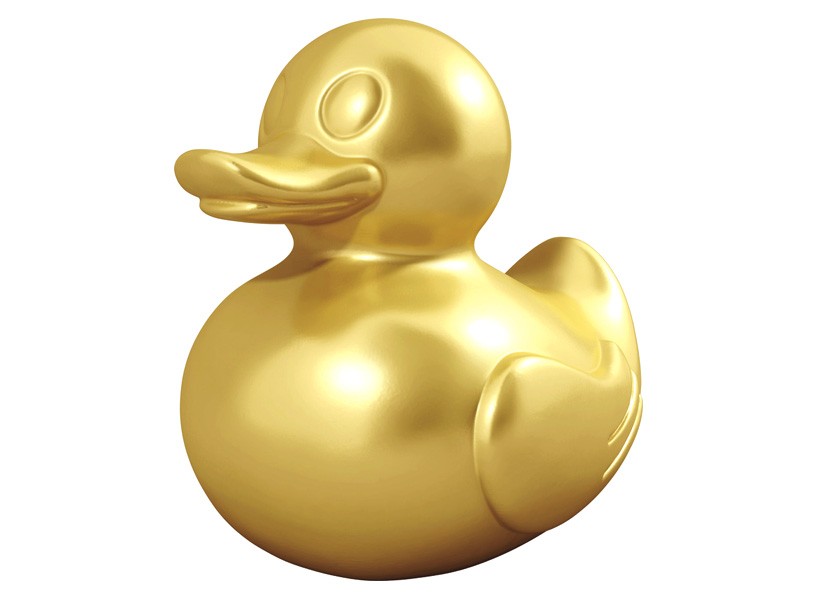 the rubber duck piece came in fifth in the overall vote 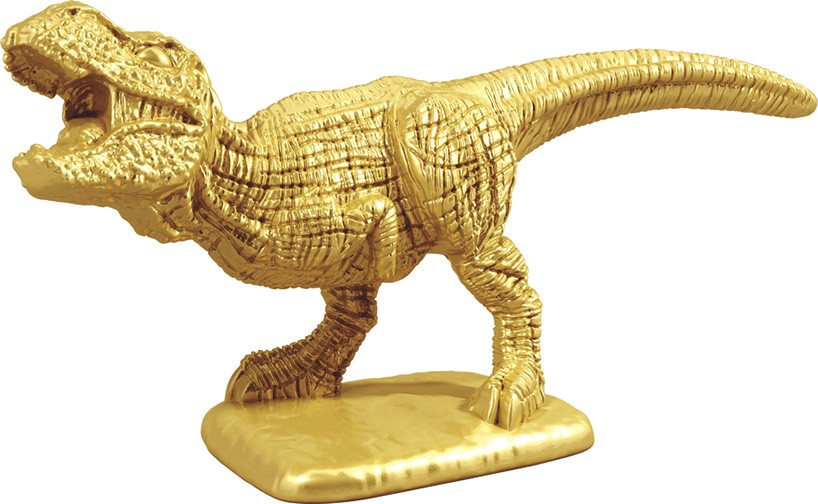 the t-rex was the most popular new prototype, ranking in second below the scotty dog 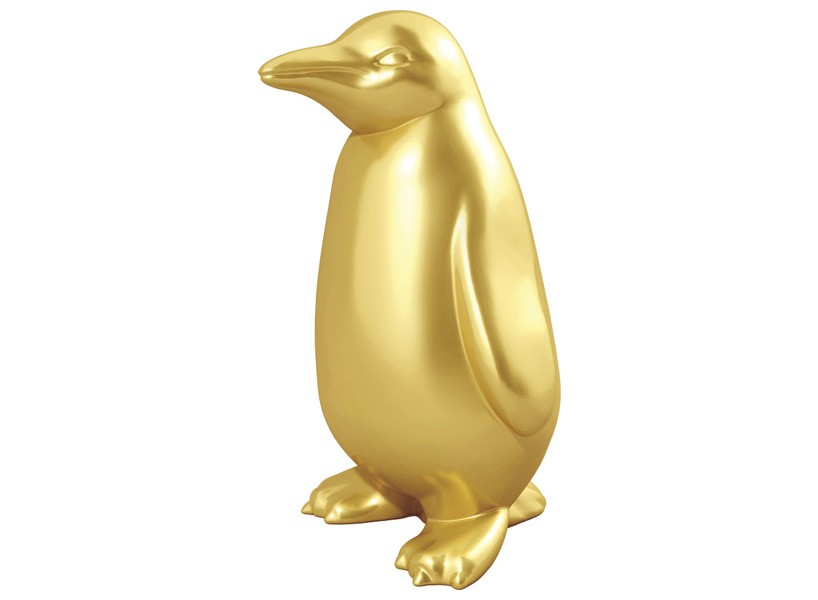 the new england aquarium backed the pengiun piece in the vote 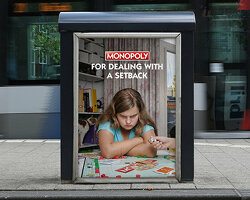 Sep 13, 2022
kesselskramer's new campaign for monopoly teaches us that it's OK to fight during games 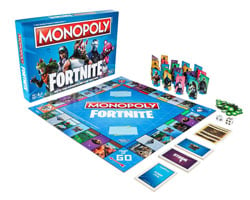 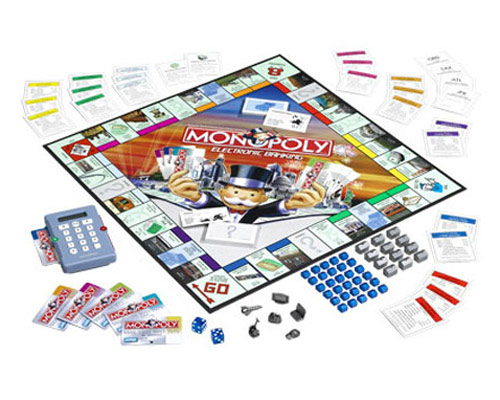