designer gianni pedone will exhibit two new pieces that he designed for morfonauta at this year’s milan design week.

pedone’s morfojet armchair takes the form of jet turbines as the name suggests. its aerodynamic design comes with built in entertainment unit. 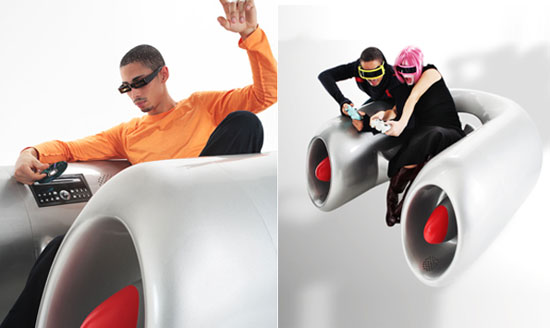 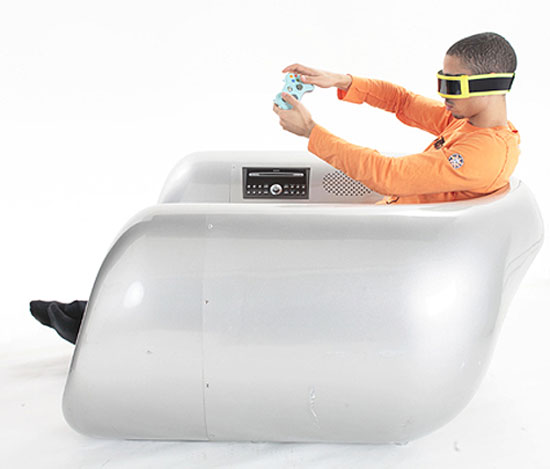 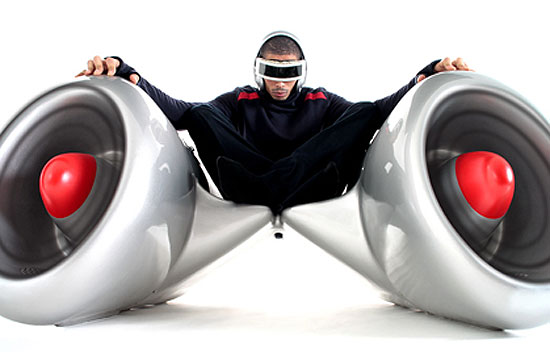 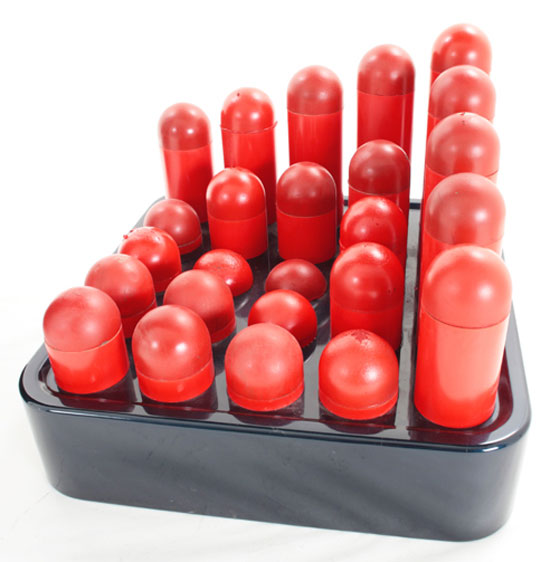 his washington on fire armchair is made with a soft polyurethane. 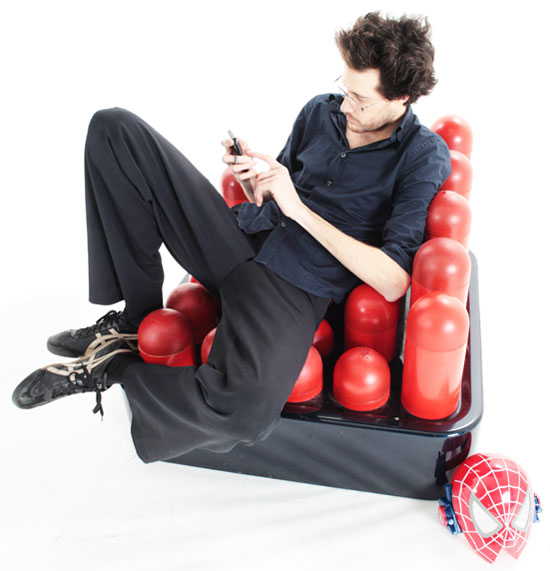