the new MTV logo and the original 1981 design

the television channel MTV has decided to change their logo after using their original design for 29 years. they opted to only slightly refresh the original design because of its iconic nature and existing branding. the new design is essentially a cropped version of the original one, leaving out the tag line ‘music television’. this cropping gives the logo a wider proportion that is in a ratio of 6 by 4, the same as a standard photograph. this design feature allows the logo to be used to display imagery as a fill. the new design was done in house at mtv, while the original work was by manhattan design. you can read the full story behind the original design as told by designer frank olinsky. 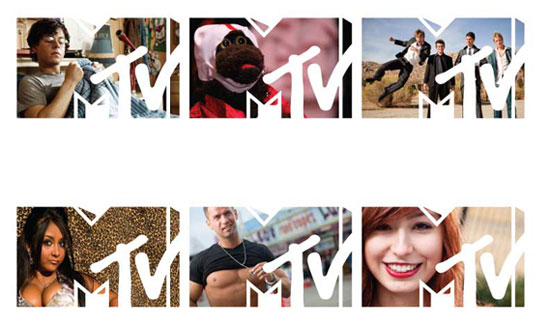 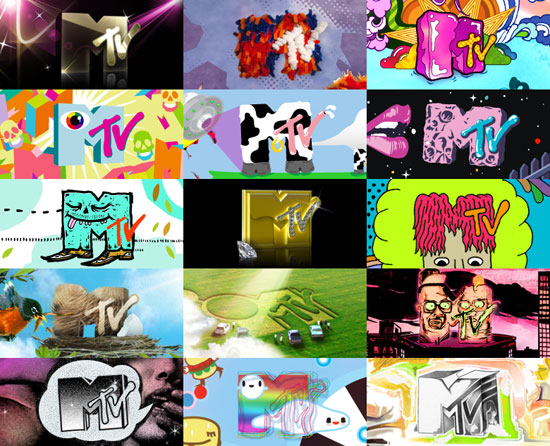 examples of the multiple variations of the original MTV logo

May 09, 2021
unfolding the art of pleating: history + techniques that have fascinated the world of fashion
human touch, tradition, experience and entrusted knowledge is still very much at the heart of this painstaking and time-honored craft.
design
441 shares
connections: 78