digital exhibition tour: MUSEO JUMEX presents lina bo bardi: habitat through may 10, 2020. born achillina bo in rome in 1914, lina bo bardi trained as an architect in her native italy, and moved to brazil right after the end of world war II, where she lived and worked until her death in 1992. bo bardi’s singular contributions to the fields of architecture, design, and museum practice are the subject of the exhibition, which also aims to critically frame bo bardi’s process of unlearning, and marking a critical distance from the western and modernist canon, as a pivotal aspect of her work and thought. 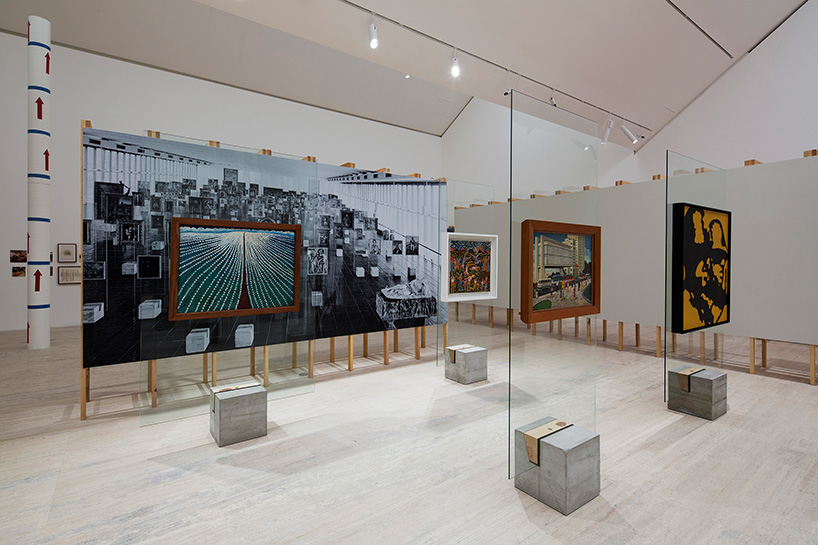 to situate bo bardi’s production within this ideological framework allows us to read her practice as one grounded on a rethinking of place, human relations, community formation, forms of conviviality and solidarity, and to inscribe her among a constellation of thinkers, artists, architects, and designers who questioned modernity; from ivan illich and paulo freire in the fields of philosophy and pedagogy to architects such as aldo van eyck and alison and peter smithson of team 10, among many others. 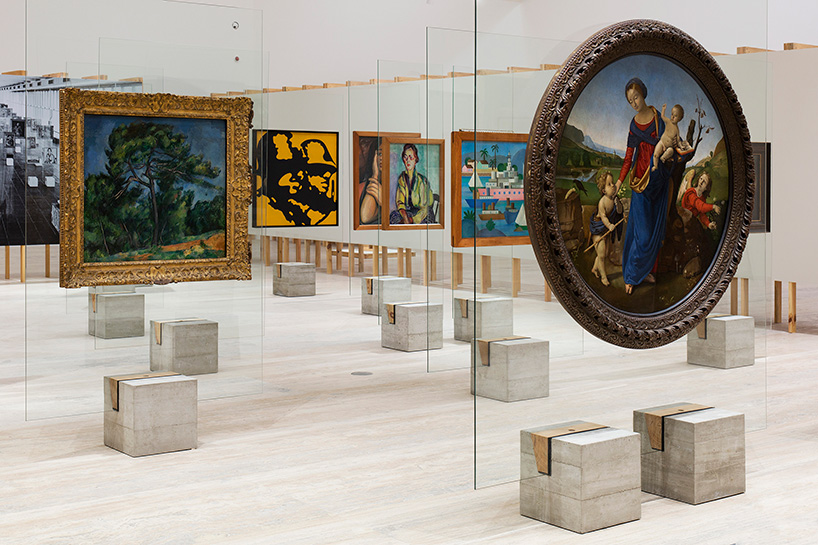 like her peers, bo bardi’s position called for other ways of thinking and doing that would place the human being at the center, and that in the process opened up space for other epistemologies and ecologies, breaking away from the logics of progress and profit of modernity and capitalism. 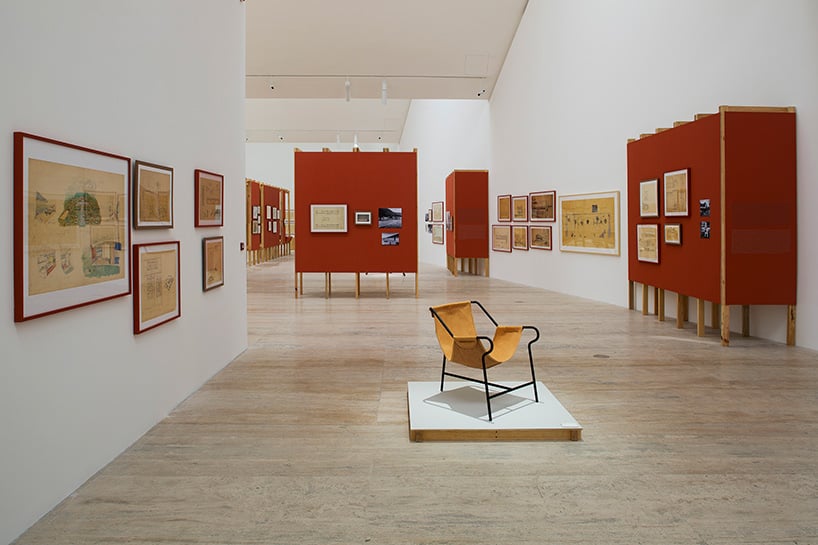 titled habitat — like the magazine she edited with pietro maria bardi — the exhibition at MUSEO JUMEX presents a significant selection from bo bardi’s major body of work. the works span the fields of architecture, industrial design, exhibition and museum practice, editorial work, pedagogy, her collaborations in theater and cinema, among others, filtered through the lens of her process of unlearning which she initiated upon her arrival in brazil in 1946. 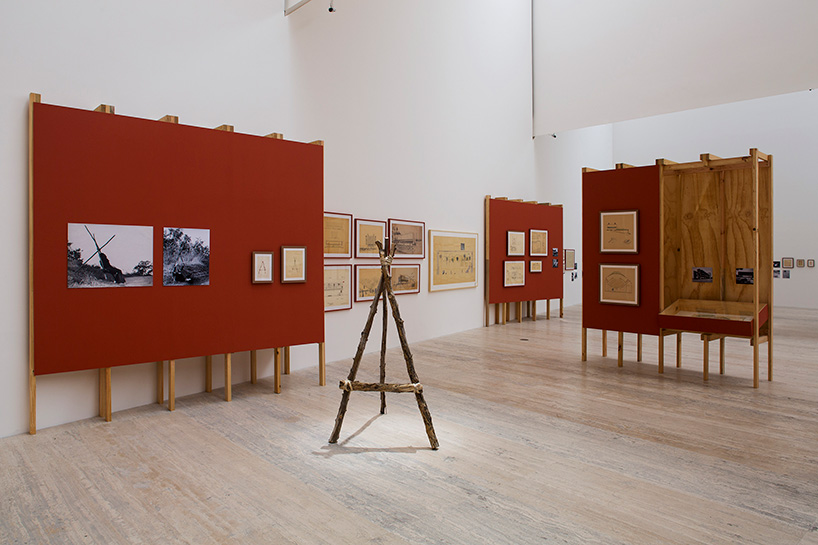 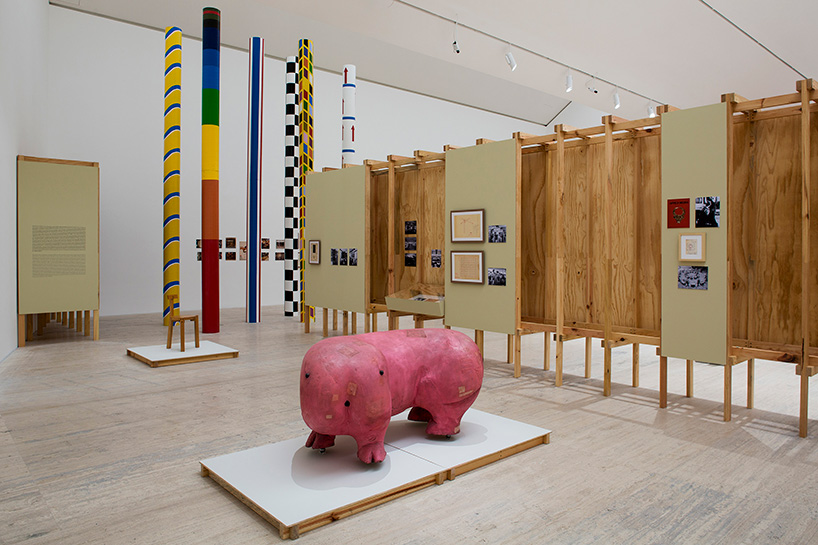 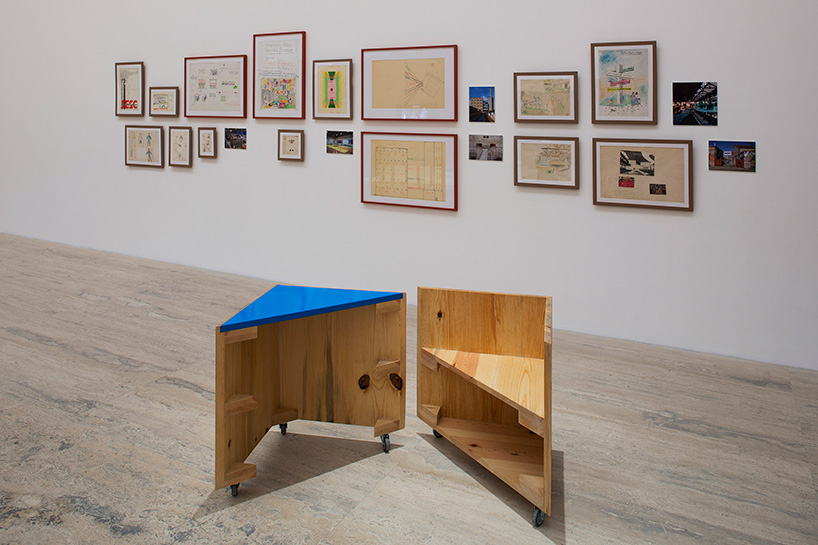 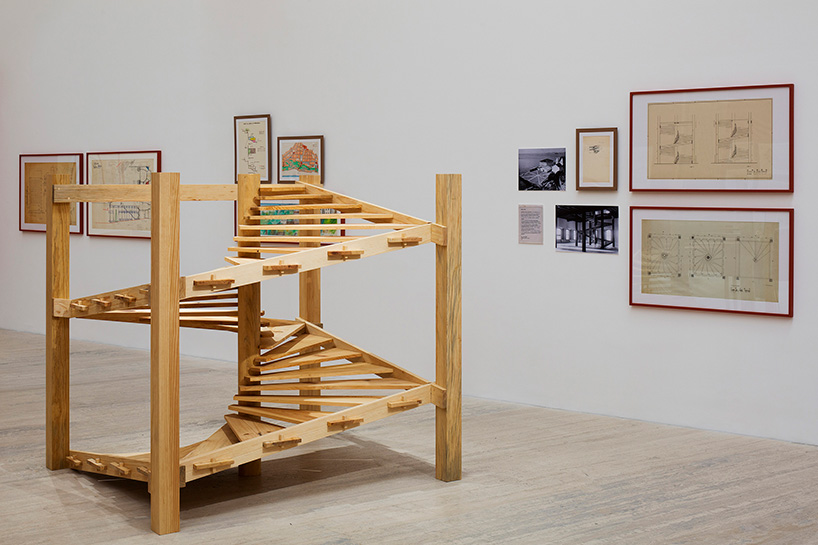 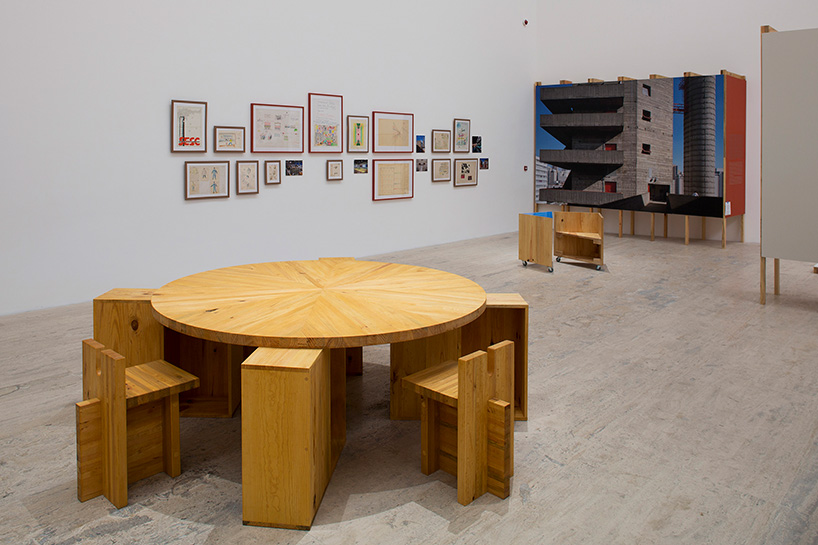 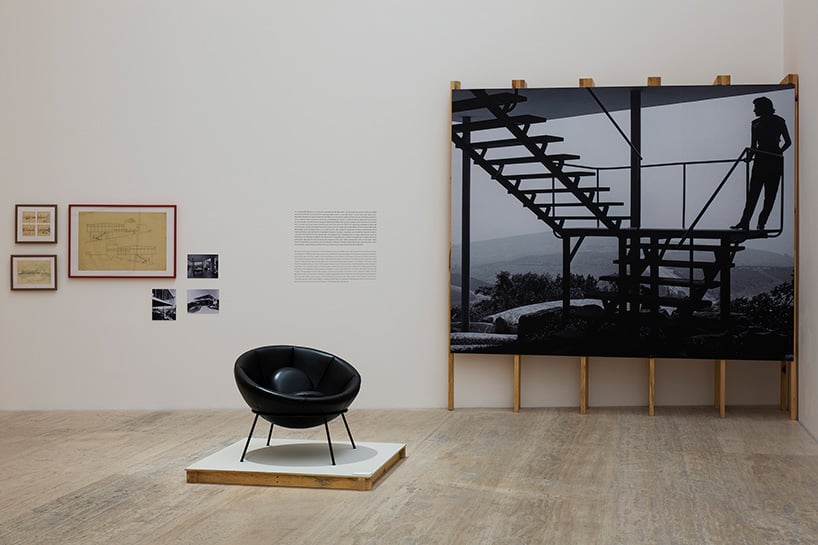 lina bo bardi cleaning a masthead at the installation of the exhibition bahia no ibirapuera, 1959

lina bo bardi at the construction of MASP on avenida paulista next to the prototype of the glass easel with reproduction of vincent van gogh's the schoolboy in 1967
collection instituto bardi / casa de vidro, são paulo
photo: lew parrella 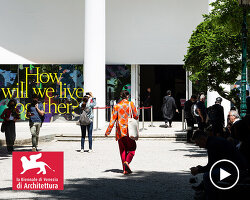 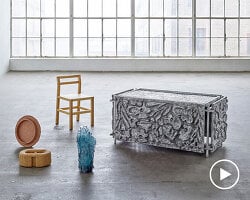 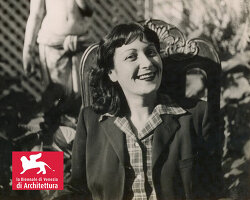 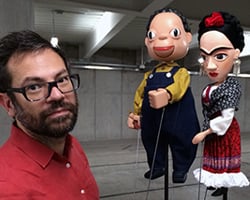 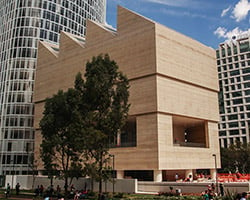