international firm mut architecture has sent designboom their construction images of a sheik club done for the ‘VIP’s’ of the cannes film festival 2010. working under a prohibitively low budget, the following recalls the firm’s experience in this project:

the strategy before arriving:  recuperate furniture from the street, detritus, remnants other venues had deemed unfit for the swarm of visitors about to arrive, chop the furniture, piece it together in incongruous ways,  embed usable elements in plaster using pallets as bases.  hunting the pallets became a ritual. loading the rental car with old chairs, mirrors and pallets was like a game of survival, an endless foray through the twisting streets of the cote d’azur. 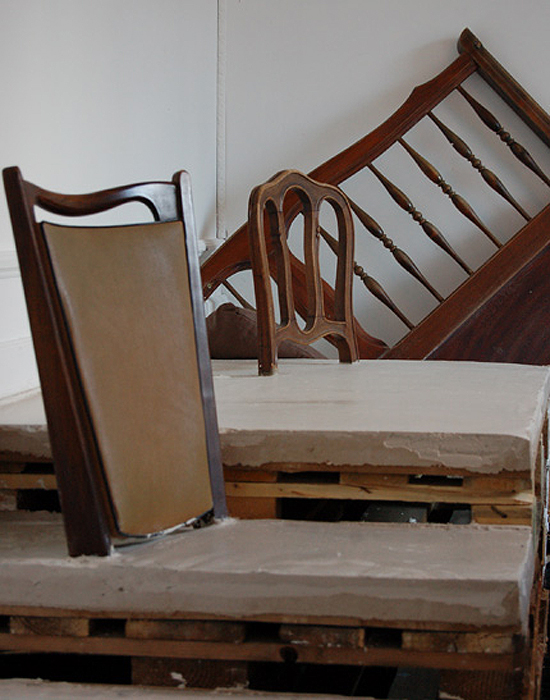 three days before the festival and the rotten mess in the toilets still pervaded the air, the chief of police had paid us two visits in hopes of stopping us. the neighbours went from hating us, to utter confusion, to bemusement, and finally befriended us and allowed us to run an extension cord from their place to our power tools when the electrical box blew the day before the opening. 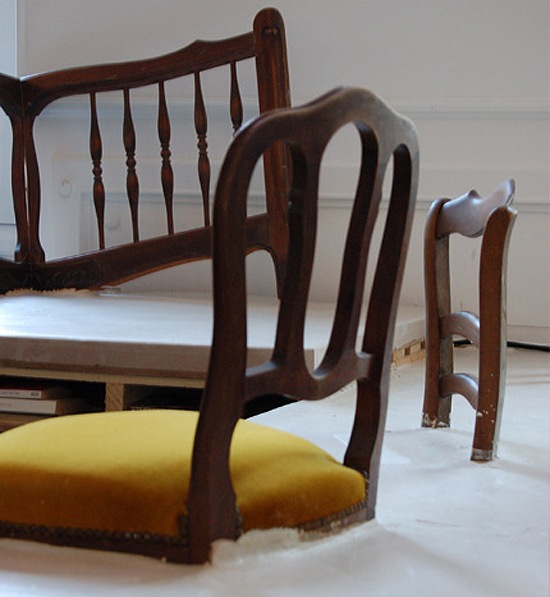 in the end we conquered. parties were held, stars sat on the fake grass covered pallets of the patio, ignorance was bliss.

retrieved furniture from the streets 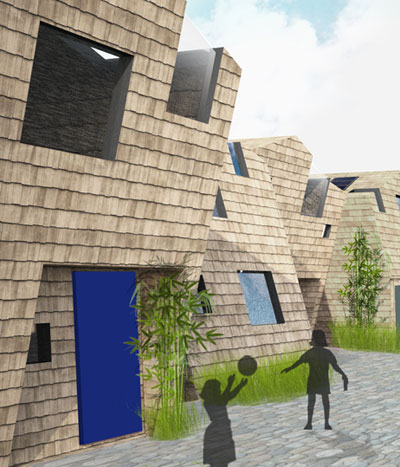 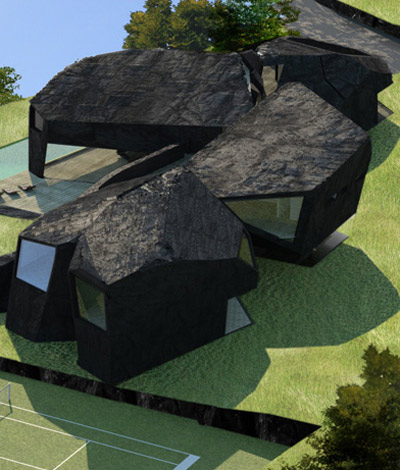 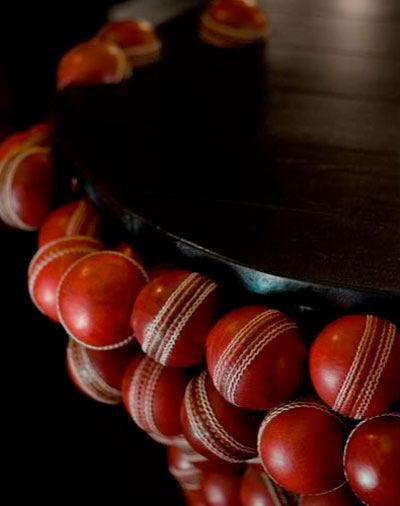 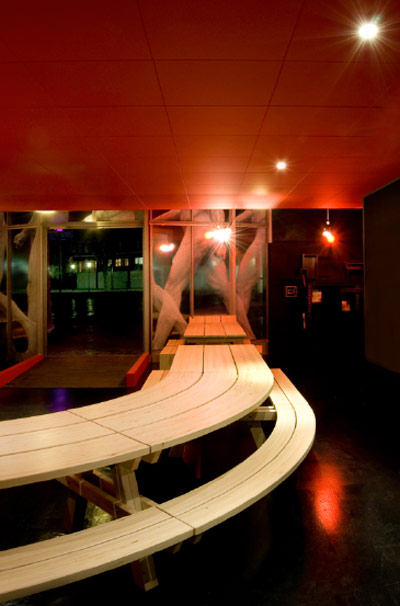