NABA nuova accademia di belle arti has supported the TERRA project by istituto oikos, a non-profit organization that promotes environmental conservation as a tool for socio-economic development. the project, dedicated to the maasai communities that live in the drylands of northern tanzania, is aimed at the rediscovery of the traditional technique of natural tannery and the production of leather handicrafts. the students have designed pieces that the group can easily make within the limited conditions they’re put in. 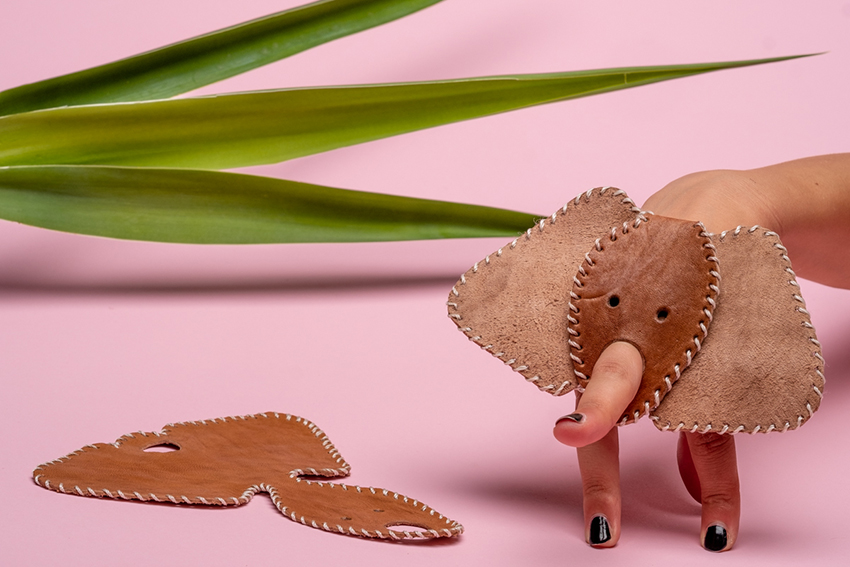 a group of 3rd-year NABA design students, under the supervision of claudio larcher — director of design undergraduate program at NABA — and other faculty members, designed and produced a series of objects and souvenirs that can be realized with scraps of leather and without electricity, thus contributing to increase the income of the fighters. the project is a part of the integrated actions to increase resilience to the changes of pastoral communities in northern tanzania. 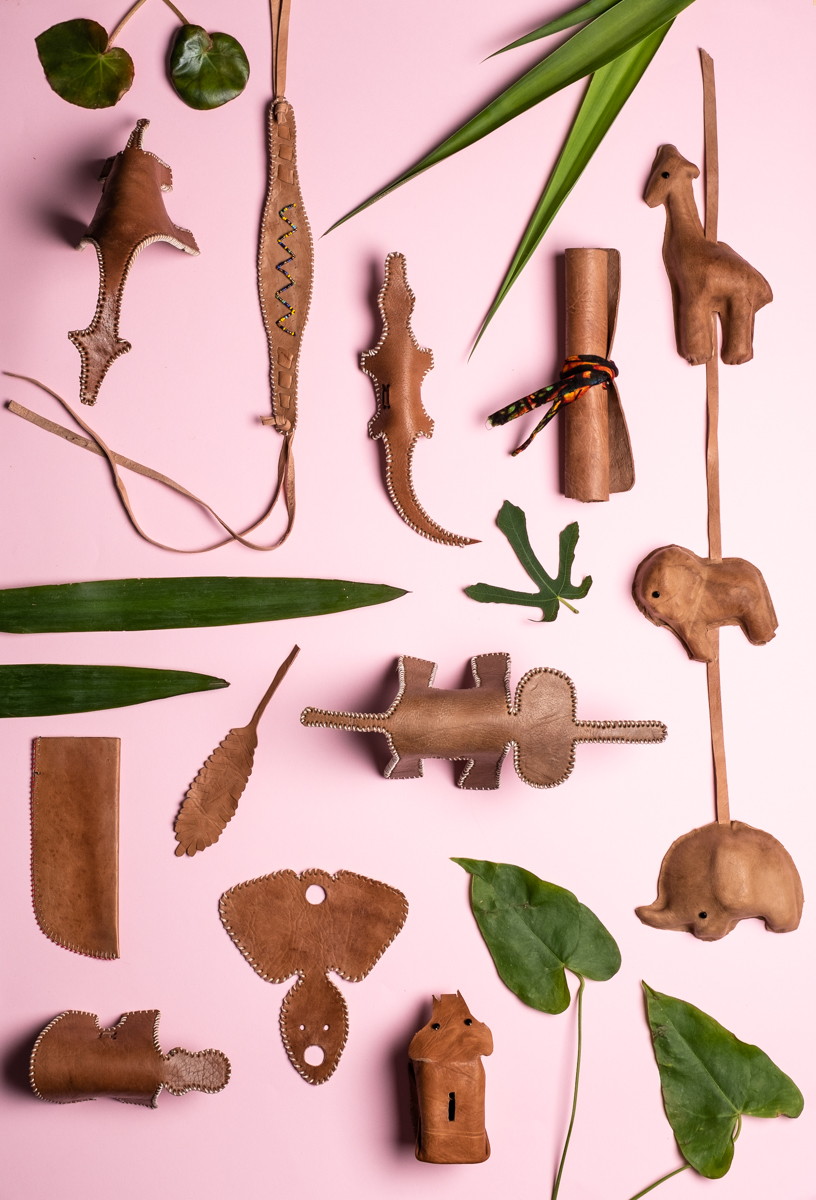 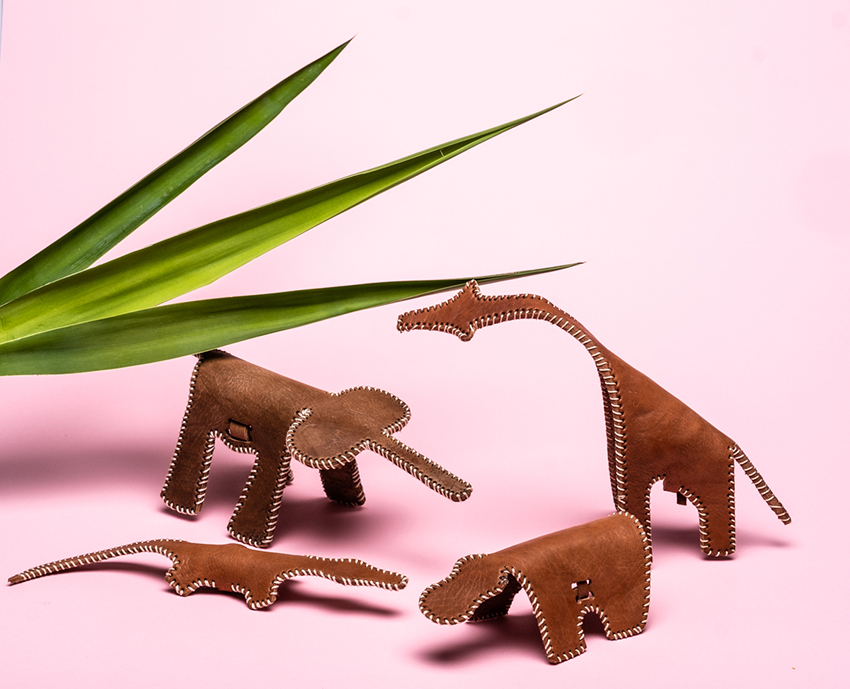 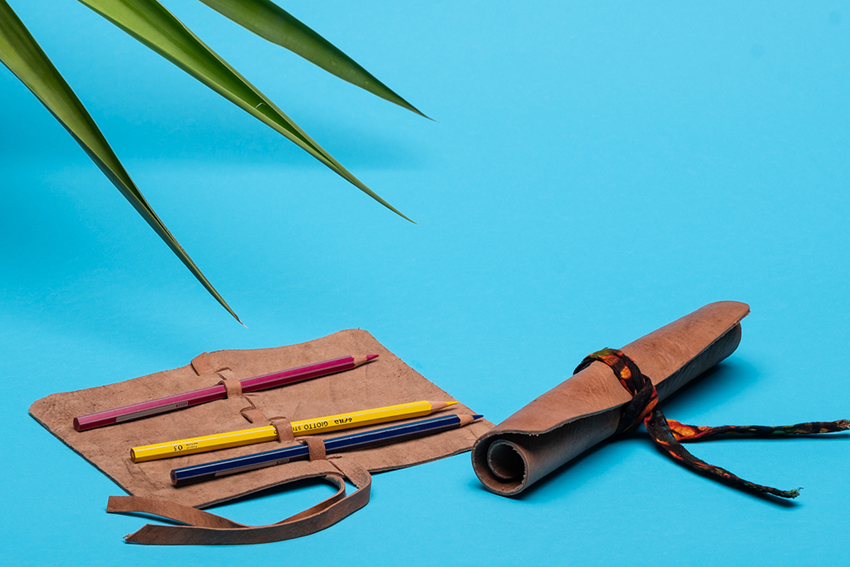 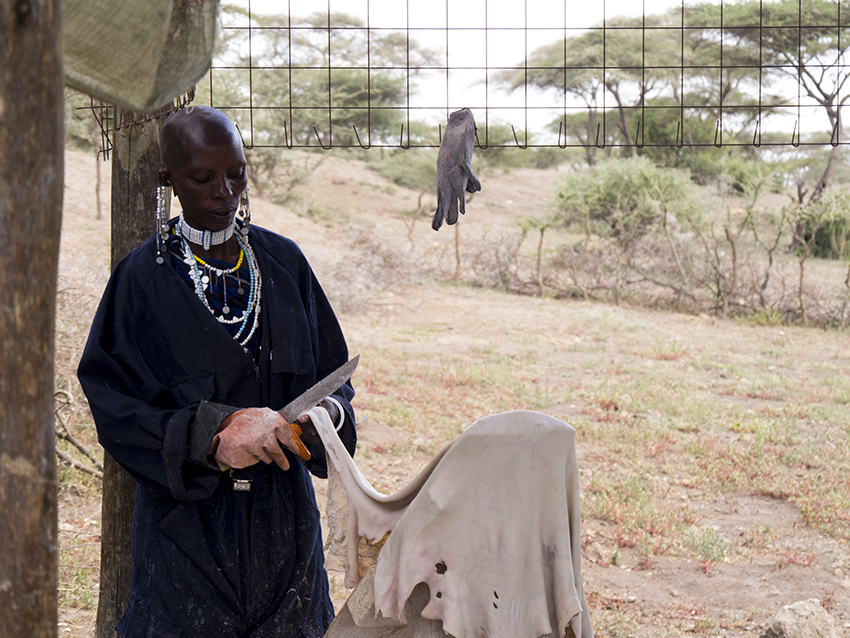 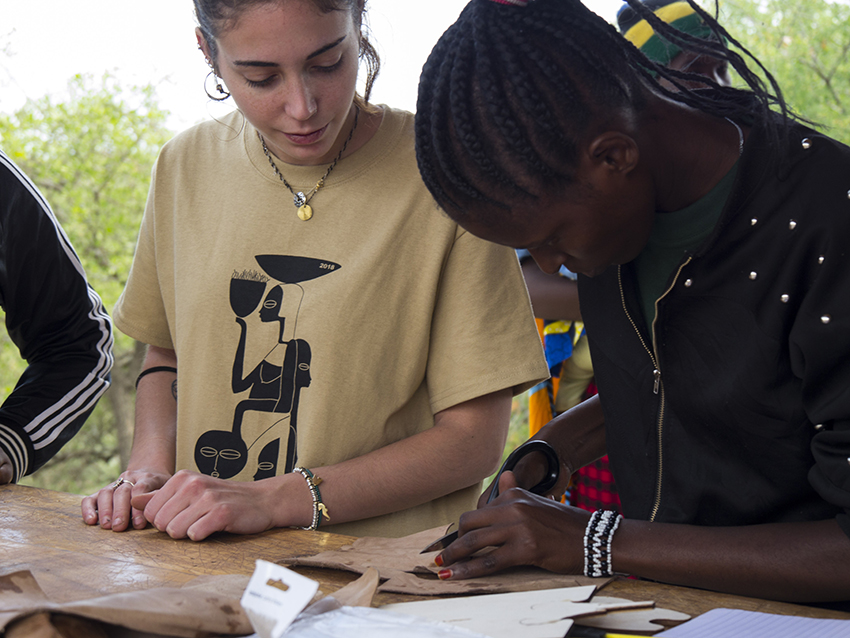 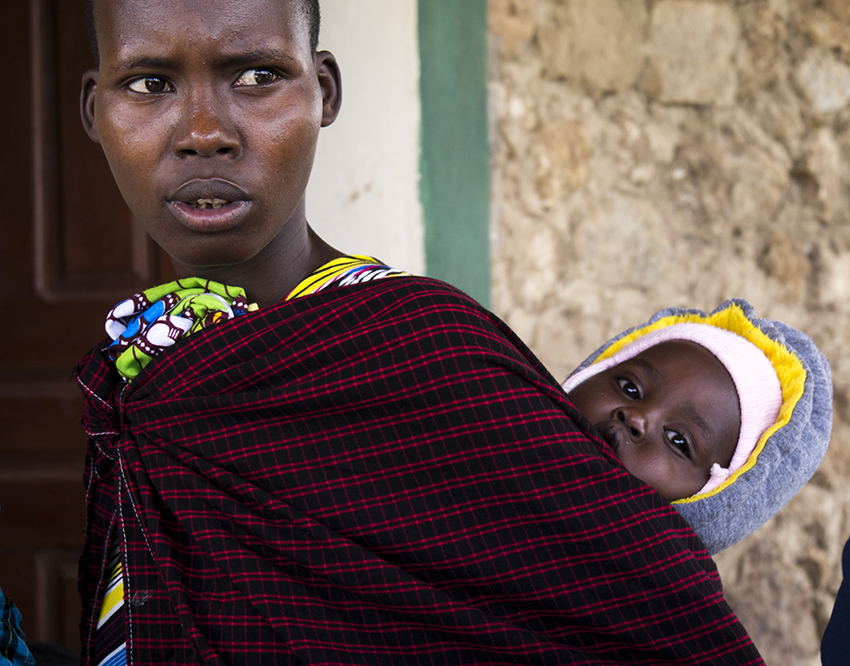 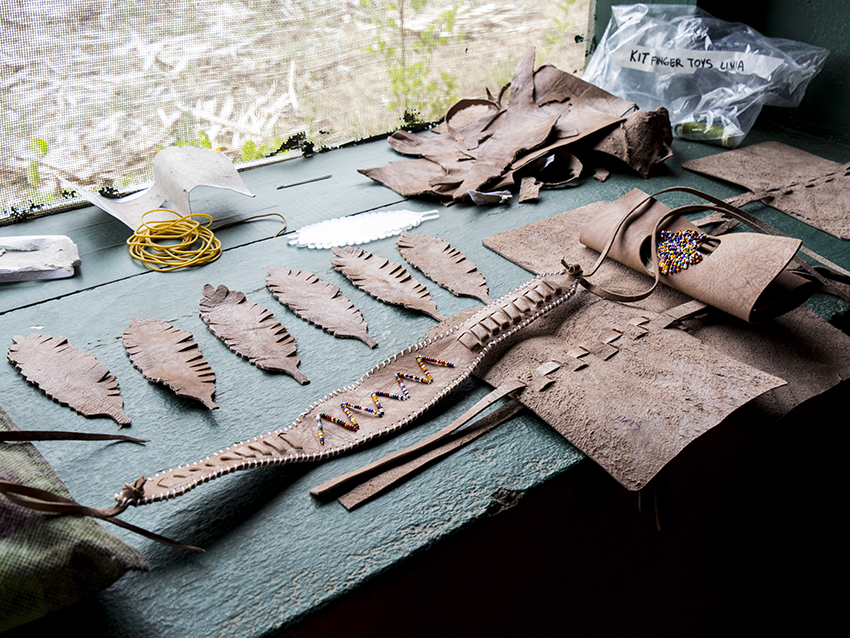 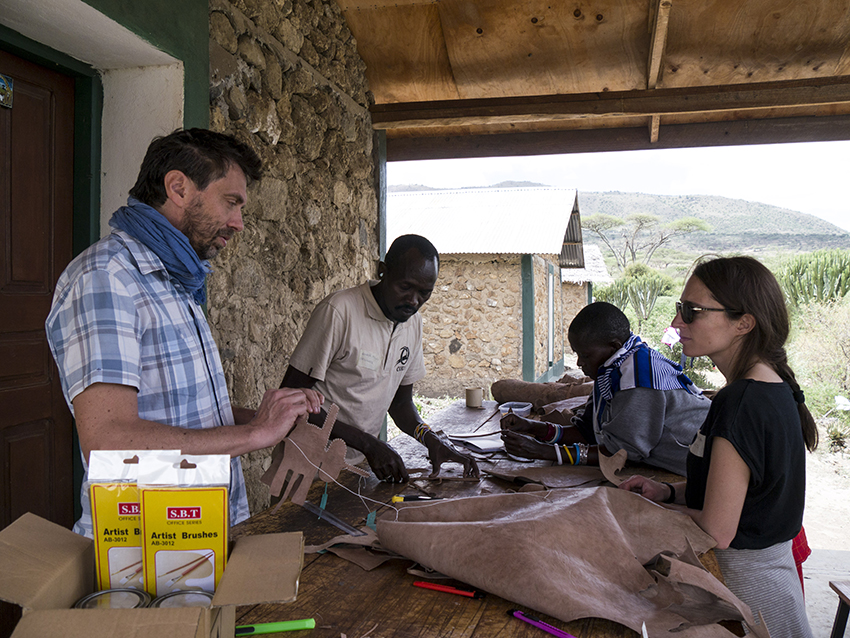 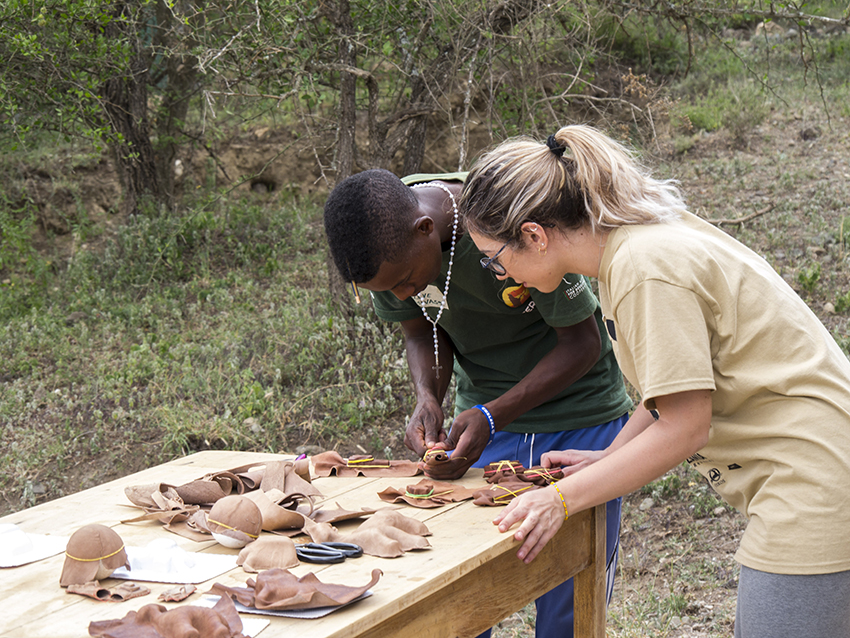 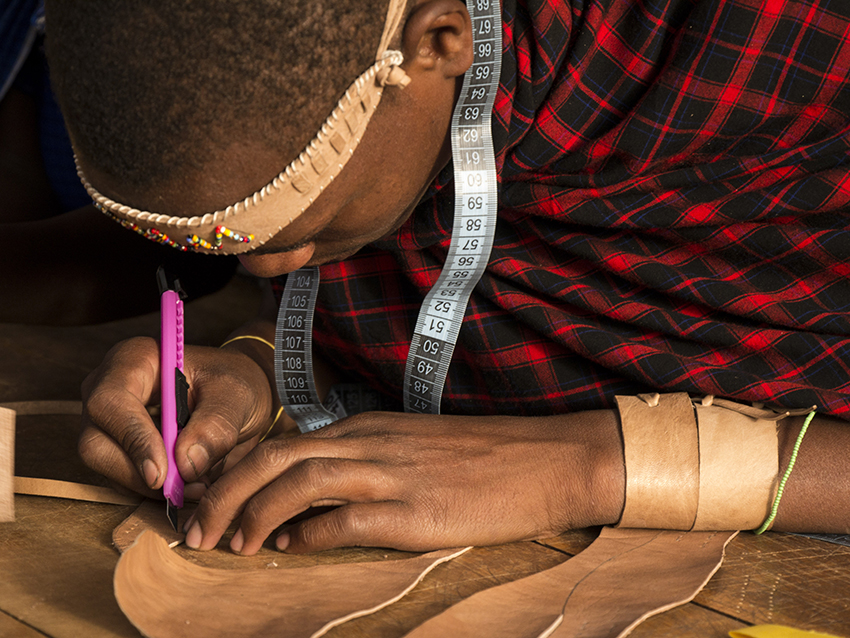 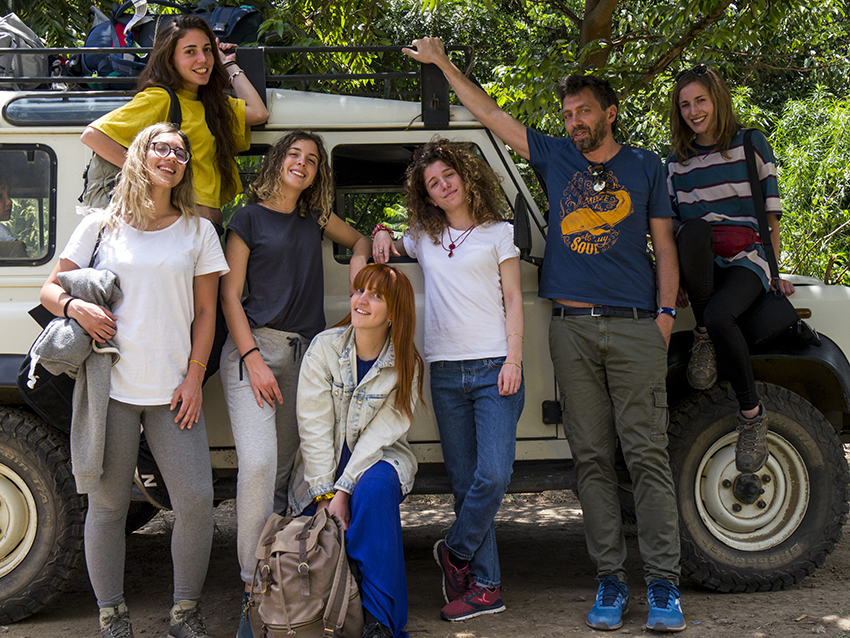