for its first ever presentation at the armory show, carpenters workshop gallery is debuting a solo show by spanish designer nacho carbonell which recreates the artist’s eindhoven studio within an art fair setting. organized around a personal workshop table, the exhibition offers an intimate peek inside carbonell’s mind and methods, presenting an eclectic collage of personal tools, maquettes, found objects, material samples and unfinished ideas. 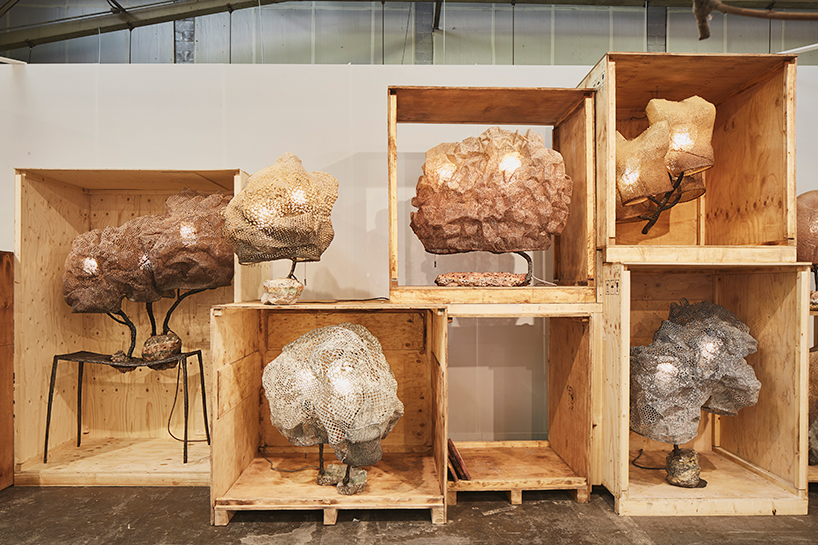 the table tableau serves as a ‘cabinet of curiosity’, where the past, present and future of carbonell’s studio comes together. this ‘altar of inspiration’ is a fountainhead for new ideas, objects, and collections — the artist’s companion in the creative process. situated around the worktable are carbonell’s large-scale, cocoon-like sculptures and light objects. 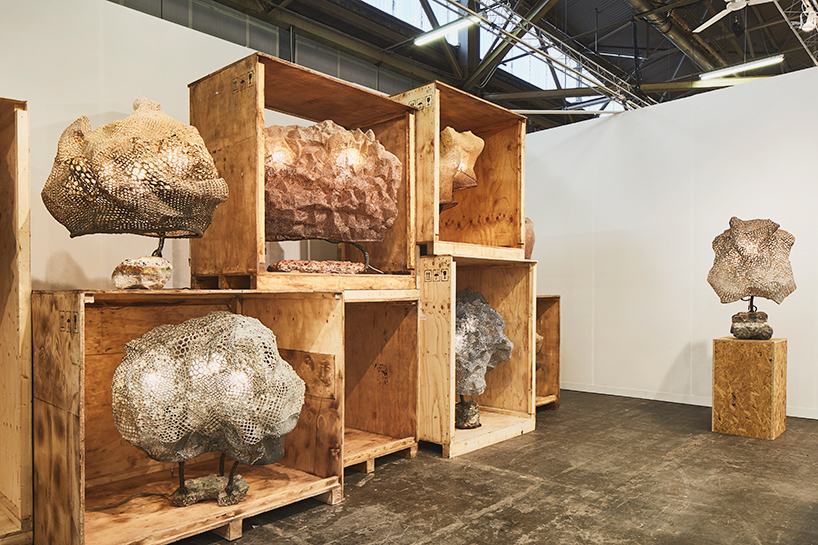 smashed concrete bases become the foundation for surreal, tree-like forms made from materials like steel and metal mesh. the pieces, part of carbonell’s ‘light mesh’ series, seemingly construct a strange forest of textural details and biomorphic shapes within the carpenters workshop gallery booth at the armory show. ‘I like to see objects as living organisms, imagining them coming alive and being able to surprise you with their behavior,’ carbonell says. ‘I want to create objects with my hands, then I can give them my personality. I turn them into communicative objects that can arouse one’s sensations and imagination. in short, what I want to create are objects with a fictional or fantasy element, that allow you to escape everyday life.’ 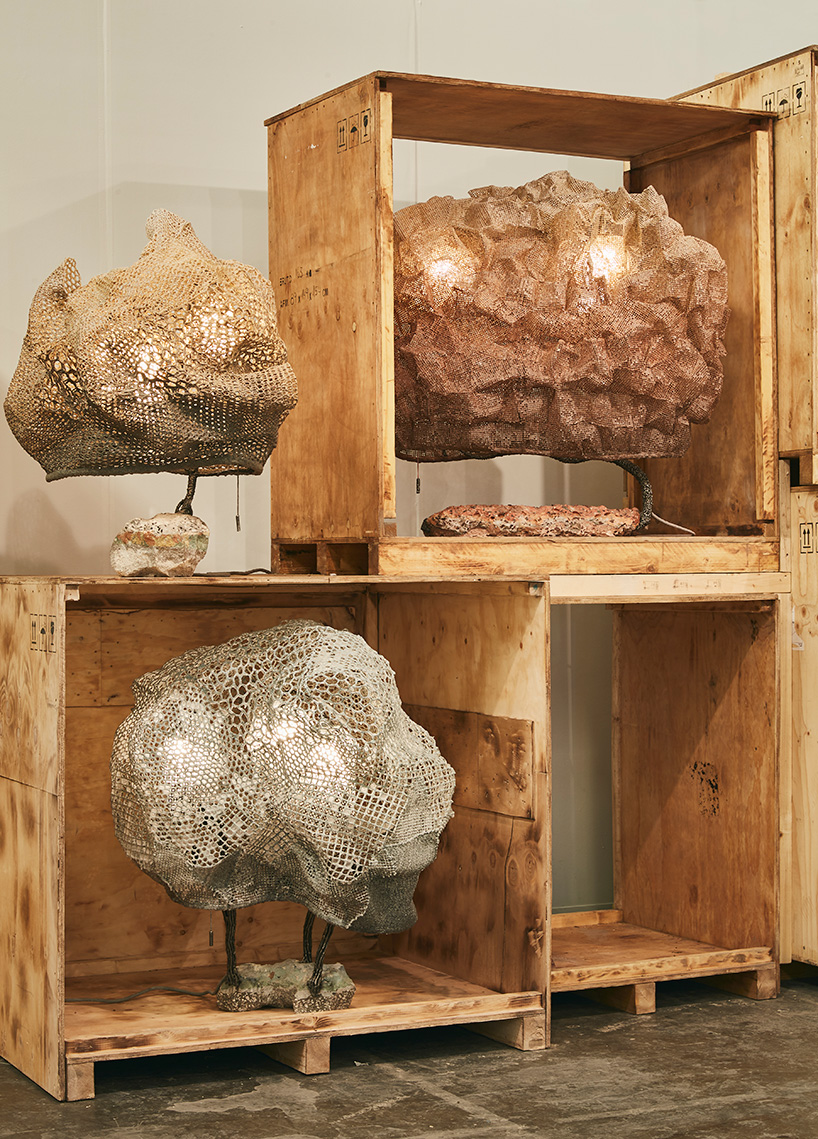 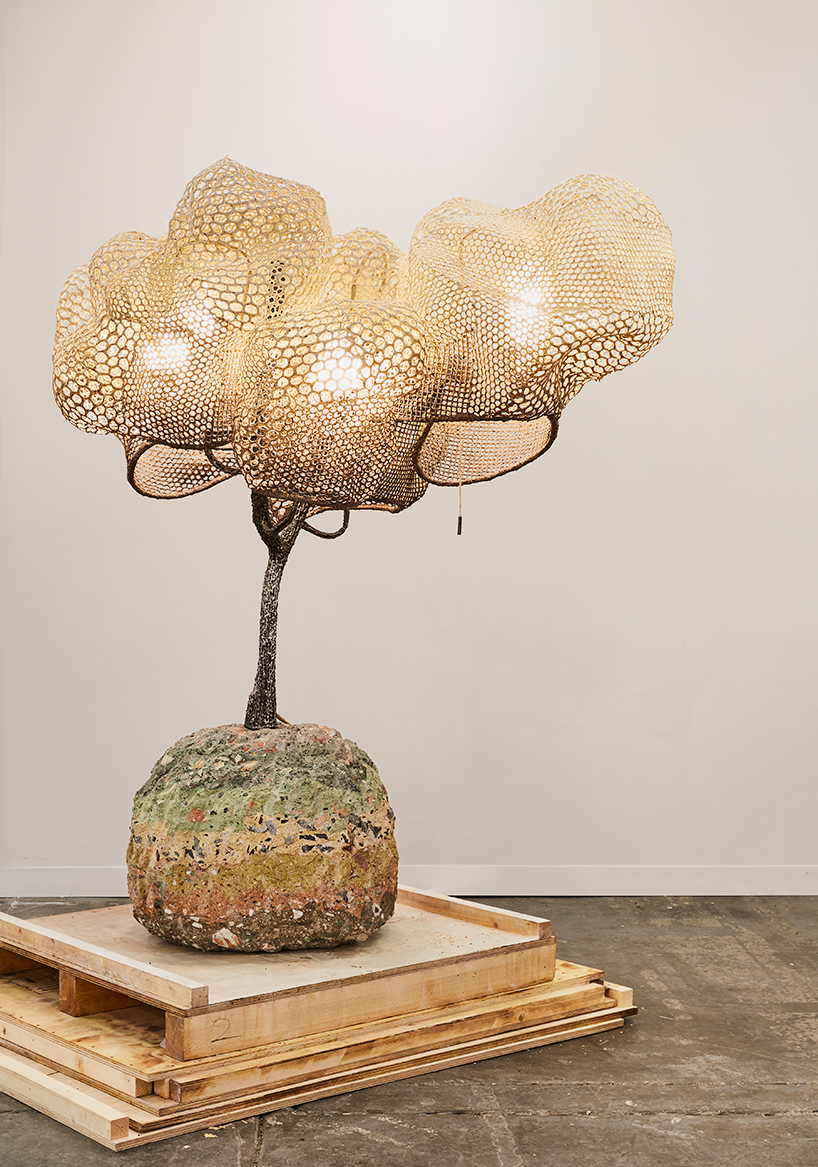 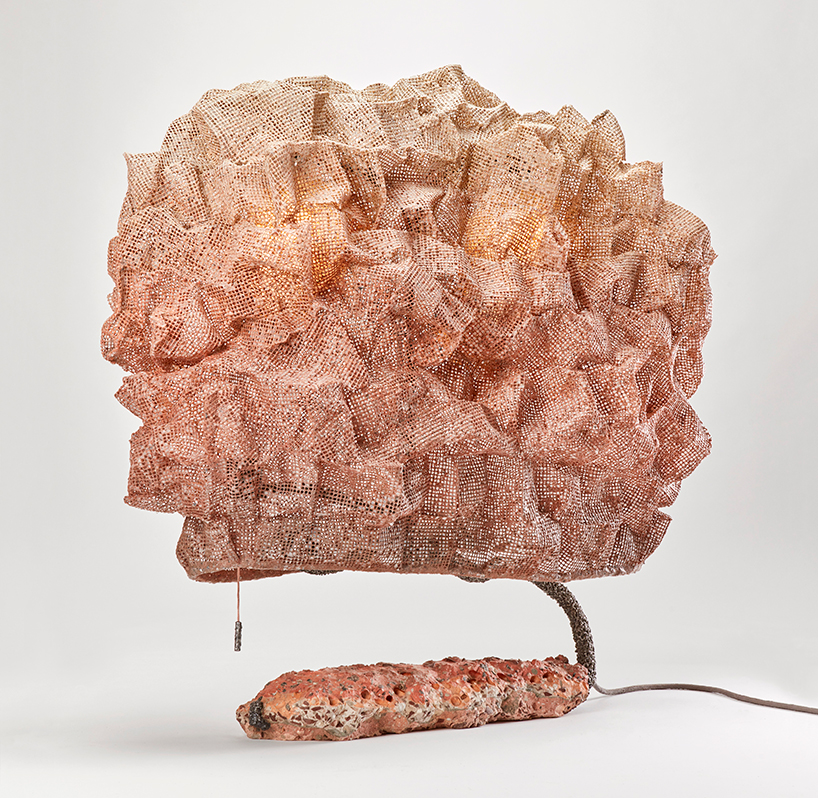 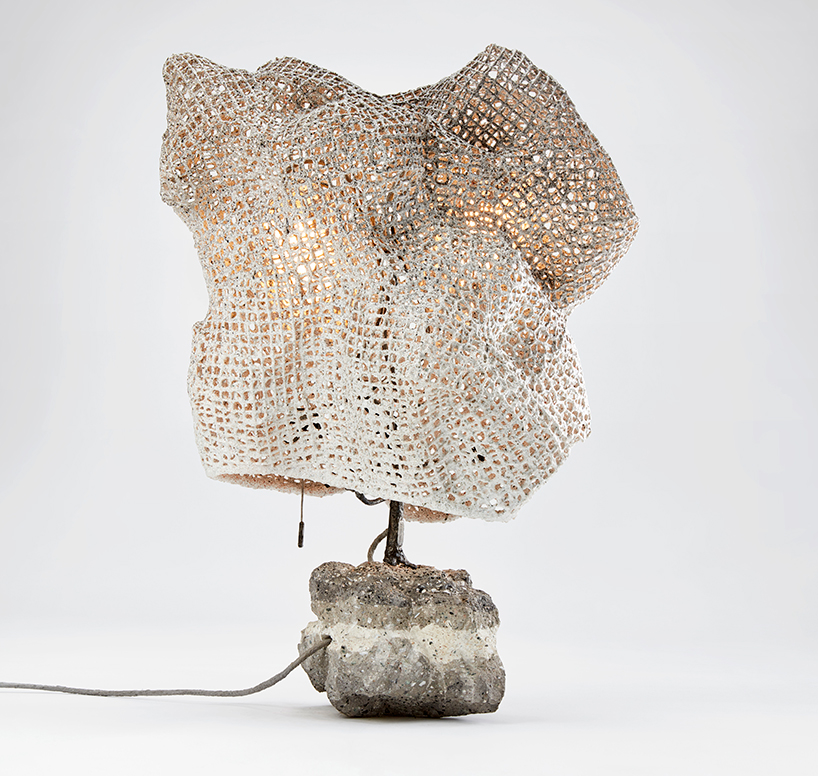 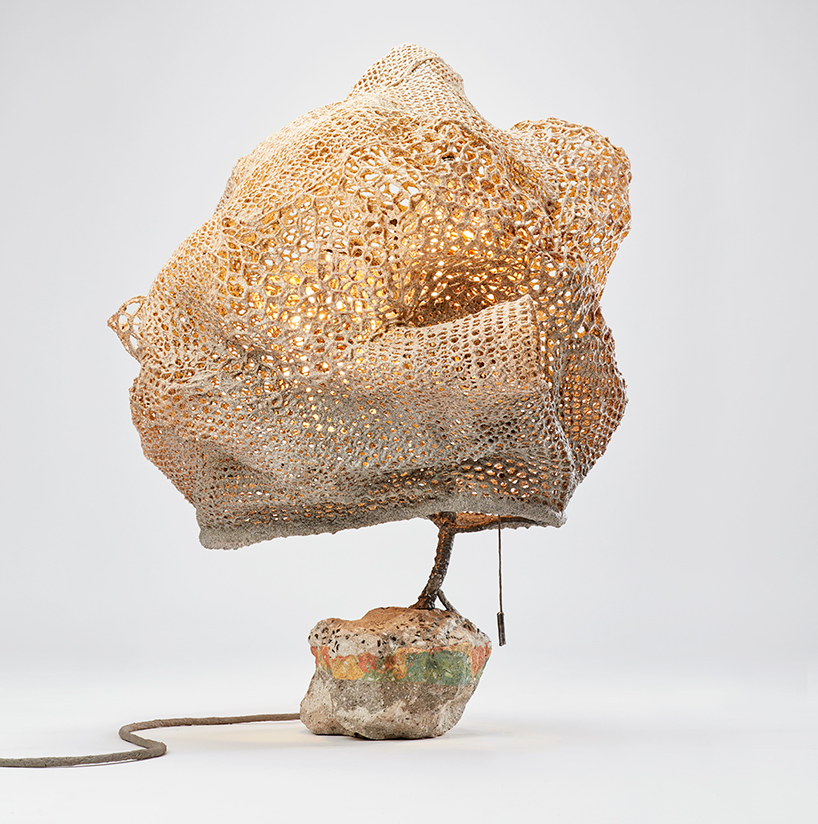 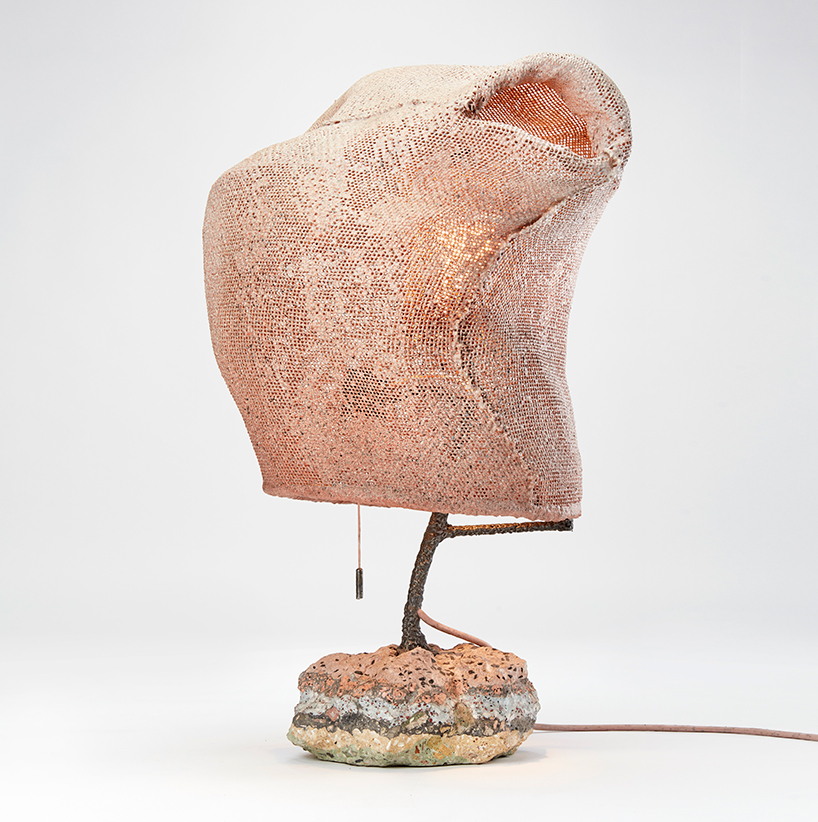 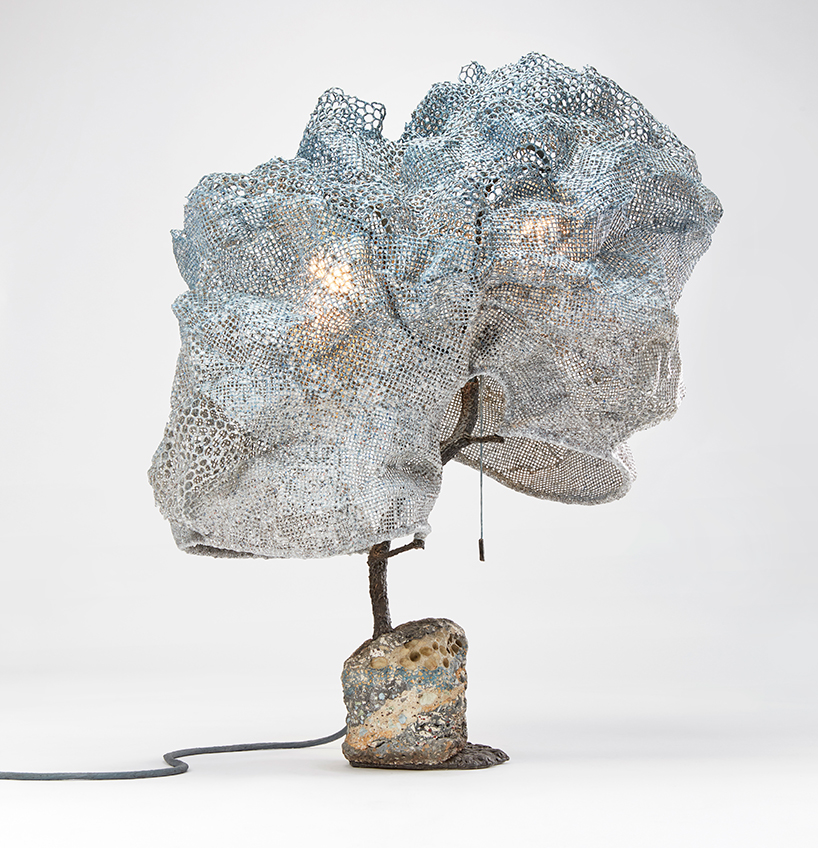 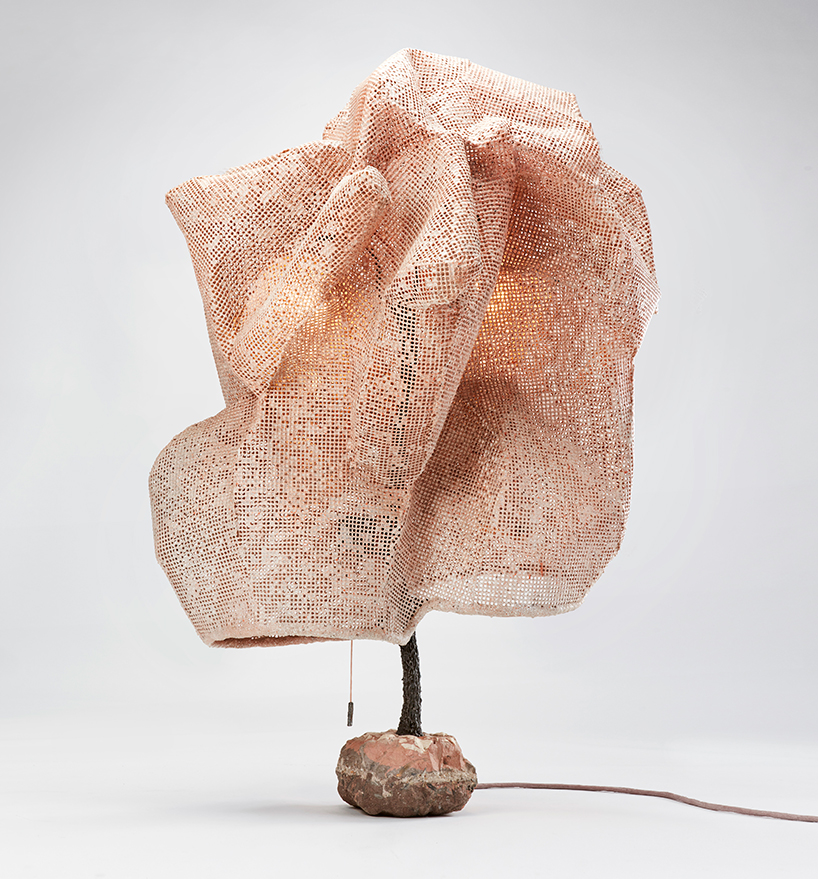 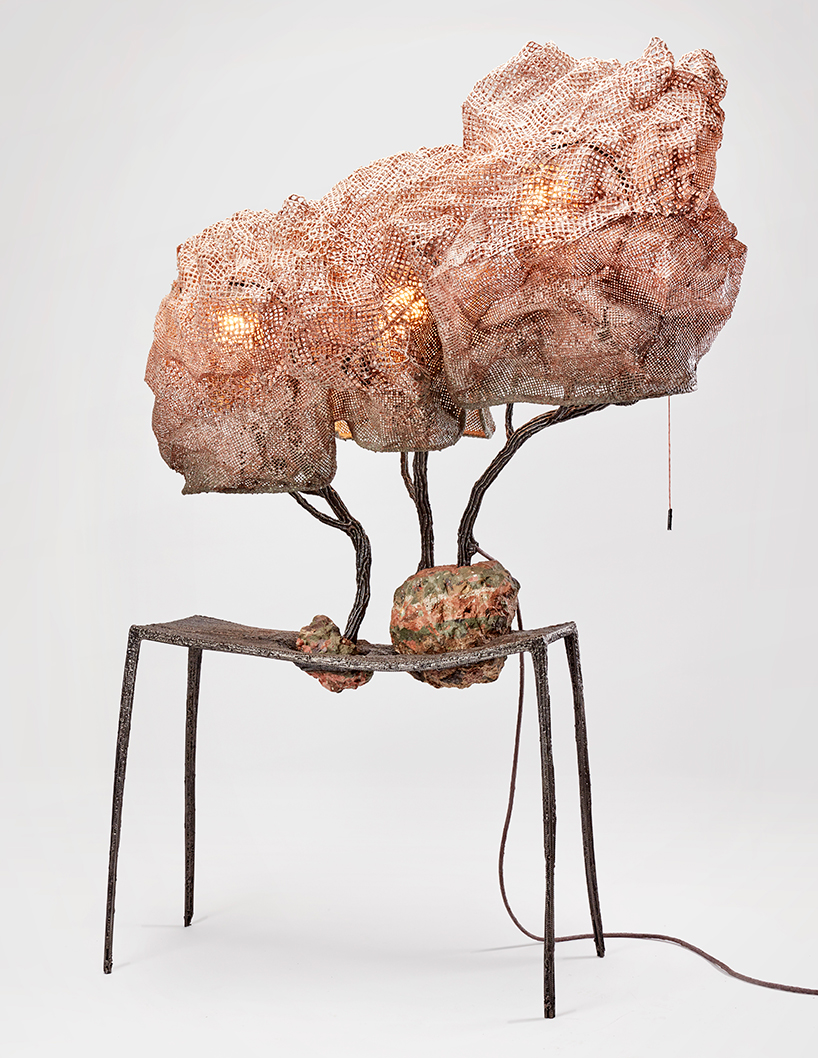 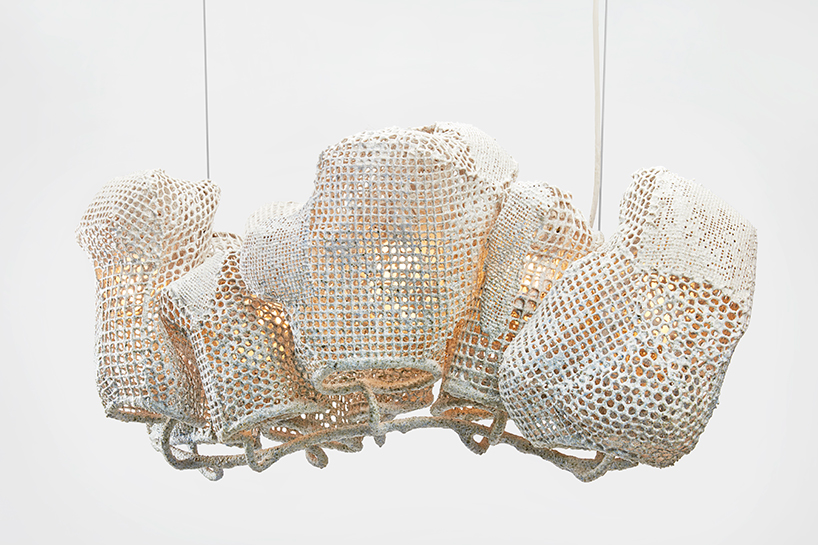 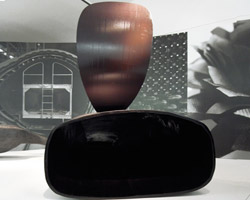 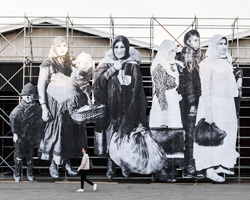