the galerie BSL just opened its doors with an opening exhibition which includes the work of spanish designer nacho carbonell, this being his first-up show in paris.

nacho carbonell’s hybridizations, couplings of forms, zoomorphic and geomorphic pieces re-engineer the DNA of archetypes for chair sofa, desk and bench to deliver creations that defy traditional categories. are they pieces of furniture or conceptual creatures? for carbonell, the answer is both. his art ignores conventions. his mutant creations are always functional and create new user protocols that may be relational, playful, social or affective, associated to the freedom afforded by a material. whatever the case, his creations are animated to the point that they seem capable of thought and feeling. he gives form(s) to them, inviting us to interact with them and bring them to life.

this show precedes nacho carbonell’s solo exhibition at the gallery scheduled for january 2011, which will focus on new and exclusive works. 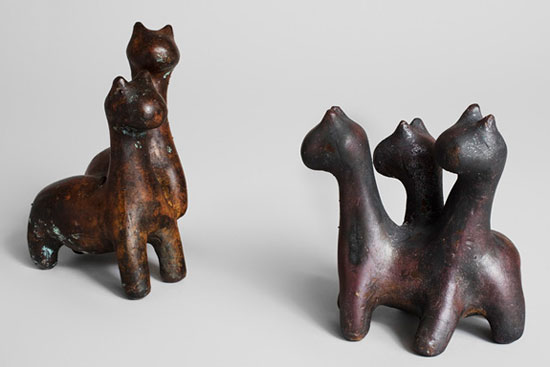 ‘I like to see objects as living organisms, imagining them coming alive and being able to surprise you with their behaviour. I want to create objects with my hands, then I can give them my personality. I turn them into communicative objects that can arouse one’s sensations and imagination. In short, what I want to create are objects with a fictional or fantasy element, that allow you to escape everyday life.’ – nacho carbonell 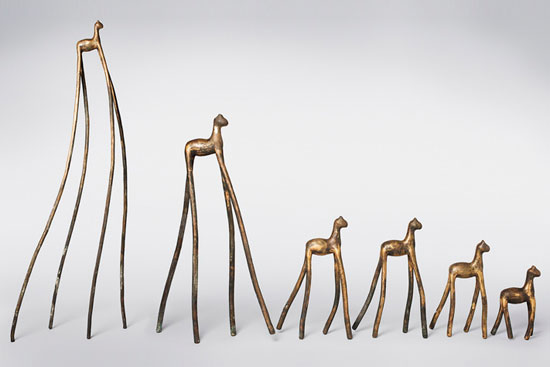 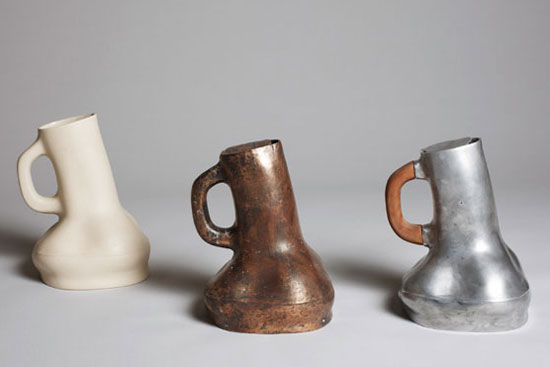 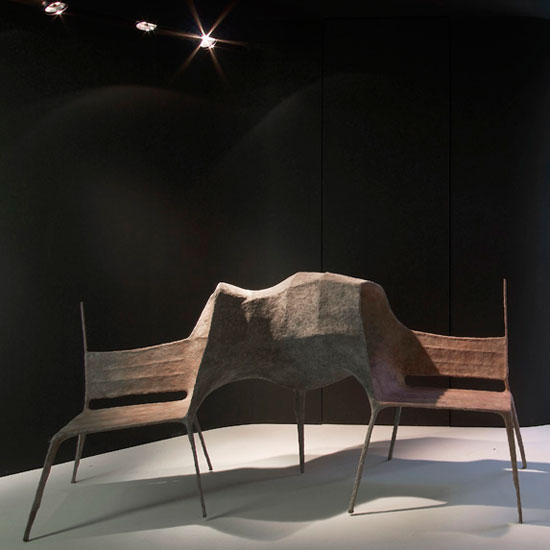 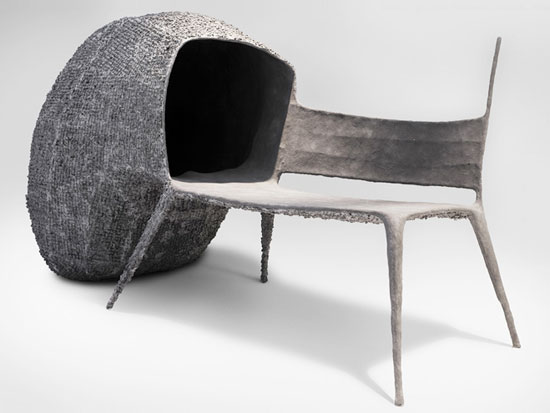 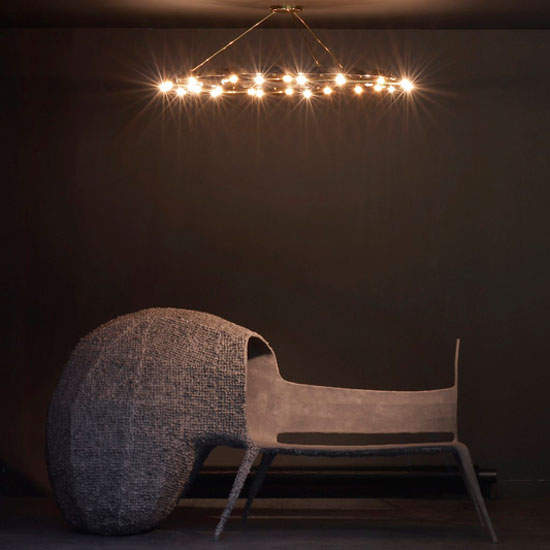 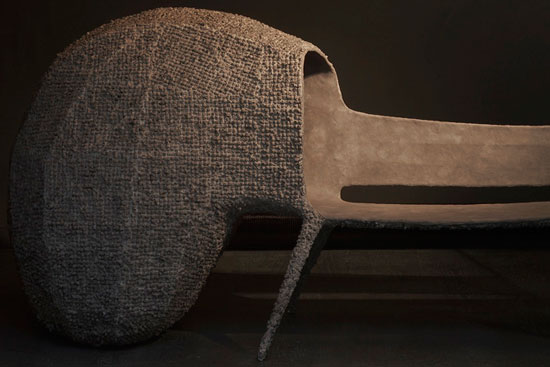 french designer noé duchaufour-lawrance is responsible for the spatial design of the new galerie BSL which is defined by a large organic piece of white Corian® that has an overall area of 110 m2. the architectural resolution expresses continuity in formal language with natural, fluid and structured forms. its ‘second skin’ is a convincing reformulation of the ‘white cube’. 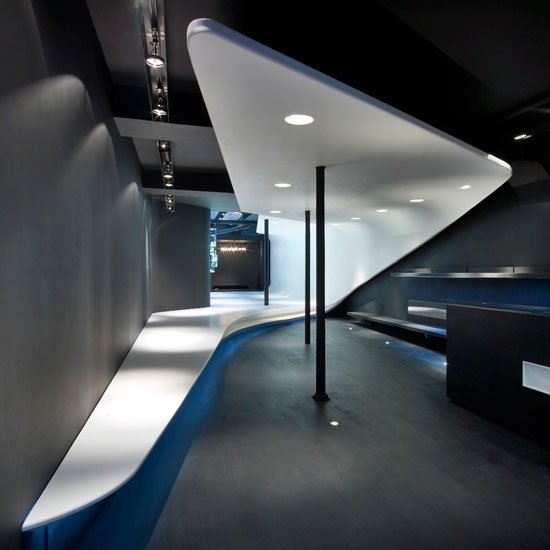 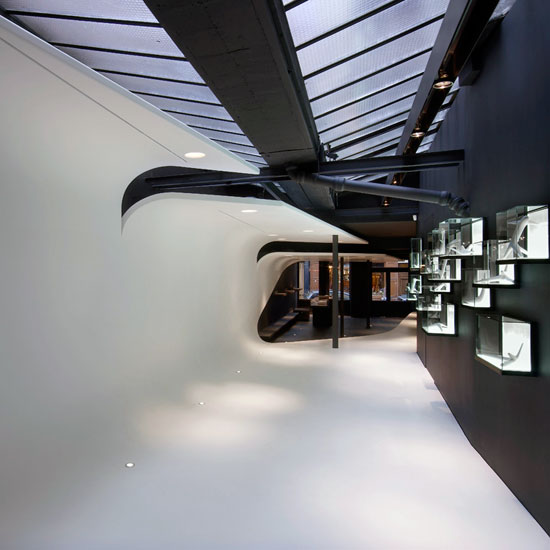 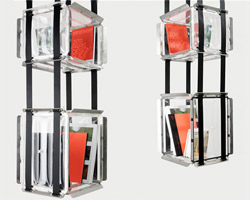 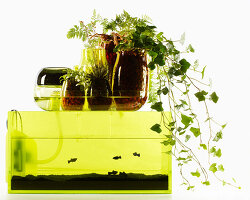