‘union’ a political table radio by lebanese designer nanar kradjian was displayed as part of the ‘prediction’ exhibition at the saint-étienne biennale 2010. the cube acts as a representation of the crisis in lebanon, where there are multiple acting political parties, and integrates six radios for each of them. each is given a color based on the party’s flag. the antennas are arranged on the top with the tuners, headphones, volume control and outputs found on the sides of the cube.

up to six people can sit together at the same table and plug in to their favored political station without interfering with the others. when the radios are used without headphones, a combination of all six frequencies surface causing a disordered environment of intertwining arguments and discussions that are reminiscent of the unresolved political conflicts that exist in the area. 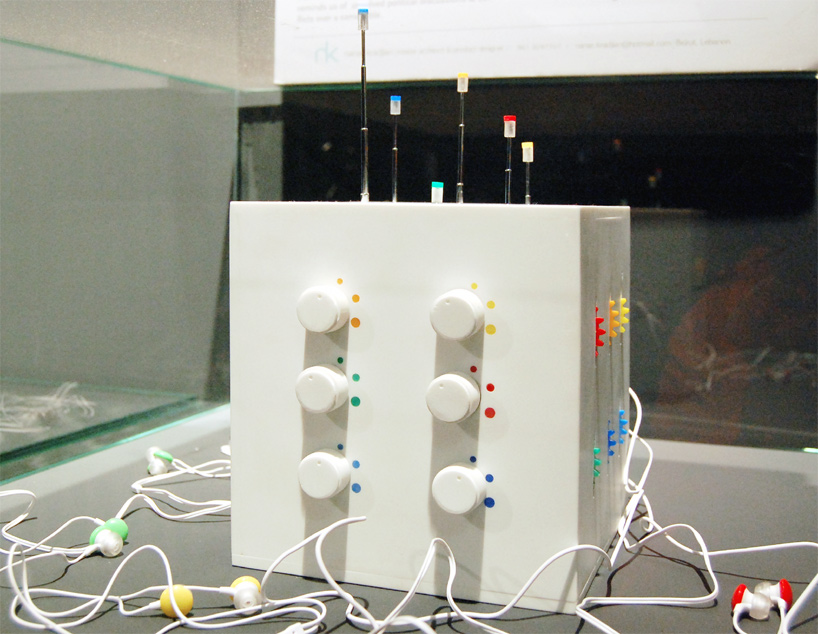 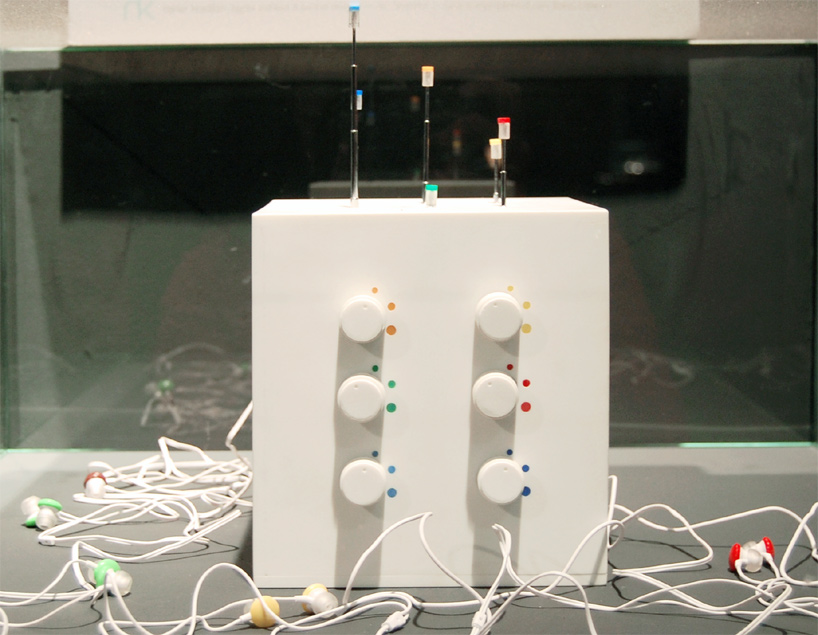 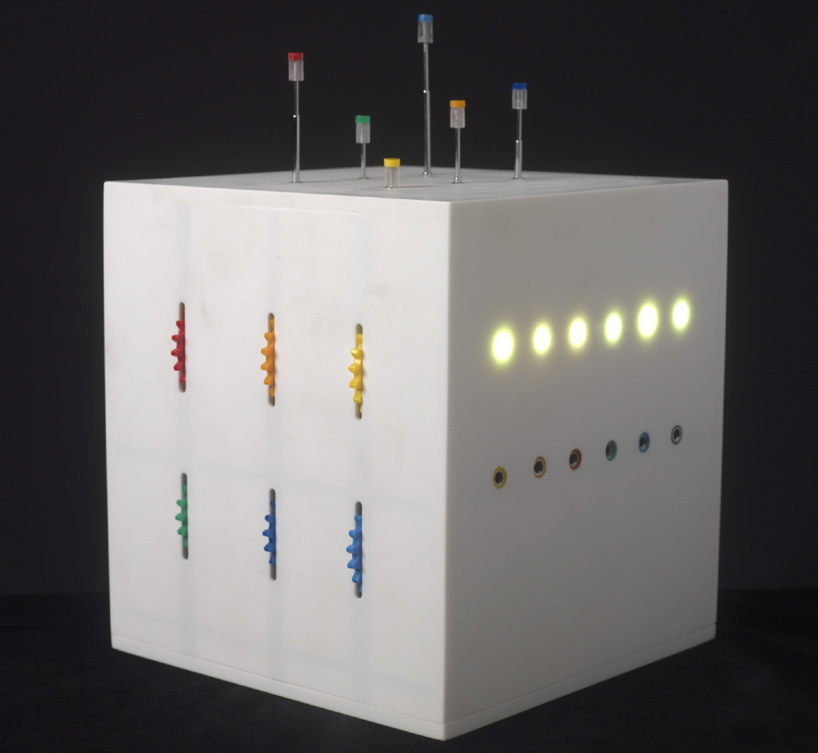 tuners allow each user to select their preferred station 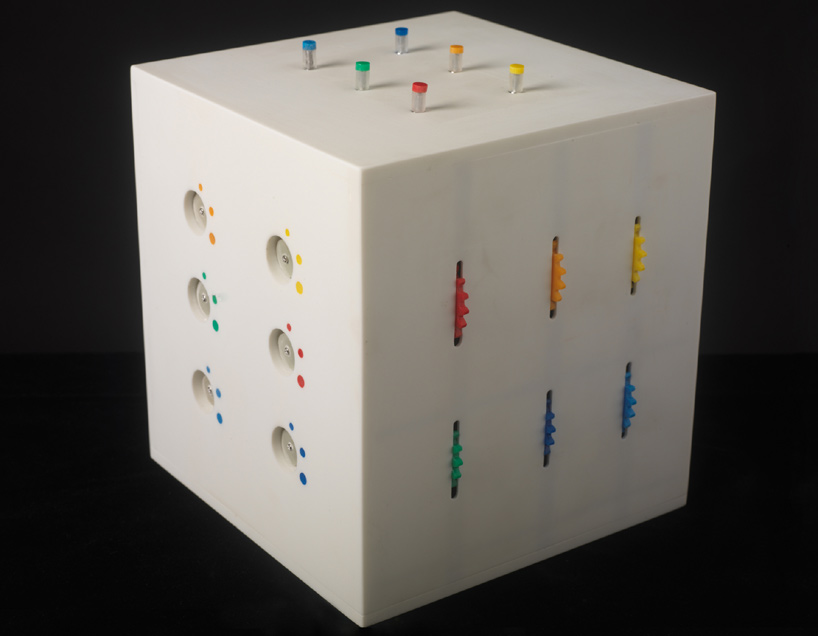 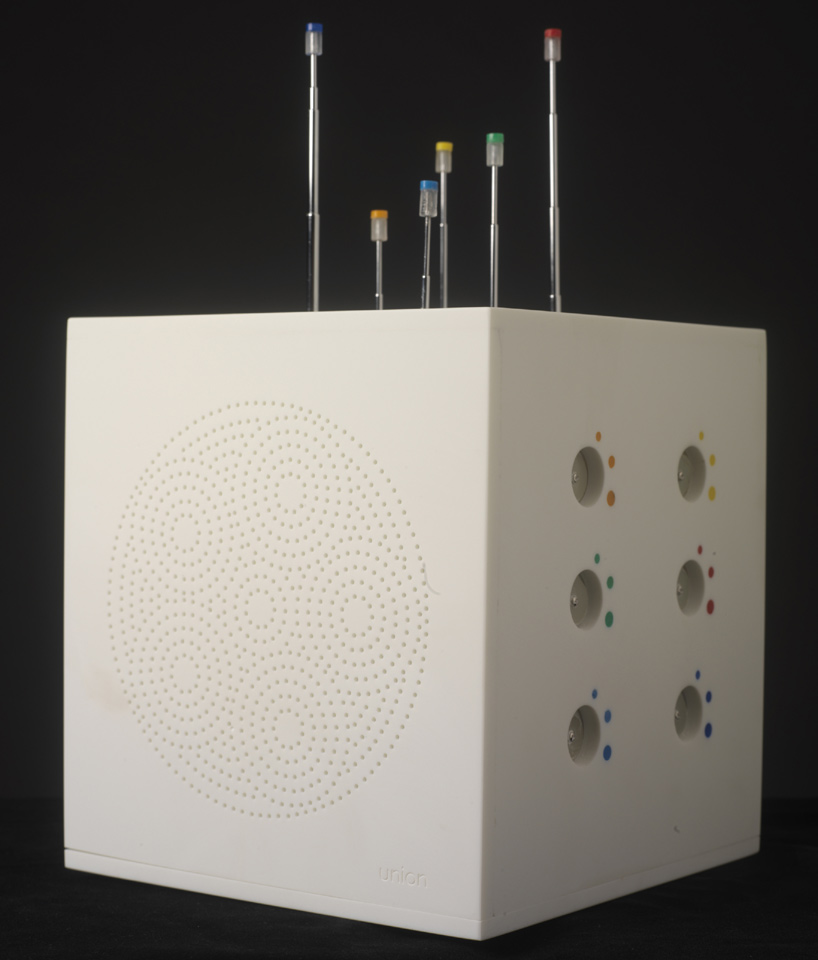 one speaker outputs all six frequencies 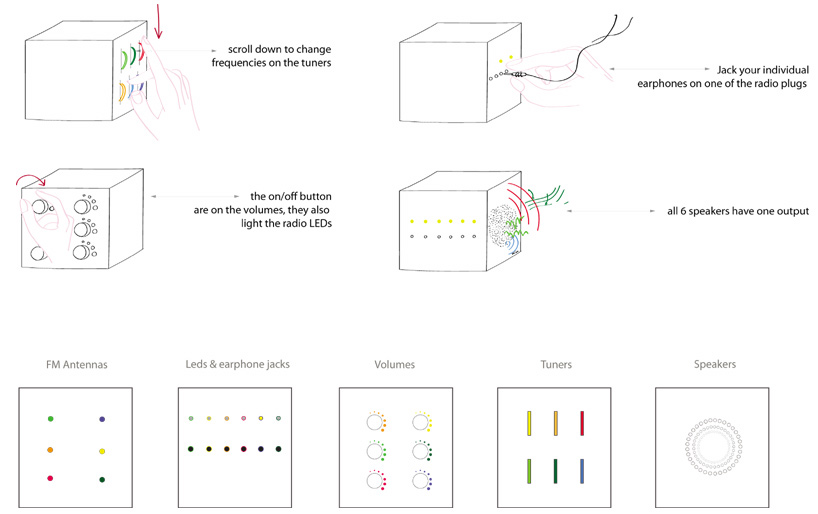 this diagram illustrates the functions of the radio 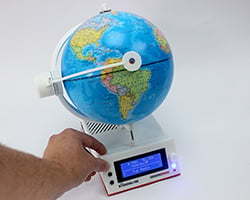 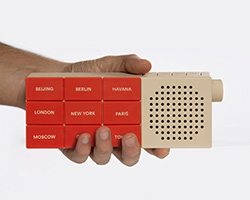 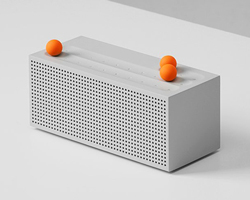 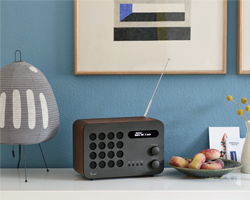 Sep 18, 2018
VITRA revives the unproduced and unpublished eames radio from 1946 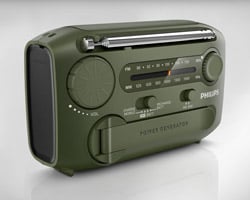 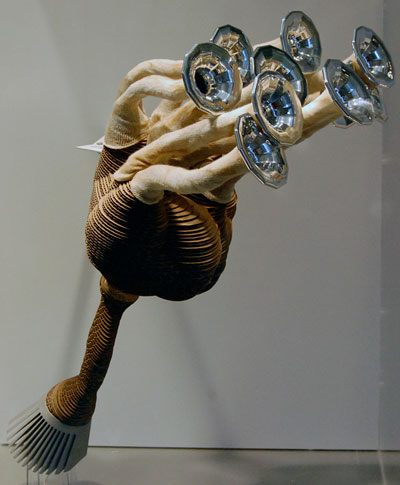