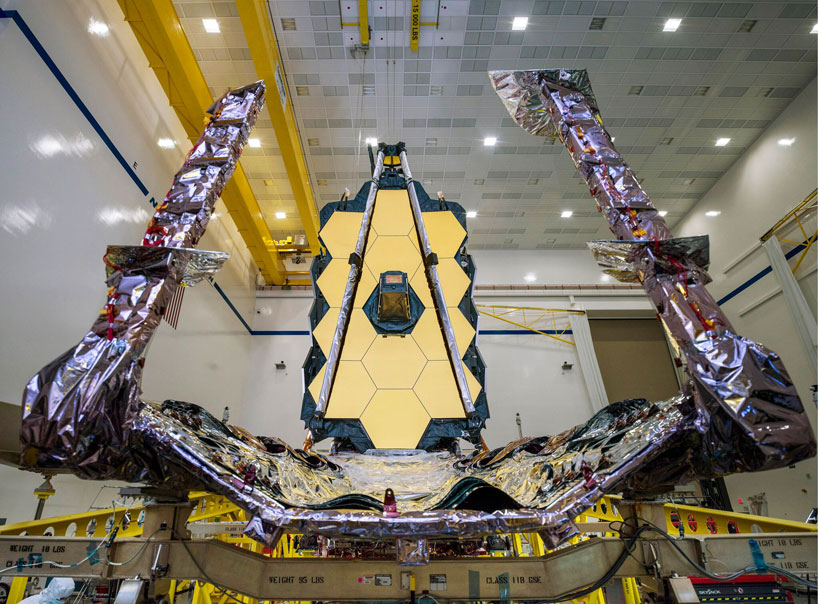 the james webb telescope features an arrangement of 18 hexagonal mirror segments, which together create a large honeycomb-like reflective surface area to make observations, with the least amount of dead space in between each. each gold-plated hexagon is equipped with a set of actuators, which are small devices that allow for impressively accurate fine-tuning of their position, angle, and even curvature. these actuators allow for webb’s mirrors, instruments and optics to work perfectly in unison to create supremely accurate and powerful observations. 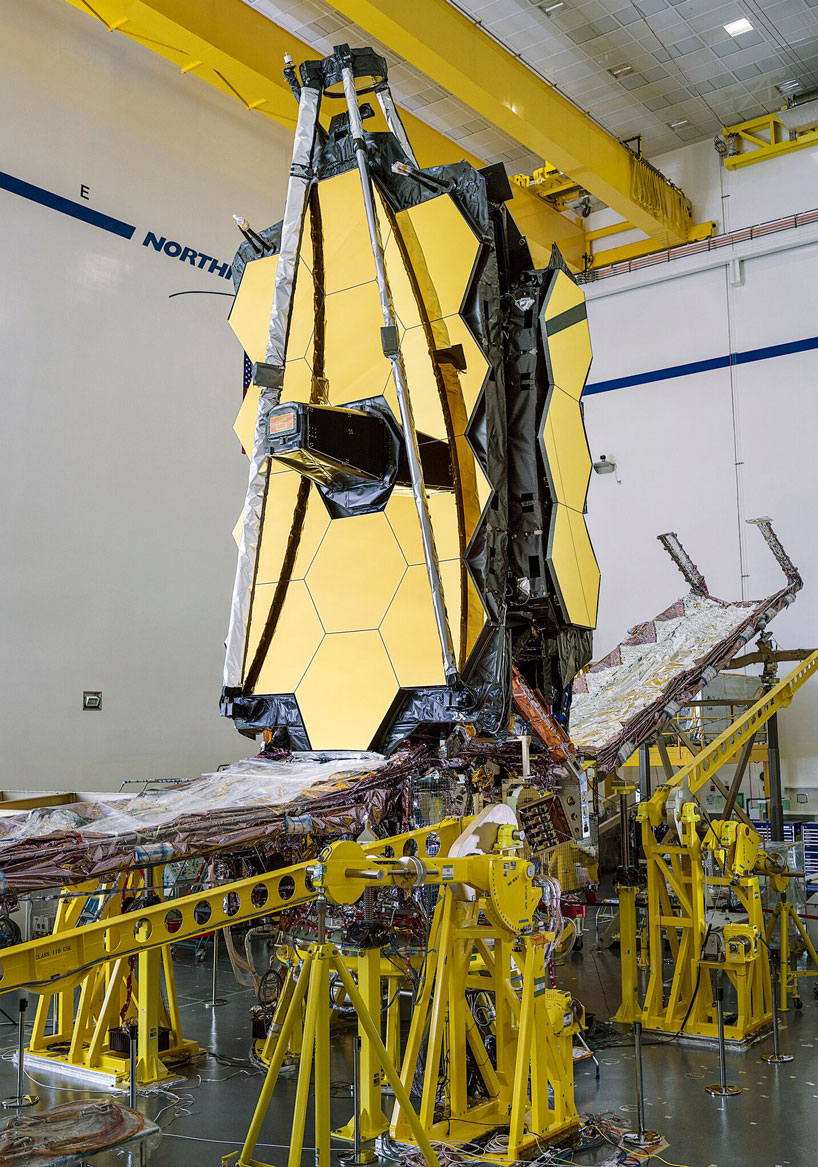 NASA shared several views of the process on wednesday. a crane was used to put the telescope together with the other major component, a combined spacecraft and sunshield. together, the observatory will be used to explore the cosmos using infrared light, taking over from the hubble space telescope as the world’s premier space science observatory. webb’s mirror is nearly seven times the size of its scientific predecessor, the hubble space telescope. 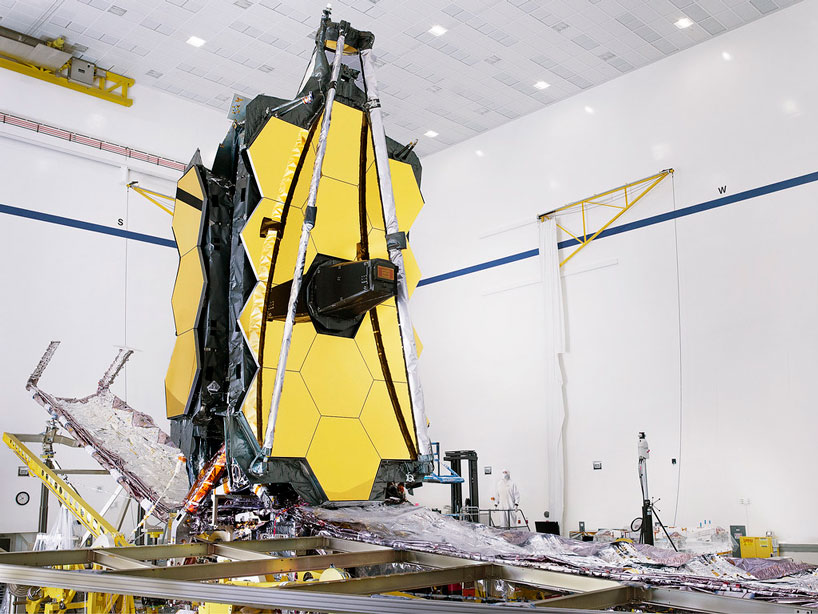 ‘the assembly of the telescope and its scientific instruments, sunshield and the spacecraft into one observatory represents an incredible achievement by the entire webb team,’ said bill ochs, webb project manager for NASA goddard space flight center in greenbelt, maryland. ‘this milestone symbolizes the efforts of thousands of dedicated individuals for over more than 20 years across NASA, the european space agency, the canadian space agency, northrop grumman, and the rest of our industrial and academic partners.’ 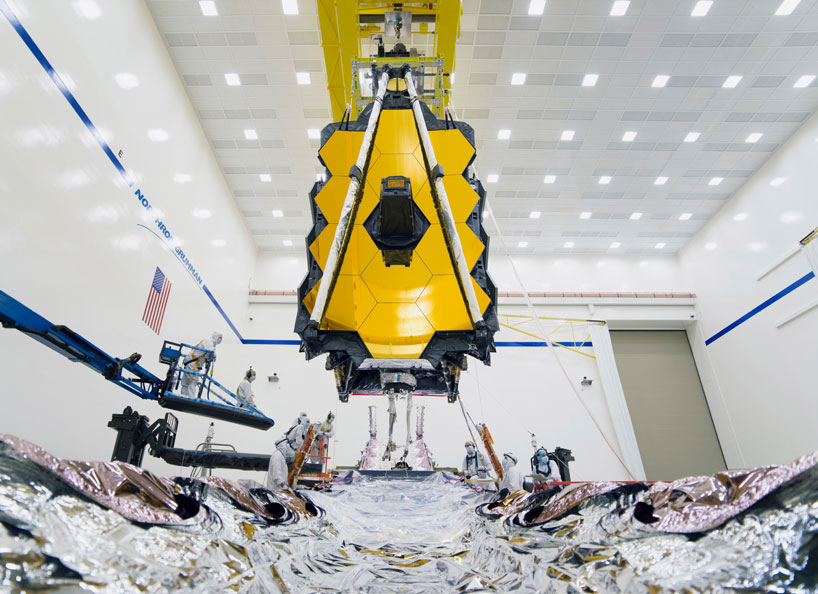