looking for spooky background music for your party? look no further, NASA has you covered. just in time for halloween, the pioneers in space exploration have put together a compilation of elusive ‘sounds’ of howling planets and whistling helium that is sure to make your skin crawl.

the 22 track playlist on soundcloud

with over 5 million plays, the playlist consists of various sounds from the space agency’s many missions over the years, such as ‘lighting on jupiter’ and ‘radio waves within earth’s atmosphere’. ‘soaring to the depths of our universe, gallant spacecraft roam the cosmos, snapping images of celestial wonders,’ explains NASA. ‘some spacecraft have instruments capable of capturing radio emissions. when scientists convert these to sound waves, the results are eerie to hear.’

though there is no sound in space, scientists at NASA have design special instruments that could record these electromagnetic vibrations, and transfer them into sounds that our ears could hear. space sounds come from electromagnetic field noise within space itself and from charged particle interactions from the planets, their satellites and the solar wind. the sounds also come from charged particle emissions from the rings around planets. the waves detected by the instrument antennae are simply amplified and played through a speaker. these frequencies are within the range heard by human ears. 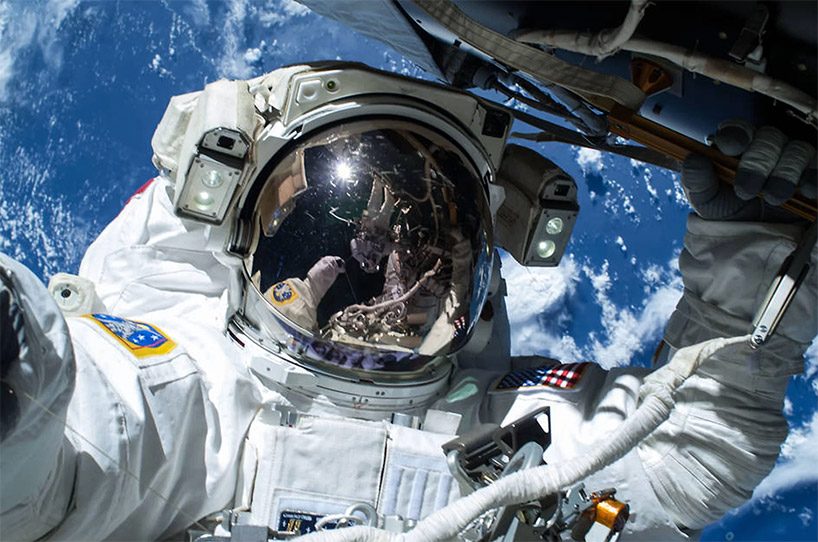 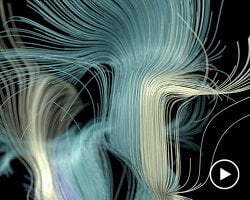