design 12k views
‘rocaille 03’ made from birch plywood and terracotta

‘nature individuelle’ is a series of objects by french designer, patrick nadeau, which emphasize the importance of nature and plants in our world. through these autonomous objects, he invites individuals to take a piece of nature and integrate it into their lives. nadeau wants to give people ownership of the environment and landscape which surrounds them. each object is a construction of plants which can be adapted within a number of different environments, with pieces ranging from small pots which rest on the floor to large standing dividers which house taller plants. 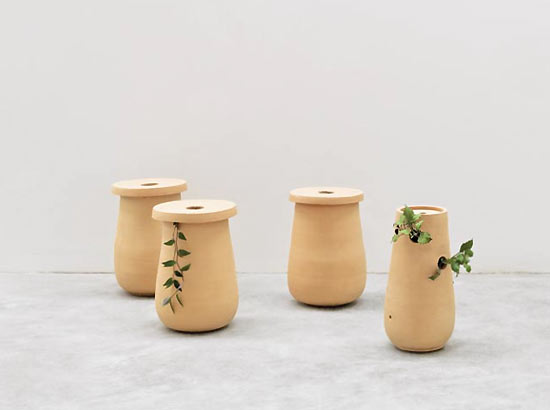 ‘pot 03’ made from terracotta 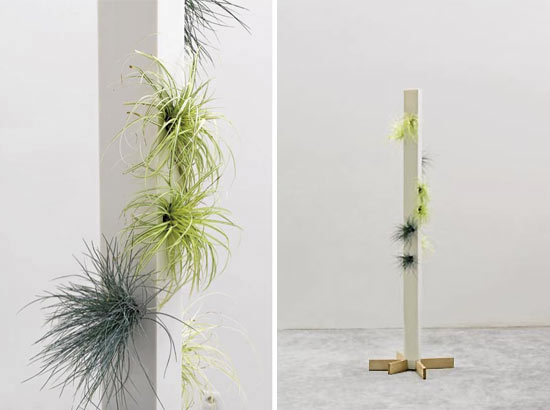 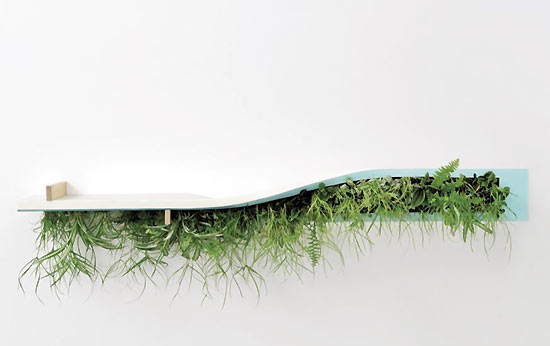 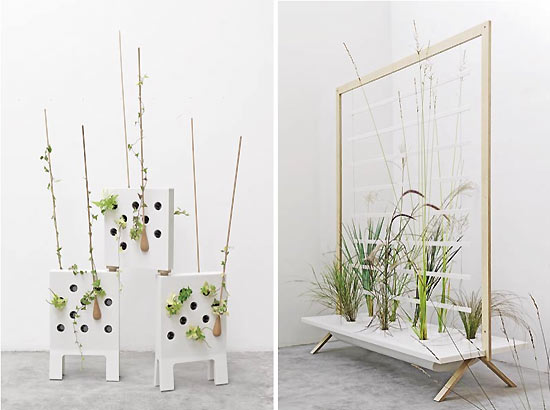 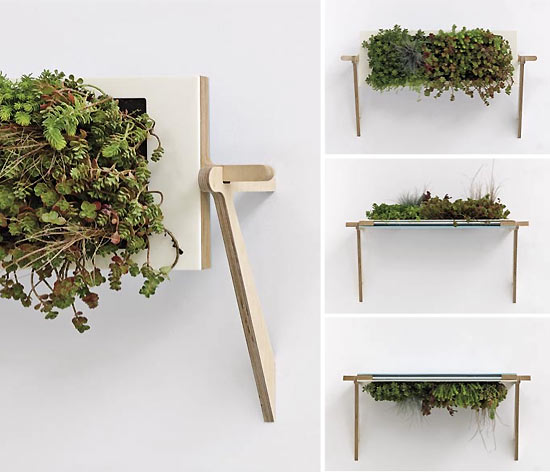 ‘horizon 360’ made from birch plywood and Dacryl® 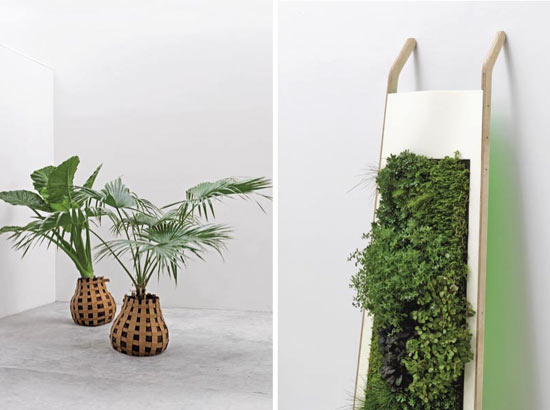