‘airleaf mini’ by nendo all images by hiroshi iwasaki

‘airleaf mini’ is an air purifier which attaches to the output vent of fans and air conditioners. developed by japanese studio nendo for mikuni, the design is filled with beads impregnated with essential oils which have been extracted from fir trees. as air flows through ‘airleaf mini’, carbon dioxide in the atmosphere is reduced and removed, thus further restricting the production of radical oxygen. designed to look like a new shoot budding in a small pot, this product increases as ‘the plant grows’, allowing users to adjust it intuitively providing a visual measure of air purification. 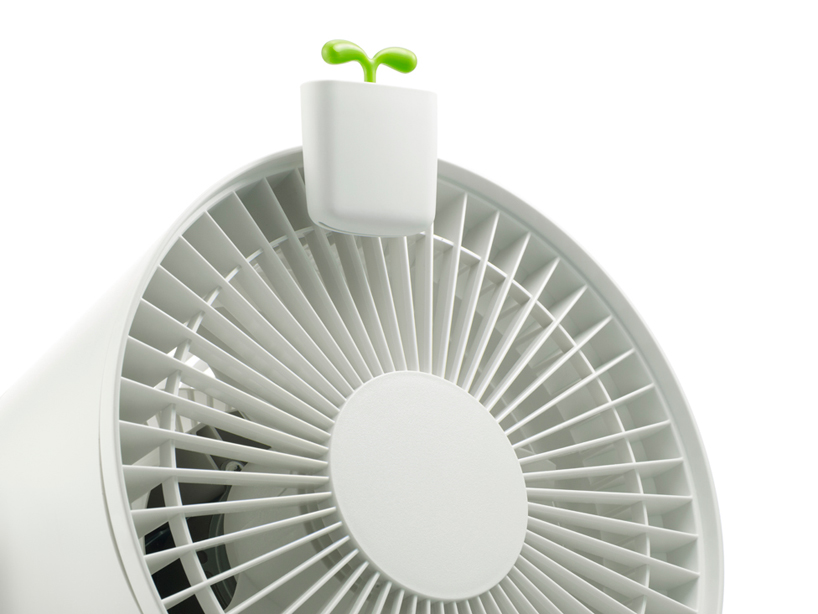 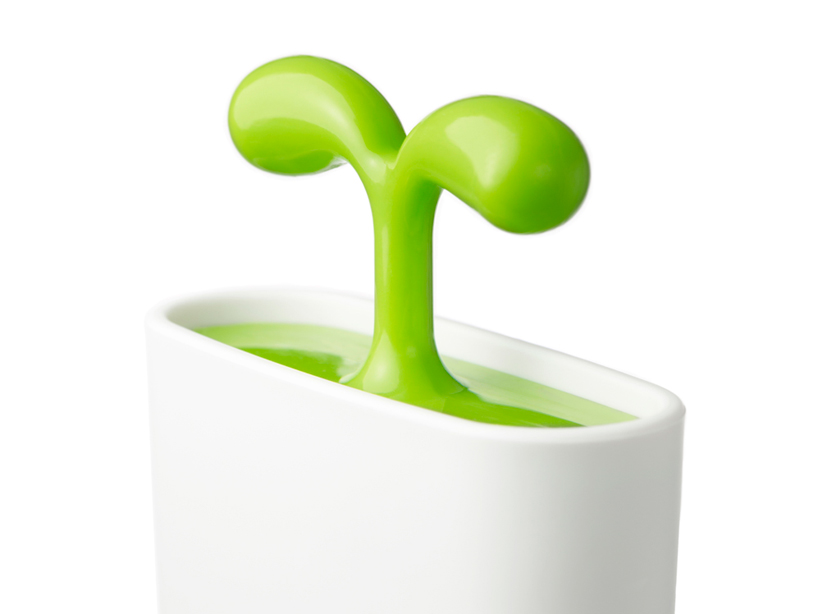 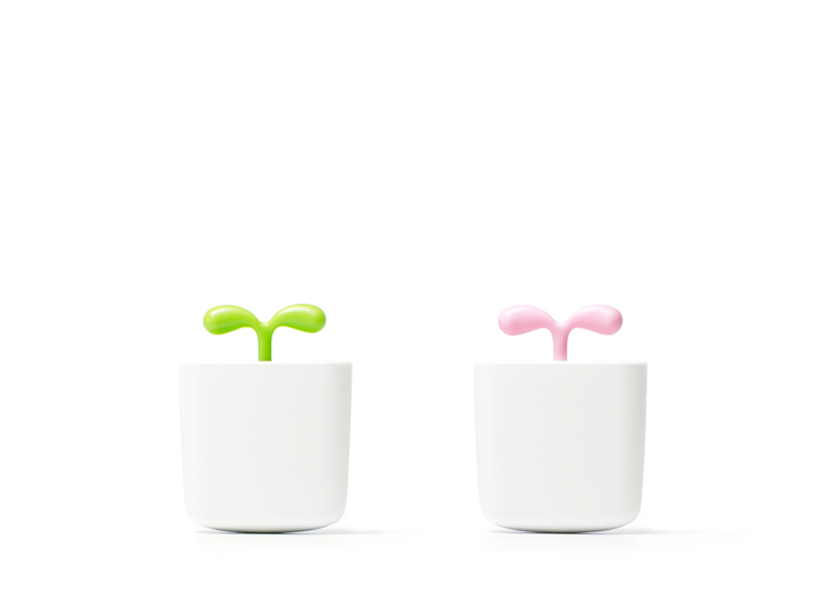