developed for sugita ace, ‘denqul’ is a mobile battery created by nendo that can be powered manually in emergency situations. the concept behind this project considers how smartphones may still be used in a crisis. in response, nendo has designed a portable battery pack that can be charged using only one hand in a swinging motion. by employing manual power to charge the device, ‘denqul’ is intended to be used in difficult circumstances, for example, a blackout when basic communication, or even a smartphone light, could prove vital. 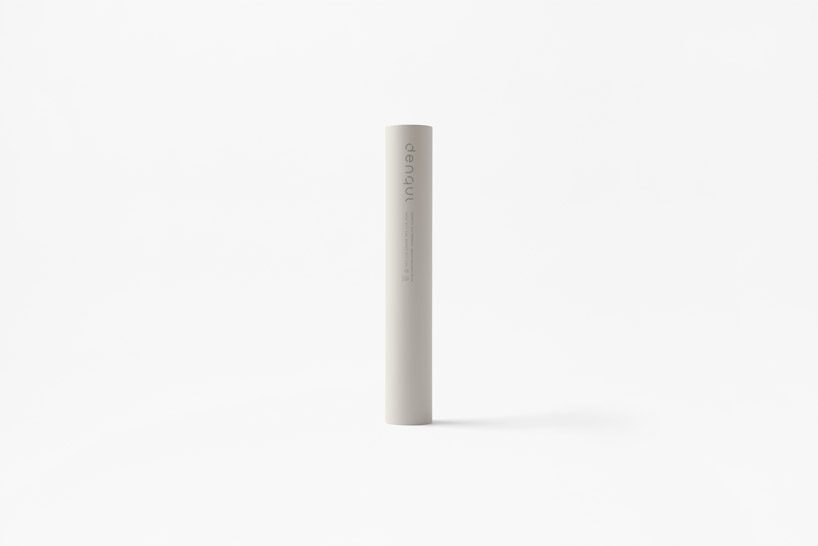 at first glance ‘denqul’ appears as a simple stick shape. to enable charging, it is lengthened to nearly double its size and forms an L shape which can then be swung around to charge. when developing the project, nendo considered using solar power or a hand cranking method. however, the final design employs the spinning technique as it requires only one hand to efficiently power the battery. to make it easier to spin the lithium battery has been positioned at the tip, in order to use its own weight to make swinging the battery easier and more user-friendly. 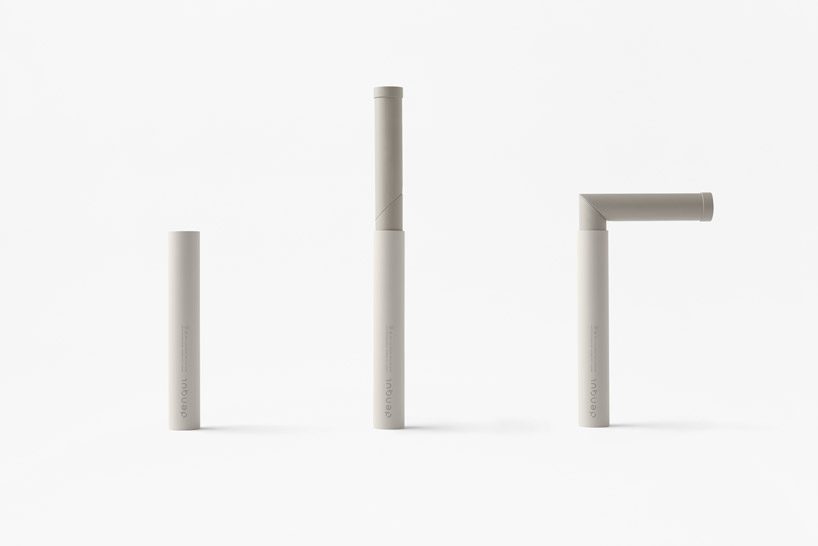 although designed primarily for emergency use, the charging dock also functions as a desktop holder for charging phones and organising items such as glasses or stationary. this aspect of the design conveys that the device is designed to be kept at home, as opposed to carrying it around all the time. in case of emergency, the battery can be easily picked up from the dock. with this project, nendo has developed a simple yet functional design that could be crucial in a time of need. 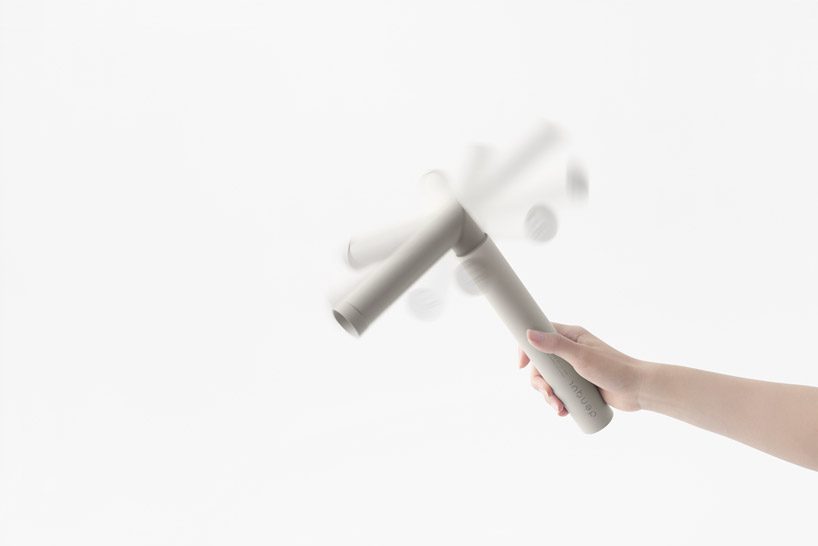 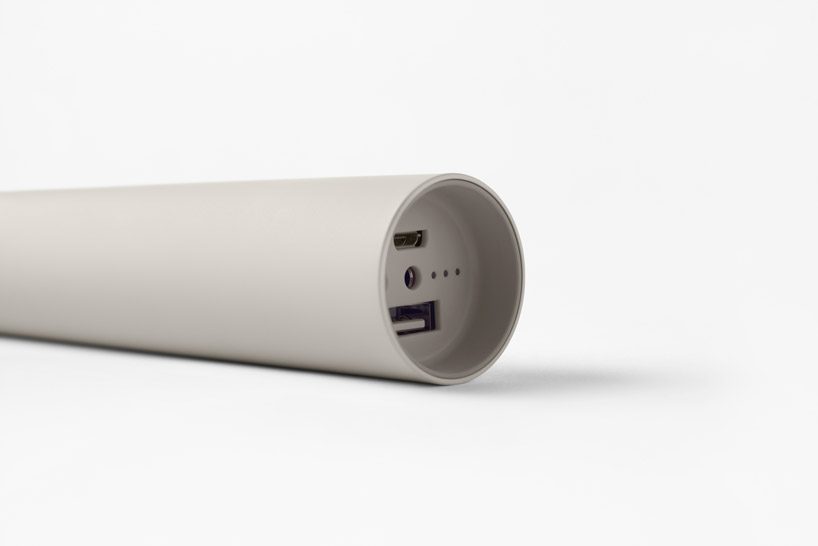 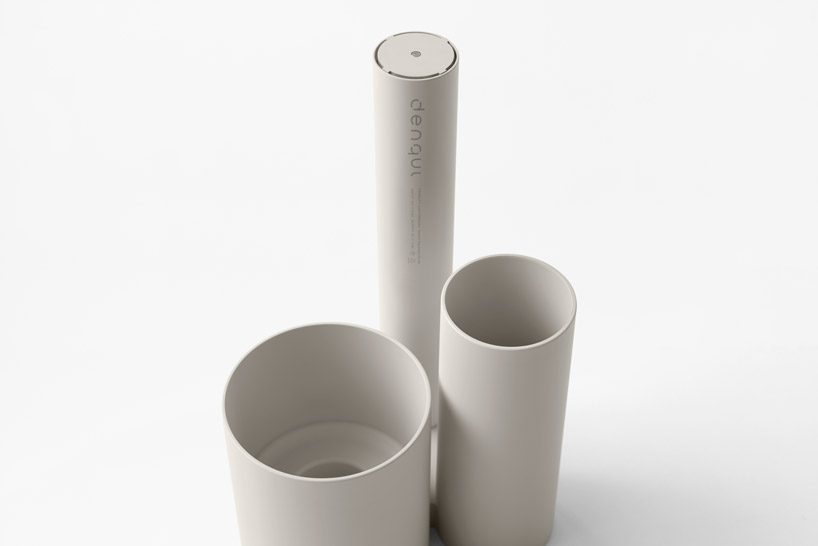 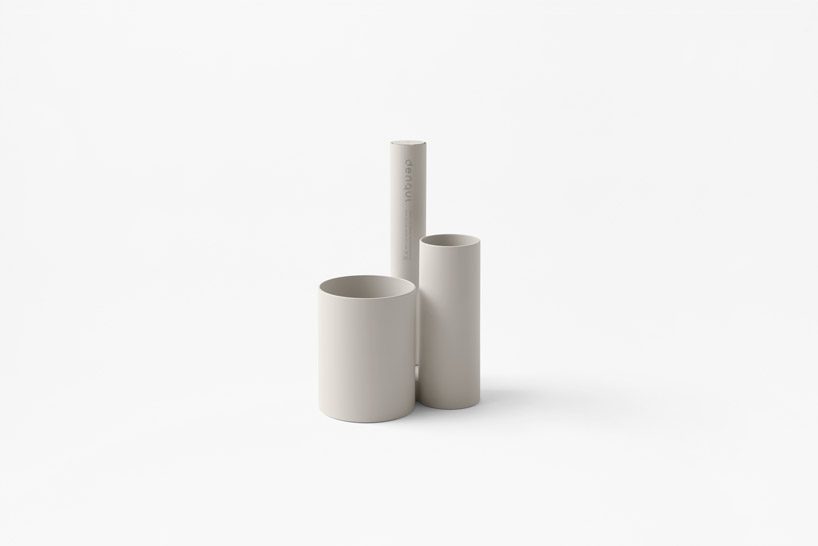 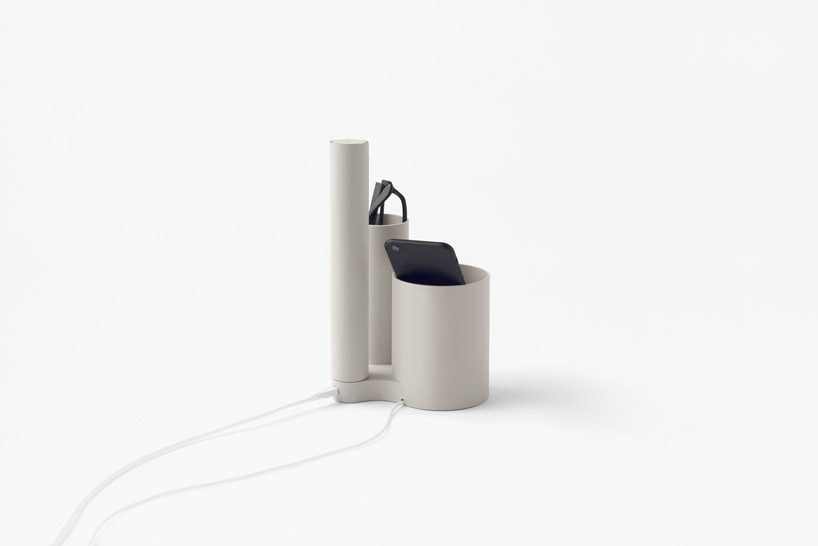 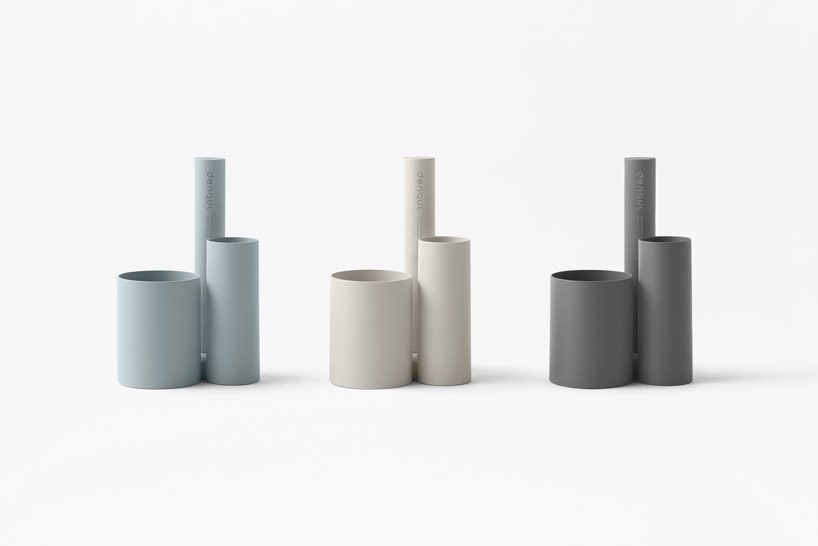 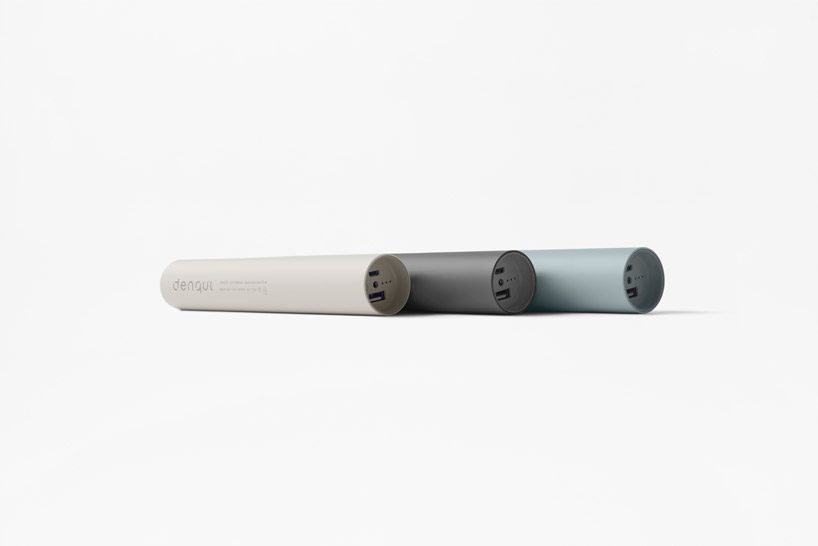 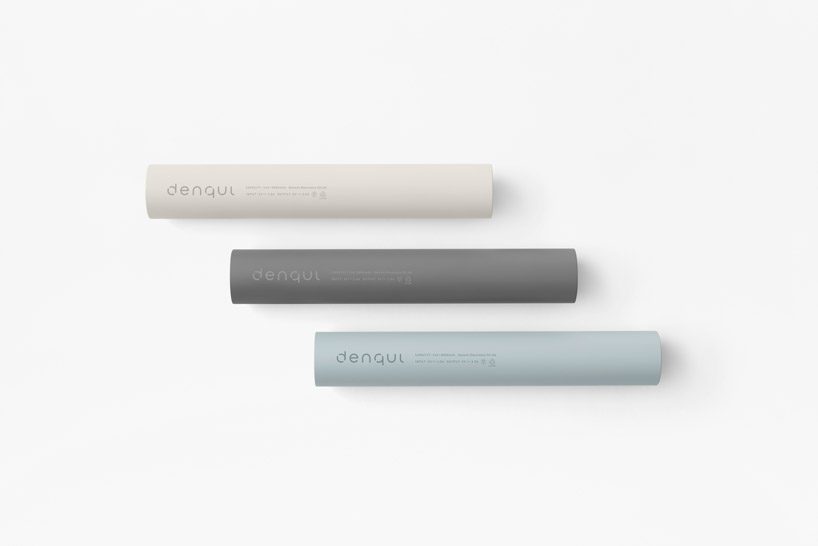