‘thin black lines’ is an exhibition of a series of 29 new bent, solid steel works. ‘outlines were the theme of this collection. slight black lines like the traces of sketches drawn in the air made transparent surfaces and volumes appear, which we assigned practical functions. the outlines remained after simplifying paintings of plants and animals. they are condensed expressions of meaning, similar to japanese calligraphy. the designs gently break the relationship of before and behind, and traverse at times the space between two and three dimensions. multi-faceted and constantly morphing, they move alternately between the becoming and collapse of form.‘ 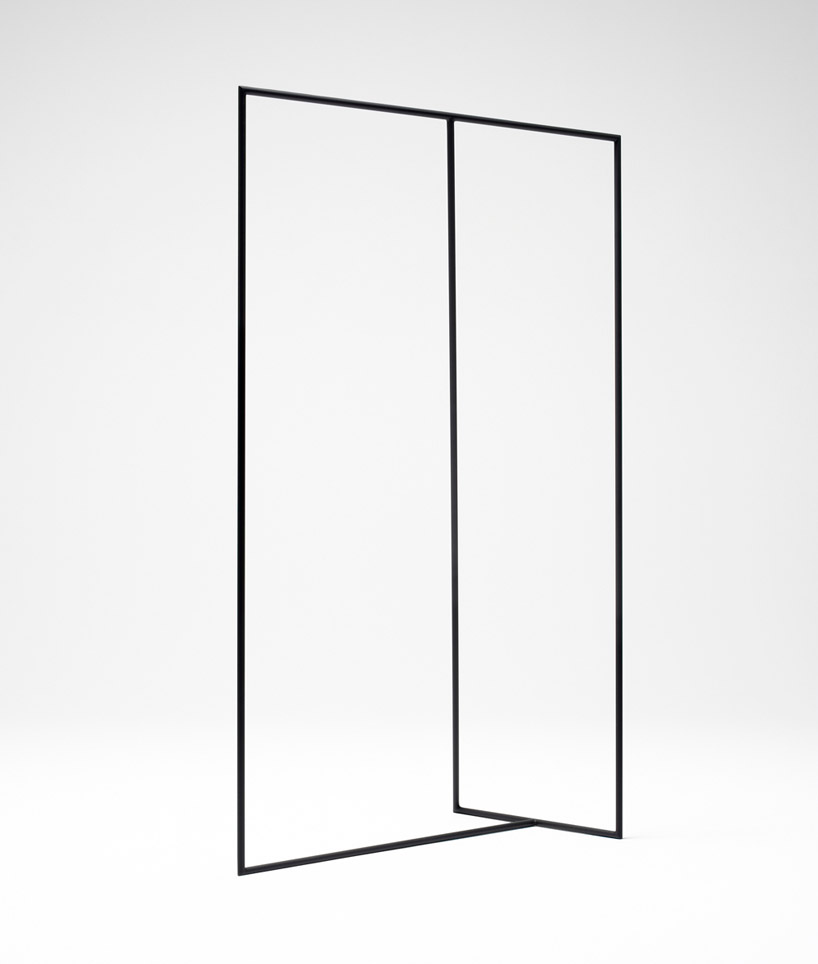 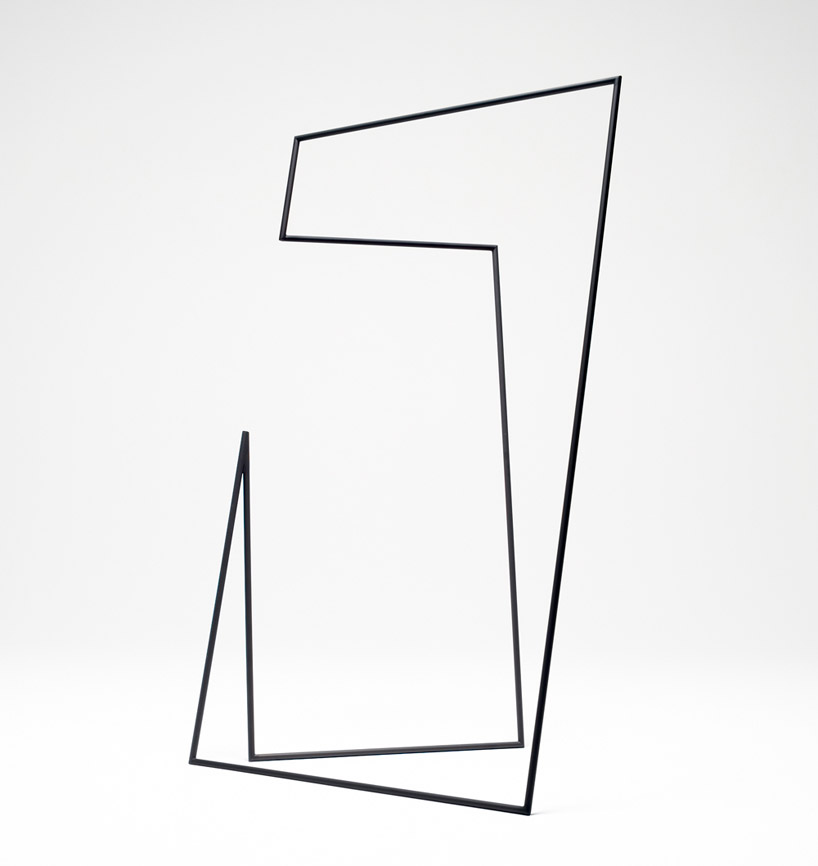 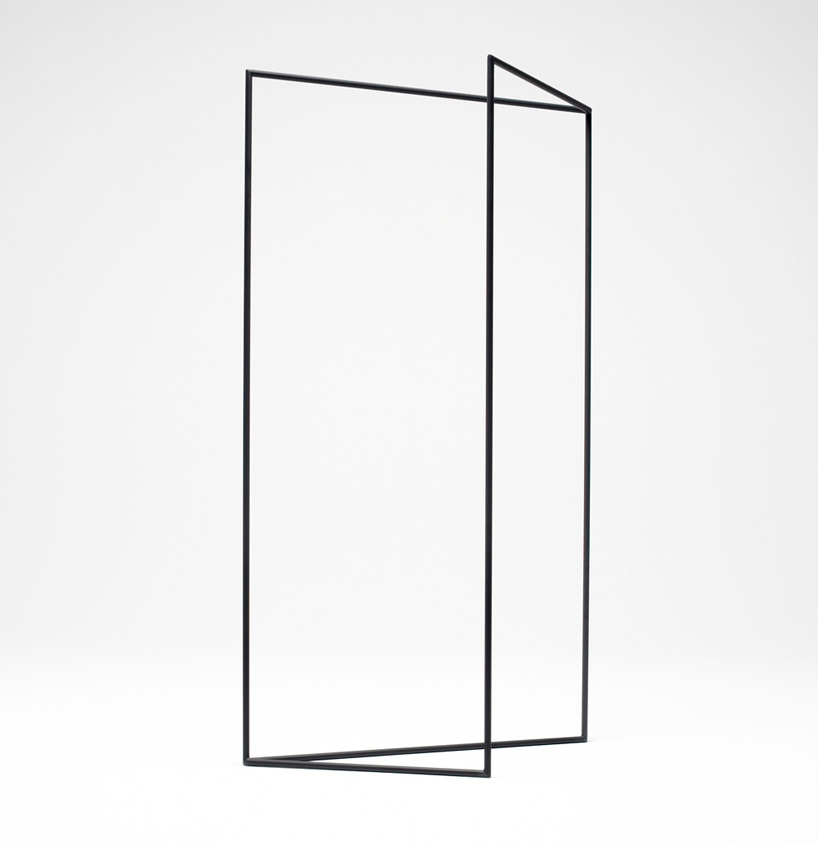 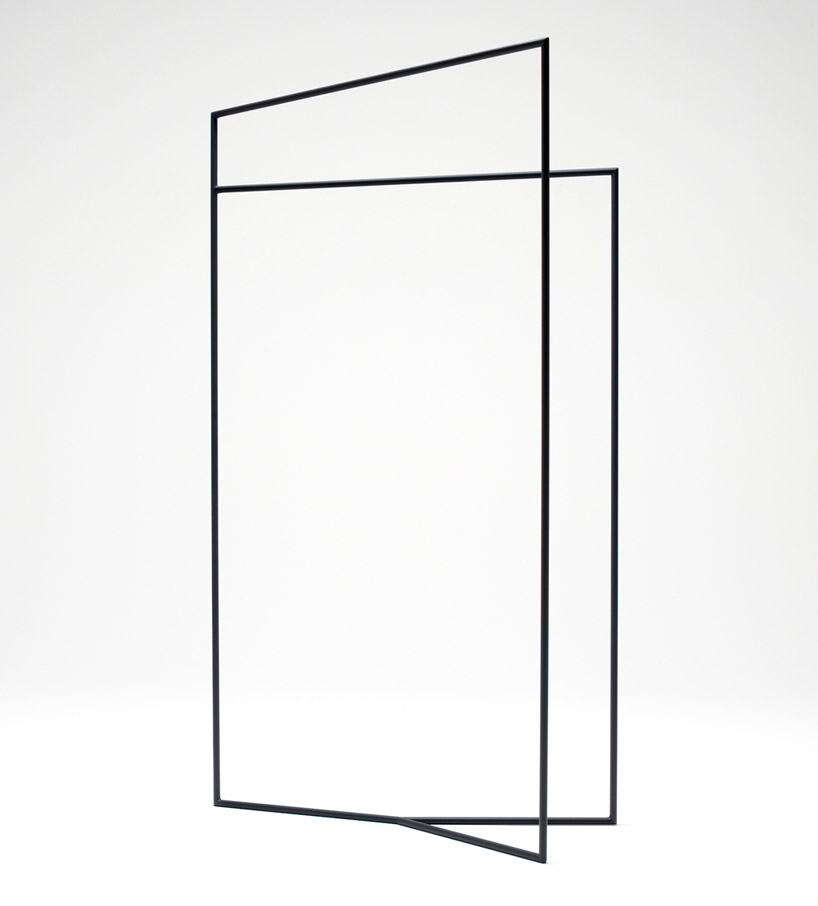 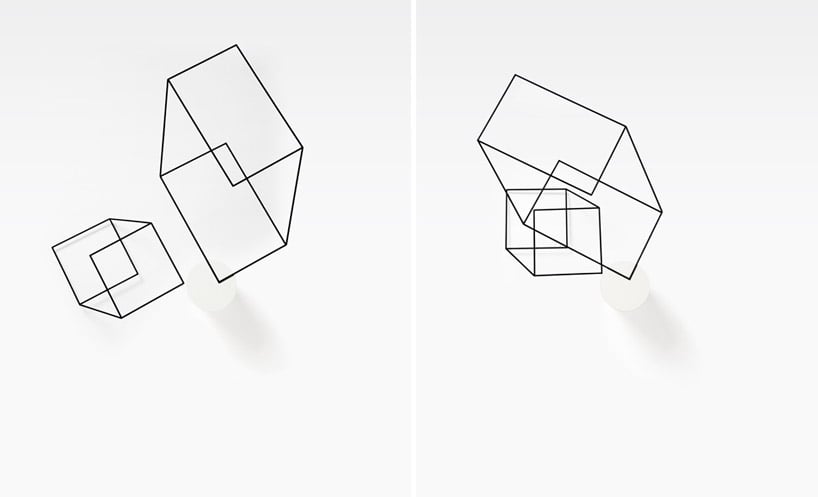 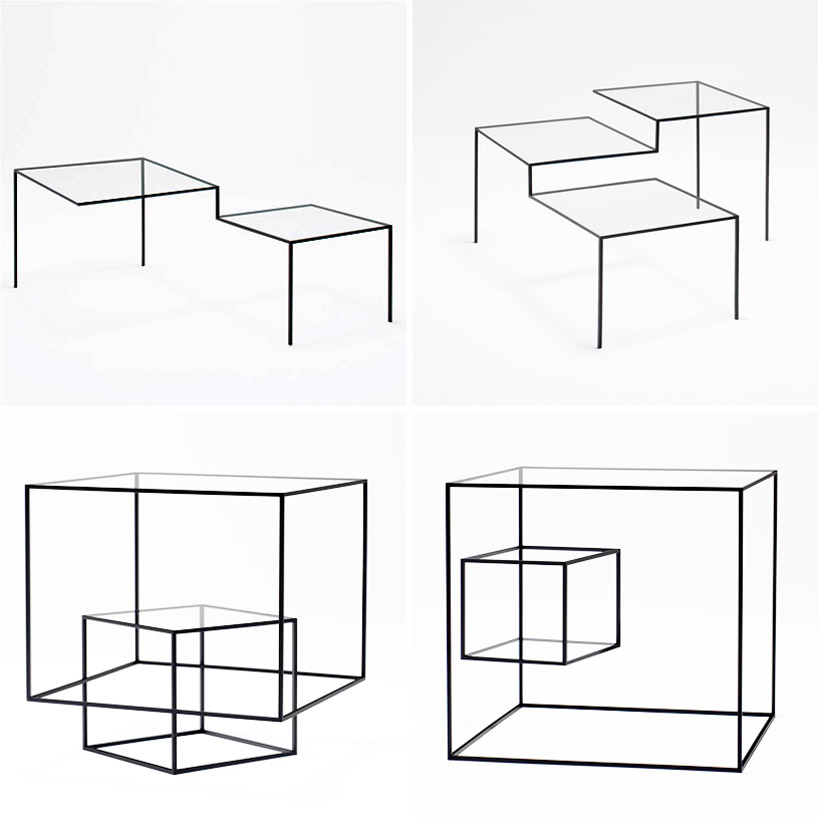 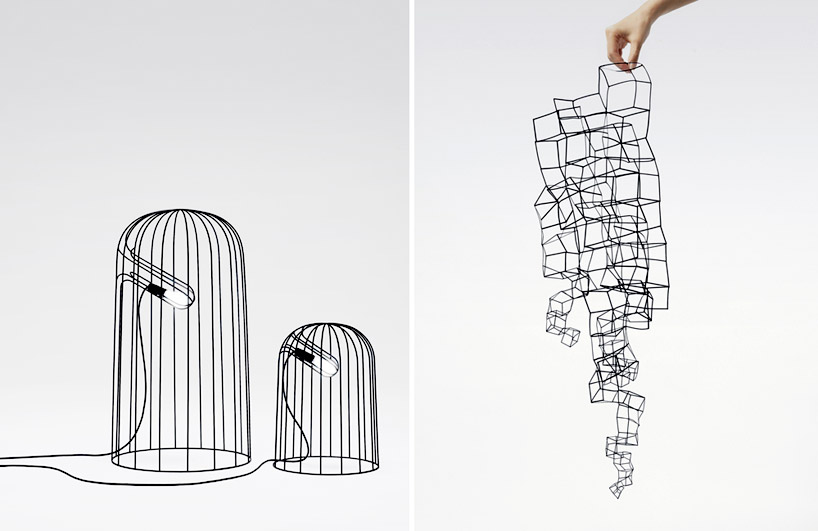 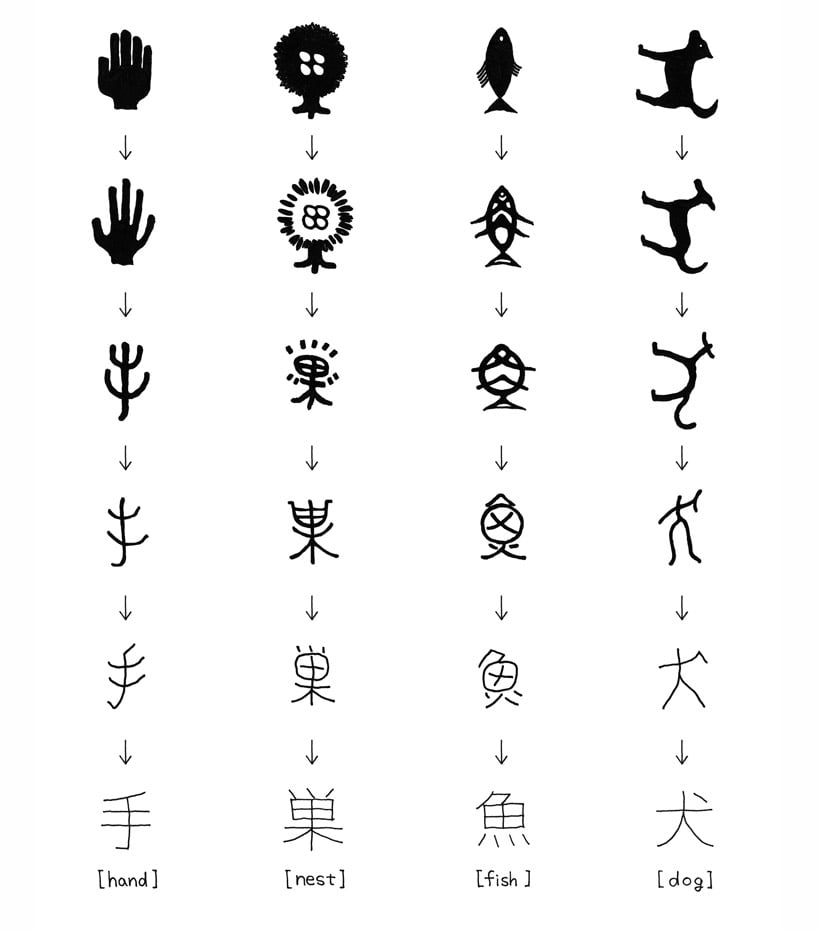 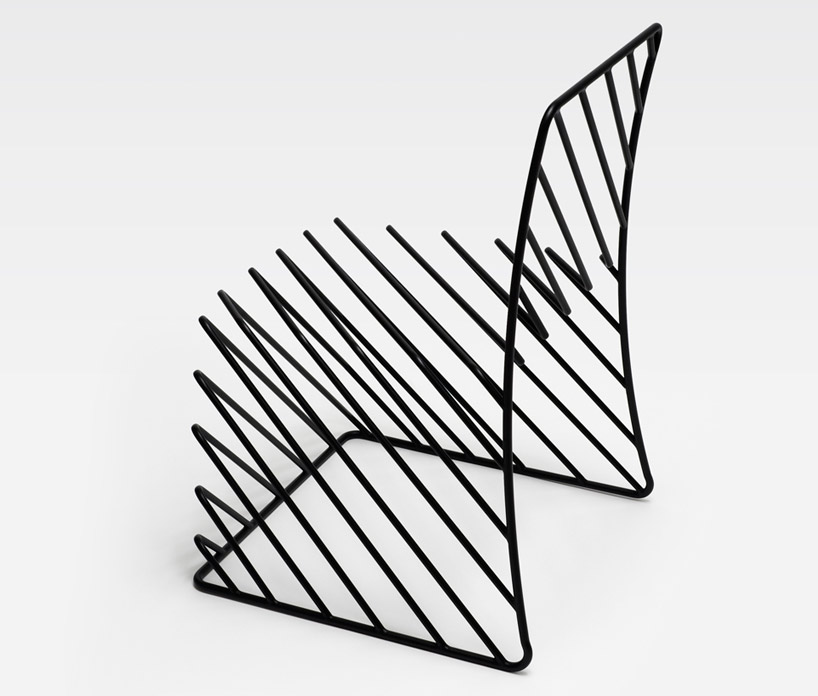 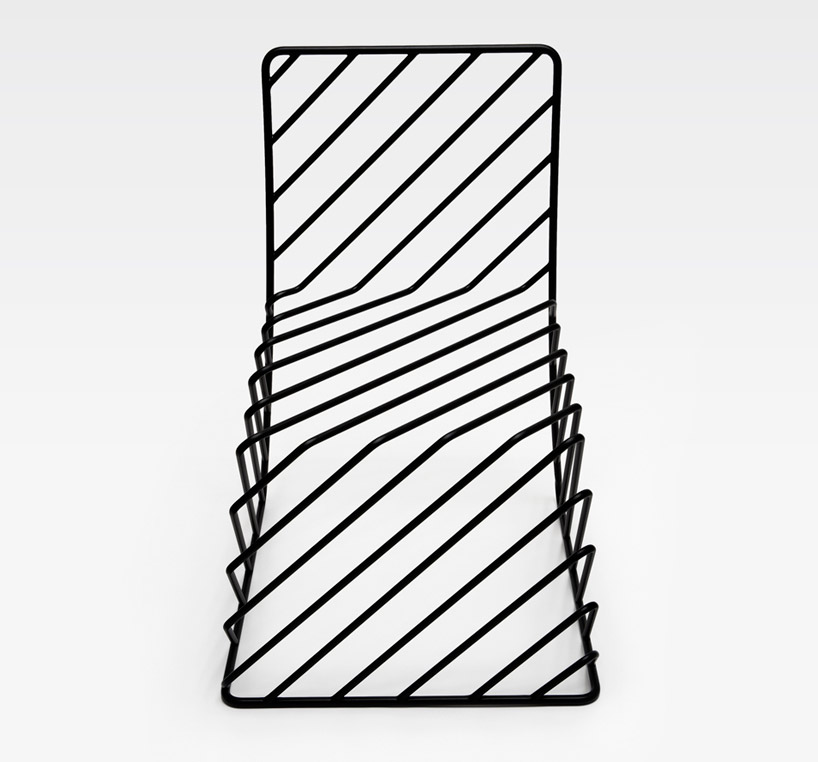 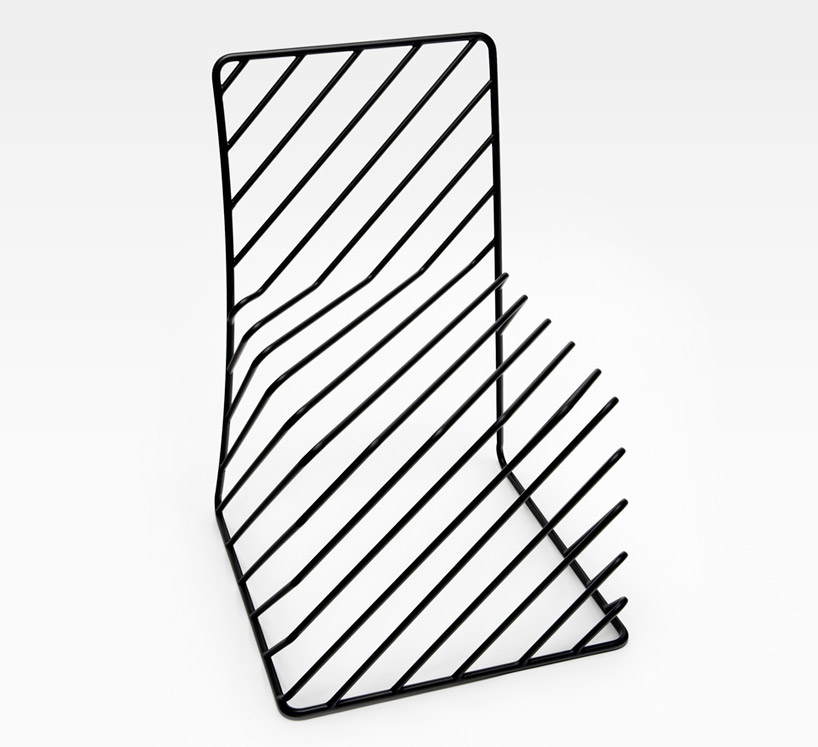 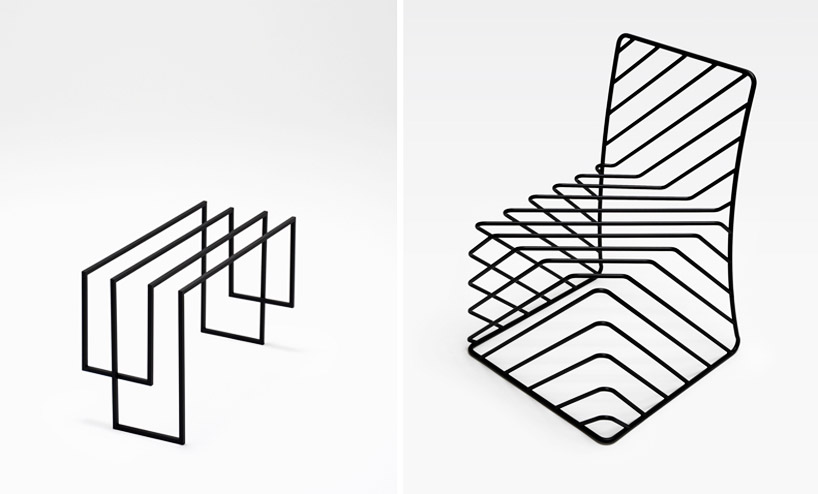 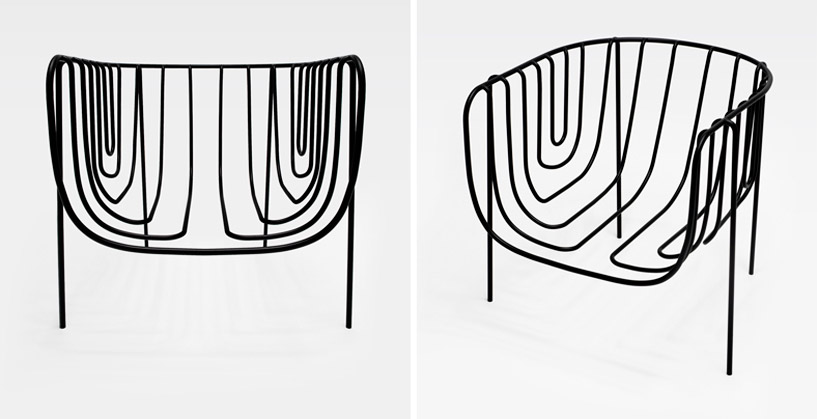 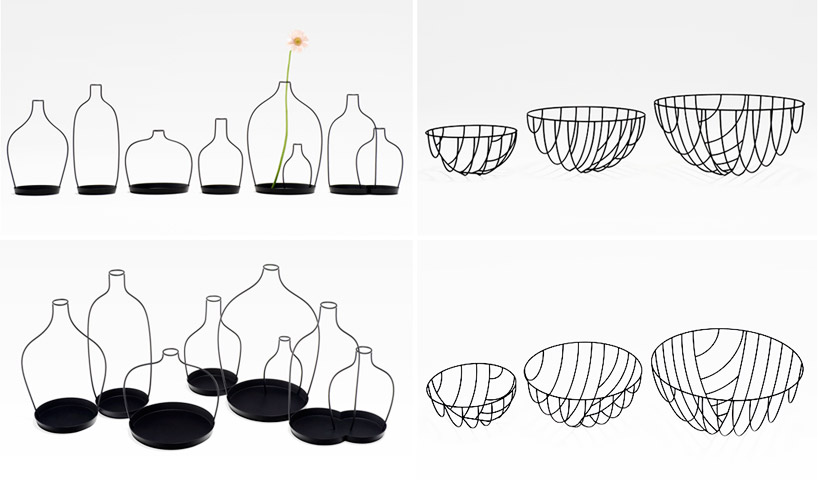 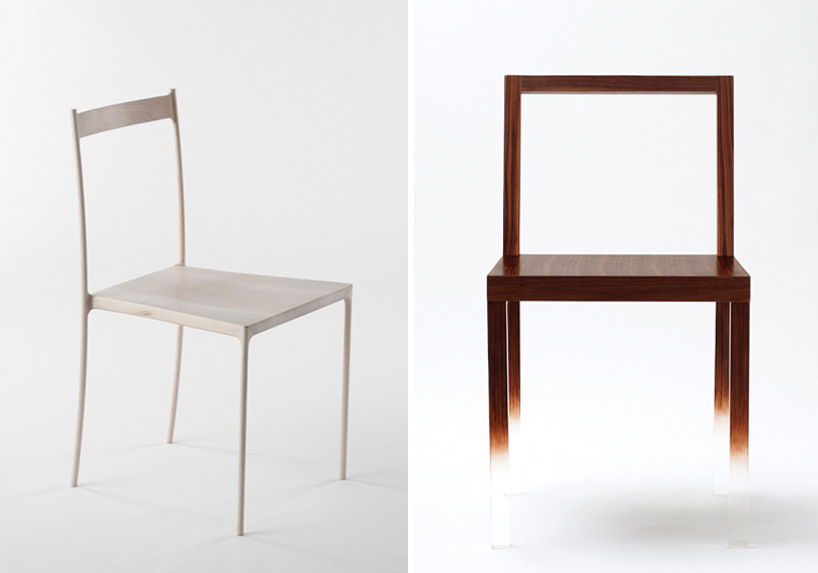 ‘blurry white surfaces’ is composed primarily of work shown in the ‘ghost stories’ solo show that toured new york and milan, exploring unusual techniques, materials and manipulated textures as a way of creating ambiguous objects with an eerily faint presence – objects that seem to appear, disappear, and reappear. 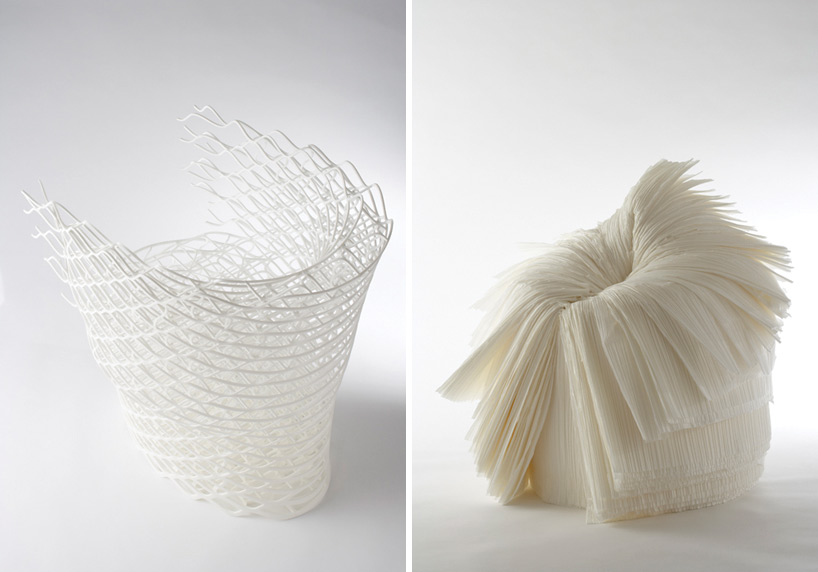